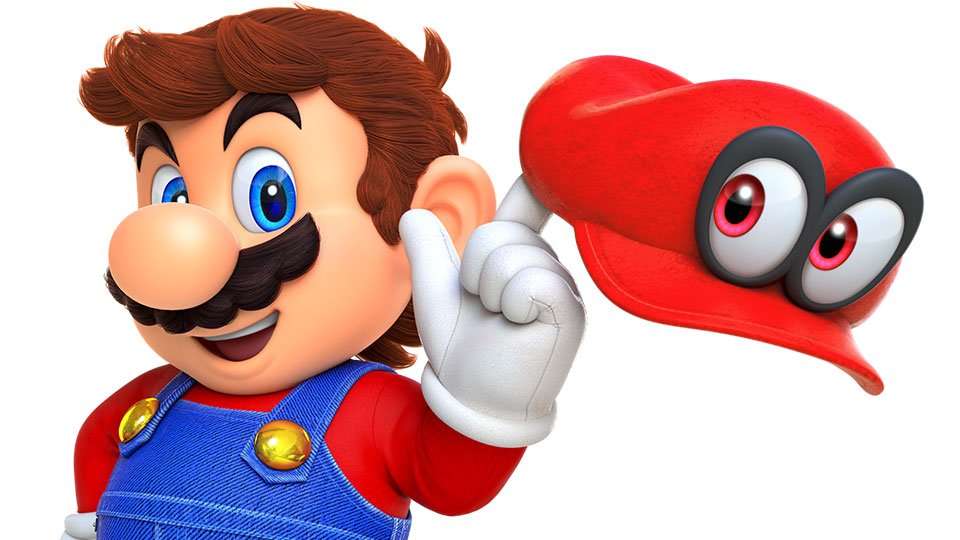 As Nintendo has done in recent years, it skipped the stage in favour of a live stream event. With a mix of titles we already knew about it and a few welcome surprises, Nintendo managed to have an impressive showcase that centered almost solely on the Nintendo Switch. Below is a round up of all the games announced during the event.

Much to the excitement of die-hard series fans, Nintendo teased a brand new Metroid Prime which is in development for the Nintendo Switch. When I say ‘tease’, I really mean it though because all we got to see was a pulsating number 4 and confirmation that they’re currently working on the title. We didn’t even get a year for when to expect it.

Another ‘reveal’ which wasn’t really a reveal was Nintendo informing us that a new Pokemon RPG is in development for the Switch but it may be more than a year away. I’m pretty confident the fans will wait no matter how long it takes.

Another fan favourite made an appearance but thankfully this time, Nintendo showed us some gameplay footage of the new Kirby title which is rolling its way to the Switch in 2018.

Along the same lines of the Kirby reveal, Nintendo unveiled a currently untitled Yoshi platformer for Switch, set to launch in 2018 as well. While recent iterations of Yoshi console platformers have had a hand-spun flavour like Yoshi’s Wooly World and Yoshi’s Epic Yarn.

Now this is one of the trailers everyone was looking forward to. Nintendo gave us some fantastic looking gameplay footage of their upcoming Super Mario game (including a slightly strange custom song) along with an official launch date of October 27th 2017.

The trailer also showed us that Mario can take of the form of a wide selection of characters and things in the Odyssey world including Goombas, Cheep Cheeps and even dinosaurs.

The Legend of Zelda: Breath of the Wild DLC & new Amiibos

As part of their E3 Spotlight, Nintendo also gave us a look at the first expansion pack for The Legend of Zelda: Breath of the Wild entitled “The Master Trials”. The new DLC includes a new large fortress where Link must battle waves of enemies and a hard mode which sees enemie’s life refill over time if you don’t kill them quick enough. There’s also a new Majora’s Mask and a Korok Mask which allows Link to see Korok seed locations.

The second expansion pass, “The Champions Ballad,” was also briefly teased and will add additional story content to Breath of the Wild when it launches this Christmas. Additionally, Nintendo revealed that all four champions,Mipha, Daruk, Revali, and Urbosa, will be available as Amiibos later this year.

The trailer which kicked off the show was for the 2nd instalment in the Xenoblade Chronicles franchise. The new trailer gave us our first hints at the story and showed off a mix of exploration, fast-paced action scenes and deep narrative themes.

Xenoblade Chronicles 2 arrives this Christmas for the Nintendo Switch.

Koei Tecmo’s showed off their newest title in the form of Fire Emblem Warriors. Going by what we saw, it appears that an evil dragon is wreaking havoc across the land and its up to a brother and sister combo to rid the defeat the beast. Fire Emblem Warriors arrives this Autumn for the Nintendo Switch.

The immensely popular ‘cars-playing soccer’ sim from Psyonix has finally been officially announced for Nintendo’s newest home console. The Switch version will have all of the same content of the other platforms and will also be playable online cross-platform. The game arrives this Christmas.