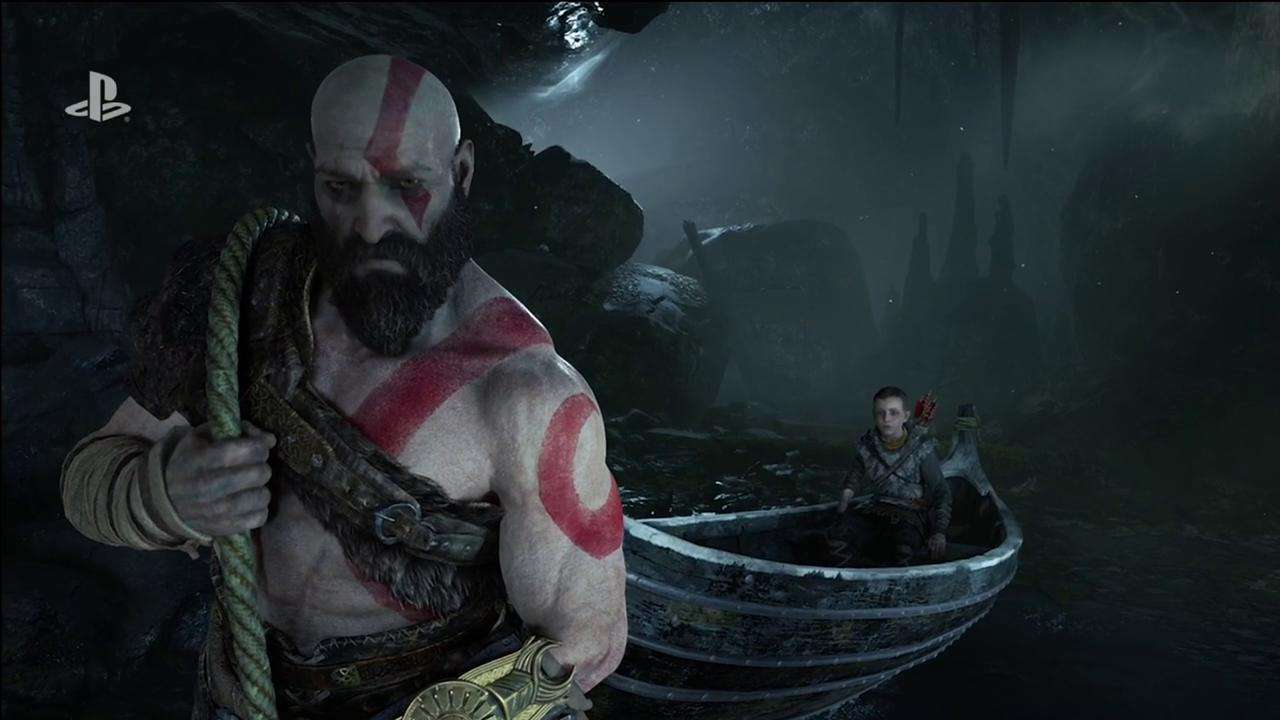 Rounding out the night last night was Sony’s E3 2017 press conference at 2am Irish time, (we’re vert tired) but it was definitely worth waiting up for with everything from new God of War and Spiderman gameplay to the reveal of many brand new PSVR titles. Below is a run down of all the games shown of on the night.

Sony kicked off the conference with a new look the Uncharted spinoff titled The Lost Legacy. It follows Chloe Frazer and Nadine Ross as they “venture deep into the Western Ghats mountains, discover the lost cities of the Hoysala Empire, and face a ruthless warmonger, Asav.” It will be available for the PlayStation 4 as a standalone game on August 22nd.

Horizon Zero Dawn is one of the best PS4 games to date, but it ends on a cliffhanger of sorts. Maybe The Frozen Wilds DLC will help answer some of the questions we still have about Aloy and will arrive later this year.

This title which looks like a hybrid of Uncharted and The Last of Us got an extensive gameplay preview last night and it looked spectacular. Days Gone is expected to launch in 2018. I’m having a hard time telling the difference between Days Gone and The Last of Us. Also, Days Gone got a long trailer, but The Last of Us Part II was nowhere to be seen tonight.

Monster Hunter has been a franchise which has developed over the years mostly on mobile platforms but, in early 2018, Sony thinks it’s time to bring this hugely popular title to their home console.

Shadow of the Colossus

This reveal was absolutely stunning and one we didn’t expect. Built from the ground up for PS4, this re-imagining of one of the best games of all time is sure to sell like hotcakes when it launches next year.

After its impressive story-building trailer, Sony dropped the bombshell that the story demo for Mavel vs. Capcom: Infinite would be made available the same day which went down a treat in the auditorium.

Surprisingly, even though Bethesda announced 2 brand new VR experiences at their own show, the obviously thought it would be a nice gesture to allow Sony to announce a third VR title as part of their own conference. The Elder Scrolls V: Skyrim is coming to PSVR in November.

Star Child looks to be a futuristic side-scrolling platformer than your play in VR.

What last night’s trailer for new PSVR title, The Inpatient, didn’t give away was that this game is actually a prequel for Until Dawn and is set 60 years before. The game’s action takes place in Blackwood Sanatorium and it looks creepy AF!

We must admit, we rolled our eyes a bit when we saw this title being announced but it did sseem to go down quite well with the audience in attendance at Sony’s event so it could be a cult classic in the making.

It looks like PSVR is about to get itself another all-action FPS shooter, let’s hope this title is compatible with the new PSVR Aim Controller.

This was one of the more intriguing PSVR titles announced and looks like it’s your task to fend of danger so your new mouse friend can achieve his goals. Colour us interested!

One of the biggest trailers of the night, we got to see more of the fraught relationship between father and son in the upcoming PS4 exclusive God of War.

With quite a meaty story trailer peppered with small sections of gameplay, Detroit: Become Human looks to be taking shape nicely and we can’t wait to get our hands on it to try it out for ourselves.

Giving us some more on the story and antagonist of the upcoming Destiny sequel, Sony seems to have struck quite the deal with Bungie to ensure PS4 players of their title will have some nice exclusives.

Rounding out Sony’s E3 conference, Insomniac Games showed off some fantastic looking gameplay footage of their upcoming take on the iconic Spider-Man franchise. Unfortunately, we’re going to have to wait until next year to get our hands on this title and there’s nothing to say that it won’t be pushed back even further, here’s hoping that doesn’t happen.