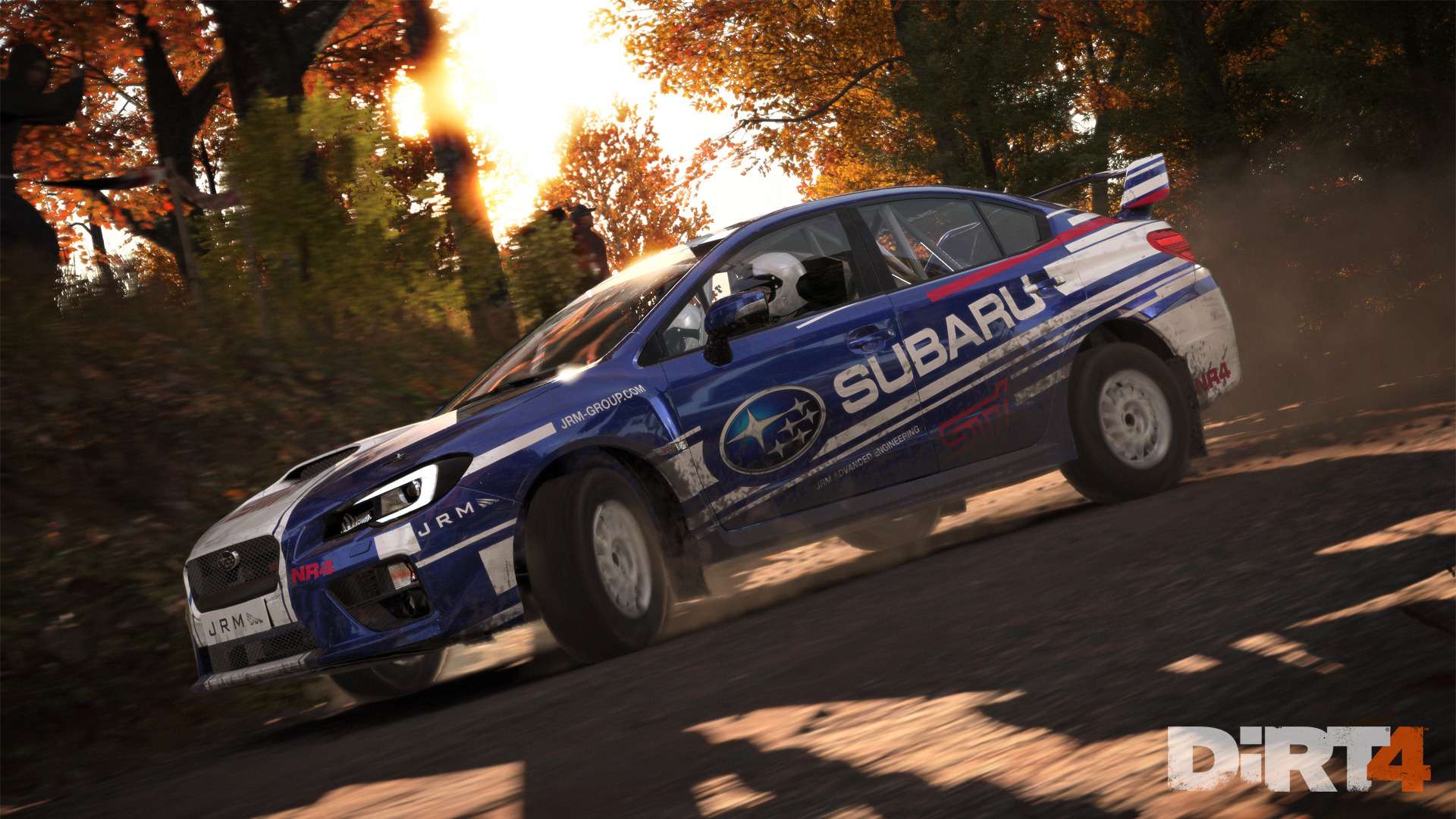 Having been a long term DiRT fan since the first installment, I’ve been looking forward to playing this title ever since it was announced. After DiRT Rally and its somewhat intimidating difficulty level due to its goal of ‘realism’, DiRT 4 can be seen as a hybrid of DiRT’s arcade style from earlier titles and DiRT Rally’s attention to detail in terms of handling and gameplay mechanics. In fact, Codemasters gives the player the option to choose what type of game they want to play so the arcade racers and sim fans can both enjoy the title. Is DiRT 4 worthy of your time and money though? Read on to find out. 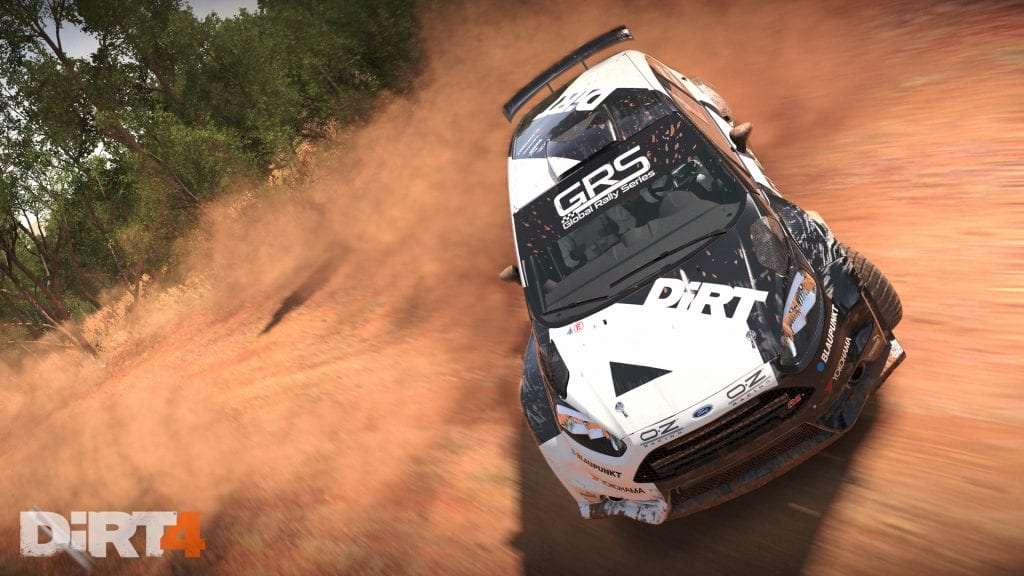 As I mentioned above, gamers get the choice to choose between two gaming styles when they boot up the game, Gamer or Simulation. The first option really is a great entry point for those of us looking for an enjoyable and accessible experience. For fans of a more realistic experience, they can just select the Simulation mode which removes a lot of the driving assists and makes the game that much more difficult. I tested both out and, having come from playing DiRT Rally previously, I preferred the simulation mode but it really is up to you as to which mode suits your own play-style. 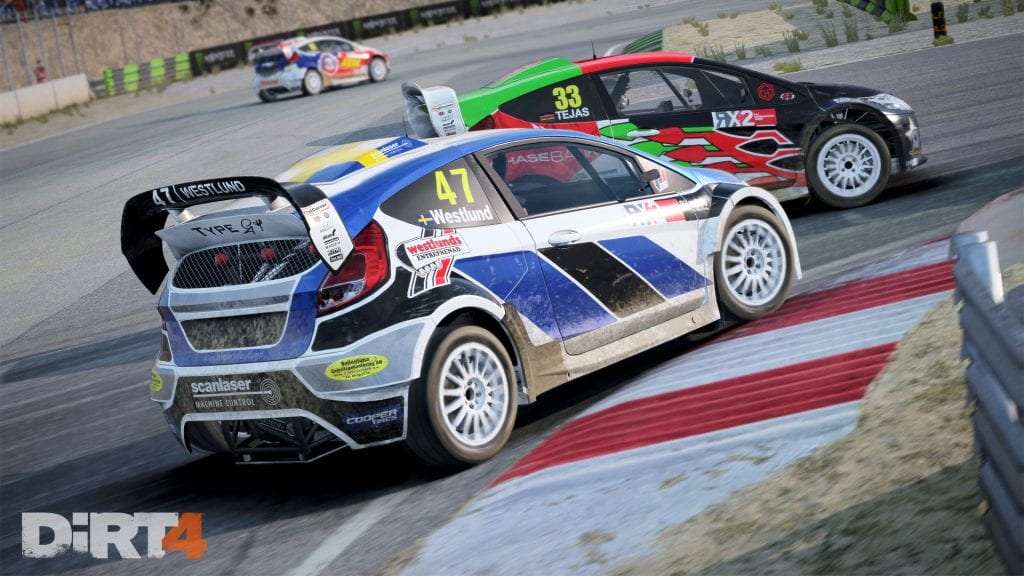 Now, if anyone was going to perfect rally driving in a game, it was going to be Codemasters, and, with DiRT 4, they’ve come damn close to perfection. Not only are the gameplay mechanics spot on but the inclusion of the new ‘Your Track’ feature, which allows you to create your very own custom rally tracks, means DiRT 4 can deliver unlimited possibilities for new and unique tracks in the various locations depicted in the game.  This is all done by a process called ‘procedural generation’ meaning the game can create countless iterations of tracks for you to test your skills on. 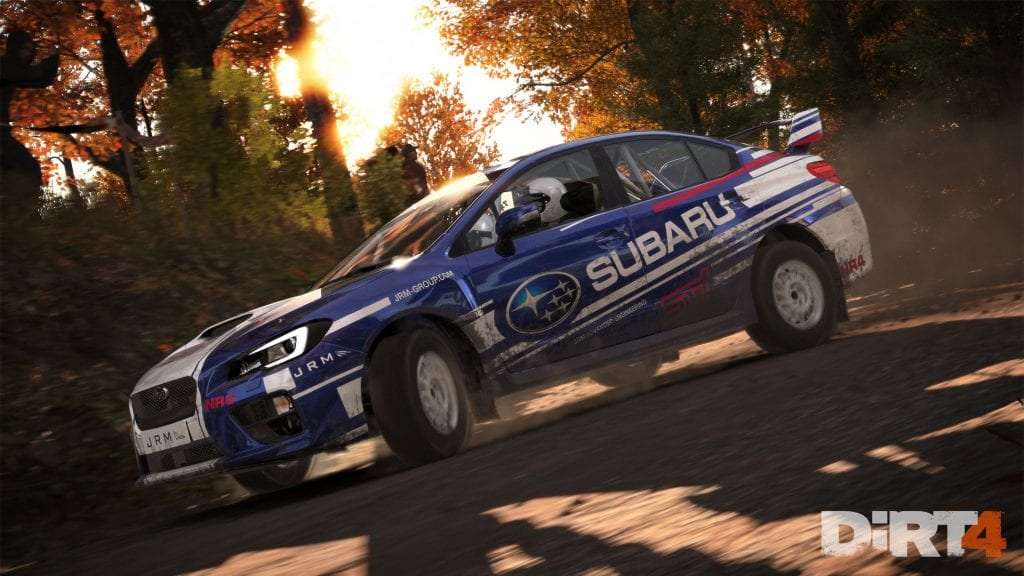 For other aspects of the game, the offerings here a pretty strong with quite a bit of variety for players to choose from. You’ve got your obligatory Career Mode which includes some clever micro-management features that allow you tweak and change your team to maximize performance and profits. You also have the inclusion of Land Rush which serves as a nice change of pace to the solitary driving experience of Career Mode. Admittedly, we would have liked to have seen a bit more variety to the tracks on offer for this section but we’re glad it was included nonetheless. 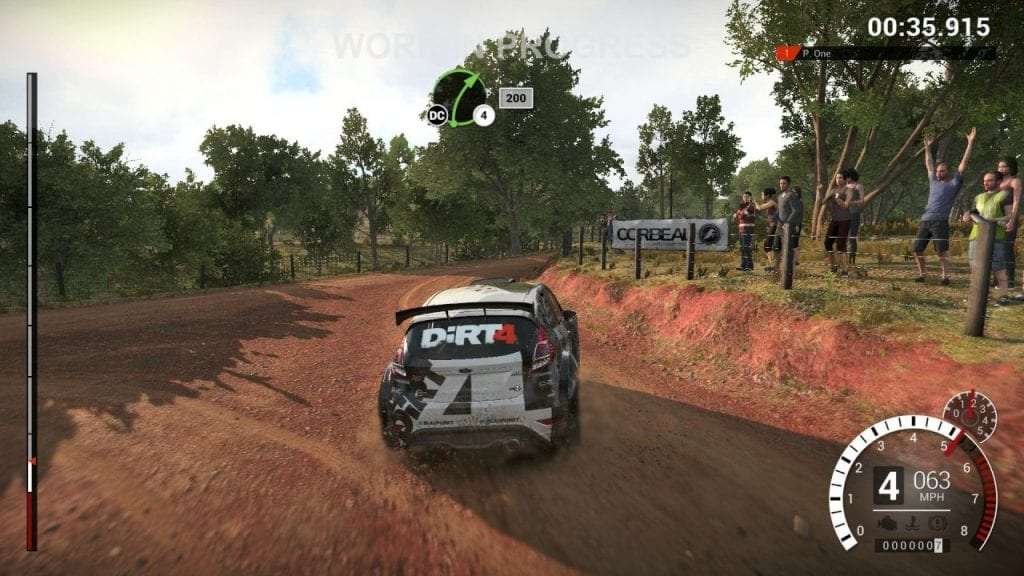 You’ve also got the option to choose Rallycross which see you race against 7 other racers and licensed FIA tracks. In contrast to Land Rush mode, this option is much more enjoyable given you’re allowed to drive absolute monsters around short and intense tracks. 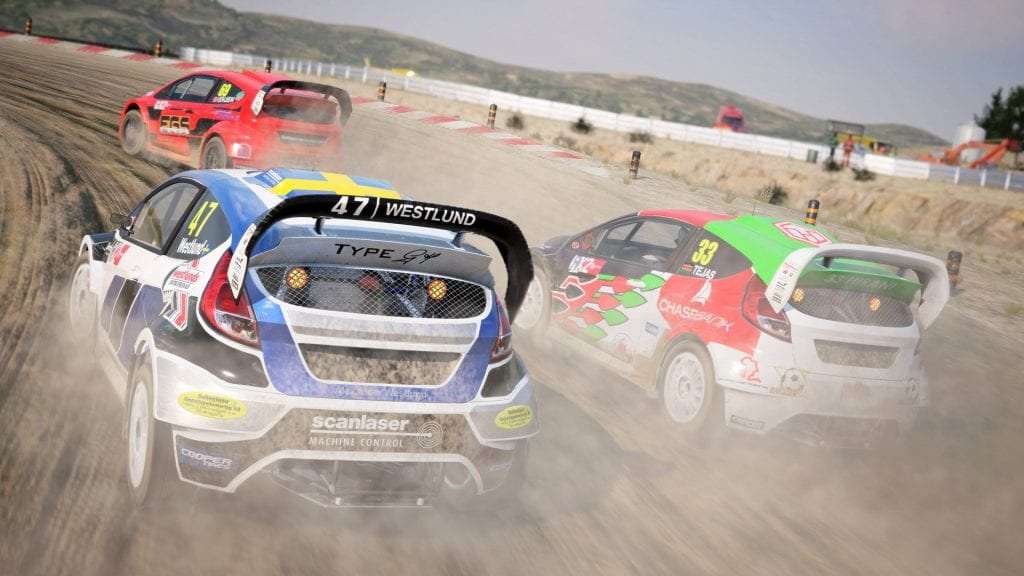 Finally, there’s the Academy which lets you drive around what looks like an abandoned army base to your heart’s content, testing your driving and rallying skills.

All of these modes also have competitive online races also which only adds to the overall package on offer here from the guys at Codemasters. 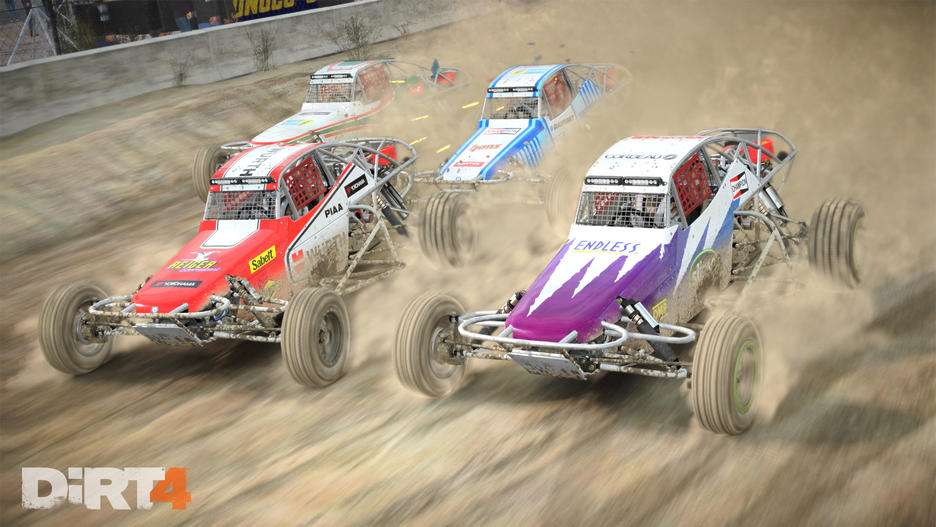 Visually, DiRT 4 is quite the looker. Admittedly, it’s obviously not going to look quite as good as the latest Forza titles or the upcoming Gran Turismo Sport but it doesn’t need to as the game has a level of rally authenticity that puts it into its own league of racers. The different locations found in the game are also very well recreated with believable lighting and weather conditions and the damage and dirt physics are top notch.

The game not only looks good but also sounds good too, jumping between the various camera viewpoints available, you can hear the engine of each of the cars hum and growl to its own unique tune. The guys at Codemasters really have done a fantastic job on the audio and visual front. 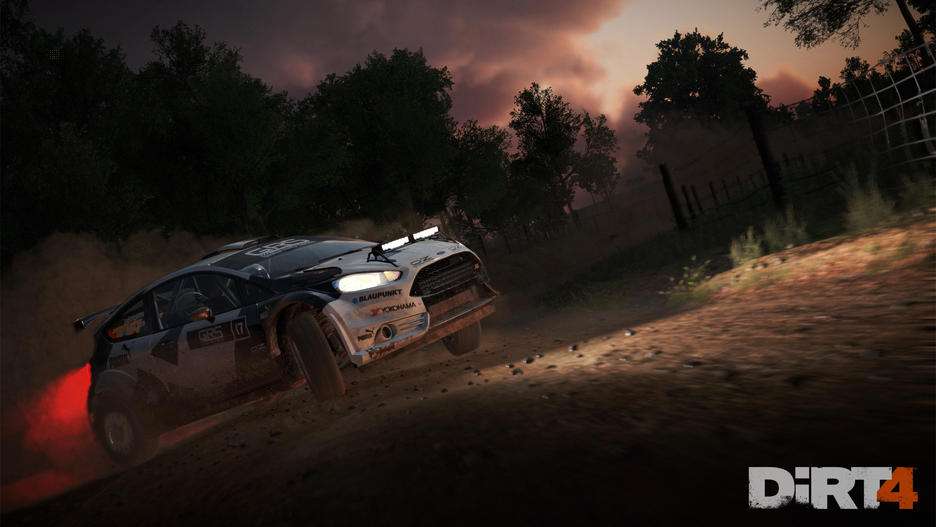 In the end, DiRT 4 really is the rally game to beat. If you’re a fan or arcade style racing or simulators are more up your street, DiRT 4 offers the best of both worlds with a multitude of additional content and features on top as well.