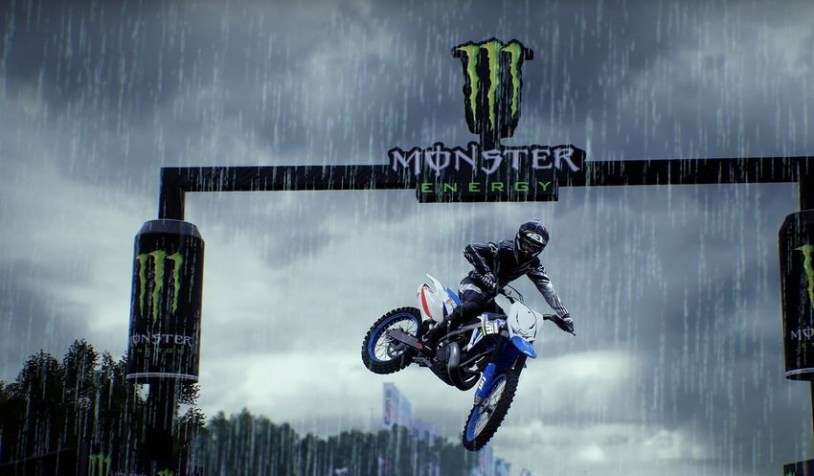 MXGP3 is the latest in the series, developed by Italian developer ‘Milestone’. Will it be a roaring success or fail to learn from its past mistakes? Read on to find out!

MXGP3 is Milestone’s latest attempt to bring the sport to the masses and the first on next-generation consoles. Since it’s last outing, it’s switched to the Unreal 4 Engine and tries to create the ultimate simulation for the sport. Having played MXGP2 back in the day, I was looking forward to seeing what innovations that much more powerful hardware could do for it, especially with a new engine but I was sorely sorely disappointed.

All of the tracks suffer from a horrible bout of blurriness. The game, for the sake of being a simulation does not look like it’s running on next-gen hardware. The tracks are ‘degradable’ to a degree, but it won’t make much difference to your ride unlike PS3 era titles like Motorstorm (which did this in 2006 I may add). In terms of the rain, it’s simply a crude visual effect overlaid over the screen while the skies are darker. The track itself doesn’t reflect it, it struck me as odd to see barely any puddles if it’s lashing it down! 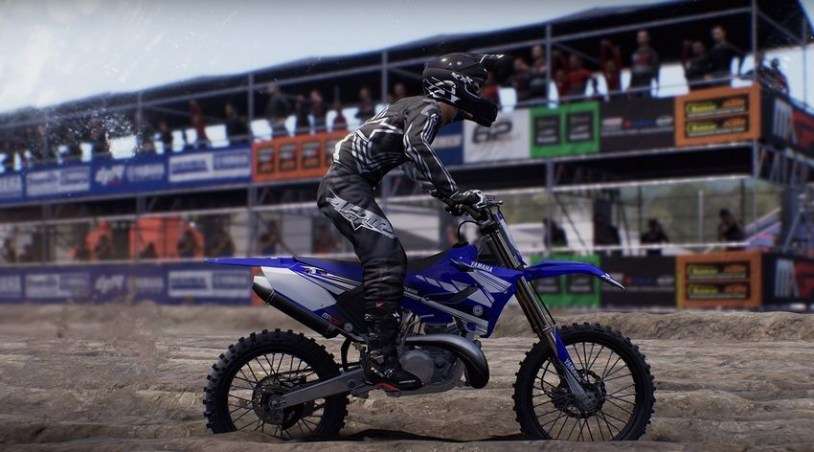 However, first person mode is here and it’s a great addition, really letting you feel like you’re part of the action. Part of me would have loved this paired with PlayStation VR. Now that would be a selling point! Presentation is also dull to say the least, limiting how close you feel to your character in the career section (more about that later) At least in terms of graphics, this game needed another 6-12 months of development to pay it’s respects to such an awe-inspiring sport.

MXGP3 does do a pretty good job of making fans of the sport happy in terms of gameplay and control. Controls are responsive, tough to master but rewarding when you do so. My only gripe is the lack of control at lower speeds. Let’s face it, you’ll crash a lot in the game or come off track and getting back up and running is quite tough. The controls at a low speed are very very sensitive and often you’ll hit off-course obstacles when you have re-spawned because of it. There are a ton of customisation options (way more than I would understand) in the game so you can tweak away to your heart’s content.

I would flag that I experienced my fair share of bugs in the game, including where all directional control was lost, not only for me but for all of the AI opponents which meant restarting my race. Not a great first impression but it only happened the once. Load times too are a big issue, even on the PS4 Pro with boost mode enabled, it took nearly a minute to load some tracks, simply not good enough in 2017. 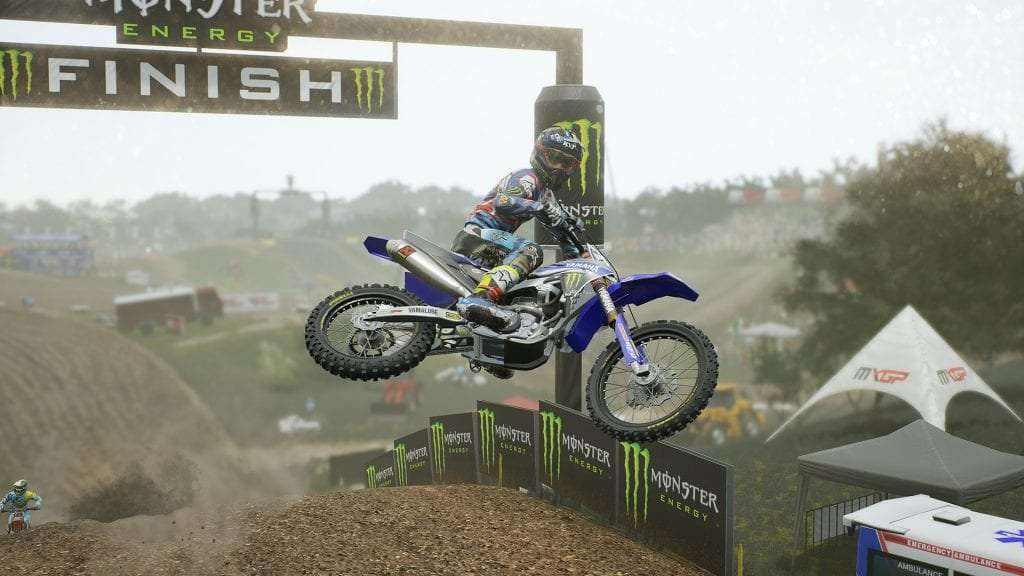 In terms of how long you’ll get out of the game, a pretty long time actually. Between the career mode and getting new sponsors and upgrading your bike, to the catchily named ‘Monster Energy FIM MXoN’ series which lets you race as your favourite drivers, you’ll get a lot of miles out of the game and that’s before you’ve touched its online options. I do feel that after playing the DiRT and Forza series that they could have done a better job of giving you a connection to your player, it all feels a bit clinical.

In summary, MXGP3 is… perfectly fine. It’s not going to be something your mate tells you to buy immediately, it’ll be something you’ll pick up if you’re a fan of the sport, if you want to race as your favourite driver or on some of the sport’s famous tracks. It’s a simulation at heart that needs more polish to be a proper sim. Having played the predecessor, I struggle to see what mistakes that Milestone have learned from here. Long load times, average graphics and a lack of something to tempt non-hardcore fans of the sport to try the game were critiques of MXGP2 and they apply to MXGP3 too. I honestly can’t see who would pick this up at the RRP of €69.99 unless you’re a die hard fan. Even then, somewhere around the €29.99 mark would feel right for the quality you’re getting here.


MXGP3 is available on PS4, Xbox One and PC.