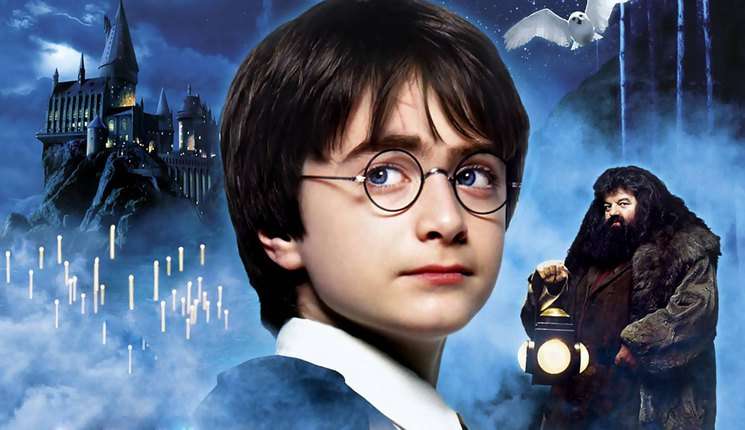 To mark the 20th anniversary of the publication of the first Harry Potter novel ‘Harry Potter and the Philosopher’s Stone’ by JK Rowling today, Twitter has teamed up with Pottermore and Bloomsbury to create an exclusive #HarryPotter20 emoji.

It couldn’t be easier for Potter fans to trigger the new emoji on Twitter – simply include the hashtag, #HarryPotter20, in your post and the image of Harry’s iconic scar and glasses will be included in your Tweet!

Below are the top trending emojis in relation to Harry Potter Tweets, with a couple of very familiar symbols associated with the franchise included: 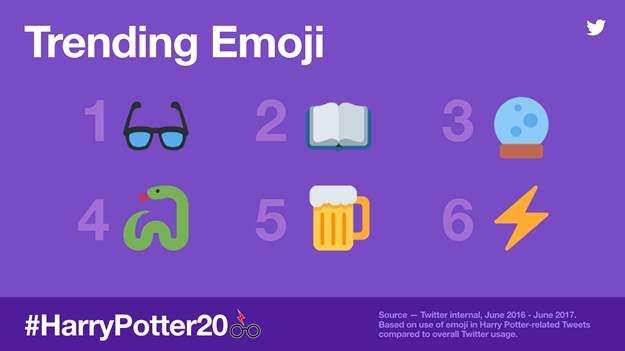 Though it’s not all about emojis – in the past year alone there have been more than 40 million Tweets globally about all things Harry Potter.

Almost a decade after JK Rowling’s final novel was published, conversation about each title continues to dominate Twitter. But which of the seven titles has driven the most discussion globally since June 2012?

Another constant topic of conversation amongst Potter die-hards on Twitter is which of the four Hogwarts Houses they would have belonged to. With tens of millions of Tweets recorded relating to the illustrious four, we’ve taken a look at the figures, and it might surprise you as to which House came out on top: