Amazon Prime Video has revealed a brand new teaser of The Grand Tour ahead of the launch of the second season later this year. The new footage, which is the first look at any filming from the hugely anticipated second series, sees Jeremy, Richard and James in Mozambique, Switzerland and the UK.   Prime Video customers can view the exclusive footage at www.primevideo.com/GTPrimeDay. 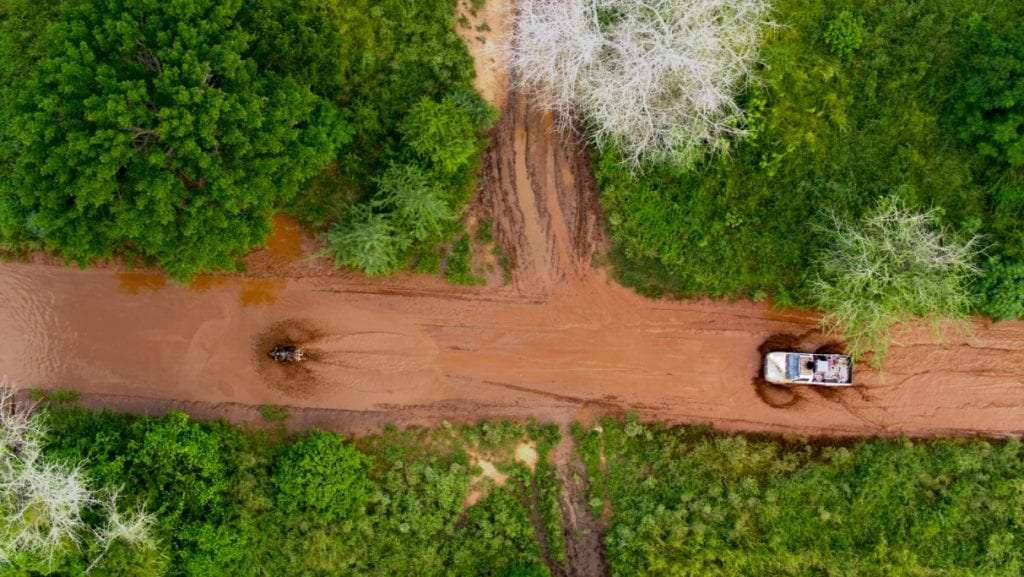 Season one of The Grand Tour with Clarkson, Hammond and May broke records when it launched in November 2016, becoming the biggest show premiere ever on Amazon Prime Video and has now been watched in over 200 countries and territories.  As part of a three season deal, The Grand Tour will be back for two more seasons with the second season coming to Amazon Prime Video later this year.