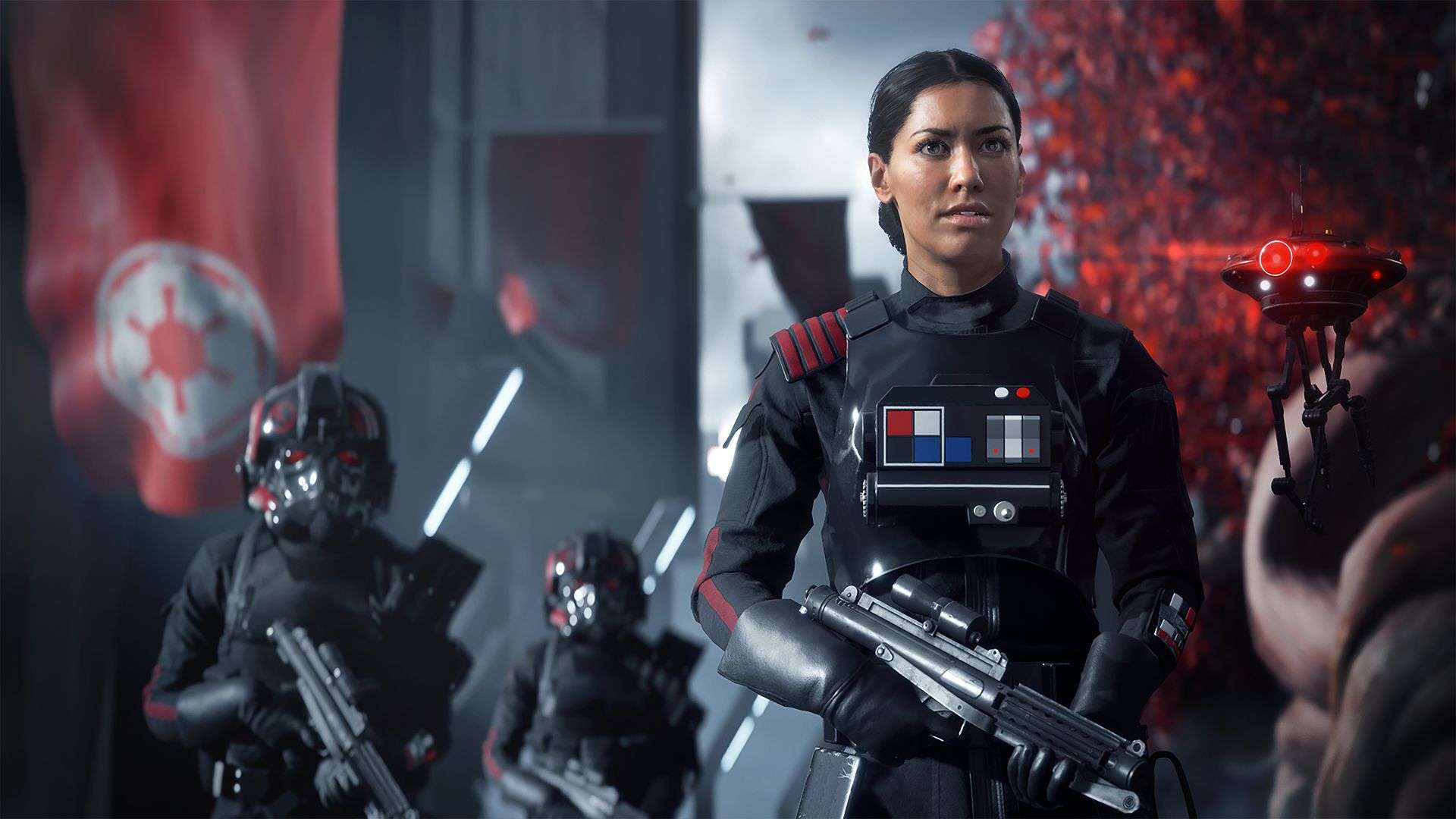 At Disney’s D23 convention this week, EA and DICE showed off some behind the scenes footage of Star Wars Battlefront II and got to learn more about the sequel’s newly added campaign mode.

In the video, we get to see some more footage of Iden Versio, played by Janina Gavankar, and some of the other members of Inferno Squad. We also got to see Versio’s home planet of Vardos along with franchise classics such as Coruscant and Endor. 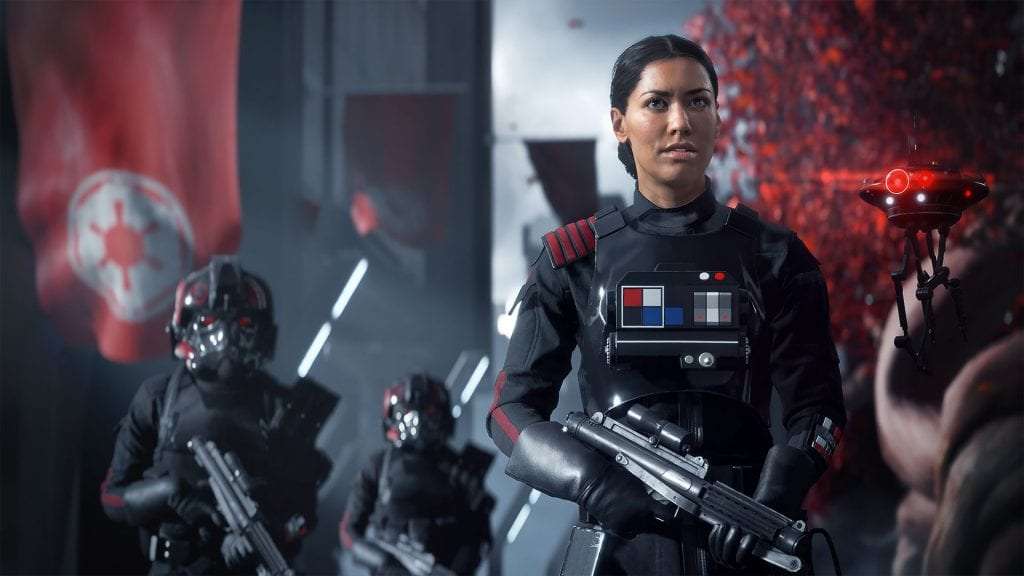