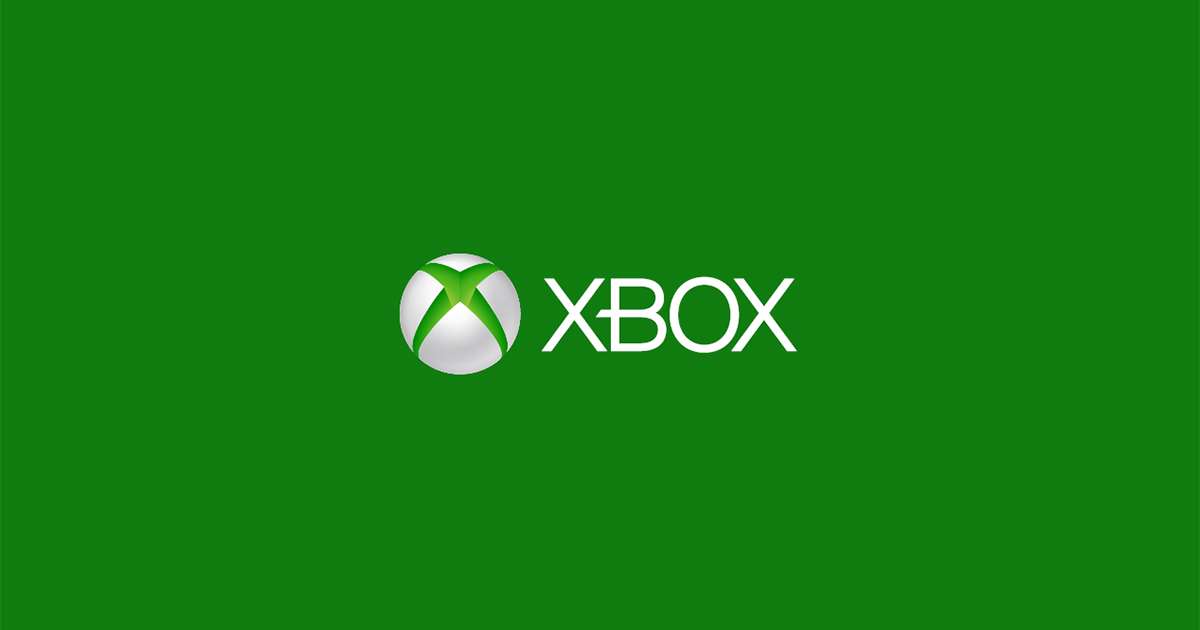 NEWS: Xbox One gets a new Dashboard & More

Well, with the new Xbox One X on the horizon, it shouldn’t come as a surprise that Xbox will be refreshing the OS of their console building on your feedback right? Well, here is the new Xbox One Dashboard! 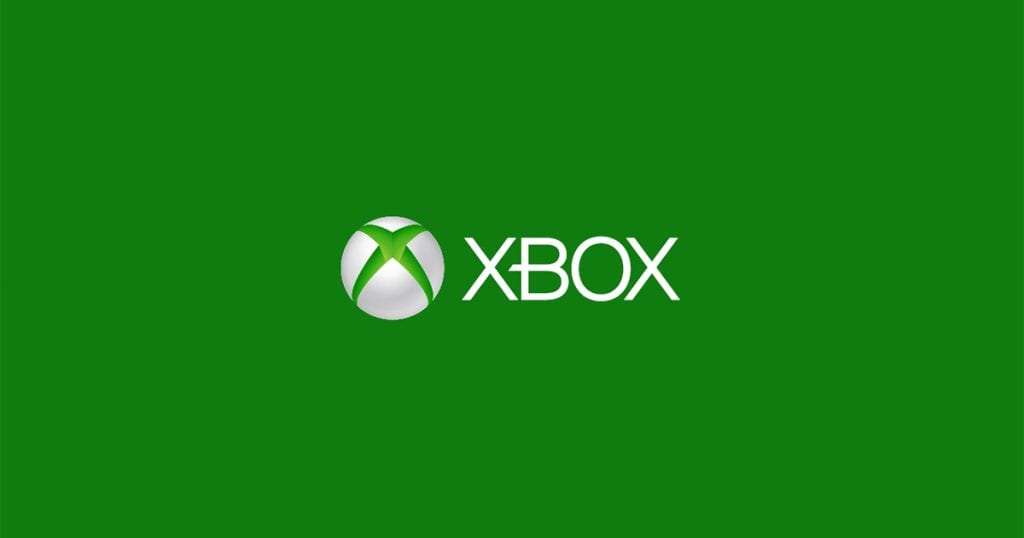 Overall, this is the fastest Xbox One dash we’ve seen and Microsoft, on first impressions, are starting to put PlayStation’s OS to shame with the ease of use and lack of digging through multiple screens to get things done. Between this and Spotify (finally!) coming to the Xbox One, things are looking good ahead of the Xbox One X launch later this year.

If you’re a Alpha tester with Xbox then you’ll be able to try the new Xbox One Dashboard now. For the rest of us, expect this before November 9th 2017. What do you think of the new dashboard? Let us know in the comments.