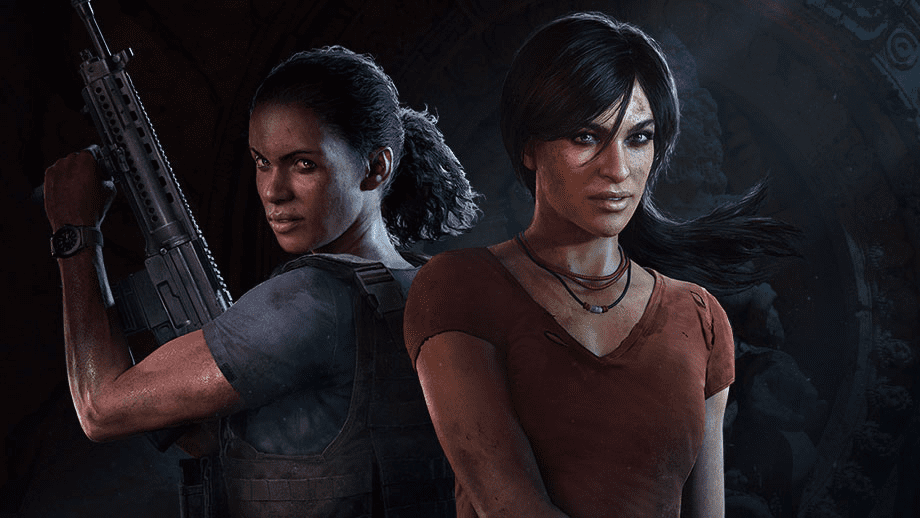 Coming from the same team behind the first four Uncharted console titles, Uncharted: The Lost Legacy from Naughty Dog started its life as a small piece of downloadable content that has turned into a full-fledged title in its own right. Understandably, the game’s mechanics and narrative themes don’t venture too far from what we’ve come to expect from an Uncharted title but there is one glaring omission and that’s Nathan Drake himself.

Having Chloe Frazer and Nadine Ross replace the Drake and Sully duo from previous titles help bring some freshness to the formula but is it enough to warrant your time and money? Read on to find out what we thought of Uncharted: The Lost Legacy.

“…the relationship between the two lead characters is an uneasy one…”

Uncharted: The Lost Legacy is set six-to-twelve months following the conclusion of Uncharted 4: A Thief’s End. The game follows the adventures of Chloe Frazer and Nadine Ross as they scout India to uncover the Tusk of Ganesha. Much like Uncharted titles of the past, this ‘searching for an ancient relic whilst avoiding evil mercenaries’ narrative arc is tried and tested and gets the job done in terms of carrying the story forward. We also get introduced to a brand new antagonist in the form of Asav, an Indian insurgency leader who is searching for treasure to finance his rebellion and someone who both Nadine and Chloe equally loath. 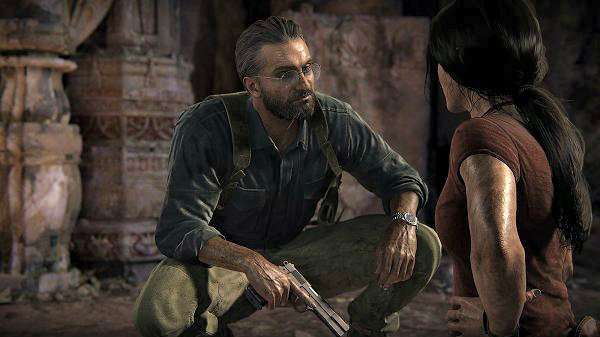 We’re first introduced to Chloe at the very start of the game as she makes her way through a small market whilst sussing out her best path deeper into the city. As Uncharted 2 and 3 showed us, Chloe is still a thief but that’s really all we know about her. She is quite cut-throat and will do anything to look after herself and this is true for The Lost Legacy with the exception of certain moments I don’t want to go into for fear of ruining the story.

It’s also in this first section of the game that we’re also introduced (or should I say, re-introduced) to Chloe’s new partner in crime, Nadine Ross, who many will remember as the no-bullshit enemy Nathan and Sam had to handle in Uncharted 4. From here on out, the relationship between the two lead characters is an uneasy one but they do begin to understand each other (and their motives) more as the game progresses.

Unsurprisingly, Uncharted: The Lost legacy’s gameplay is very similar to Uncharted 4 and this isn’t necessarily a bad thing. As you make your way into the beautiful surroundings India’s Western Ghats, you come face to face with wave after wave of mercenary thugs on the same hunt as you and your partner and you must sneak, swing and shoot your way through them. 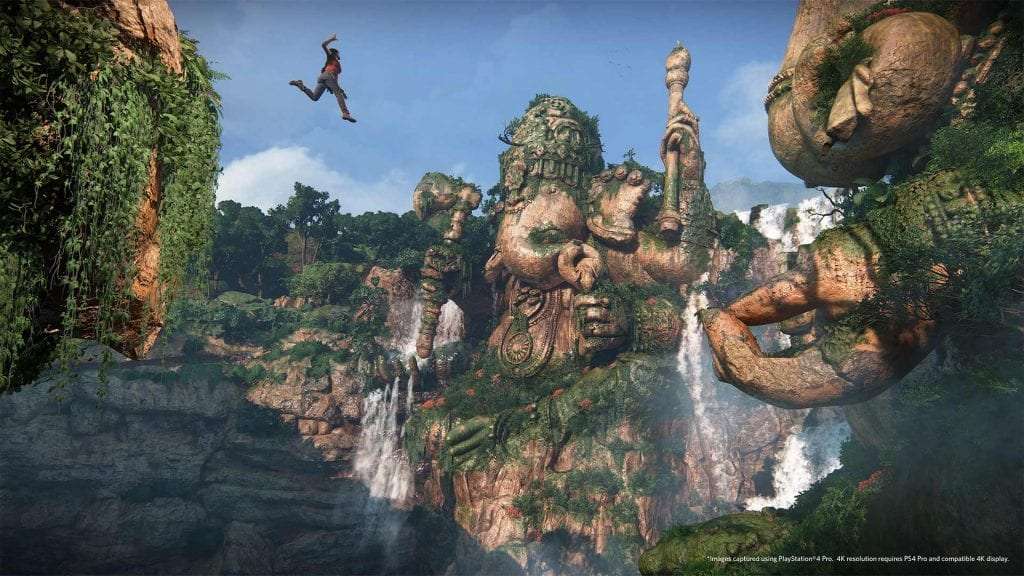 If this sounds familiar to the Madagascar section of Uncharted 4, it’s because it is, even down to you having to use a 4×4 to get around the expansive gameplay area. An area that’s noticeable more diverse and grander in scale than the one found in last year’s title. 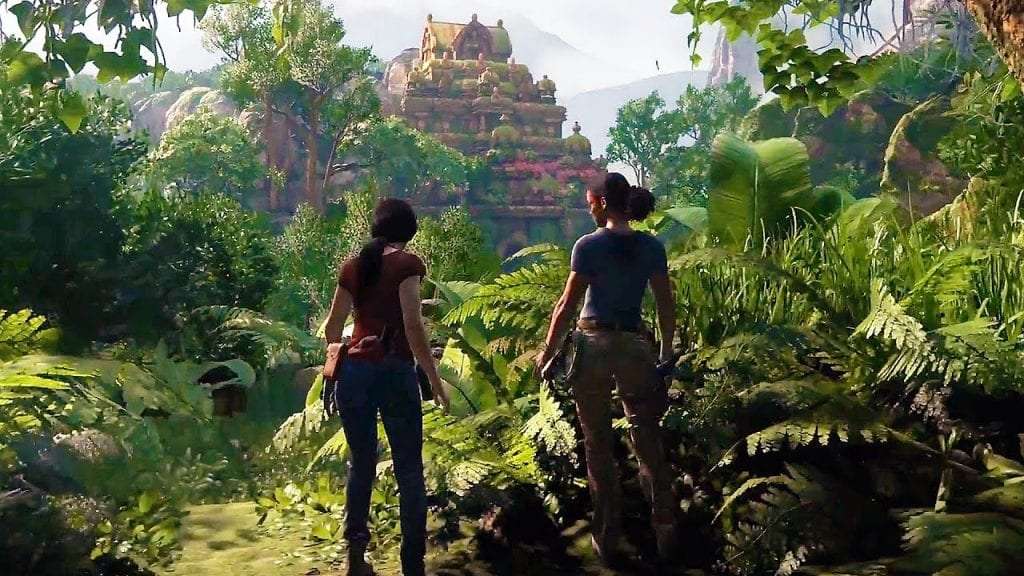 The familiar Uncharted style puzzles also make a return and are just as engaging and head-scratching as ever, including a giant chess-like puzzle which was really good fun.

Thankfully, Naughty Dog has also included multiplayer given how comparatively short the single campaign is to previous titles, (we finished our play-through in about 10 hours.) There are 14 maps for you to do battle across and 6 different modes including co-op play and 50 waves of combat.

Admittedly, we didn’t play all that much of the multiplayer offering given we felt we knew what to expect having played Uncharted 4’s rendition but what we did play was as fun and as action packed as we expected.

“If you want to see just what your PS4 is capable of, this is the title for you.”

I’m not sure how it’s possible but Naughty Dog have made a game that’s even prettier and more jaw-droppingly gorgeous than last year’s Uncharted 4. Uncharted: The Lost Legacy is one of the best looking games I’ve ever played and, like Guerrilla Game’s Horizon Zero Dawn, I found myself stopping multiple times and commenting on the stunning visuals. 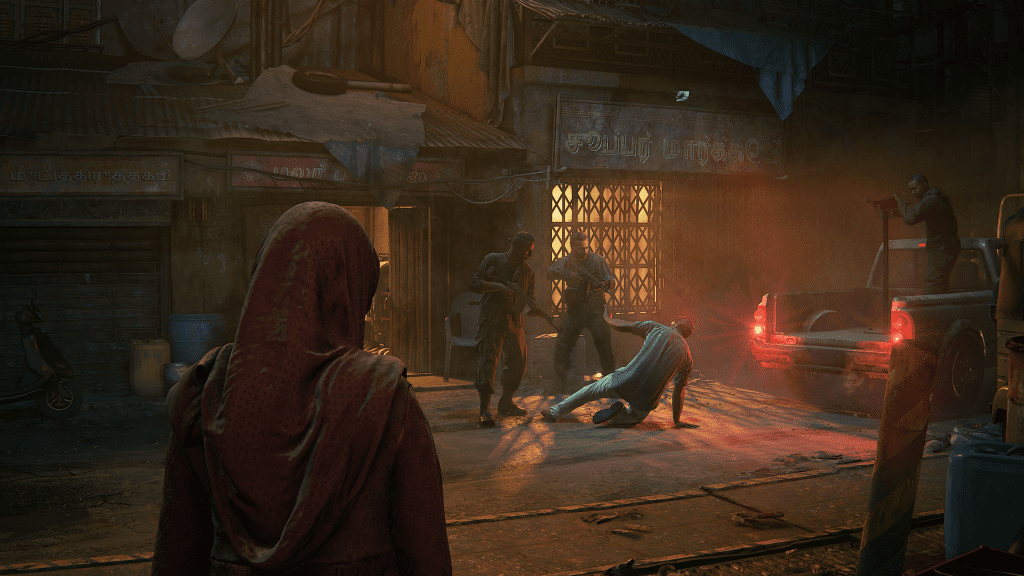 Naughty Dog have also included an extremely robust ‘photo mode’ with a bevy of options and tweakable settings including the ability to control the time of day which is reminiscent of the same option in Horizon Zero Dawn. 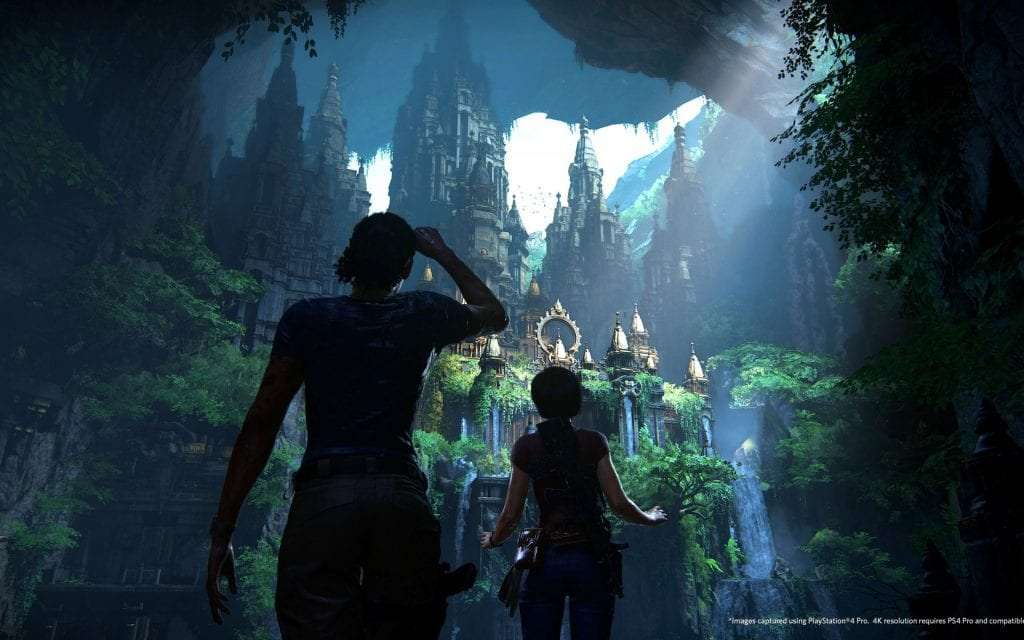 The lighting is spectacular, level design top notch and attention to detail is some of the best we’ve seen. If you want to see just what your PS4 (or PS4 Pro with its upgraded resolution) are capable of, this is the title for you.

Overall, we really enjoyed our time playing through Uncharted: The Lost Legacy. My only complaint for the title though would be that I wish it was longer. I know it was never meant to be a standalone title in the first place but given that Naughty Dog went to all this effort to create this brand new title, I felt they could have extended the single player campaign’s length just that bit more. 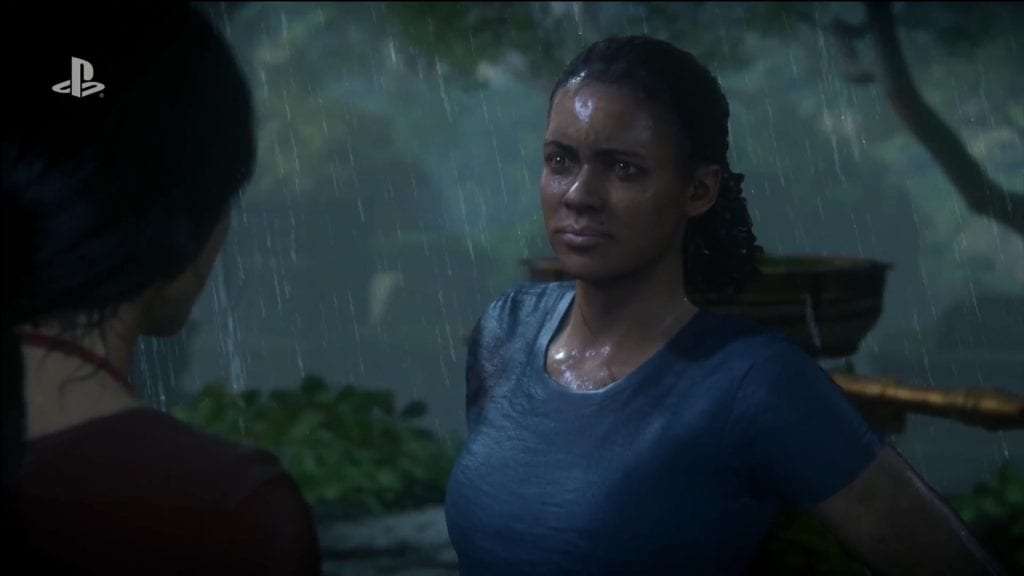 If you’re a fan of the previous titles in the Uncharted series, you’re going to love The Lost Legacy but it doesn’t necessarily bring anything new to the table. Again, like I said at the start, that’s not necessarily a bad thing but it would have been nice to see some new gameplay mechanics or ideas to keep the franchise fresh.

Uncharted: The Lost Legacy launches next Wednesday, August 23rd exclusively on PS4 and PS4 Pro for €39.99 and you can pre-order it here. 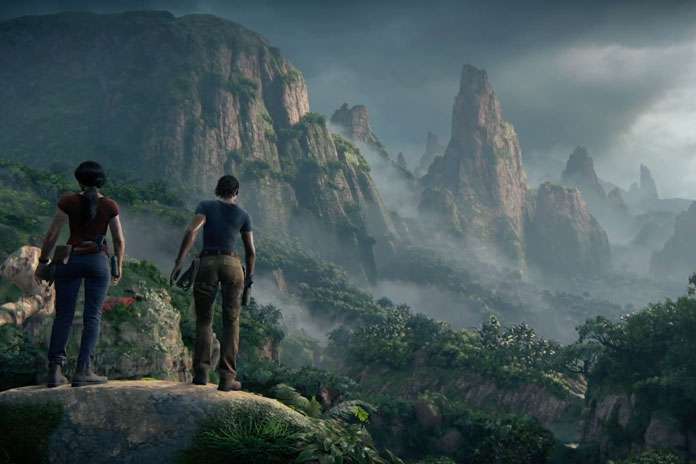