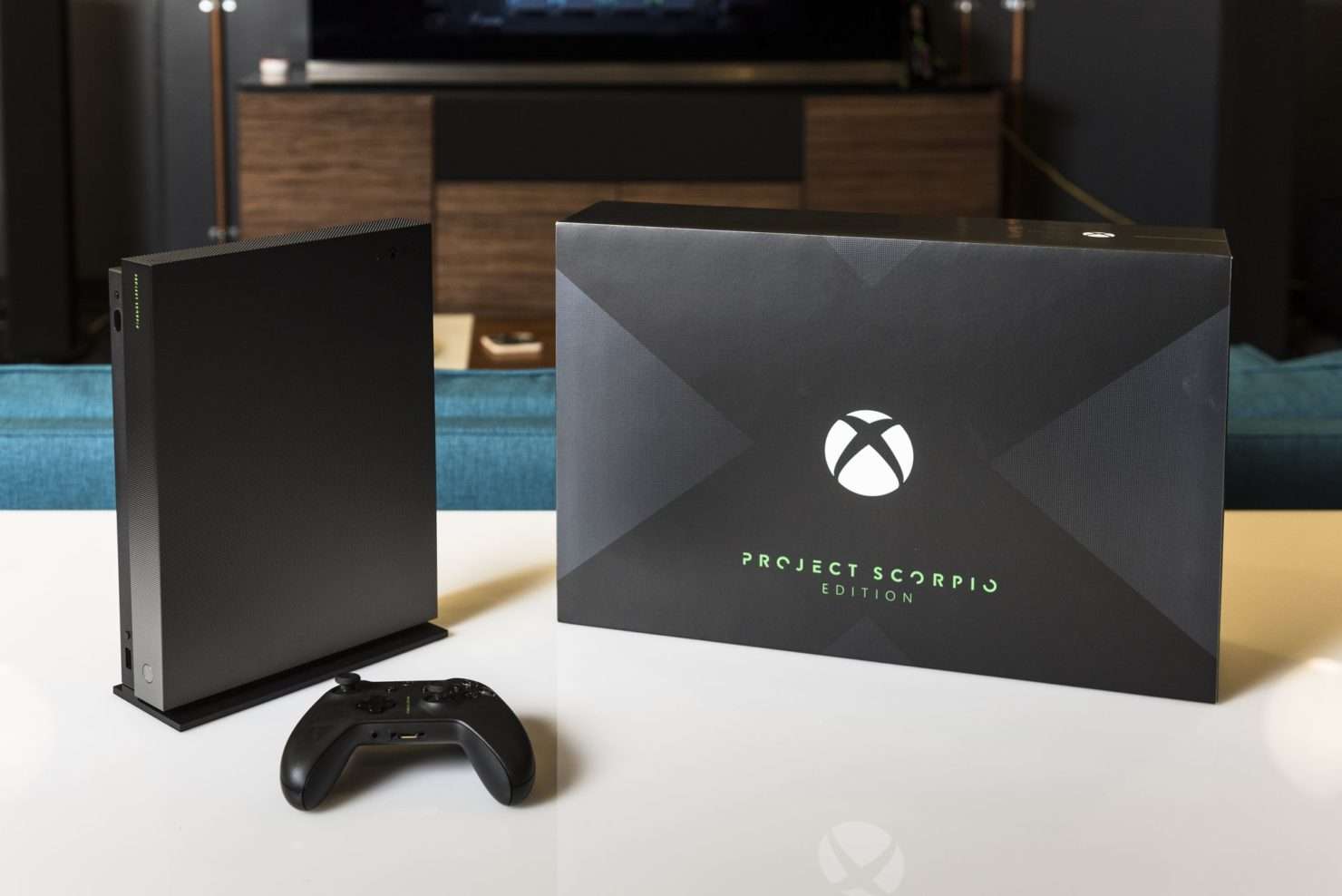 Kicking of gamescom 2017 in Cologne, Germany, Microsoft showed us a bevy of new trailers for upcoming games including an impressive CGI trailer for Ubisoft’s upcoming Assassin’s Creed instalment, Assassin’s Creed Origins and the world exclusive reveal of Jurassic World: Evolution.

They also announced the Xbox One X Project Scorpio Edition which has the famous codename for the console emblazoned on the controller and the console itself. It also has a “dynamic graphic pattern” on the shell of the console and the box it comes is designed to give a subtle nod to the original Xbox’s design.

The limited edition console is available for pre-order right now. 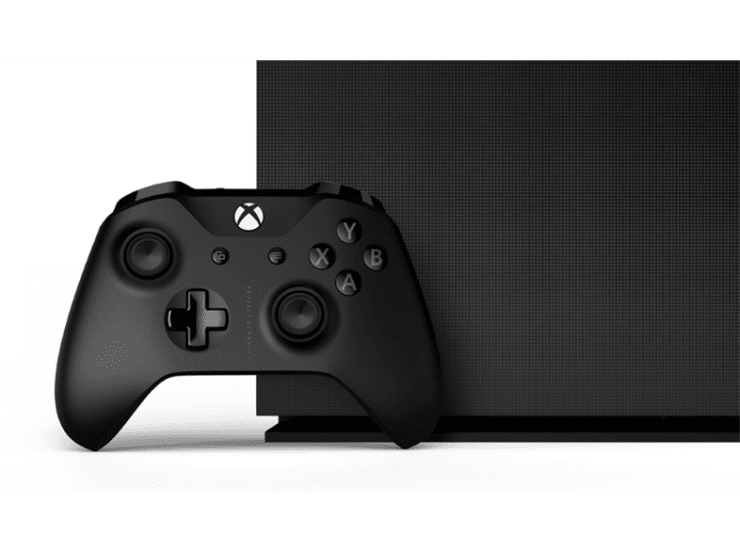 The amount of games which are going to be enhanced for the Xbox One X has now also grown to over 100 titles which Larry Hryb has published over on his site here.

The Xbox One X is launching November 7th for €499.

There was a Minecraft Xbox One S Limited Edition console announced during the show as well for all you Minecraft fans out there which also comes bundled with some nice Minecraft DLC. You can pro-order the bundle right now and the custom console will be available on October 3rd.

Other announcements on the night was that Xbox Game Pass will be expanding to 8 more countries in September and the newly announced ReCore Definitive Edition will launch on the service on August 29th.

Xbox Design Lab has also been announced for Ireland too so you can design your very own Xbox custom-coloured controller. 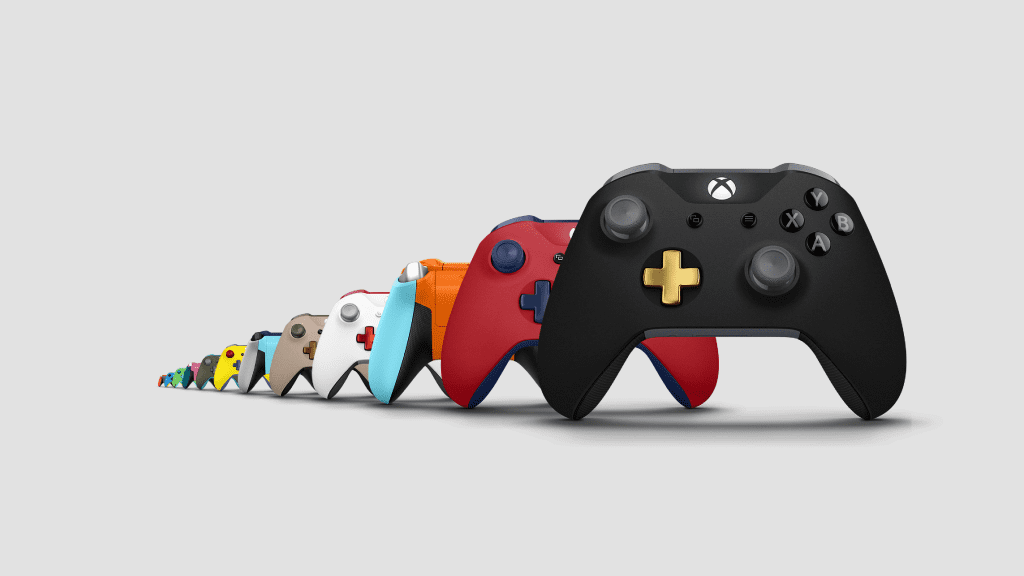 There were a couple of other announcements from the event which you can check on Xbox’s own Xbox Wire site here.