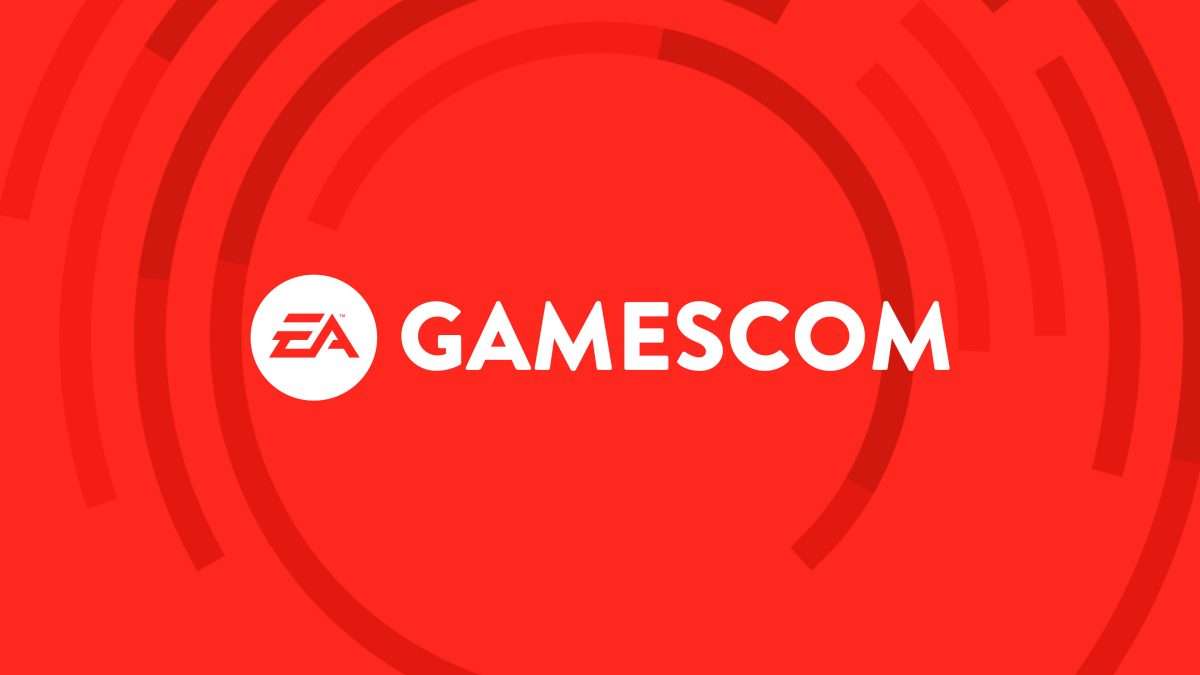 EA have just finished up their slick presentation at this year’s gamescom in Cologne, Germany and below are all the trailers the revealed at the event. We got to have a look at some extremely impressive Starfighter Sssault gameplay from the upcoming Star Wars Battlefront II, some exciting new gameplay from Need for Speed Payback which also included the worldwide reveal of the new BMW M5 2018 model and some footage of the new ‘Incursions’ mode for the hugely successful Battlefield 1.

EA showed off an extended look at the sequel’s highly anticipated Starfighter Assault game mode. In this footage, we get a look at a variety of different ships from multiple Star Wars eras while also checking out hero specific vessels such as Han Solo’s Millennium Falcon, Boba Fett’s Slave I, and even Poe Dameron’s black X-wing.

Battlefield 1 Revolution allows players to experience the dawn of all-out war through epic multiplayer battles where no battle is ever the same, immersive single player War Stories, more maps, deeper progression and new modes, all in a single package. Battlefield 1 Revolution is now available worldwide for Xbox One, PlayStation 4 and Origin on PC. In addition, Battlefield 1 Incursions is a new intense gaming experience being developed in collaboration with players, and optimised for competition. Players can register now for the Closed Alpha beginning in September.

With helicopters and Rhinos in their arsenal, you’re going to have to push yourself, and your car, to the limit if you’re going to outrun and get away from the local PD. One thing is for sure, they certainly won’t go easy on you. Need for Speed Payback will be available on Xbox One, PlayStation 4 and PC via Origin. Release Date: November 10, 2017, across all three platforms.

See how FIFA 18 delivers the dramatic moments of the World’s Game in the official Gamescom 2017 trailer. Skill moves, wonder goals, and incredible atmospheres led by the world’s biggest football stars including Ronaldo, Griezmann, Müller, Alli. Get ready for the new season!

Climb, glide and dig your way through a dark Nordic forest and explore its living, breathing ecosystem filled with secrets, side quests and mystical creatures. Fe will be available as digital version only on PlayStation 4, Xbox One, PC via Origin and Nintendo Switch.

With the powerful new Create A Pet tool, you can personalise cats and dogs, each with their own unique appearances, distinct behaviours, and for the first time, expressive outfits! These wonderful, lifelong companions will change your Sims’ lives in new and special ways. Treat animal ailments as a veterinarian and run your own clinic in a beautiful coastal world where there’s so much for your Sims and their pets to discover.