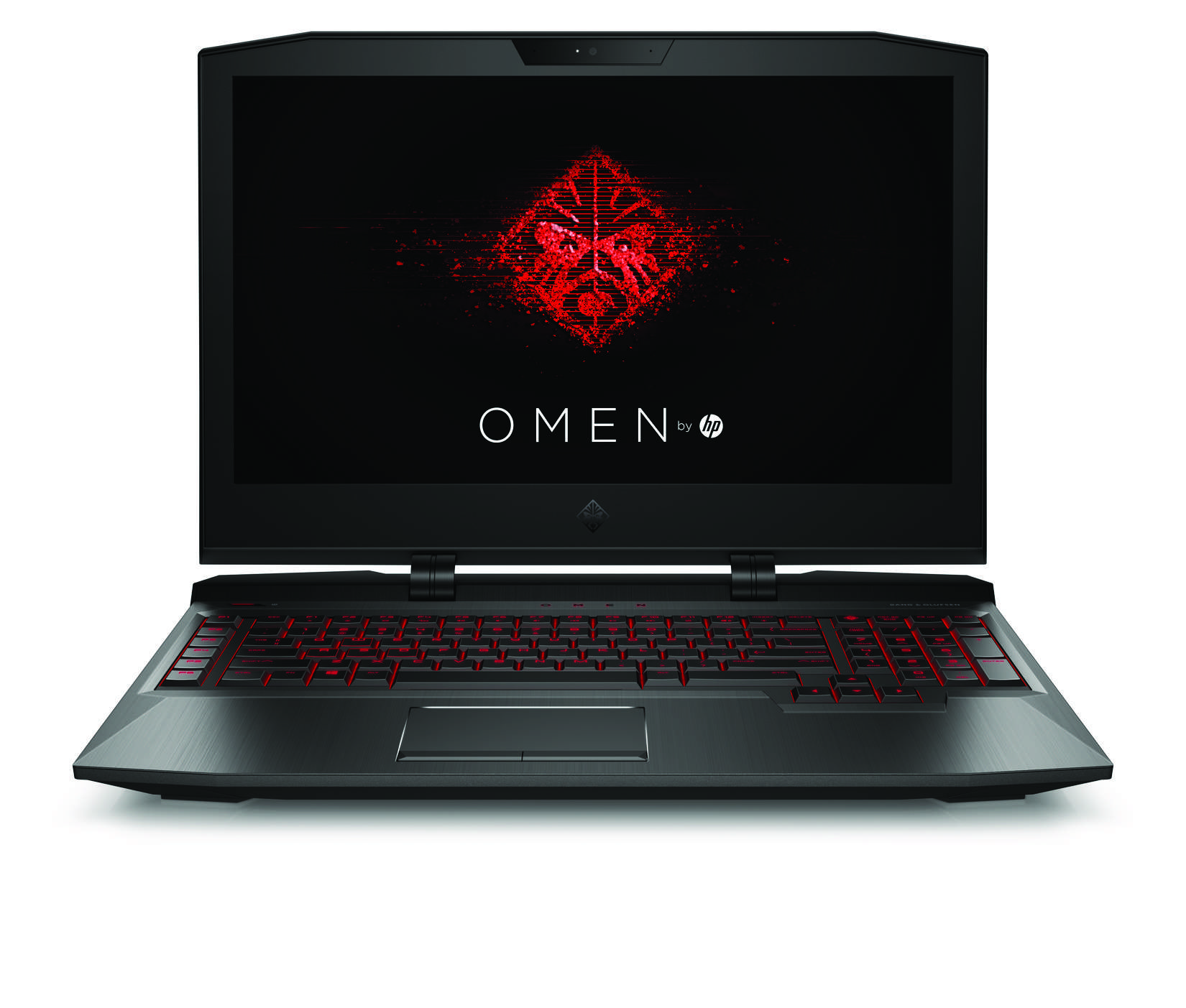 HP has just taken the wraps of their latest Omen gaming laptop at gamescom in Cologne, Germany and it’s an absolute beast of a thing. The new Omen X laptop from HP packs basically everything any self-respecting hardcore PC gamer would need into a portable (yet slightly heavy) gaming laptop. Following on from their gaming PC and peripherals announcements at E3 this year, HP have decided to use gamescom, Europe’s largest gaming event, to show of their most impressive gaming laptop yet. 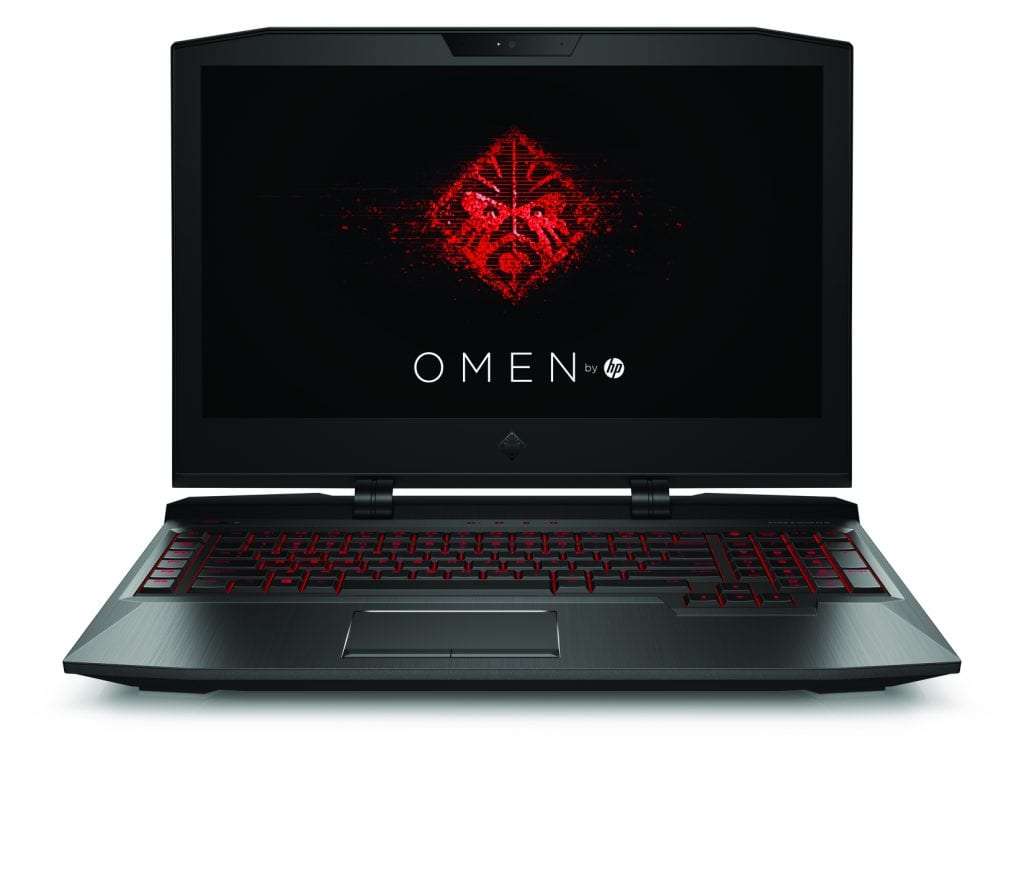 Measuring in at 16.73 x 12.88 x 1.43inches and weighing over 10 pounds, the Omen X is pushing it when it comes to being “a portable device.” Now, all this size and weight can be quickly equated for when you see just how much HP have crammed in.

One of the biggest things HP are pushing about their new Omen X laptop is its overclocking abilities. The device comes with Intel’s 7th gen Core i7 CPU which is unlocked for over-clocking and this will be music to competitive gaming enthusiasts’ ears as they’re always keen to get the most out of their CPU as possible.

All of this overclocking can easily overheat an ill-prepared device though but HP has made sure to design the Omen X in such a way to ensure this doesn’t happen. With the removal of the optical drive and inclusion of higher performance fans, the HP Omen X shouldn’t ever get too hot to affect performance. 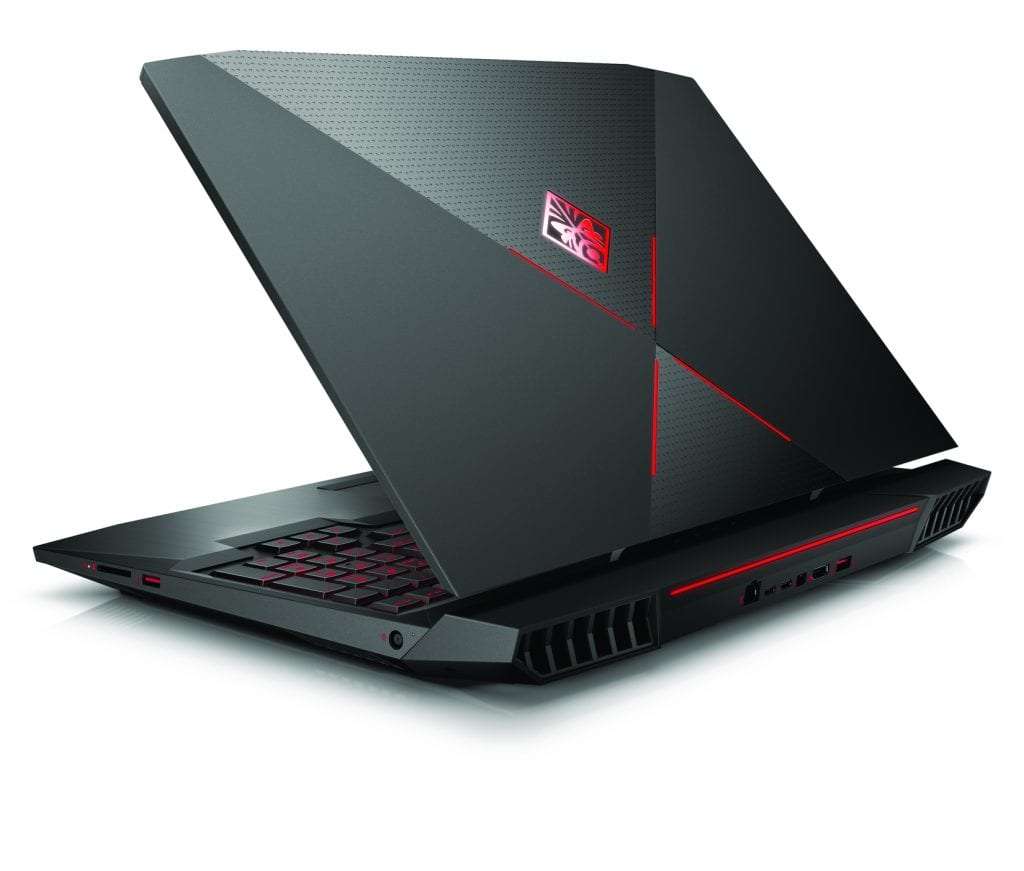 For GPU options, you can choose between the Nvidia GTX 1070 or 1080 (no AMD support at launch unfortunately) and both come factory overclocked. There is also the optional DDR4-2800 RAM with Intel XMP which can be overclocked too.

As expected, the Omen X also has all the keyboard and macro keys customisation options you’d expect from such an impressive device with each key having its own tiny RGB LED that can be customised to your own preferences. 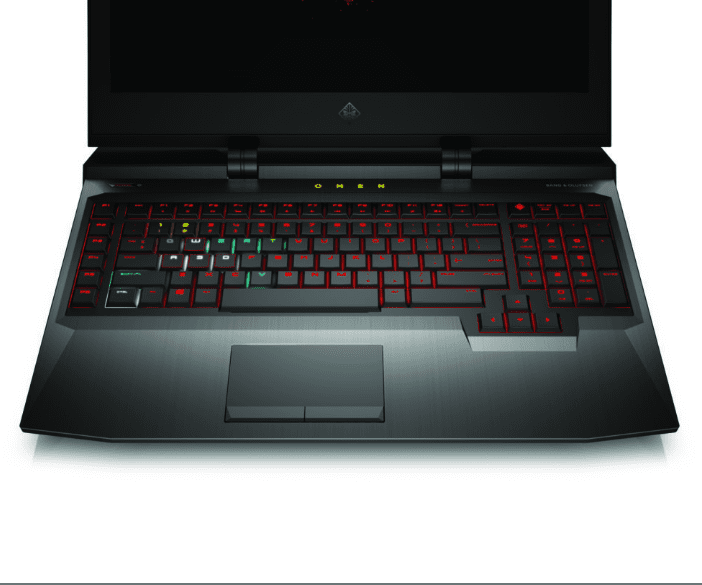 In terms of display options, you can choose between either a 1080p FHD with 120Hz refresh rate or a 4K display (which doesn’t support HDR unfortunately), both of which are Nvidia G-Sync compatible to reduce screen-tearing. You can also avail of 32GB of RAM with multiple storage options including single HDD, single SSD, combination HDD and SSD and PCIe SSD variations.

For connectivity options, the Omen X has three USB 3.0 ports, two Thunderbolt 3 ports, one HDMI 2.0 port with HDR support, one miniDisplay Port, an Ethernet port, a media card reader and a dual audio jack with mic input and a headset jack (for all you professional game streamers out there.) 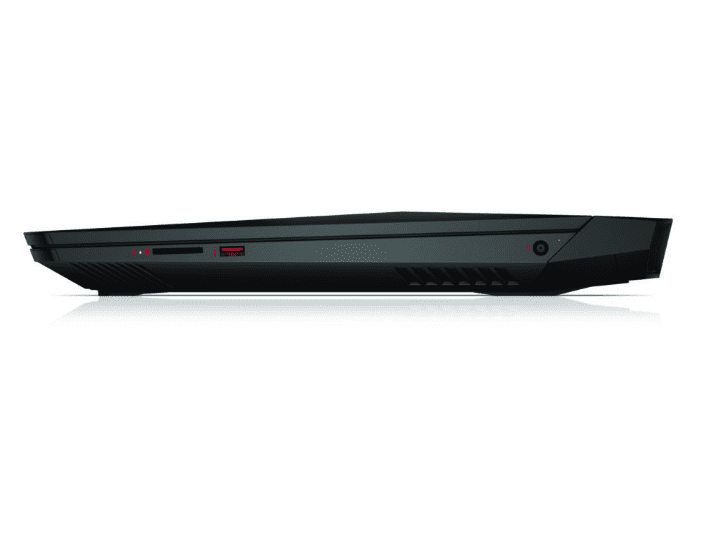 Another big feature HP are highlighting with the new Omen X is its single-access panel which will allow users to upgrade memory and storage on their own but unfortunately, the GPU can’t be accessed via this panel so therefore can’t be upgraded.

The Omen X laptop by HP will be available in November starting at €2,799. You can read the full official press release below: 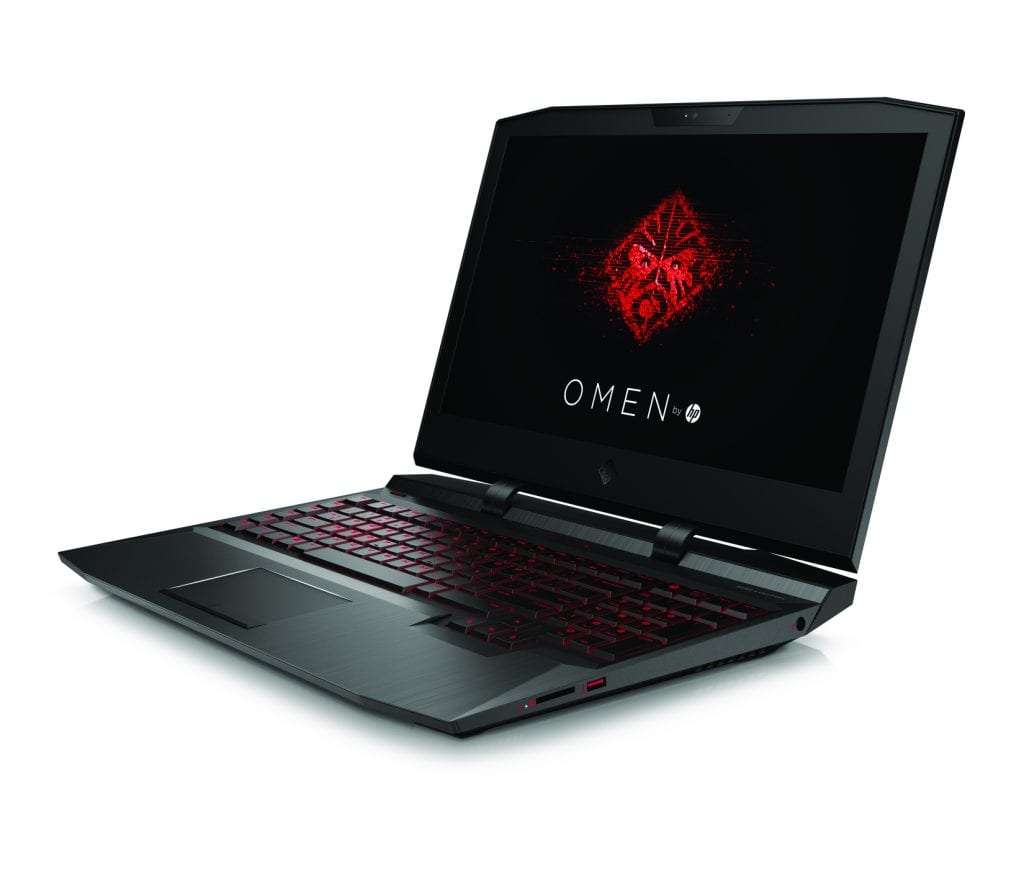 COLONGE, Germany, August 22, 2017 — HP Inc. today unleashed its most powerful gaming laptop to date, the OMEN X by HP Laptop. Built for gaming enthusiasts and esports athletes seeking maximum performance, the OMEN X Laptop is engineered with the thermals to support unlocked CPUs to allow for overclocking5, and factory-overclocked GPUs and memory options for superb gaming performance in a stunning design.

Competitive gamers demand optimal and configurable desktop-level performance to deliver the best frame rates and responsiveness to beat the competition. They also crave a device that doesn’t compromise performance for mobility. Studying how gamers compete at the highest levels, HP created a device to respond to their needs, while delivering high-end components, advanced thermal solutions, fast and responsive displays, a fully customizable mechanical keyboard, and software tools that let gamers push the Omen X Laptop hardware to the limit.

“Esports is one of the fastest growing categories in gaming and we are excited by the popularity of HP’s OMEN family of products,” said Anne-Sophie Hadberg, head of Consumer Personal Systems EMEA, HP Inc. “With the release of the OMEN X Laptop, HP is bringing key innovations to performance, industrial design and customizability that were once only possible on a desktop, to give gamers a competitive edge.”

Gaming is an immersive experience, so HP optimized the OMEN X Laptop to be VR ready on all configurations and includes features that enhance gameplay and limit outside distractions for full immersion:

To give gamers a constant edge on the competition, the OMEN X Laptop is crafted for expansion with easy upgrading of the system capabilities or swapping parts:

The OMEN X Laptop is expected to be available in EMEA in November, starting at €2,799[viii].