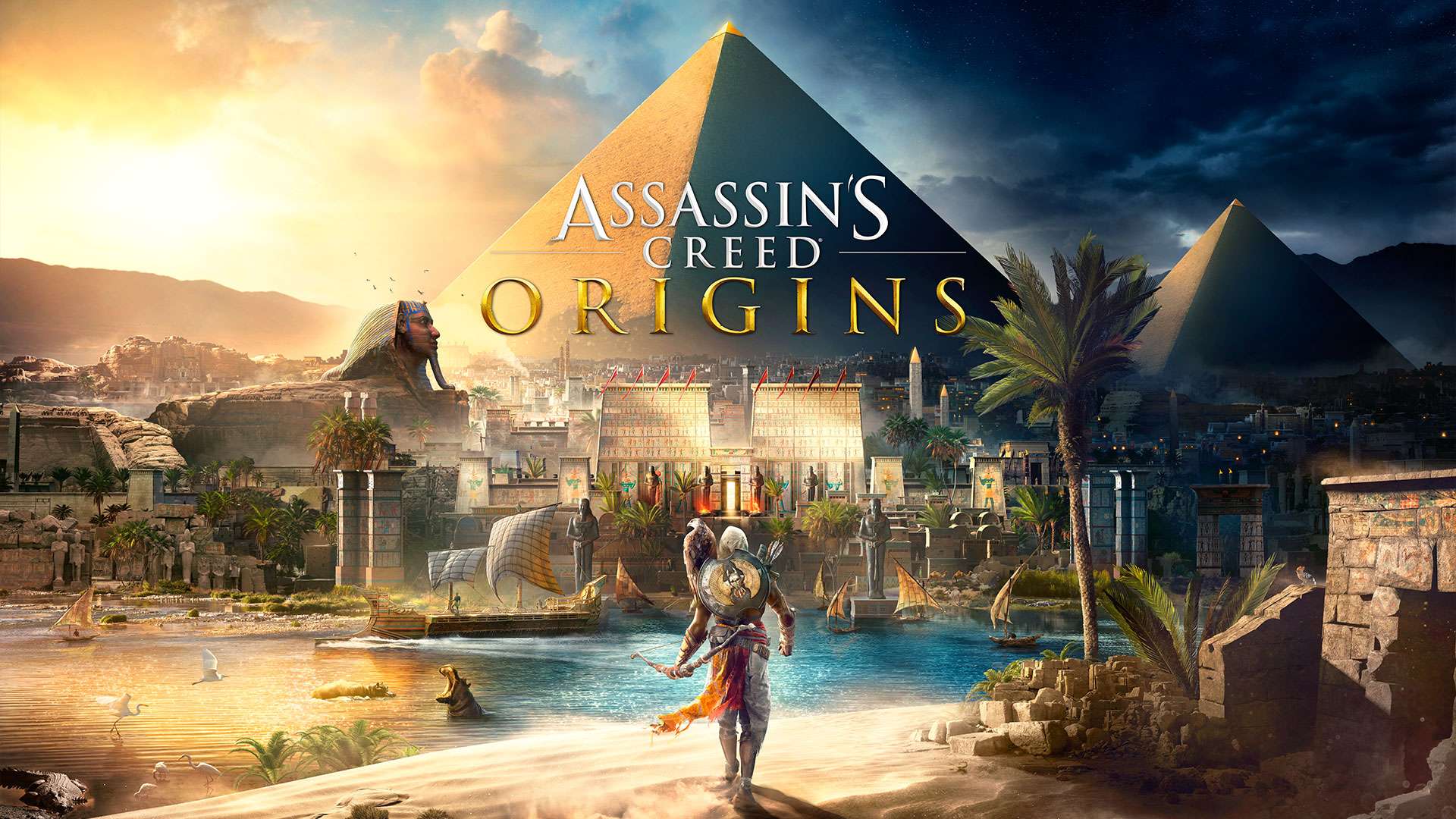 Ubisoft has just released a brand new trailer where we see Assassin’s Creed Origins director Ashraf Ismail and historian Maxime Durand talk about the important characters you’ll encounter on your adventure through Ancient Egypt and what you’ll be doing while exploring a vast world in conflict.

In Assassin’s Creed Origins, you’ll journey into Ancient Egypt during a crucial period that will shape the world. You’ll also discover the secrets behind the Great Pyramids, forgotten myths, the last pharaohs, and – engraved in long-lost hieroglyphics – the origin story of the Assassin’s Brotherhood.

We must admit, this game is looking promising so we just hope Ubisoft can create an engaging storyline to take advantage of this impressively vast world. 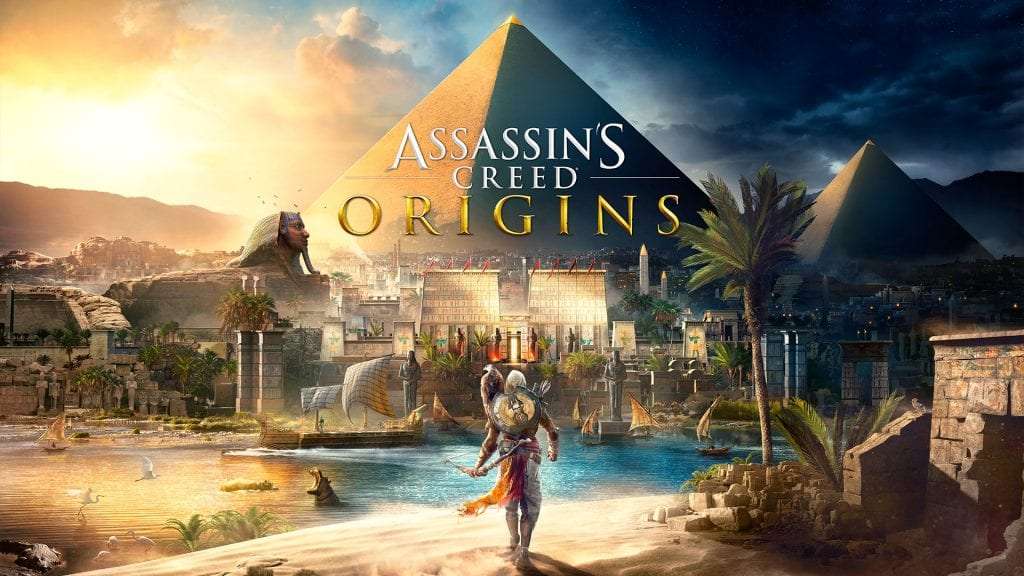