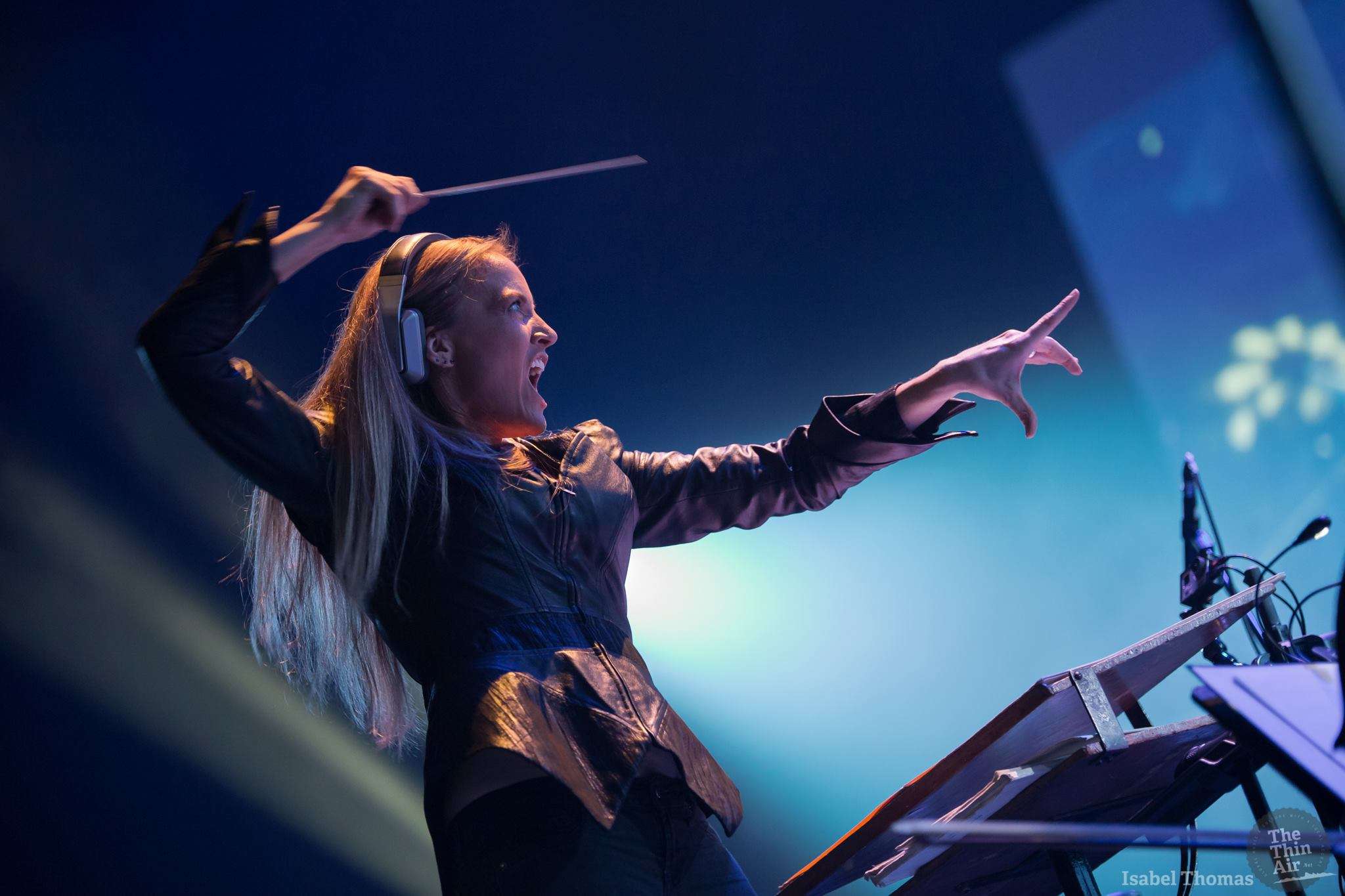 PlayersXpo has just announced the Dublin International Game Music Festival (iDIG) as the latest act to join the PlayersXpo bill taking place on October 28th and 29th in the Convention Centre Dublin. iDIG will present two unique concerts across the bank holiday weekend, with a host of special guests joining them along the way.

Launched in 2015 by award-winning Irish composer and conductor Eimear Noone, fans can expect to see all their favourite iDig Music Festival features and more when they take to the stage on both the Saturday and Sunday.

This latest addition to the PX2017 line up follows on from the announcement that global gaming and entertainment superstars Slogoman, Jelly and iamSanna, will also be in attendance to meet fans at the event.

The full release for this latest announcement from the guys at PX2017 can be found below. More info on the event and ticket prices can found at players.ie.

PX2017 Set To Host The Greatest Videogame Show On Earth!

The greatest video game show on Earth is set to headline PlayersXpo 2017, as the world renowned Dublin International Game Music Festival (iDIG) is revealed as the latest act to top the PX2017 bill. Coming to the Convention Centre Dublin on Saturday 28th and Sunday 29th of October, iDIG will present two unique concerts across the bank holiday weekend, with a host of special guests joining them along the way.

The brainchild of award-winning Irish composer and conductorEimear Noone, best known for her work on the hugely popular “Overwatch” and “World of Warcraft” games, and her Emmy-nominated husband Craig Stuart Garfinkle, the iDIG Music Festival first launched as a three-day event in Dublin in 2015, with all the verybest of the fest and more returning as part of PX2017.

Hosting a series of seminars and interactive panel discussions across the weekend, the celebrated duo will be examining the business of video game music from bespoke beat patterns to trailer track secrets, with a Demo Derby also giving fans and aspiring creators the chance to submit their own works on the day for review.

Welcoming a live Orchestra to PlayersXpo on Saturday night for theIrish premier of Retro Game Live, visitors will have the chance to enjoy an epic musical performance featuring some of the most memorable tunes from games of the 80’s and 90’s, including fan favoruites Sonic, Zelda and Final Fantasy to name a few!

Michael Finucane, Creative Director for PlayersXpo, announcing the collaboration said; “It is truly an amazing feat for PX2017, in its first year, to attract creators and performers of the caliber of Eimear and Craig.  They are hugely successful on the world stage, connected to some of the biggest game and film franchises and their work has been heard and enjoyed by millions of fans all over the globe.”

After travelling the world conducting sold out video game music concerts in places like Sydney Opera House and Madison Square Garden, Eimear Noone, who is a Trinity Graduate and proud Galway native continued; “Ireland always punches above its weight in terms of creativity and musicality.  We are a tiny country with huge ability and big dreams.  To be home, to be able to perform, to be able to share the stage with first class, professional musicians both international and Irish is momentous.  I am so proud to be involved with this showcase of talents.”

Closing PX2017 on Sunday with a CCD take-over, iDIG will be accompanied by the DIT Traditional Irish Music Ensemble for theexclusive world launch of their highly anticipated album, ‘The Celtic Link’. Featuring special guests and cosplay enthusiast from Belfast, The Spoony Bards, this stand-alone headliner event will end a weekend of high-octane entertainment with the latest schedule now live on www.players.ie

Eimear Noone is an award winning Irish composer and conductor, resident in Malibu California, who splits her time between composing for video games, feature films, TV, commercials, and conducting classical and game music concerts.   Most recently, Eimear composed and conducted for the iconic video game, “World of WarCraft” and the recent expansion, “Warlords of Draenor.” The score for “WoD” received the 2014 “Hollywood Music in Media Award” for “Best Video Game Score” and was nominated for 5 “Annual Game Music Awards,” and “The 2015 ASCAP, Composer’s Choice Award.”

As an Emmy nominated and award winning music producer and composer, Craig Stuart Garfinkle’s career includes work on feature films, trailers, documentaries, multimedia, television, commercials, stage and CDs. Most recently, Craig was a composer for the iconic video game, World of Warcraft and its recent expansion, Warlords of Draenor (Hollywood Music in Media Award, Best Video Game Score, Nominated for the ASCAP composer’s choice award, among many other nominations).  This is a continuation of Craig’s experience in video games, which dates back to the earliest Dungeons and Dragons video games.

The Rest Uncategorized No Comments