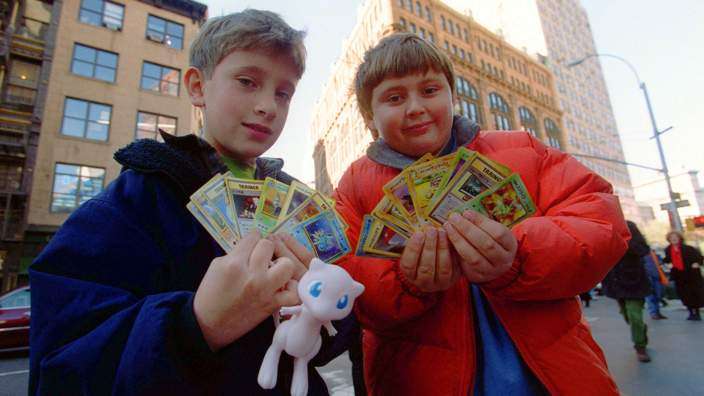 FEATURE: Nostalgia is a Powerful Thing!

We’re hurtling through 2017 at break-neck speed but if you take one look at the year’s biggest films and must have games and gadgets, you’d be forgiven in thinking we’re still in the 80’s or 90’s. With re-imagined classics from the likes of Disney (The live action version of Beauty and the Beast took in a whopping $1.2 Billion globally) and Nintendo re-releasing their classic SNES console, these media powerhouses know how much money there’s to be made from people’s unflappable want for nostalgia.

It’s not just direct remakes/relaunches of 80’s and 90’s hits either that are becoming cash-cows for these organisations. Netflix’s Stranger Things is a hugely popular show due to its 1980’s setting and constant referencing of classic Spielberg and Stephen King films from the decade.

Massive mobile gaming hit from 2016, Pokémon Go, is another example of 90’s mega-hit, Pokémon, being re-imagined for the modern era. Downloaded more than 700 million times and crossing $1 Billion in revenue, this was the lucrative effects of 90’s nostalgia in full effect. The game was a global phenomenon and is still played by millions today. 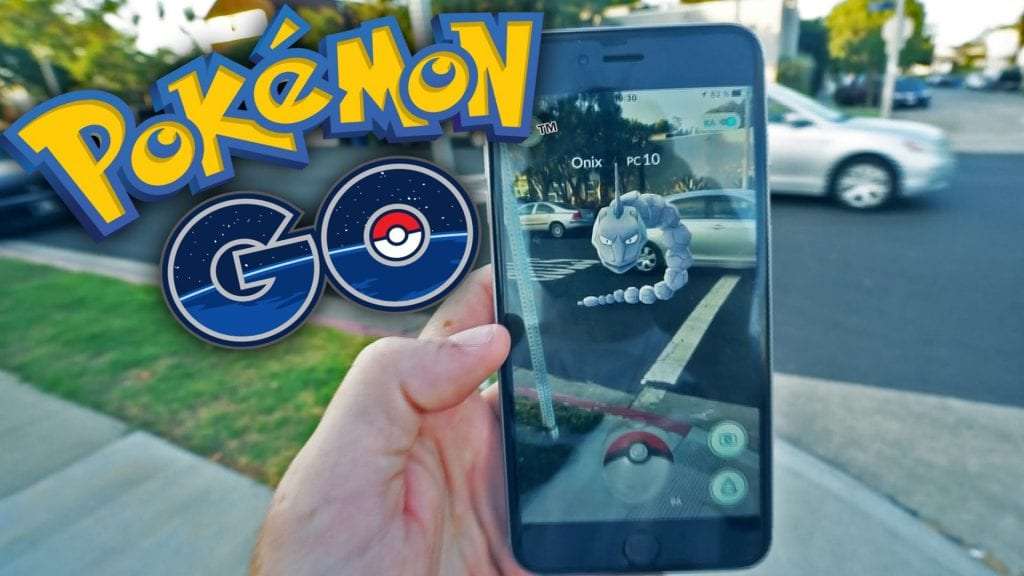 Pokémon Go has been downloaded more than 700 million times

Demographically, a millennial is anyone born between 1980 and 2000 (of which I’m one) and it’s this demographic which the organisations and companies appear to be targeting the most. Companies like Disney and Nintendo are getting better and better at repacking and reselling our childhoods back to us and, from ticket sales and app downloads, it appears we’re more than happy to oblige.

This isn’t just me ranting about the powers of nostalgia when it comes to sales though; comprehensive studies have been done in the area. The Journal of Consumer Research found that a feeling of nostalgia has “an intoxicating way of clouding our judgement and a powerful capacity to weaken consumers’ grasp on their money.”

We’re also obviously aware of the re-imagining of one of the best ‘dumb’ phones ever made, the new Nokia 3310, which launched this month for €59. With it’s mind-blowing stand-by battery life (in comparison to every other smartphone available today) and old-school candy-bar design, Nokia too are aiming to cash in on people’s desires to return to a time when a phone was just a phone. A device that simply let you call, text (and play Snake) and not much else.

Will it be successful? Only time will tell; but the simple fact a product like this got made in the first place shows us that all sorts of old tech can see the light of day once again. 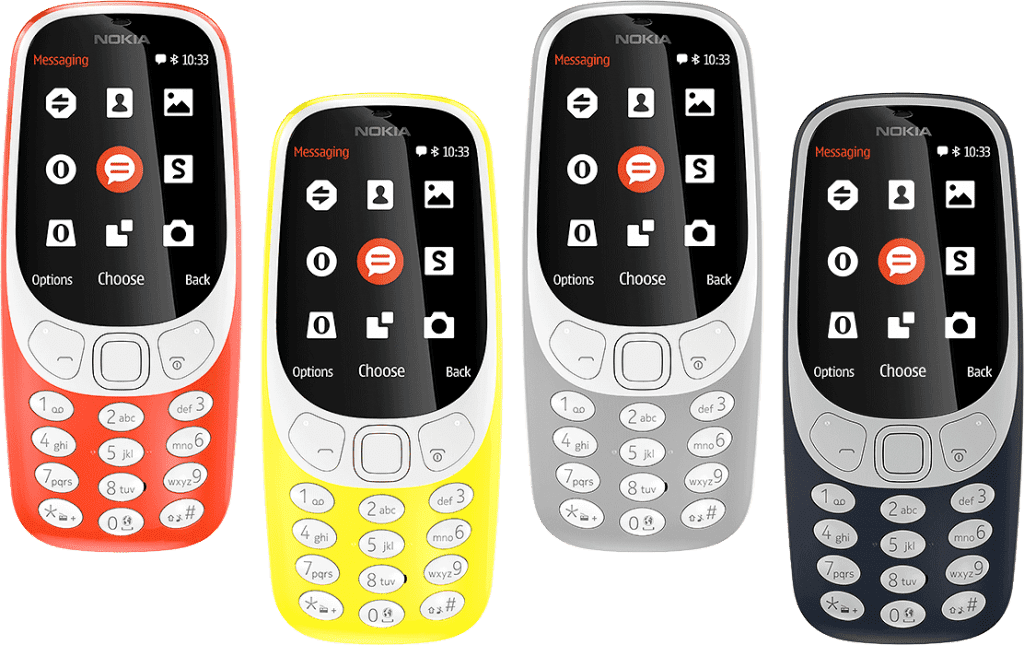 The whole area of nostalgia and why we cling to our favourite films/games/books of the past is fascinating in itself. In an interview with Motherboard, Dr. Clay Routledge, psychology professor of North Dakota State University said “humans are in a constant endeavour to make sense of all the stimuli they’re taking in, so it’s not just a random stream of data. It helps them make predictions about life, and know what to expect from people and situations.”

Looking back at our childhoods and what we experienced, we have the opportunity to make sense of it how we see fit and, nostalgic people will often find the “silver lining”. We hold on to the positive memories, like the time we went to the cinema to see the new Disney film, or when we got the new Nintendo console for Christmas. We carry these memories with us throughout our lives and recall them when we talk about “the good old days”. 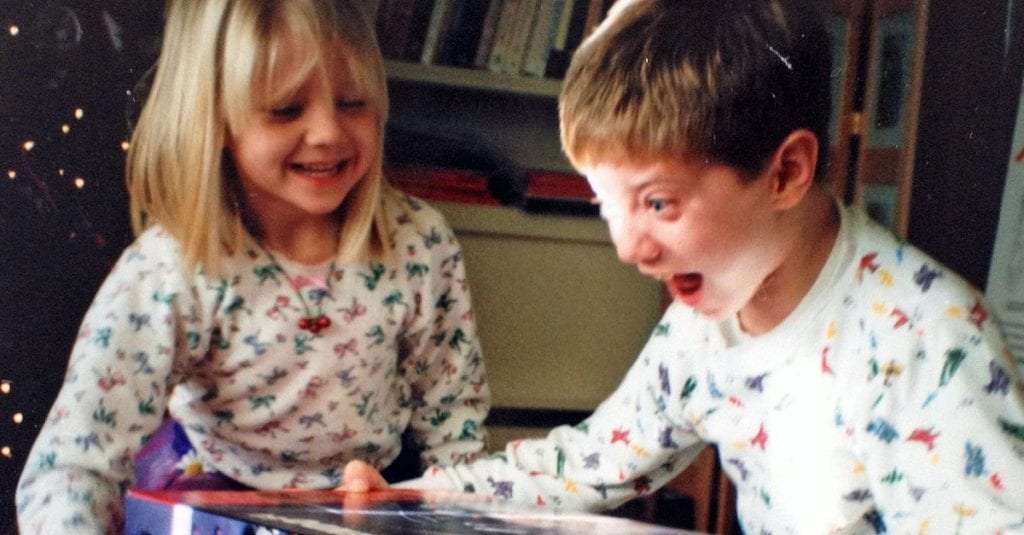 Now the kids of the 80’s and 90’s are entering their peak earning and spending years (again, me included), ignoring them would be a bad business move. Clever companies can successfully use nostalgia as a marketing tool to build a strong brand with a loyal following and help customers to reconnect with their childhood –leading to that lucrative “warm and fuzzy feeling.” A feeling which would then be connected to their products and services and, in turn, create a profitable new sales stream.

Will we ever reach peak nostalgia? Who knows, but with the way things are looking now, it doesn’t seem like the companies capitalising on this trend are going to stop any time soon.