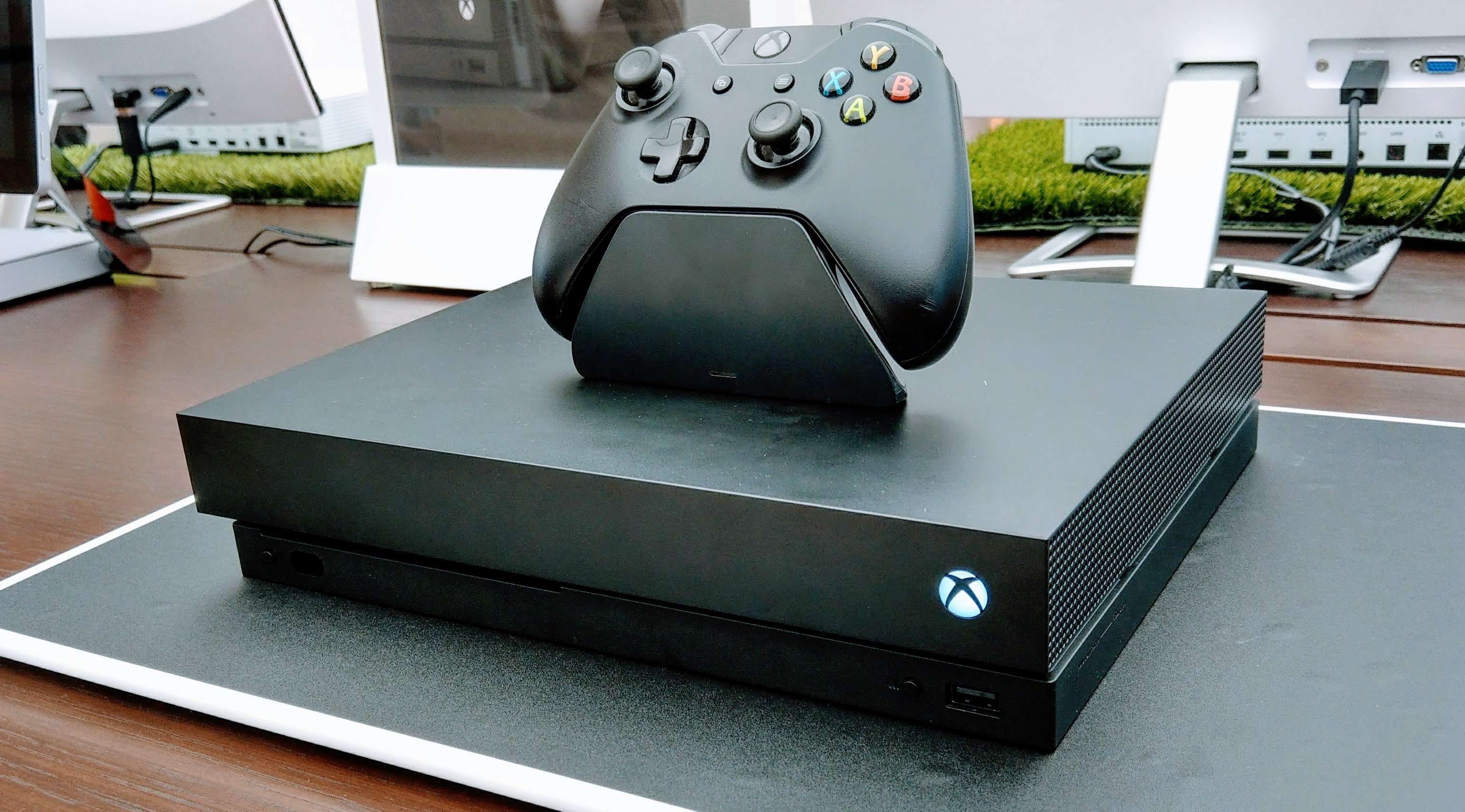 Today, Microsoft has announced that pre-orders for the Xbox One X standard edition start today with the likes of GameStop and Microsoft store accepting pre-orders right now. 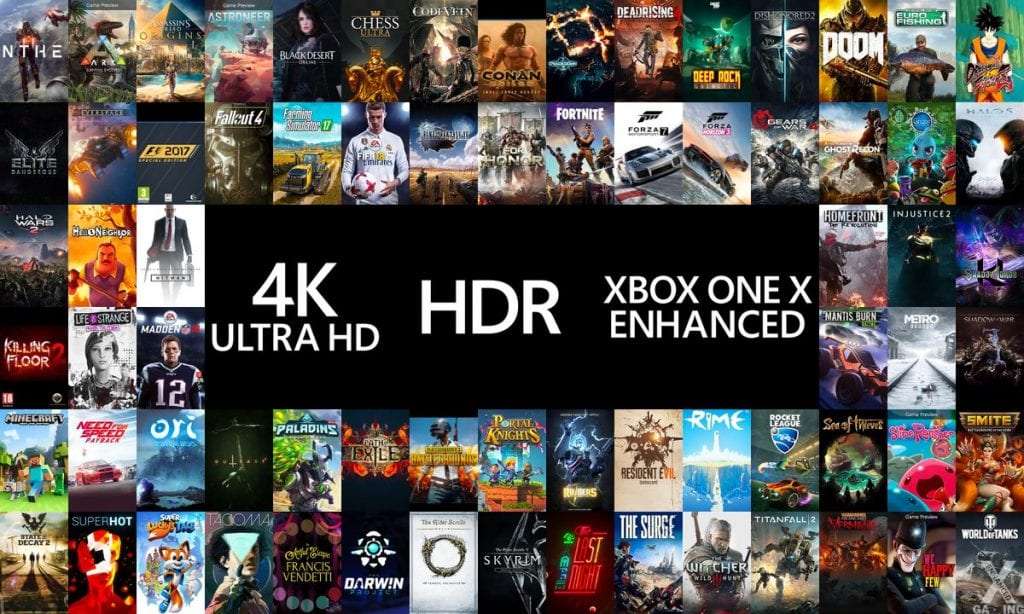 Microsoft has also to announced that there’ll be more than 130 (and counting) new and existing games enhanced for Xbox One X to take advantage of its full power, including Far Cry 5, L.A. Noire, Greedfall and Okami HD. For more information explaining Xbox One X Enhanced program, visit xbox.com/enhanced and check out this video of Major Nelson and Head of Xbox Console Marketing, Albert Penello.