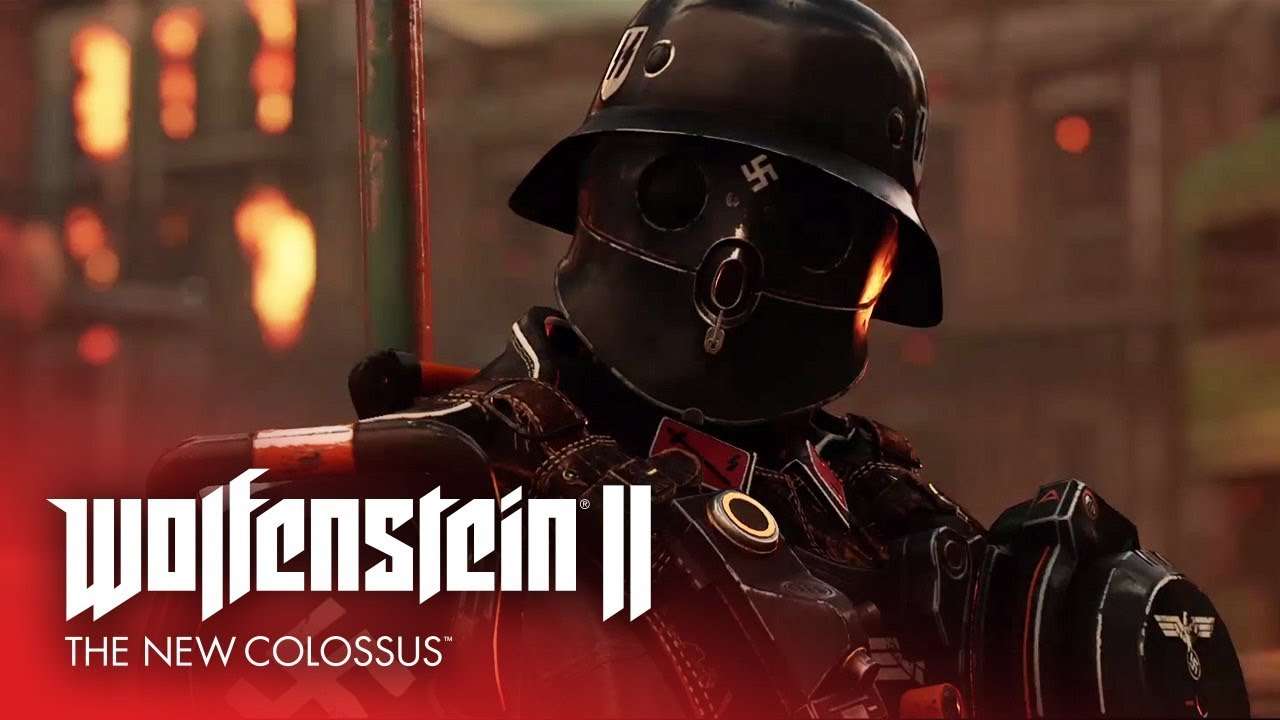 Bethesda Softworks has just released a brand new gameplay for their upcoming new installment in their re-imagining of the Wolfenstein franchise, Wolfenstein II: The New Colossus.

In this latest title, the Nazis have taken over America and they’ve turned Manhattan into a wasteland. They’ve walled off New Orleans and are systematically purging the city, burning people and homes to the ground. For the protagonist, BJ Blazkowicz, this is not his America.

The United States will never be broken – not with BJ on the job, rallying the Resistance and igniting a revolution. Wolfenstein II: The New Colossus will release on October 27, 2017 for Xbox One, PlayStation 4 and PC, and will release for Nintendo Switch in 2018! 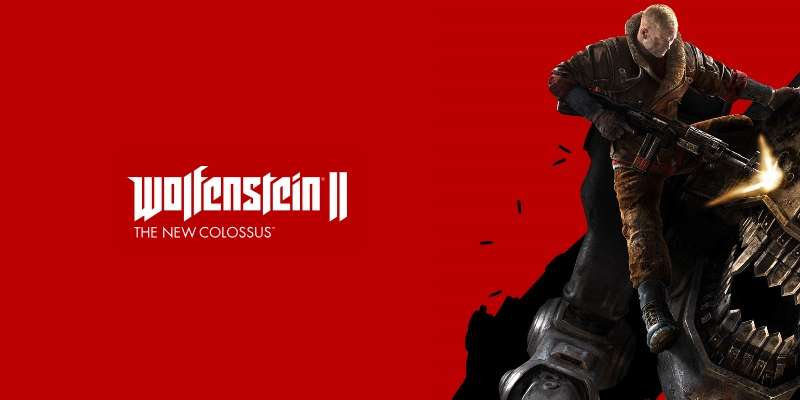