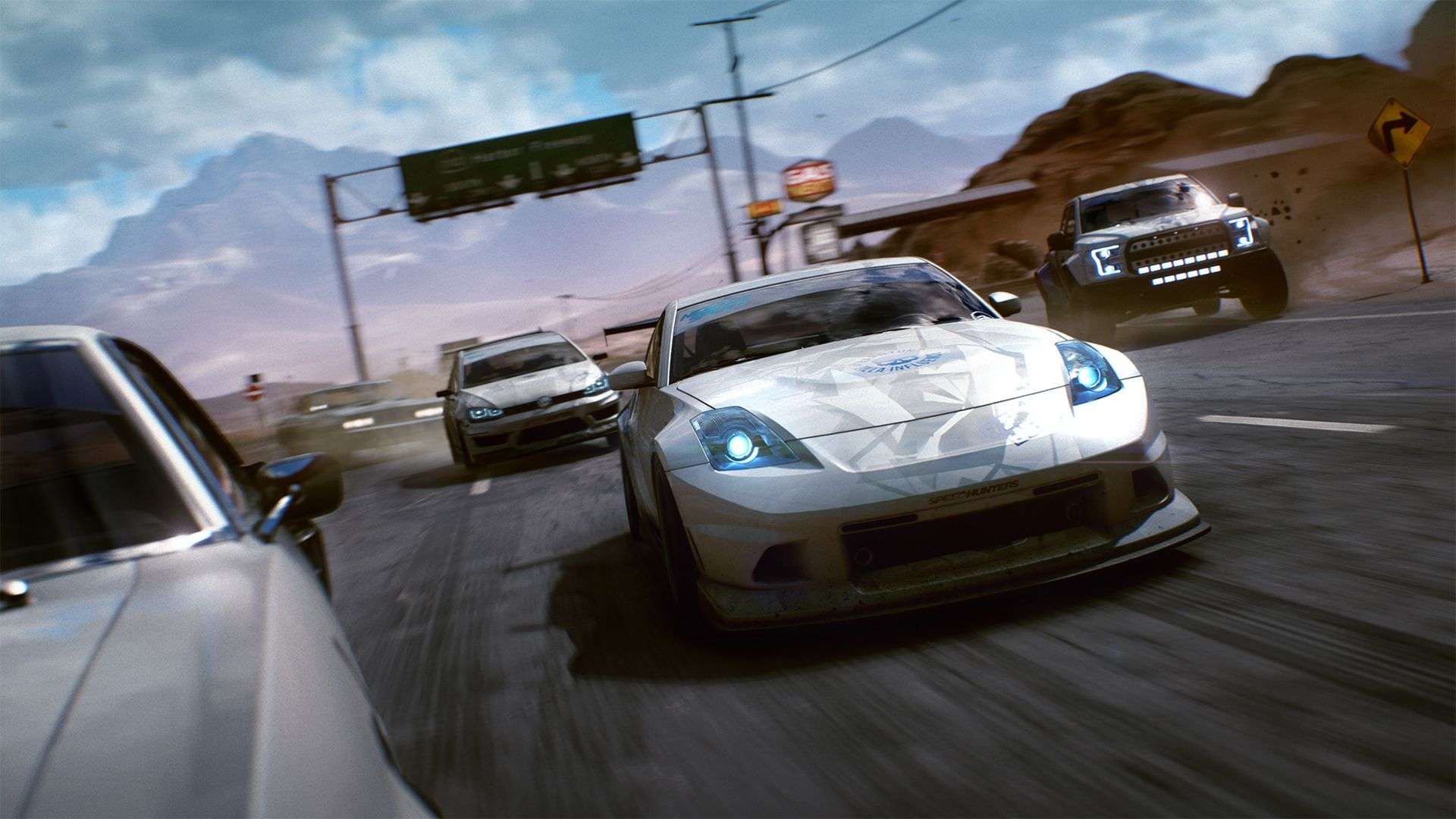 EA and Ghost Games have just released a brand new trailer for their upcoming installment in the Need for Speed franchise, Need for Speed Payback and this one gives us a glimpse at just how big the world they’ve created is. Set in the fictional world known as Fortune Valley, Need for Speed Payback players can ead out into Liberty Desert, traverse the mountain roads of Mount Providence, cruise around downtown or simply park up and admire the sunset from Silver Canyon.

With every trailer EA and the guys in Ghost Games release, we get more and more excited to take some of the incredible cars on display for a spin around their newly created world!

Need for Speed Payback will be available on Xbox One, PlayStation 4 and PC via Origin on November 10th and you can pre-order the game here. 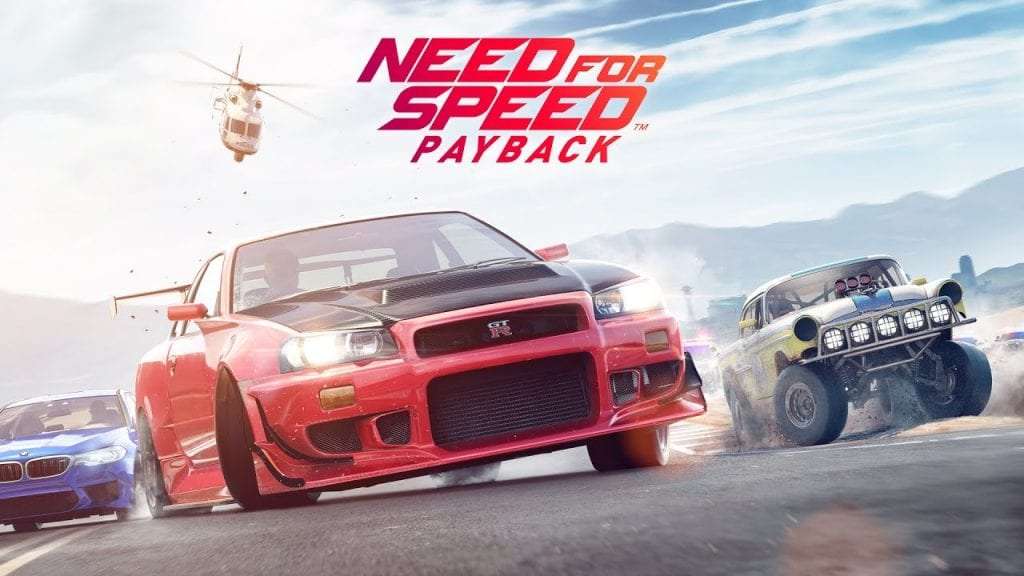