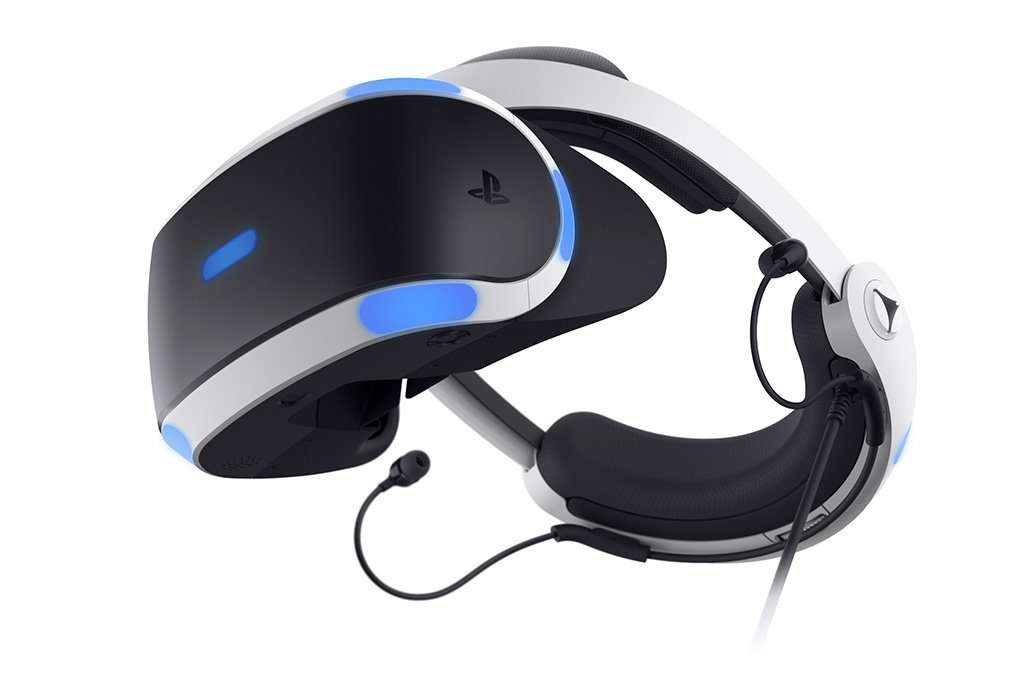 Sony has just announced that they will be releasing an updated PS VR headset. The new headset features a very slight redesign with the cable connecting the headset to the console now slimmer and the headphone jack being moved from the in-line control panel to the back of the headset with the headphones also being integrated into the headset.

The new model also has a updated processor unit which thankfully removes the need to constantly disconnect and reconnect the headset when you want to avail of the HDR capabilities of your PS4 console. This was quite an annoyance for PS VR headset owners who also wanted to us the HDR feature of either their PS4 or PS4 Pro console. It must be noted, the headset must be off for this to work.

The updated model will first launch in Japan on October 14 nd come in a bundle with the required PlayStation Camera.

Users in North America, Europe, and the rest of the world will apparently have to wait a little longer, however, as Sony hasn’t specified a launch date as of yet.