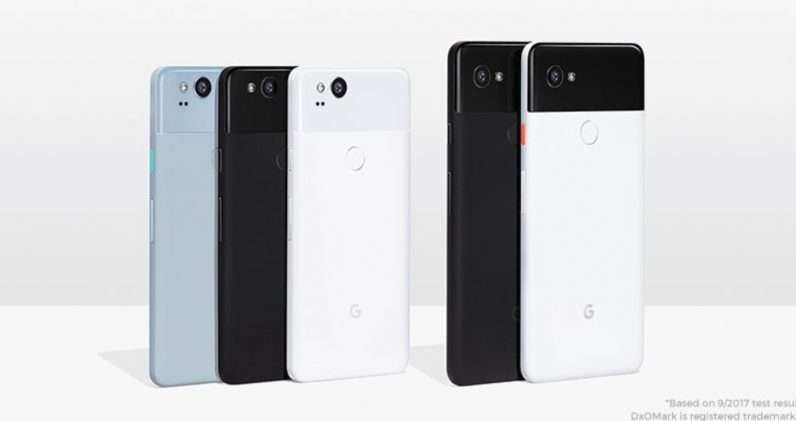 So that’s a wrap on Google’s now annual hardware event in San Francisco and boy did they have a lot of new tech to show off. Throughout the event’s almost 2 hour running time, Google unveiled their brand new smartphones, the Pixel 2 and Pixel 2 XL along with a new Google Home Mini and Home Max, Google Pixelbook, an updated Google Daydream View headset, Google Pixel buds and a Google Clips Camera. Read on below to find out more about each. 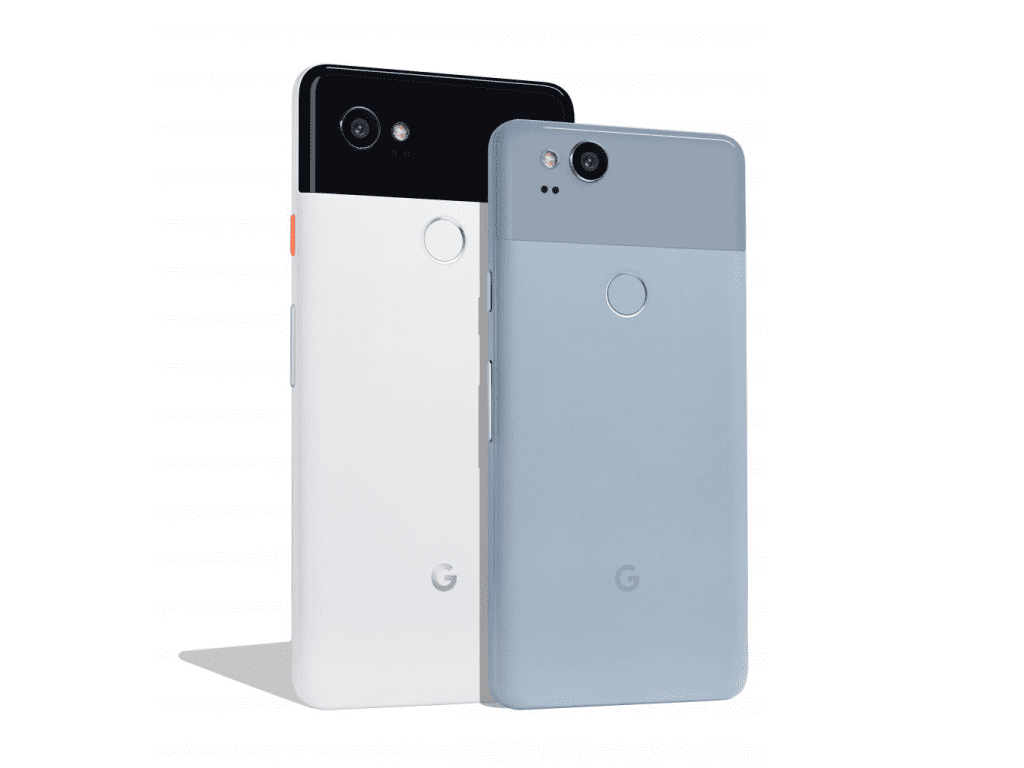 Probably the most important question about Google’s newest phones, after finding out when they’re available is “how much?”. The Google Pixel 2 price starts from $649, while the Google Pixel 2 XL starts at $849. Both the smartphones will be available in six countries in the first wave but unfortunately, Ireland isn’t one of them. The pre-orders starts today. The Pixel 2 and Pixel 2 XL will also and understandably ship with “pure Android Oreo”.

On the photography front, the Pixel 2 and Pixel 2 XL offer the industry-best camera sensors. How good? According to Google, DxOMark has given the new camera on Pixel 2 a score of 98. Both the phones house a 12.2-megapixel rear camera with f/1.8 aperture and optical and electronic image stabilisation. The front facing 8-megapixel camera has an aperture of f/2.4

“We are really proud of how the Pixel smartphones did last year,” said Rick Osterloh, Senior Vice President of Hardware at Google. But for this year, Osterloh said, the company has imagined the hardware inside out, instead of just packing in the most extreme modules.

Aparna Chennapragada from Google onstage demonstrated improvements to Lens, with all the new features coming to the new smartphones first. You can now take picture of posters and Google Lens will be able to make sense of the useful things mentioned in there.

You will be able ask Lens follow-up questions, Chennapragada said. For instance, if you take a picture of a book, you can ask what the book is about. The company says Google Lens offers an accurate rate of over 95 percent.

Now, this is something that didn’t leak and it’s quite an impressive piece of kit. The Home Max has dual woofers and is 20 times more powerful than Google Home. The Max will also use a new technology from Google called ‘Smart Sound’ that will automatically tune the speaker to suit the room it’s in. It will also auto adjust the volume over time as it learns your habits. Max obviously has Google Assistant built in along with voice match so you’ll get playlists that suit your tastes.  Beyond Bluetooth, WiFi and USB-C, it also has a line-in so you can BYO audio source. 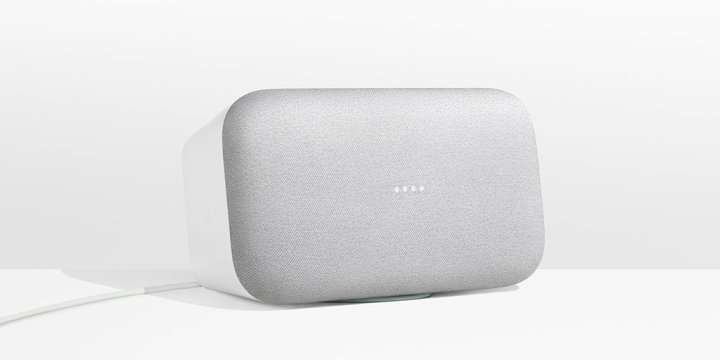 Google Home Max will be available this December for $399 in the US first with more countries expected to follow.

The Pixelbook can be seen as Google’s answer to Apple’s Macbooks and Microsoft’s Surface books. It weighs just 1kg and is 10mm thick. It has what they call a ‘4-in-1’ design allowing you to use the laptop as a laptop (obviously), a tablet,  prop it into tent mode or presentation mode. It comes with either Intel i5 or i7 processor with fast charging and USB Type C charging port which is handy. Running Chrome OS, the Pixelbook is the first laptop with Google Assistant built in and even has its own dedicated button. 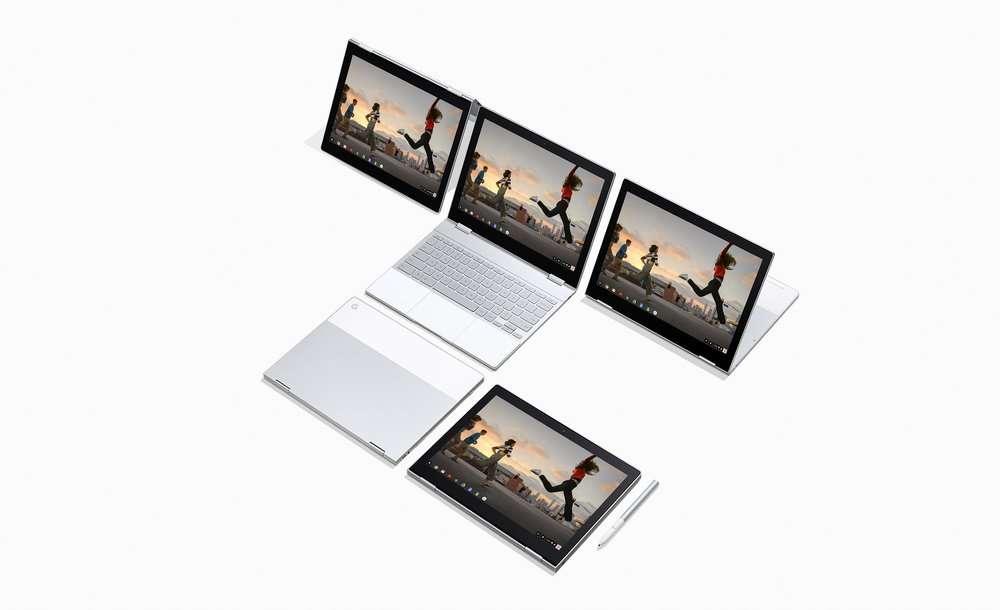 They also announced the Pixelbook Pen allowing you to edit, capture and draw on your screen, and, with the improved Google Assistant, you can use the pen to circle items and images to get more information. The new pen has just 10ms of latency and 2000+ levels of pressure sensitivity.

Pixelbook also fully supports Google Play and can use all your favourite apps like you would on any Android tablet, they’re even bringing a custom built Snapchat app to the new Pixelbook which is cool.

The Google Pixelbook will launch October 31st started at $999 and will launched initially in the US, Canada and UK. The Pixelbook Pen will set you back $99.

The little brother to last year’s Google Home, the Google Home Mini is a little pebble-esque shaped microphone and speaker. The new Mini is almost entirely made out of frabric and has 4 LED lights underneath. The top of the device is also touch enabled and the Mini has 360 degree sound. 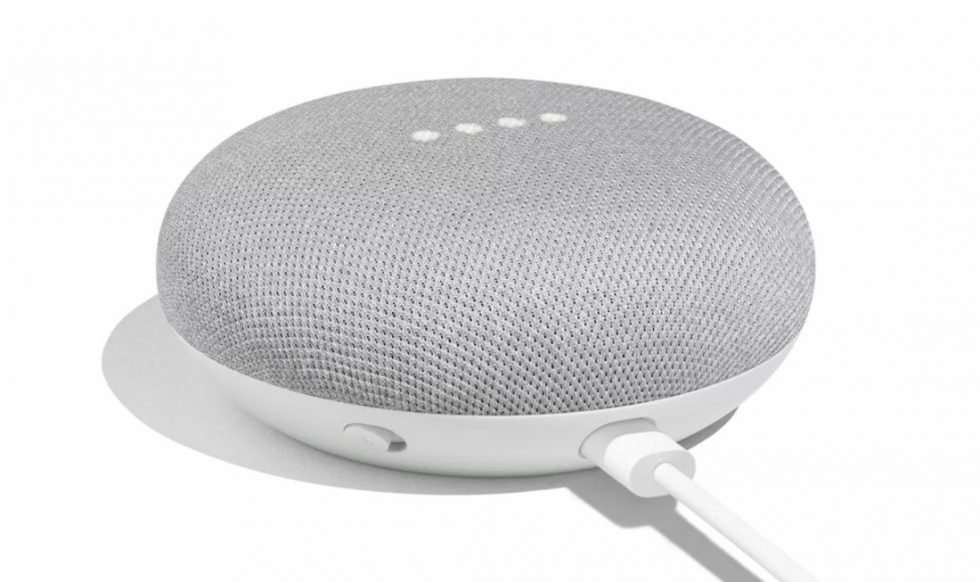 The Mini will come in 3 colours, coral, chalk and charcoal and will be available 19th Oct for $49 in the US. It will also be coming to all 7 Google Home countries but unfortunately, no Irish availability just yet.

With upgraded lenses and updated colours, the Google Daydream View VR headset will work perfectly with the new Pixel phones (or any Daydream-ready smartphone for that matter) and costs $99. Here’s a list of all the phones the Daydream View headset is compatible with:

At the very end of the event, Google unveiled a brand new product no one was really expecting in the form of the Google Clips. It’s always-on camera for shooting your pets and kids, with on-device AI picking the best time to take a picture while still ensuring your privacy. You can set the Google Clips camera down and go about your life and come back 30 minutes later to a beautiful photoset of all those little moments you’d have missed if you were holding your smartphone or digital camera all the time. The Google Clips camera will cost $249, is coming soon but is only available in the US for now.

Again, these appear to be Google’s answer to Apple’s Air Pods and Samsung’s Gear IconX wireless earbuds. These are Google’s very first wireless earbuds and, when paired with an Android smartphone with Google Assistant installed, these earbuds will deliversnotifications, read text messages and plays music. The more interesting feature is that, when using a Pixel or Pixel 2, they can carry out real-time translation of 40 languages. The Google Pixel Buds will be available for purchase for $159 in November. Preorders for U.S. consumers begin today, while interested buyers in Singapore, U.K., Germany, Canada, and Australia will have to wait until later later this month. 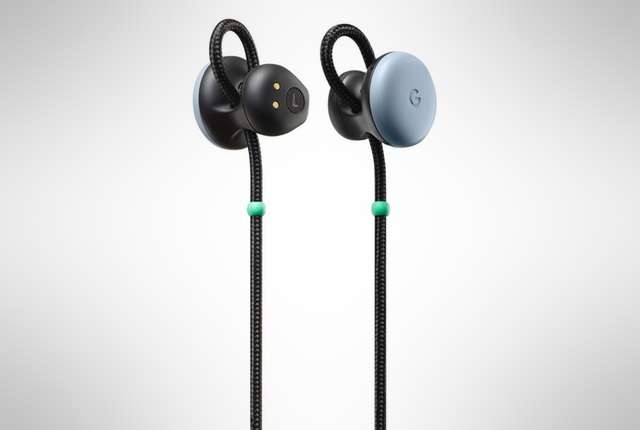 You can learn more about everyhing Google announced this evening right here on their blog. So what do you think of all of Google’s announcements? Let us know in the comments below.