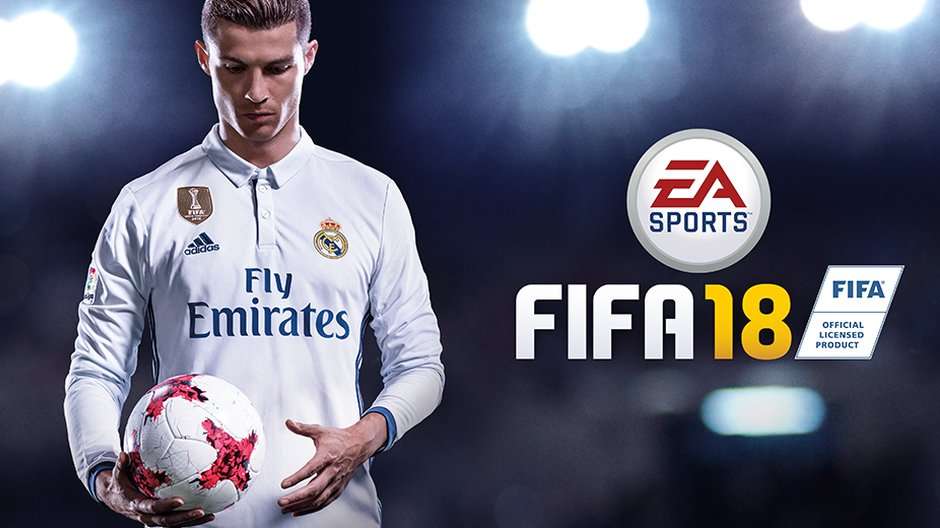 So it’s that time of year again, EA Sports has released their annual homage to ‘The World’s Game’ in the form of FIFA 18. Being honest, this year’s edition is what I wanted FIFA 17 to be. It brings the world’s greatest footballers, teams and stadium atmospheres together into one fantastic package. Read on below for our full review of FIFA 18.

With an extremely impressive dominance over the sports gaming genre, FIFA 18 continues to enhance its gameplay with thanks to improved fluidity of the players’ movements with noticeable improvements to both the dribbling and ball control gameplay as well.

The updated system introduces frame-by-frame animation for each player’s movement with thanks to some very impressive motion capture technology. This increased realism to their movements allows the game to show off subtle actions both on and off the ball that make all the difference when you’re trying to nutmeg your opponent’s defenders. It also comes into play when mounting an attack with players’ movement on the ball now more intuitive than ever.

As we all know, FIFA 17 introduced, for the first time ever in a FIFA title, a story-lead single player campaign called ‘The Journey’ starring the fictional Aaron Hunt. IN FIFA 18, EA Sports have decided to continue what many believe to be one of the most successful parts of last year’s title. 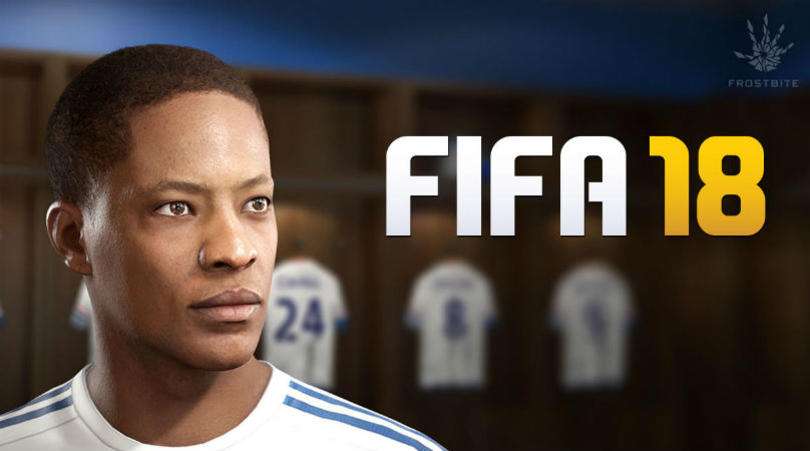 In ‘The Journey: Hunter Returns’, we pick up the story from where we left off in FIFA 17 and now, this year, Hunter is on a mission to play with the best and win the world’s biggest competitions. We definitely enjoyed our time getting reacquainted with Hunter and his buddies and we’re keen to see where EA Sports brings the story next.

For this year’s installment, EA Sports have taken some of the more memorable scenes from The Journey and included them in the Career Mode including being able to sit down with managers to talk out transfers for potential new signings and sales. 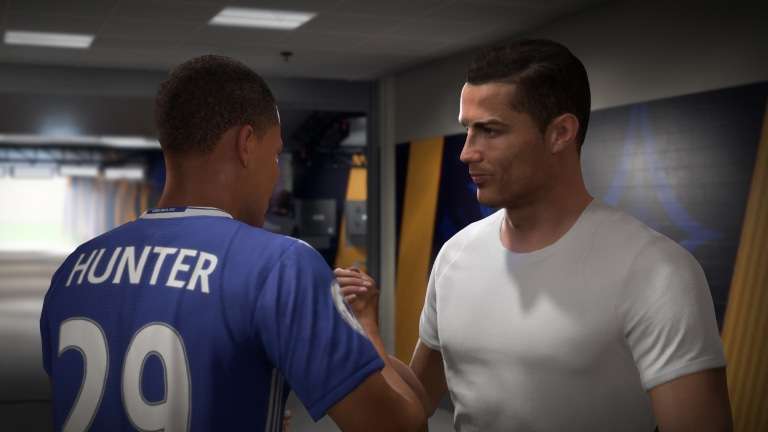 When it comes to tactics in the game, FIFA 18 is way more detailed than last year’s title. The game allows you to tailor your team’s style of play to exactly how you like it. Whether you’re a fan of counter attacking, high pressing or even tiki-taka, FIFA 18 lets you decide how your team should play.

We also see the return of the Ultimate Team feature which has been tweaked slightly, allowing you to face off against custom teams offiline that have been created by other notable players, EA themselves or even celebrities, which is pretty cool.

With its upgraded Frostbite engine, FIFA 18 is easily one of the best looking sports titles around. With its extremely realistic player animations and likenesses, highly detailed stadiums and improved weather effects, it’s easy to get sucked into the whole atmosphere of a match and truly believe you’re watching a live football game unfold. 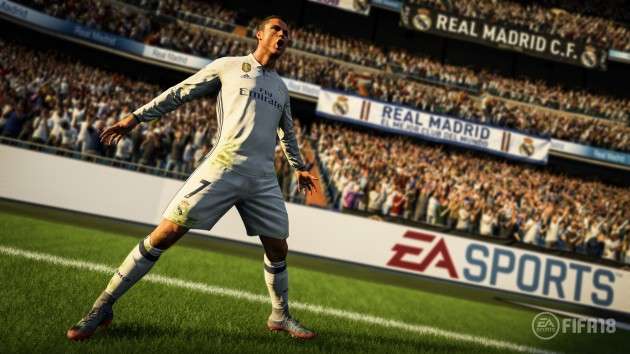 EA Sport’s FIFA franchise continues to be one of the best sports gaming franchises in the world. With a tendency to preference spectacle over realism in previous titles, FIFA 18 offers players the best of both worlds. 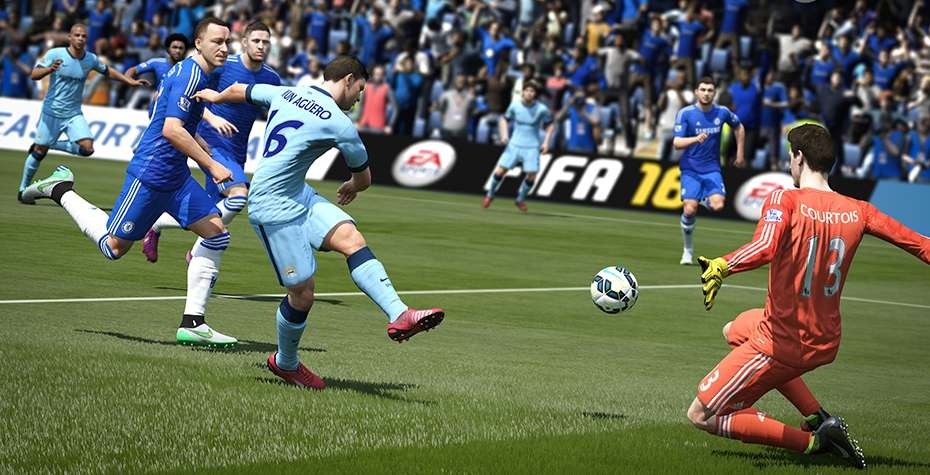 The franchise’s super slick presentation also makes a welcome return and the game really shines at capturing the intense action and atmosphere of big league games but also doesn’t forget to pay attention to the details such as the signature celebrations of some of the world’s biggest footballing stars. Add to all of this, smart commentary, dramatic lighting and stunningly recreated stadiums, and you’re on to a real winner. FIFA 18 is definitely the football game to beat. 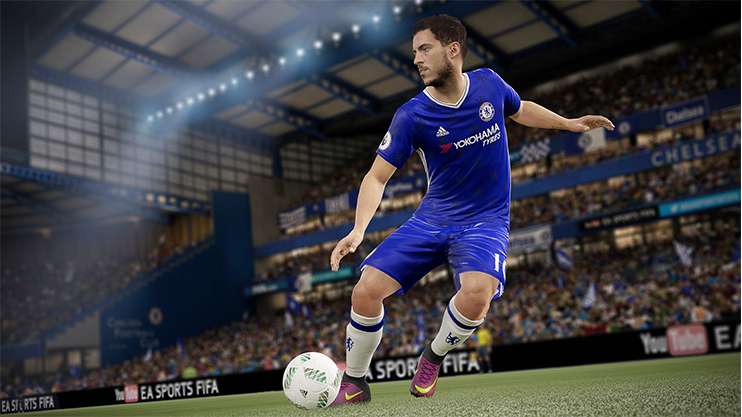