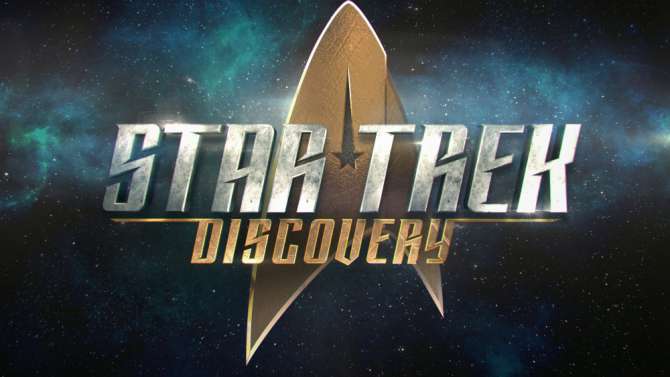 Star Trek: Discovery is getting a second season

Netflix has announced that Star Trek: Discovery will get a second season, although no release date has been given just yet.

The first six episodes are currently available to stream on Netflix, and Chapter One of Season One will end with the eighth episode and Chapter Two will return in January 2018.

The show is sitting at 82% on Rotten Tomatoes and is well-received by (most) fans.