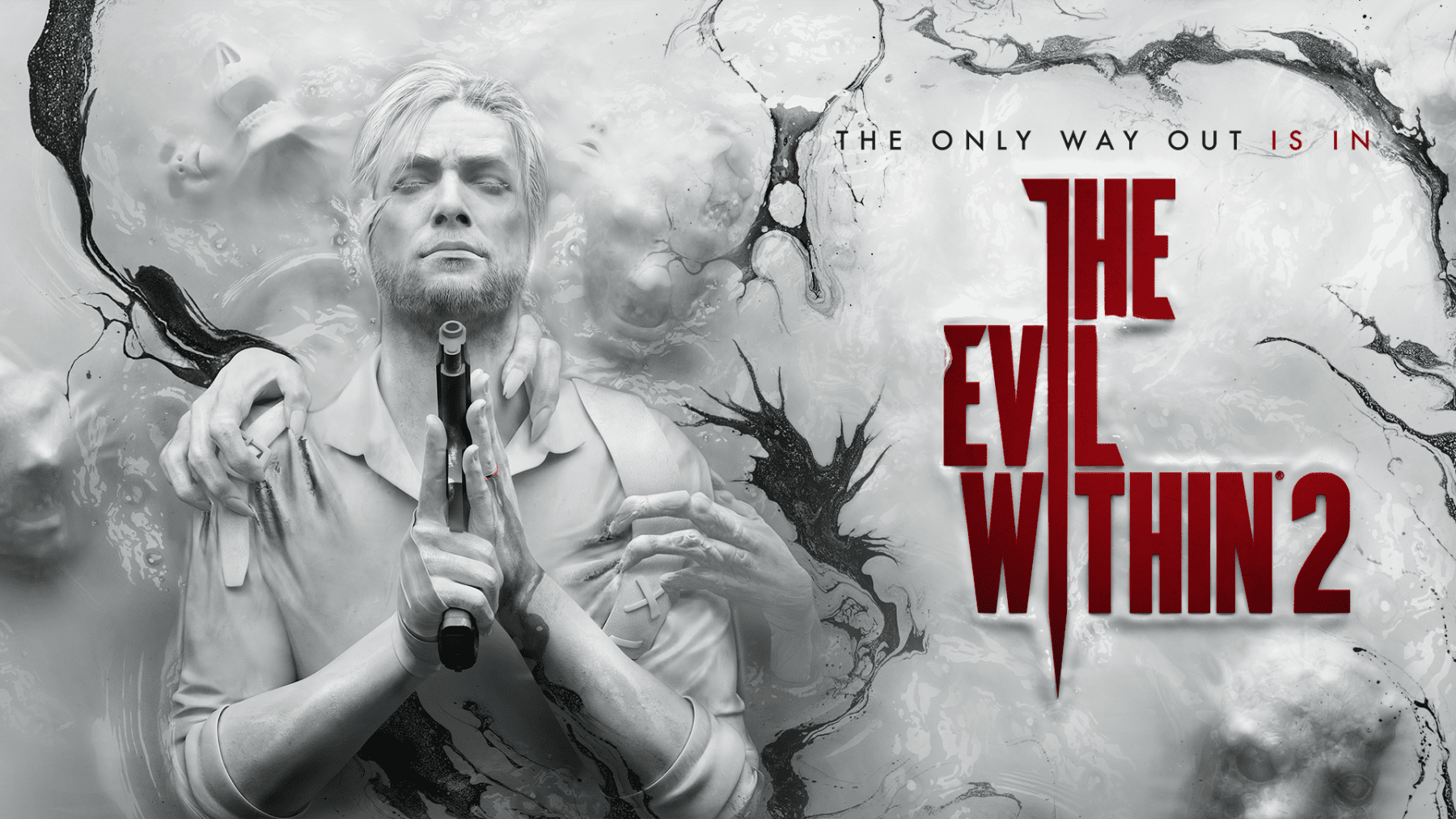 REVIEW: The Evil Within 2

In video games of recent years, there have been very few instances where a sequel turns out to be much better than the already original. In the case of The Evil Within 2, the original wasn’t exactly a classic, but it’s still a good game and this sequel has built on what made the original great and to the most exceeded my expectations for the sequel.

The Evil Within 2 has you playing as Sebastian Castellanos, the protagonist from the original, into the simulated corrupted, monster-ridden world. Sebastian is haunted by the death of his daughter and has found his only refuge in the bottom of a bottle. At the beginning of The Evil Within 2 he discovers that, despite what he thinks, his daughter Lily isn’t dead after all. Instead, she was taken in order to be used as the central figure in STEM, a program which creates a sort of shared artificial reality that multiple people can be attached to. Lily has become somehow lost in the simulation, and so Sebastian is being brought in to go inside the mental realm and get her back. 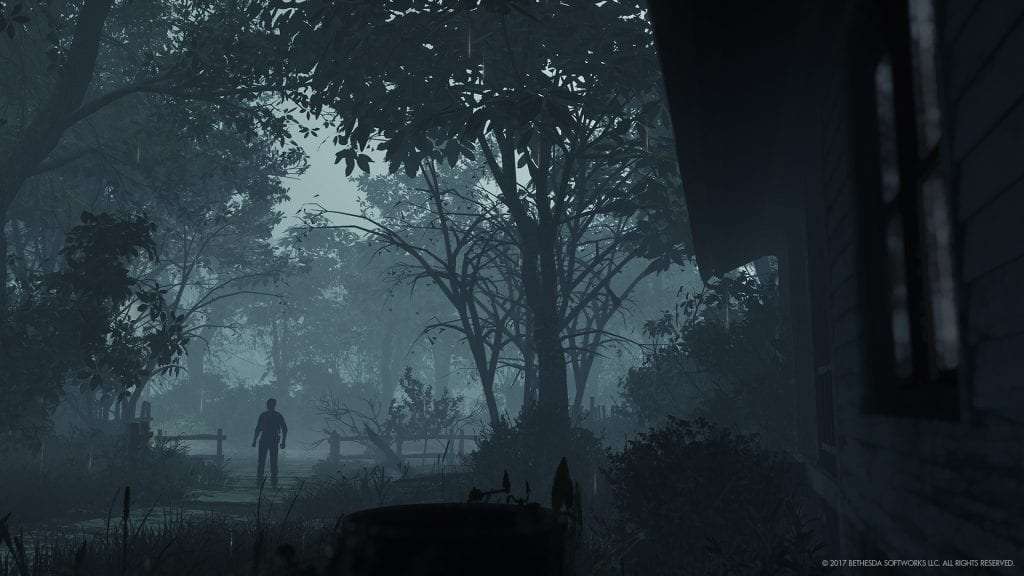 Yep, a very convoluted, twisty, horror story but this doesn’t break the game. What makes and breaks a survival horror game is the tension, and The Evil Within 2 has that in spades. There’s never really a point in which you feel completely safe. The Evil Within 2 revels in its mutilated madness and freakish distortion. Inside its opening five minutes, you’re forced to watch a young girl burn to death. Later, you repeatedly observe a man’s head explode by gunshot. The next 15+ hours are punctuated by similar grotesque moments and what this equates to is a psychological horror game determined to terrify beyond jump scares.

Tango Gameworks and Bethesda Softworks have managed to make the Evil Within 2 scarier but also a better game than the original by improving several areas of The Evil Within. Combat is fairly standard 3rd person shooting. Sebastian has access to your standard weapons, like handguns, shotguns, and rifles. He also has access to a crossbow and multiple bolt types which can be used to set environmental traps for the zombie enemies. This, combined with stealth, is the order of the day. 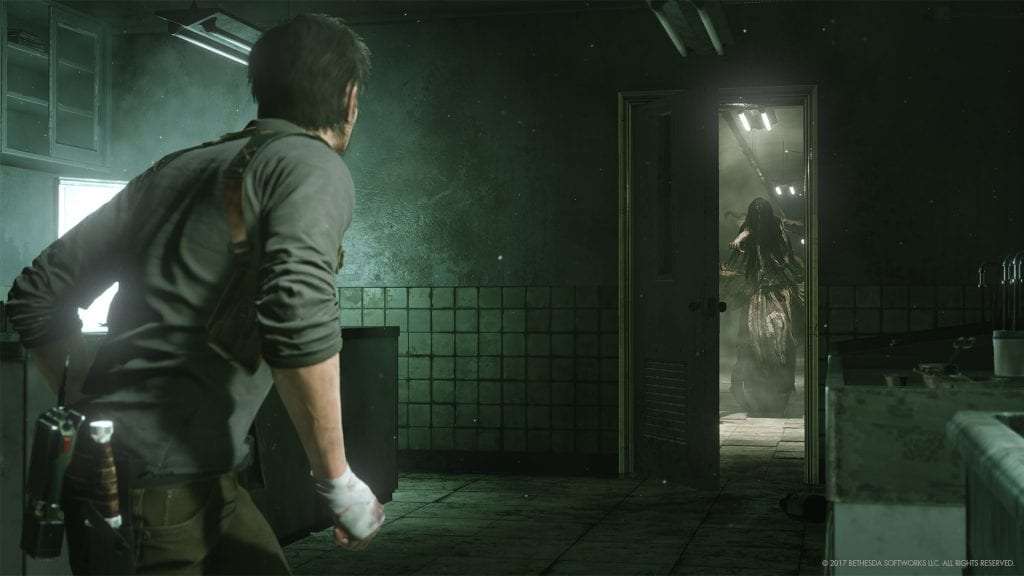 The game benefits from the stealth systems since you’re no longer required to distract foes with smashable objects. Open areas are less densely populated, although enemies are more aggressive and have the means to pursue you for longer. With this in mind, the original game’s optional enemy visibility indicator is switched on by default. This also allows you to bring a variety of options to your means of attack and that’s important, as your environment can often be manipulated to suit your circumstances. Many standard enemies can be one-hit killed if you sneak up on them, but will require a lot more firepower to take down if they know you’re there.

Perhaps most importantly, the biggest change to The Evil Within 2 and the original’s formula is the addition of a adding a semi-open world feel where players can explore at will, allowing you make your way back and forth across a handful of well-sized maps, each of which is filled with accessible buildings and collectible items. Early on, you pick up a communications device that allows you to track Lily’s whereabouts, as well as a host of optional side ventures, such as the locations of weapon parts and caches, and bits of additional storytelling. 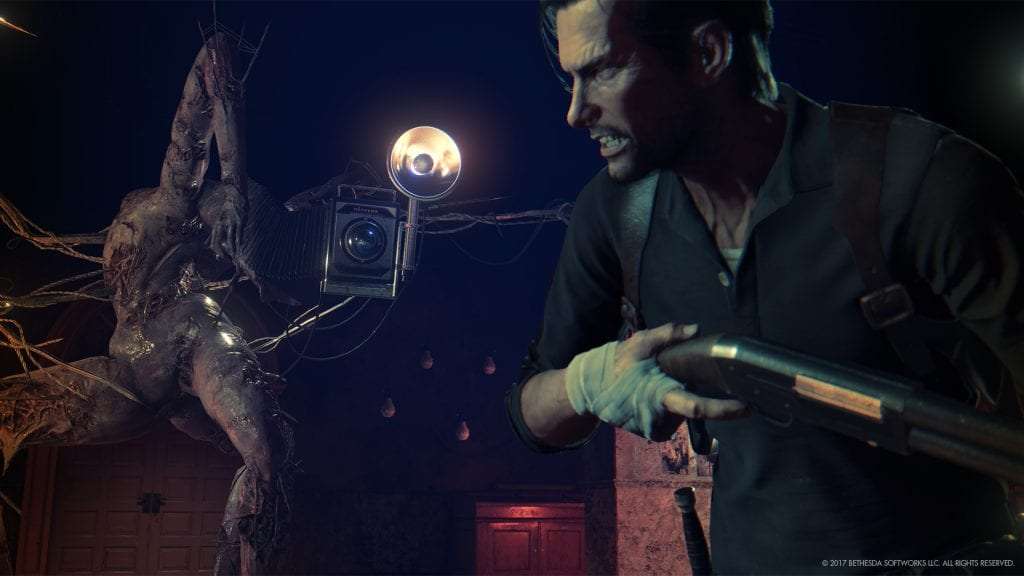 The Evil Within 2 is an good game but a wonderful survival horror, perfectly mixing Silent Hill and Resident Evil 4 while correcting and build on all the flaws of the original. The story’s better, the locations flow together well, the more open areas are fun to explore, and the ability to choose between action and stealth is fantastic. Most importantly It’s a survival horror that is incredibly creepy with truly wonderful gruesome monster designs. If you’re looking for that new horror game to play on this Halloween weekend, this is the one to go for.

Available on Xbox One (version tested), PS4 and PC