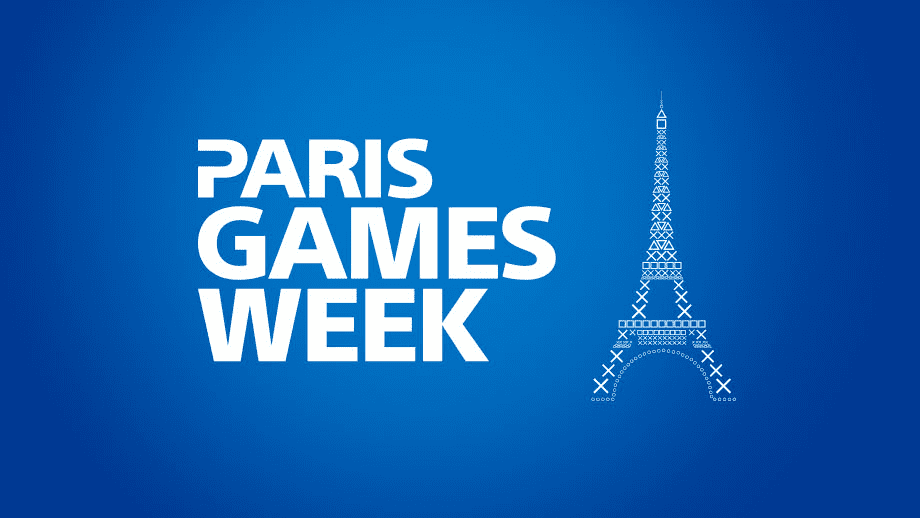 Earlier this evening, Playstation used both their one hour pre-show and 45 minute main presentation at this year’s Paris Games Week to show off a plethora of new game trailers and brand new games. Below, we’ve included all the trailers showcased at the event for your perusal, enjoy!

The Last of Us Part II

The sequel to Naughty Dog’s action adventure masterpiece slammed into the Showcase presentation with a stunning new cut scene trailer introducing new characters who are shaking up Joel and Ellie’s broken world. This is just one little piece of The Last Of Us Part II puzzle, so take a look and start your theories.

Developer Sucker Punch lived up to its name with an unexpected announcement that floored attendees. This sprawling, open-world samurai game sees you journey across feudal Japan with a long bow on your back and katana at your side, slicing your way through overwhelming odds.

Fans of classic samurai stories will be right at home, as the epic trailer gave us a glimpse of the swaying bamboo forests, ornate castles and vicious Mongol warriors that you’ll be facing in this PS4 adventure.

One of Marvel Comics’ most famous super heroes has been weaving an impressive web since his amazing reveal back at E3 2016, so Peter Parker’s alter ego swung in to show off how far he’s come, with a brand new trailer.

Not to be outdone with Sucker Punch’s surprise reveal, PlayStation VR Worlds developer London Studio blew the top off its new project, the spectacular looking Blood and Truth. This high-impact action thriller drops you into a gritty and glamorous London underworld.

Slip on the PS VR headset and become an action hero as elite Special Forces soldier Ryan Marks, out to save his family from a ruthless criminal underworld. Strap yourself in for high drama, explosive set pieces, and blockbuster action with all the intensity that virtual reality can deliver.

Destruction, demons and deities… Kratos and his son Atreus made a big impact in the Showcase, thanks to a new God of War trailer which served up a vicious example of the ruthless combat you can expect in the forthcoming action adventure.

Interactive films took an exciting leap forward via this impressive new narrative game from the PlayLink range. Developer Flavourworks lets you become the conscience of the titular character in this dark and gritty adventure, as your choices seamlessly craft the story through the live action unfolding on your screen.  And thanks to the easy-to-use interface granted by your smart device, anyone can enjoy this intense and mysterious tale.

Codemasters kept the furious pace up at the show with a stunning new racing game screeching onto PS4, from veteran developers behind Driveclub and Motorstorm. Featuring eye-popping arcade style racing, Onrush is the perfect blast of high octane fresh air for any fans harking back to the days of aggressive driving, physics-defying stunts and unstoppable speed.

Destiny 2 – Expansion I: Curse of Osiris is the first expansion to the Destiny 2 universe releasing 5th December, 2017 for PlayStation 4, PC, and Xbox One.

Destiny 2 – Expansion I: Curse of Osiris, takes place after the conclusion of the Destiny 2 campaign where you are dispatched to Mercury on a quest to find Osiris, the most powerful Warlock to have ever lived, to discover the answers humanity needs to fight back against the Vex.

Curse of Osiris adds a new chapter to the world of Destiny 2, expanding the universe by adding an all-new cinematic story with new and returning characters, a new destination to explore, Mercury and its Infinite Forest, a new social space to visit called the Lighthouse, new missions, new strikes, new raid content, new free roam activities, a world quest to complete, and more.

Carentan, one of the most beloved Call of Duty Multiplayer maps, makes its return in Call of Duty: WWII. Fight through destroyed buildings and fortified streets of this war-torn French town in an all-out battle for a strategic German stronghold. Available Day 1 for Season Pass and Digital Deluxe Edition owners.

Shadow of the Colossus

Sony were also happy to announce that their much anticipated remastered version of cult-classic, Shadow of the Colossus, is arriving next year on PS4 and PS4 Pro.

Kara has been an important figurehead for Quantic Dream’s bold neo-noir thriller, and the Showcase’s fascinating new trailer gave us some intriguing insights into how the android sets out on a fresh path. When faced with the difficult choice of disobeying her owner or watching him violently abuse his daughter, Kara makes a choice which plunges her life into a desperate journey that could help turn humanity’s perception of androids… based on your actions.

If you were looking for an artistic splash at the Showcase, the creators of Entwined were happy to oblige with the reveal of this beautiful action adventure. Exclusive to PS4, Concrete Genie lets you use the Dualshock 4 wireless controller’s motion sensor function to effortlessly paint incredible landscapes and unique creatures to clean up the polluted town of Denska.

With Monster Hunter: World so close to launch, Capcom revealed a very special collaboration with Horizon Zero Dawn, letting you use Aloy’s bow and armour in the game. Along with the machine themed armour for your Felyne Palico, these extras will be available for free… and only on PlayStation 4.

Ubisoft took the Showcase for another tour of Montana in its phenomenal forthcoming first-person shooter adventure. But if you thought you’ll need to liberate Hope County alone, don’t worry – Far Cry 5 lets you bring a buddy along for co-op play across its main campaign. And not only can you enjoy open world chaos at its finest, together, but there are also a number of challenges and activities both of you can have a blast with.

Yes, you read that correctly – one of the most acclaimed indie titles of all time is getting a sequel on PS4. Creator Derek Yu showed off an announcement trailer to get you in the mood for more system heavy procedurally-generated platforming genius.

Thought your favourite co-op beat-em-up platformer was out of the ring for good? Drink Box says otherwise – the highly rated Mexican luchador themed Guacamelee is back and fighting fit in a lofty mission to save time and space.

Fly through the clouds as a dragon in this striking Heavy Spectrum developed adventure themed around hope, discovery and independence – available now to download from PlayStation Store.

3D platform puzzling gets a beautiful new twist in this gorgeous new game by The Voxel Agents, which lets you control time through a journey about childhood friendships

Get a first look at Soulpix new Action Adventure Eden-Tomorrow for PlayStation VR. Eden-Tomorrow is a fantastic journey through an unknown world in Virtual Reality. A sci-fi adventure that takes the players on an odyssey full of wonders and horrors.

Resident Evil 7: Biohazard | Not a Hero

Chris Redfield comes up against new and terrifying enemies in his pursuit of a fleeing suspect in Resident Evil 7’s free ‘Not a Hero’ DLC, coming 12/12/17.