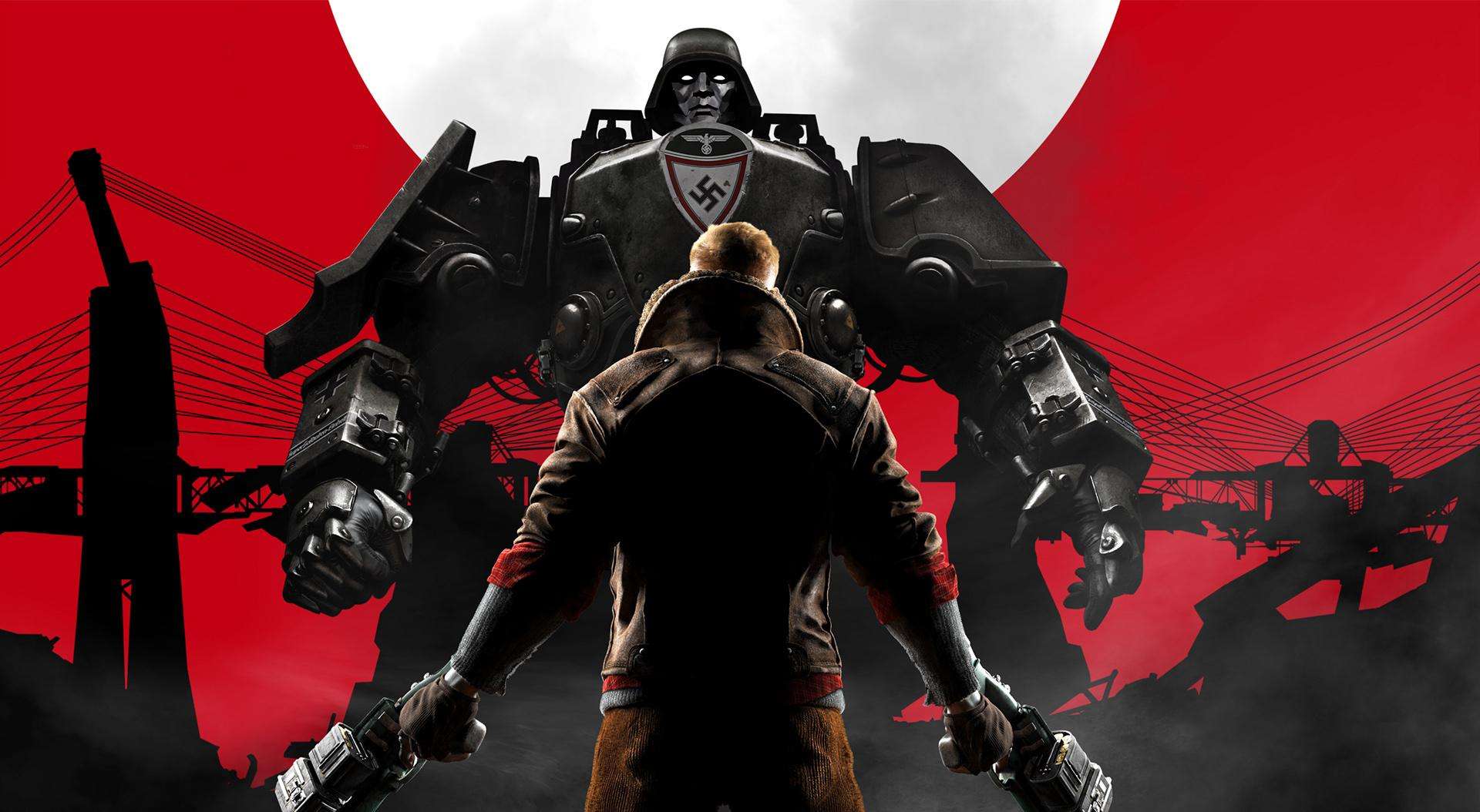 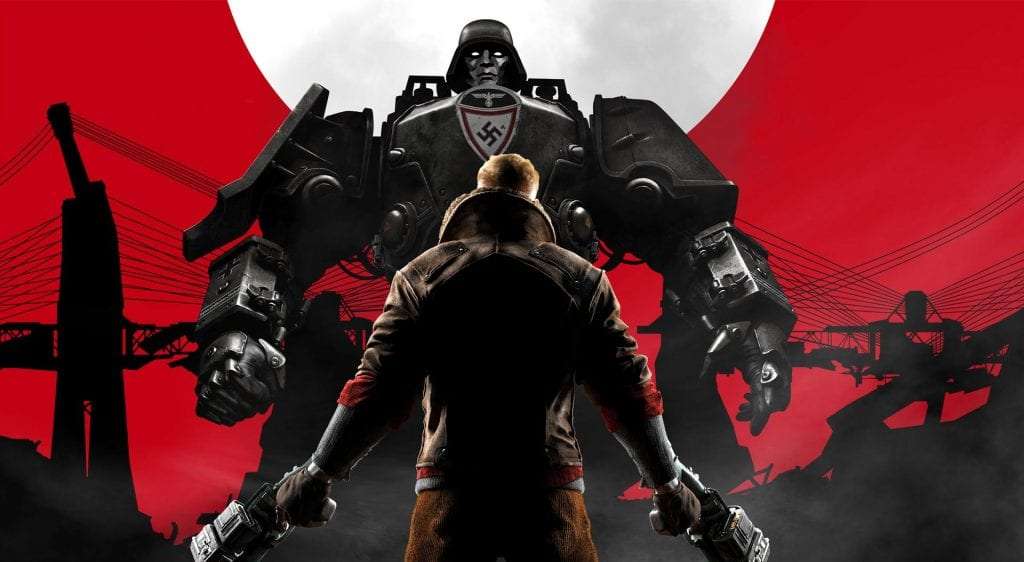 Taking place a few months after the ending to The New Order, B.J. Blazkowitz is a broken torn up shell of a man after his attack on Deathshead’s compound. He is now wheelchair bound and on the run from the main loose end from the first game, Frau Engel. She is now searching high and low for B.J., and has finally caught up to him and his resistance crew.

B.J. and his ragtag group of freedom fighters make their way to the United States to attempt to liberate America from the Nazi regime. It’s not going to be easy, especially with the Nazis getting help from the KKK in the deep Southern states of America. Luckily, B.J. runs into some resistance fighters in New York and comes up with a plan to disrupt the Nazis. 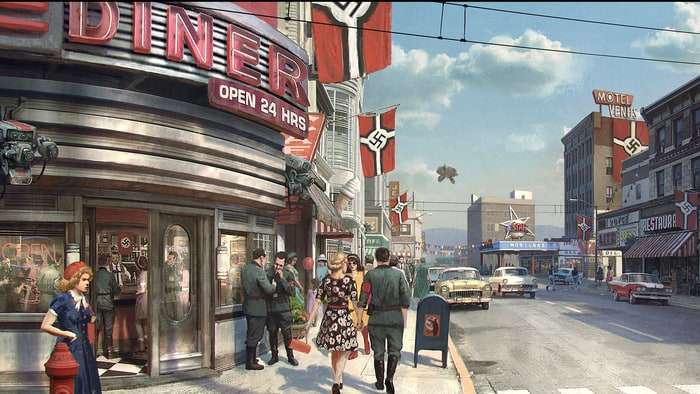 I don’t want to dive too deep into the story of The New Colossus because this is most certainly a story-driven game, and the story is what makes Wolfenstein 2 stand out and add great flavor to the overall experience. Every time a cutscene would begin, I had a smile on my face knowing that whatever came next would be filled with fun characters and great dialog.

The gameplay itself hasn’t actually changed much from The New Order. It’s still a fast paced first-person shooter that feels fluid and fun. The gunplay is relatively tight for the most part, with a few exceptions to some loose feeling look controls. Of course, it all depends on how players wish to tackle the levels, but for me, I was running and gunning most of my time so it didn’t really matter much.

The guns themselves really make the carnage fun. There are many fully automatic weapons here along with shotguns, grenades, and some of the wonderful “retro futuristic” laser and diesel powered heavy weapons that will blow Nazis to giblets in the blink of an eye. 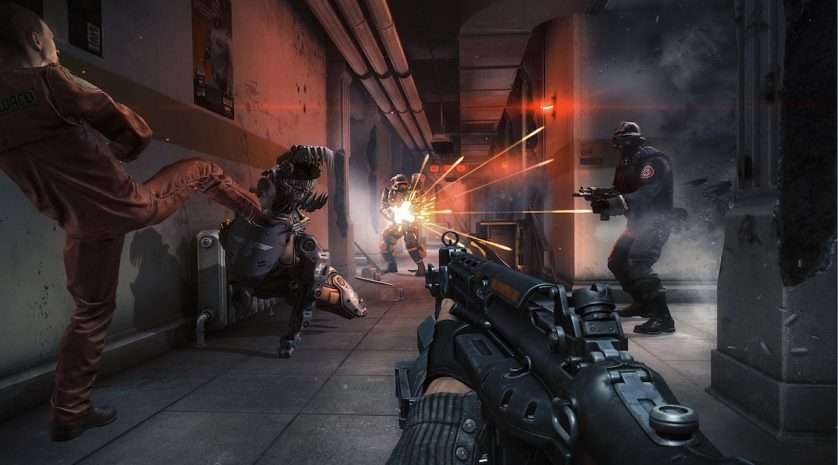 On top of the great weaponry, B.J. can upgrade his arsenal using upgrade kits found throughout the levels. This can greatly increase the effectiveness of weapons both for the loud run and gun approach or the stealthier gameplay style by adding silencers to the weapons. Of course, B.J. also carries hatchets with him, so a nice hatchet throw can take out a Nazi about to spot him. Or if I got the drop on an enemy, I could get a nice visceral kill up close and personal. 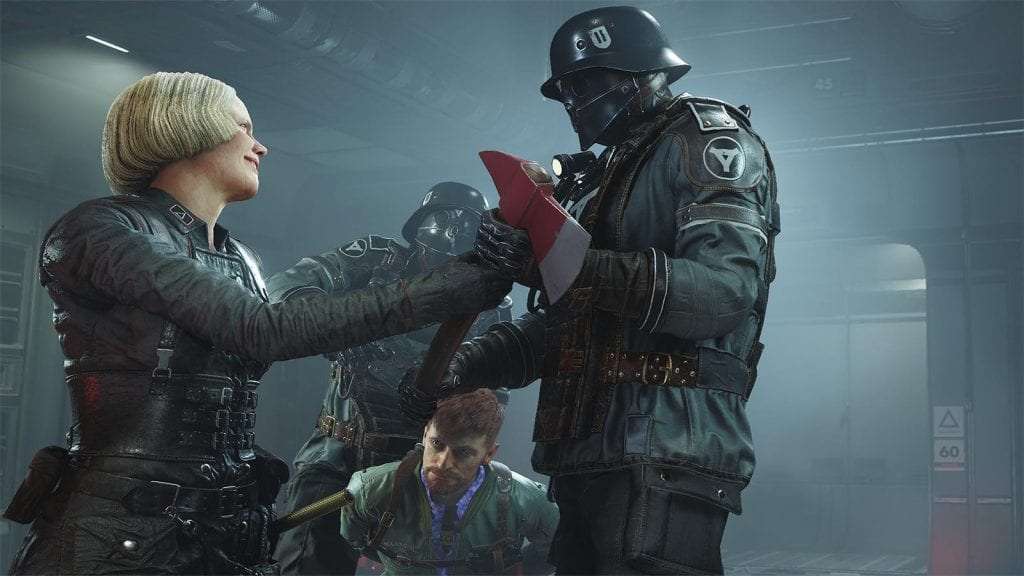 One final upgrade for B.J. are the perks he can get from completing challeneges. They’re not really challenges as more of just playing through the game. Stealth killing enemies, headshot kills, dual wield kills and the like will eventually level up perks that can help B.J. out in combat. Like faster crouching speed or more ammo reserves when dual wielding. They all come rather naturally while playing the game and makes progression feel smoother and can change the way players play the game.

Visually, the game is amazing. The look of the Nazi occupied US is both bleak and colorful at times. It really is quite the spectacle to walk around the 1960’s small town USA neighborhood as Nazis and KKK members walk the streets. MachineGames really has done a great job of utilising the id Tech 6 engine to its fullest and it shows. Lighting it spectacular and the attention to details is fantastic on both the characters and environments you come across throughout the game. 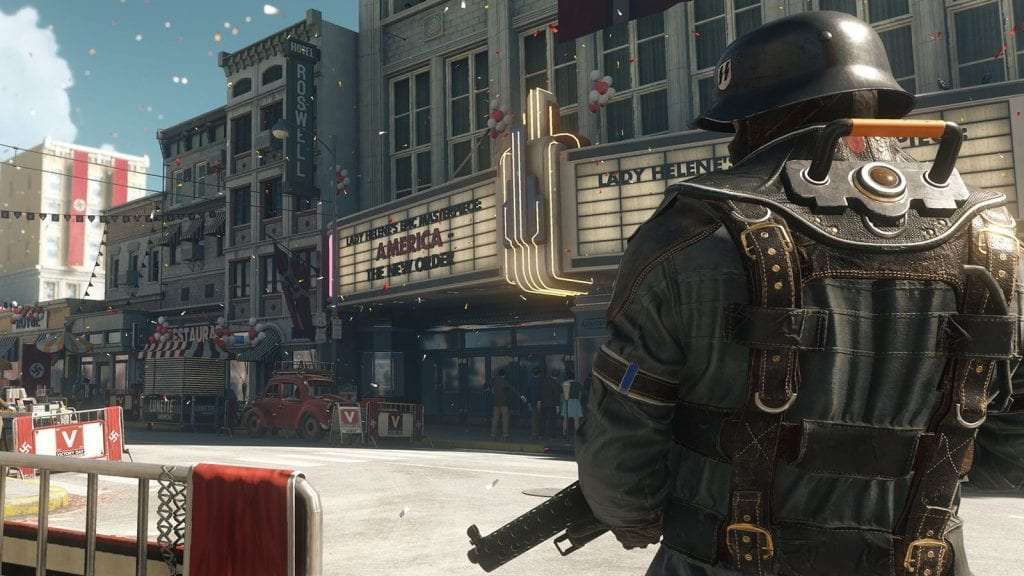 The story’s not afraid to go to some pretty controversial places either. Racism, oppression, and some pretty hardcore traumatizing events take place that really paints a horror picture for the players. It’s a tough thing to see and even tougher to see it play out as a character in the game. It does not shy away from the shock value, both in violence and in tone. 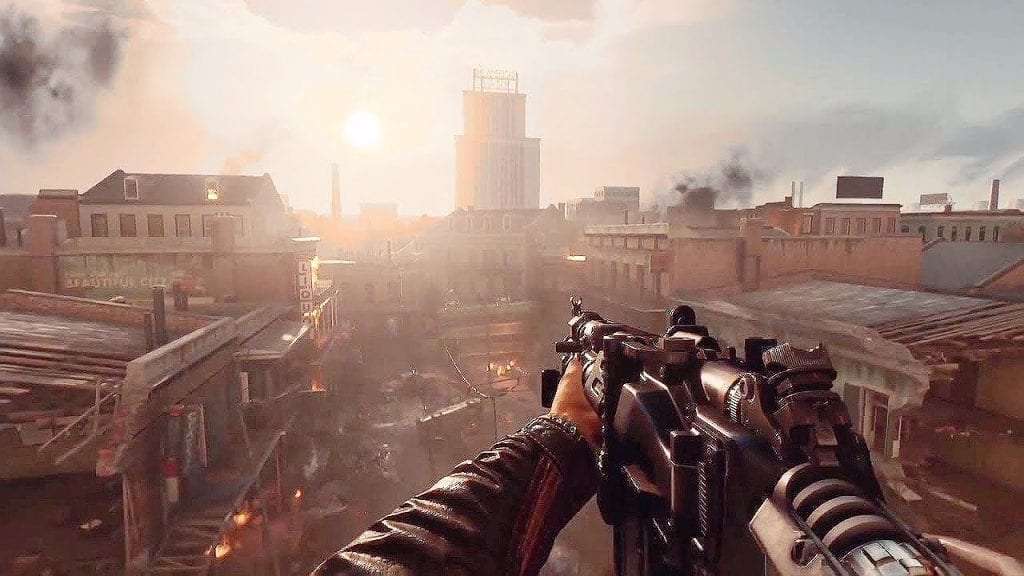 In the end, Wolfenstein 2: The New Colossus is a fun first person shooter. It doesn’t shy away from the hard subjects, in both the story and the gameplay, and I think that anyone who enjoys a good FPS should pick this one up. 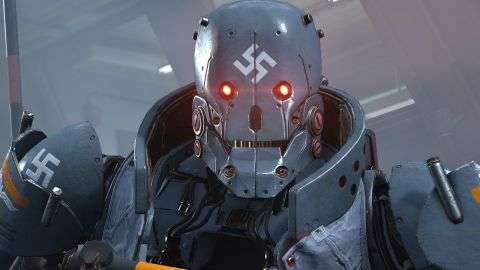