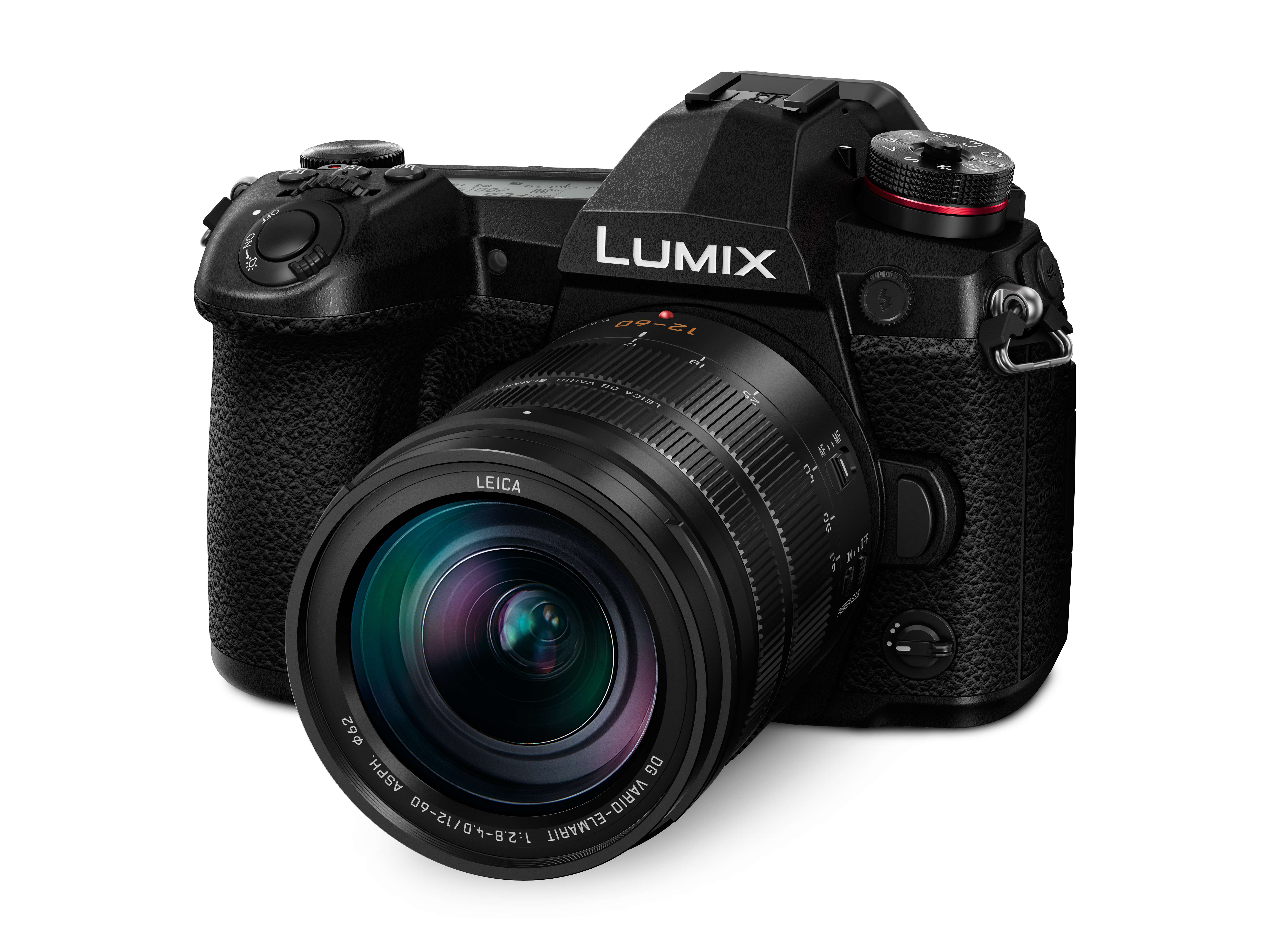 Panasonic has just announced a brand new flagship Compact System Camera in the form of the LUMIX G9. The new G9 achieves the highest ever image quality in photo shooting by increasing resolution, gradation and colour reproduction with its 20.3 megapixel Digital Live CMOS Sensor without low-pass filter. 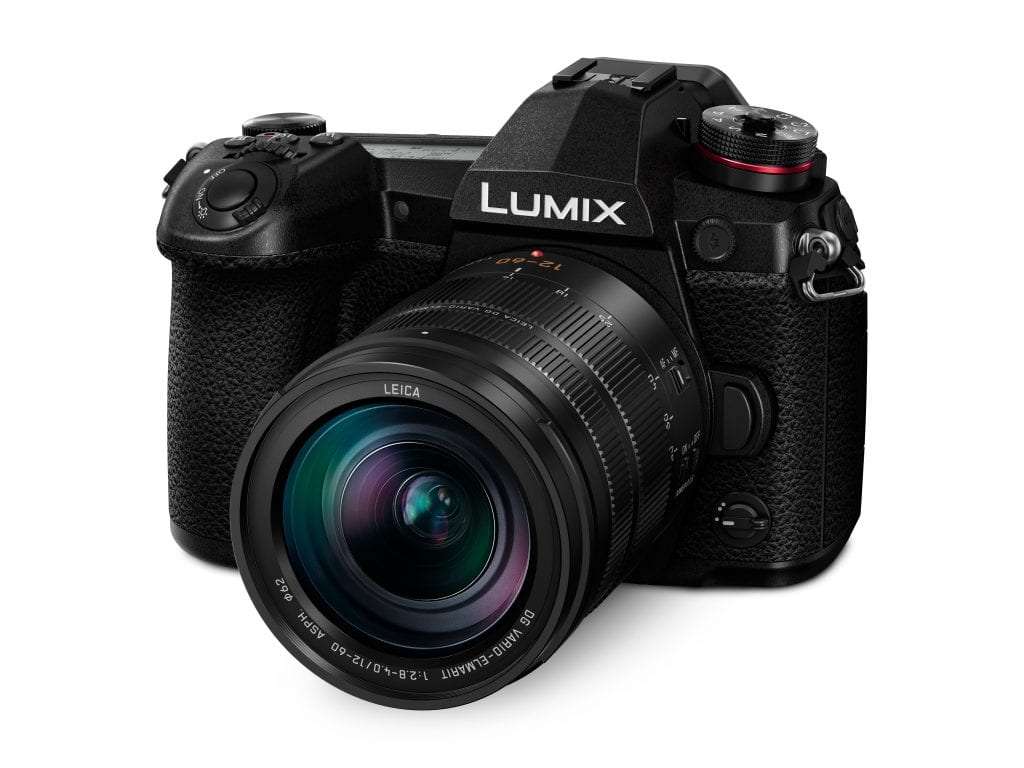 A High Resolution mode is also added to allow users to capture 80 megapixel equivalent images in JPEG/RAW formats which is pretty impressive, might be time to upgrade those memory cards though!

Combining this newly improves B.I.S with O.I.S. and the 5-axis Dual I.S. 2, the G9 sounds like it’s going to be capable of capturing some incredibly clear and precise shots, what ever the scenario. The 5-axis Dual I.S. 2 also works for both photo and motion picture recording including 4K video which is a great addition.

The LUMIX G9 also features the world’s fastest AF speed of 0.04 secs with thanks to the Depth from Defocus (DFD) technology found in the new camera. 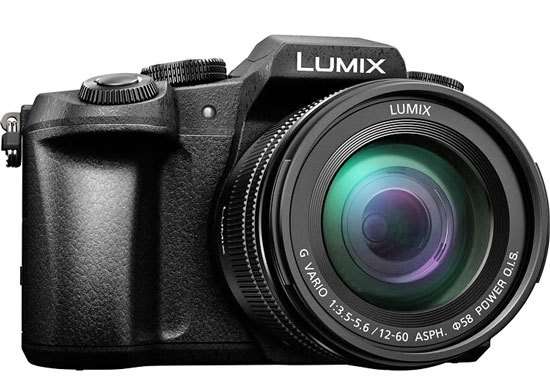 The new G9 is also able to capture 20 fps (AFC) / 60 fps (AFS) in 20.3 megapixel full resolution and users can also play around with the 6K/4K Photo options available.

To withstand heavy field use, the LUMIX G9 is constructed of a magnesium alloy full die-cast front / rear frame and is splash proof, dustproof and freezeproof down to -10 degrees centigrade.

The Panasonic LUMIX G9 will be available from January 2018 in three kit options;