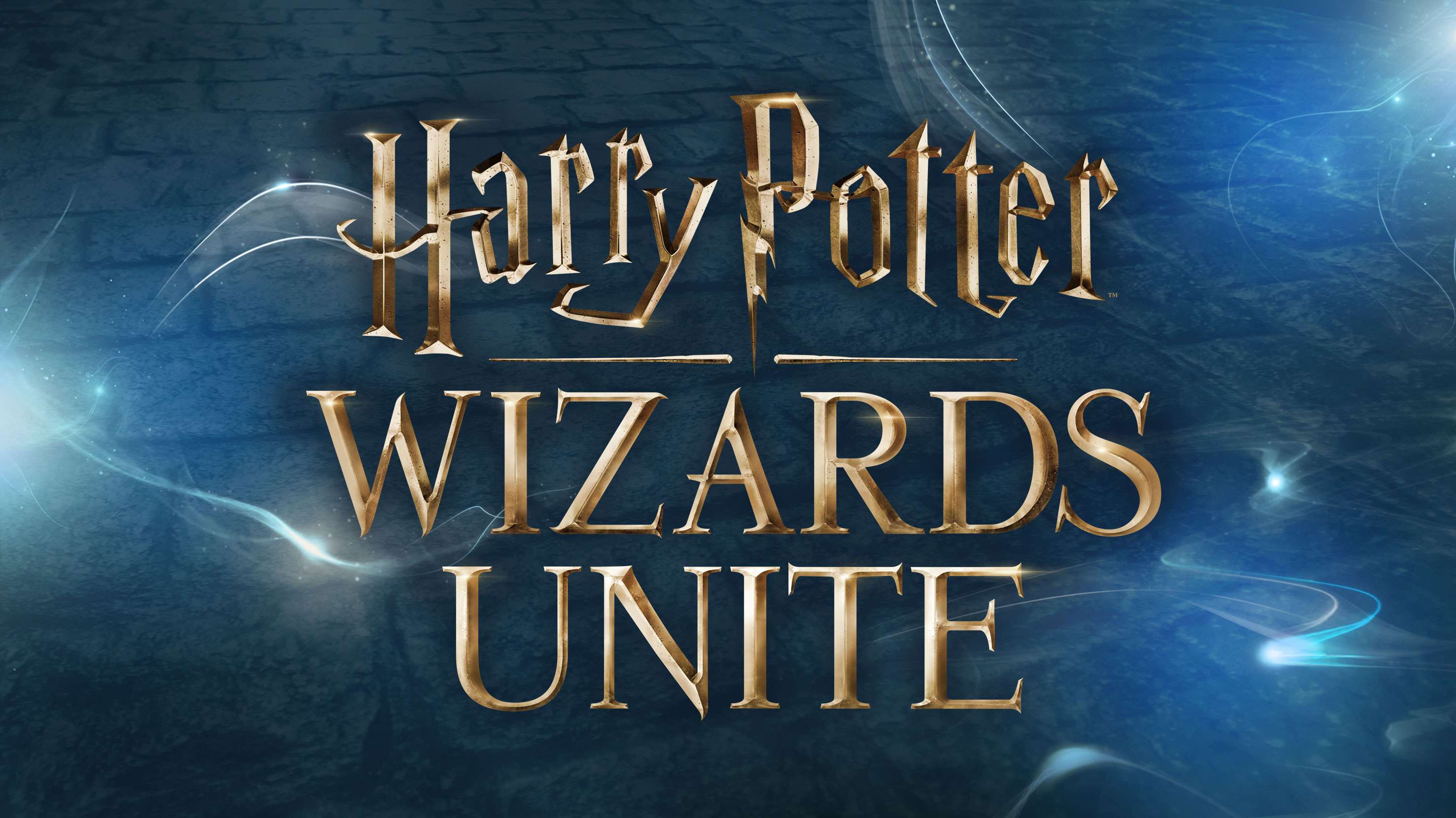 After the monumental success of their 2016 augmented reality title, Pokémon Go, it sounds like Niantic, in partnership with Warner Bros. Interactive Entertainment, have the makings of yet another hugely popular AR game with the announcement of Harry Potter: Wizards Unite.

Much like Pokémon, I don’t need to tell you how much of a global phenomenon the Harry Potter franchise is. From record-setting book sales, a multi billion-dollar film franchise and multiple theme park attractions around the world, Niantic teaming up with Harry Potter is probably the best follow up to a Pokémon partnership they could have asked for.

Admittedly, details are a little scant on the ground but we’re told more info will arrive next year along with the official launch of the game. So who’s exciting to enter the Wizarding World of Harry Potter via their smartphone’s camera? Let us know in the comments below. 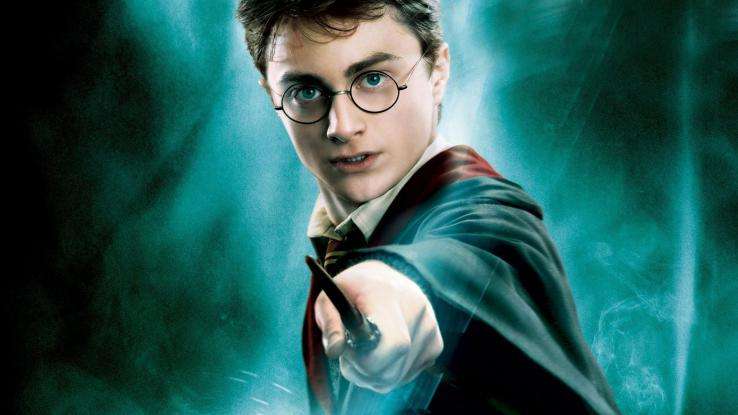 The full press release can also be found below and you can sign up to the official mailing list for the game by going to www.harrypotterwizardsunite.com.

Harry Potter: Wizards Unite™ will reveal that magic is all around us, and allow players to be a part of Harry Potter’s rich world, through Niantic’s AR + real-world mobile game platform and the franchise expertise of WB Games San Francisco’s development and publishing team. By exploring real-world neighborhoods and cities across the globe, players will go on adventures, learn and cast spells, discover mysterious artifacts, and encounter legendary beasts and iconic characters.

“At Niantic, our goal is to leverage technology to create real world experiences that help people to discover the wonderful, and often magical parts of the world around them,” said John Hanke, founder and CEO of Niantic, Inc. “The beloved Harry Potter stories have captured imaginations worldwide for more than 20 years and soon we’ll turn the fantasy into augmented reality, allowing fans and their friends to become wizards and witches.”

“With this game, we are allowing the passionate, worldwide fan base to experience J.K. Rowling’s deeply powerful and imaginative universe in a new, truly immersive way,” said David Haddad, President, Warner Bros. Interactive Entertainment. “It is wonderful to have Niantic’s remarkable augmented reality expertise as we develop this incredibly rich wizarding world for players to explore in their everyday lives.”

Additional details for Harry Potter: Wizards Unite™ will be announced in 2018.

About the Harry Potter Series:
Harry Potter continues to be a global phenomenon. Each of the seven books by author J.K. Rowling has broken sales records, with the series to date having sold over 450 million copies worldwide and translated into 80 languages. The Harry Potter films, produced by Warner Bros. Pictures, have grossed more than $7.7 billion to date worldwide at the box office, making Harry Potter the largest-grossing film franchise in history.

About Portkey Games:
Portkey Games, from Warner Bros. Interactive Entertainment, is a games label dedicated to creating gaming experiences inspired by the magic and adventures of J.K. Rowling’s Wizarding World.  These new games allow players to explore, discover and be at the center of their very own Wizarding World adventure.