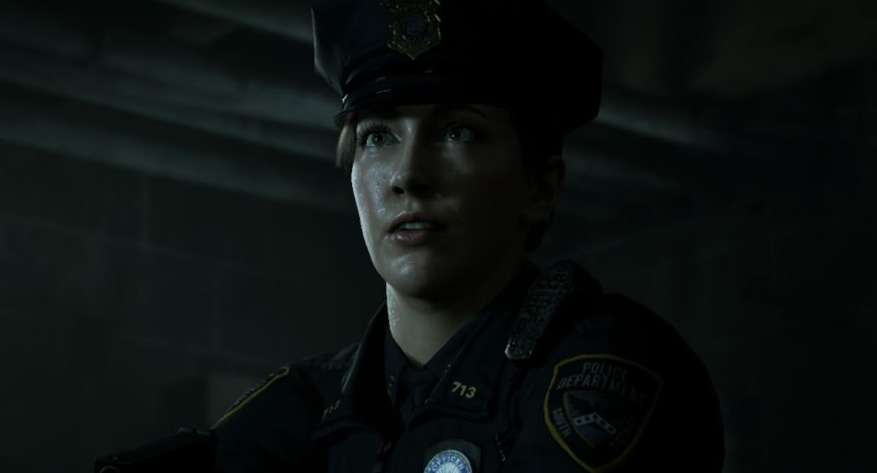 After their 2015 sleeper hit, Until Dawn, Supermassive Games are back with their own take on Playstation’s PlayLink program in the form of Hidden Agenda. If you’re not familiar with PlayLink, it’s basically a way for you to play multiplayer games on your PS4 simply by using an app on your smartphone. Does Hidden Agenda’s gameplay mechanics and themes work well on the PlayLink platform?  Read on to find out.

In Hidden Agenda, you play as officer Becky Marney and district attorney Felicity Graves as you try and track down a serial killer known as ‘The Trapper’. After a string of murders involving bomb-rigged bodies and responding officers, it’s your job to find out who’s behind it all. 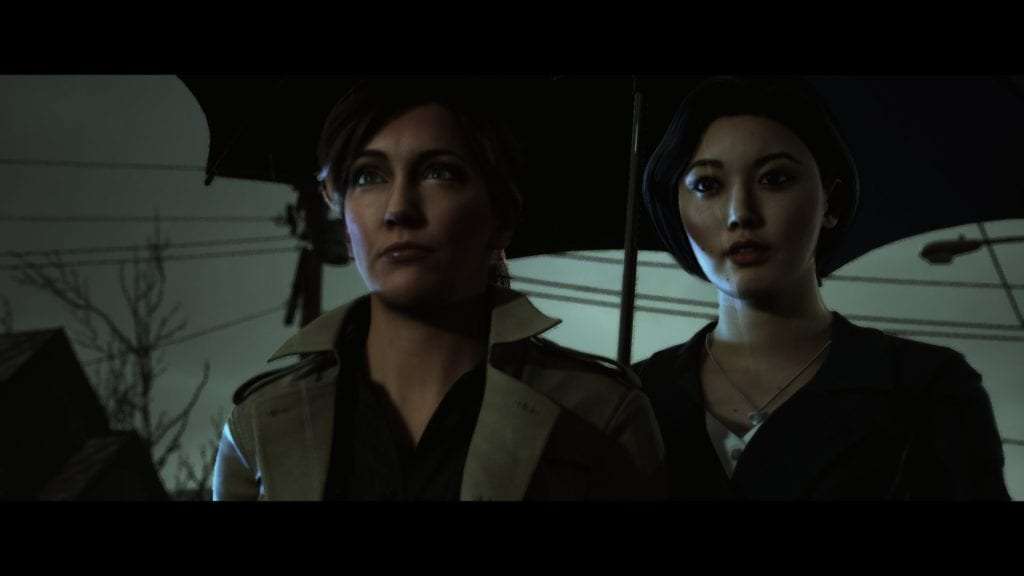 Hidden Agenda definitely falls into the ‘interactive movie’ genre but has a story that holds its own throughout the duration of our various playthroughs. The lifelike characters created by the team at Supermassive games do a fantastic job of conveying a wide gamut of expressions and believable emotions. 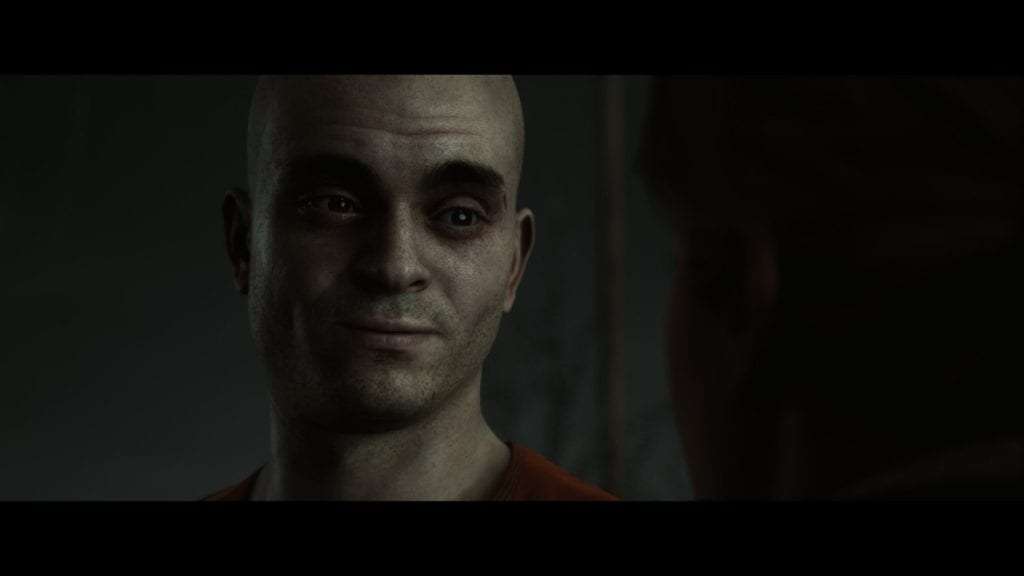 Graphically, Supermassive Games really are one of the leaders of the pack when it comes to realistic character models with believable facial and body animations and impressively detailed environments.

Throughout the game, you must use your smartphone’s screen to select between opposing actions to move the narrative forward in a direction you like. You must also use your phone to collect clues dotted around a crime scene and examine them for more info. 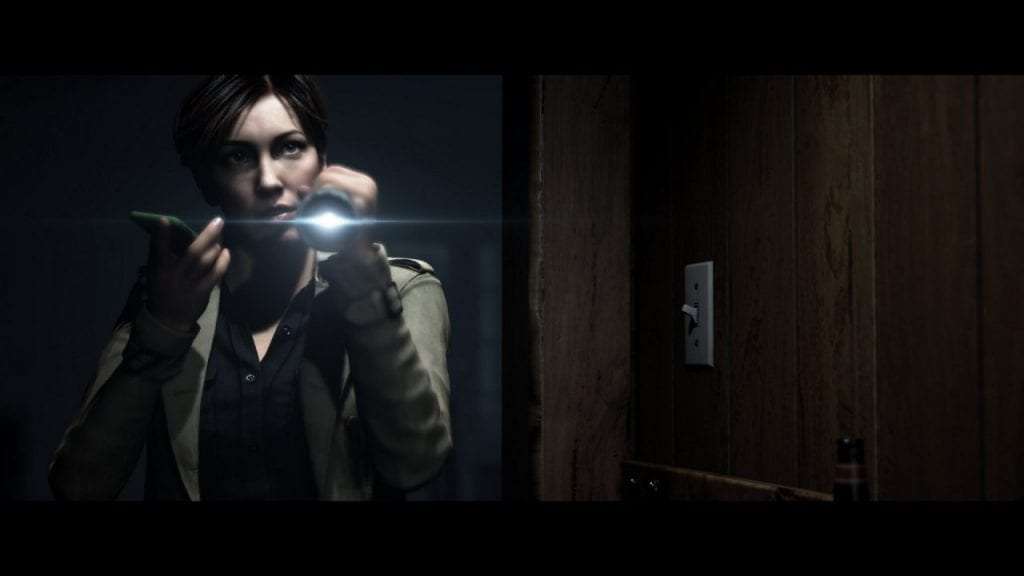 Certain games will often exaggerate that your decisions will drastically alter the story’s path but, with this title, we definitely found our decisions to have taken us down completely different narrative arcs and resulted in completely different endings during our playthroughs. We found that the lead protagonists can, if you make too many wrong choices, die before you ever find out who the infamous murderer is. This ensures replayability for when you want to play with different groups. 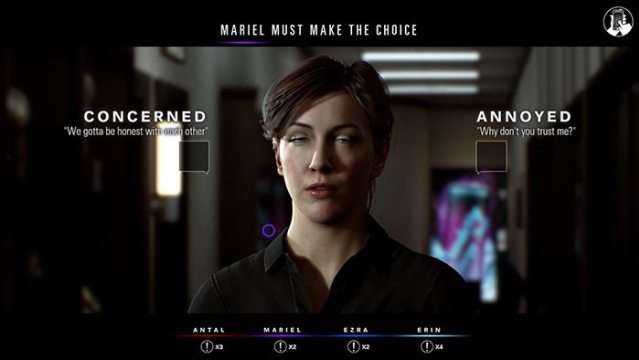 One thing I did find surprising and should be noted by others that are interested in picking up the game is that the Dualshock 4 controller cannot be used to play the game and you must use the free iOS or Android app instead. Speaking of which, the app is pretty straightforward but gets the job done. They have included a nice ‘Logbook’ section that lets you read up on the various characters you encounter throughout your playthrough along with the clues you’ve uncovered.

There are two game modes to choose from in Hidden Agenda, story and competitive mode. In story mode, you can play with 1-6 players where as competitive mode requires at least two players. In story mode, you (and your fellow players if there’s more than one of you) must make choices that affect the outcome of the story. When there are multiple people playing, you all must come to a majority decision before a final choice can be made.

There’s also a few additional features in story mode when playing with multiple people that make it that bit more interesting. At various points throughout the game, your group will be asked certain questions such as “who’s the most trustworthy?” with the player with the most votes being given the control to make key decisions at certain turning points in the game. You can also accumulate ‘takeover’ cards which allow you to override other players’ choices to push your choice through. 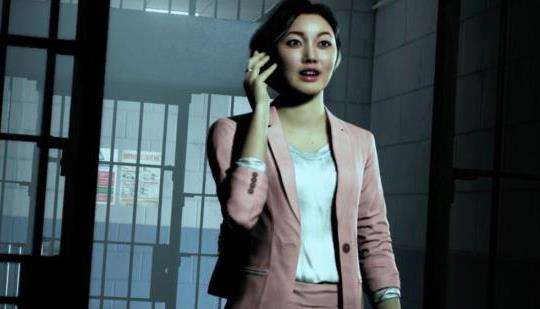 In competitive mode, as the name suggests, you must compete against other players along with one player being given a ‘hidden agenda’ that they need to keep secret from the other players. If this player is successful in persuading others to go with their choices, they will be awarded points that goes towards the overall scores at the end of the playthrough. 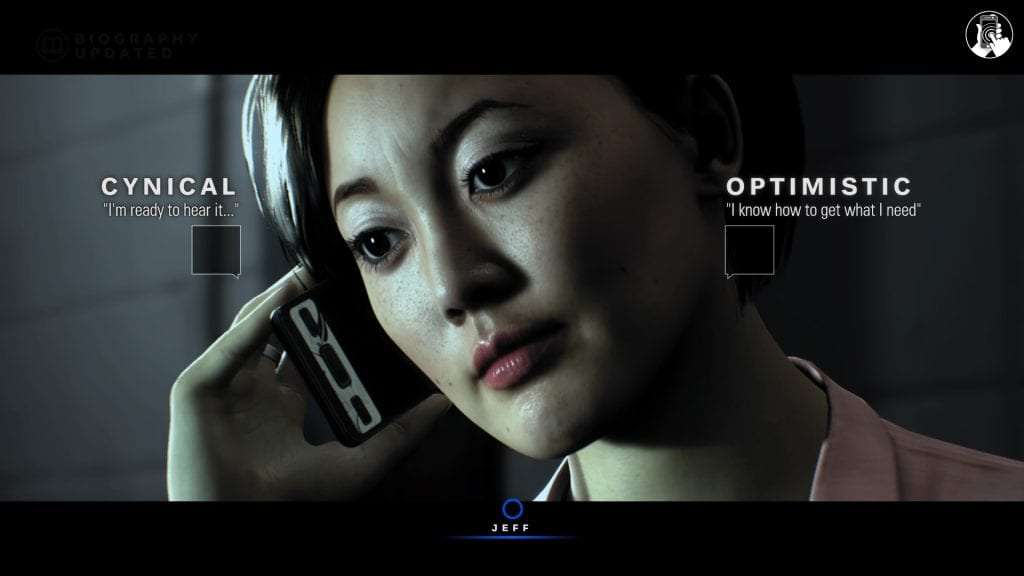 Admittedly, Hidden Agenda definitely isn’t the first ‘interactive movie’ type game we’ve seen but the team at Supermassive Games, with their experience from developing Until Dawn, really have created their own unique take on the genre whilst incorporating Playstation’s new PlayLink platform. It’s a smart implementation of a movie-like experience into a couch co-op game and something you should definitely try out if interactive murder mysteries are your thing.

Hidden Agenda is available now for €19.99 on Playstation 4. You can download the Android app here and the iOS app here.