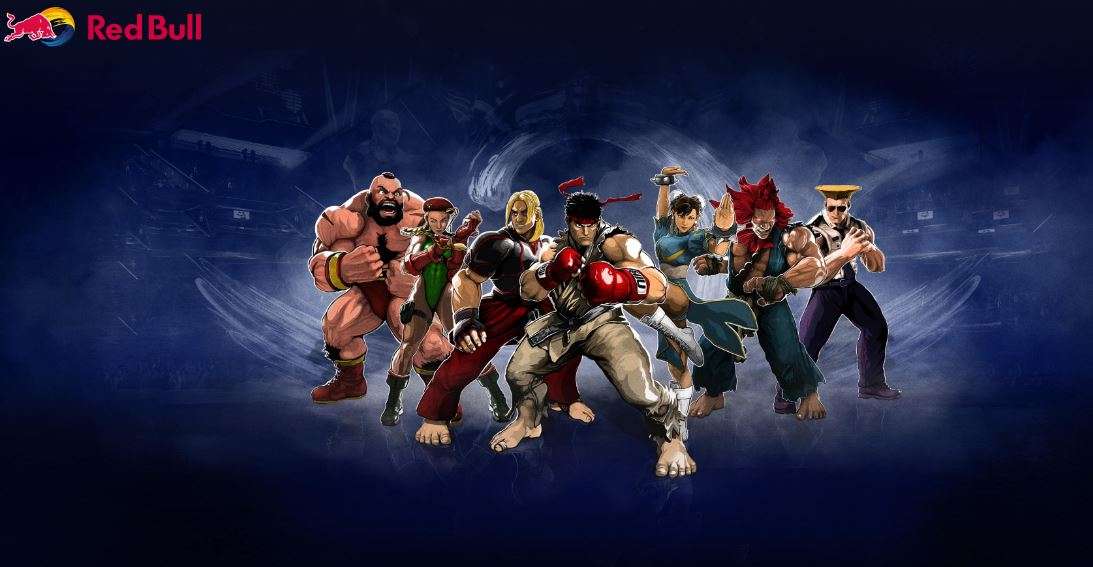 To mark the 30th Anniversary of one of the most iconic gaming franchises ever, Street Fighter, Red Bull have just released a range of limited edition character cans. Every can will give fans access to exclusive Street Fighter V costumes which can be used on PlayStation 4, redeemable from now until 30 April 2018.

As an iconic gaming title, Street Fighter has enraptured fans for 30 years, becoming an instant classic in the one-on-one fighting genre. Live competition for the game has evolved from local arcade meet-ups to multi-day national events where Capcom partners with Red Bull to bring to life gaming tournaments like Red Bull Battle Grounds, and Red Bull Kumite.

Each Red Bull Street Fighter can features an unlock code under the tab that can be redeemed for in-game content for the Sony PlayStation game. In addition, a scan-to-unlock Snapchat code reveal unique Street Fighter filters tied to the specific character on the can. You can redeem multiple codes which will remain valid until April 2018.