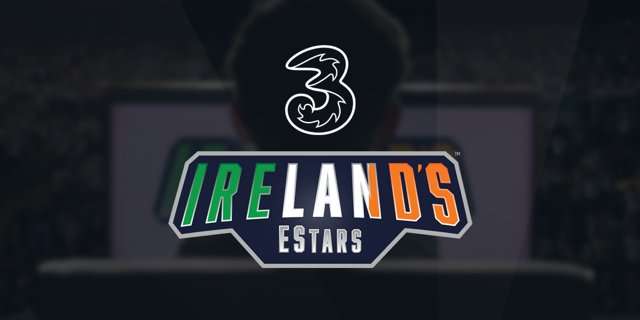 Three Ireland has just announced their sponsorship of a new Irish esports tournament, the Three Ireland EStars League. This will involve a series of events at nationwide locations using the League of Legends video game. The partnership will culminate with Ireland’s first ever major esports tournament, which will take place in the 3Arena onSunday, 13th May 2018. 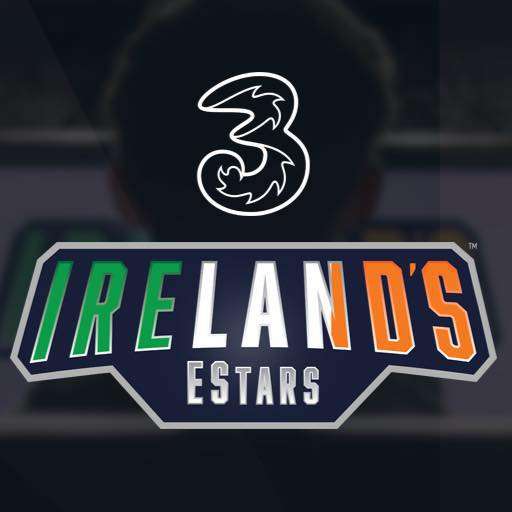 The Three Ireland EStars League will commence in March 2018 and is open to anyone over the age of 13. To enter the tournament, visit www.estars.pro and complete the application form. Successful entrants will compete in the first Three Ireland EStars League Finals in what will be a gaming event not to be missed and will see one team share a cash prize of €20,000. The event will also feature guest performances from YouTube superstars The F2 Freestylers and dance sensations Prodijig.

Commenting on the Three Ireland EStars League, Karl Donnelly, Head of Sponsorship, Three said, “We are delighted to announce this sponsorship of the EStars League which will deliver a really unique experience. With this partnership, we are further enhancing our offering to customers in the gaming community, having recently announced the first smartphone from gaming giant Razer which is available exclusively on the Three network. At Three, we are committed to enhancing the lives of our customers by continuing to provide the latest technology innovations which, in addition to our All You Can Eat Data offering, enables our customers to truly make it count.”

Mags Byrne, MD, Ireland’s EStars added, “Three is a forward thinking, innovative brand and we are delighted with this partnership, bringing the first major esports tournament to Ireland.  The Three Ireland’s EStars League provides a platform where competitors can test their mettle, and the final at the 3Arena will provide Ireland’s newest breed of esport champions the platform and opportunity to shine.”