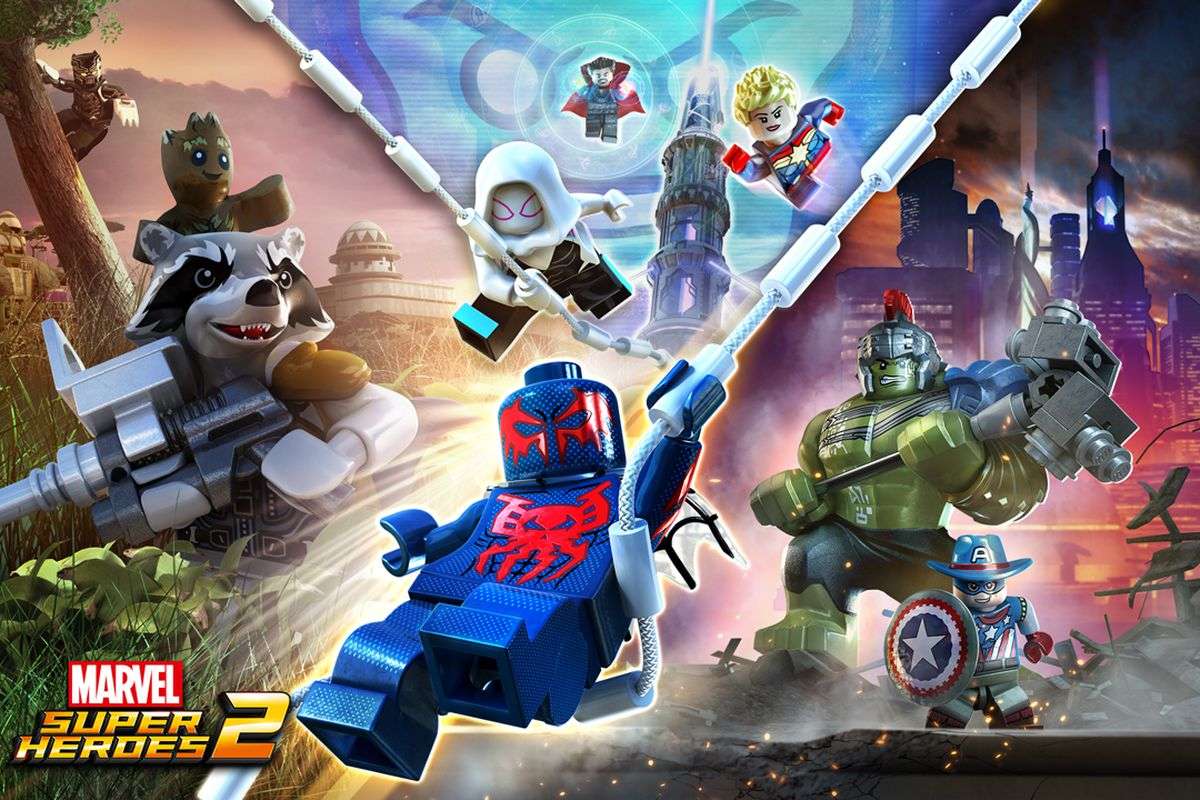 One of the most popular Lego games gets a sequel, with a cast of characters that range from household names to the obscure. LEGO Marvel Super Heroes 2 is here, yes, it’s another Lego game, the third based on Marvel Comics characters. Yet despite the similarities to, well, every previous Lego game, developer TT Games has included enough new material to make this worth a look. 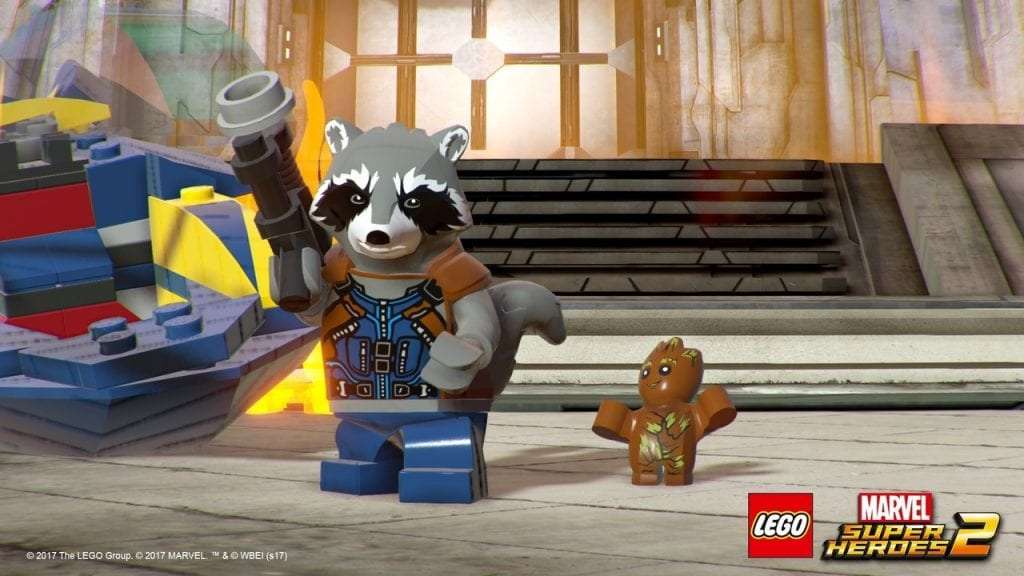 At its core, LEGO Marvel Super Heroes 2 remains the same as the games that came before it. You charge through Lego versions of the best of the Marvel Universe, from its most popular heroes and locations, to more obscure characters and settings.

Combat remains a low-stakes, kid-friendly beat-em-up and another player can pick up a controller and join the fun. Interspersed with the fighting are the occasional boss fights and a whole heaping of puzzles: destroy this, build that, flip this switch, figure out how to get over there.

The puzzles sometimes rely on character-specific abilities, which are spread across LEGO Marvel 2’s immense cast. Iron Man’s sustained laser can rip through golden objects, but if you don’t want him on your team, Captain Marvel and other characters act as solid backups. Captain America’s shield is useful in reflecting lasers or hitting certain switches, but he’s not the only shield-wielder in the game. Once you’ve completed the story, you have space to pick your own squad, including the custom LEGO super heroes you can create in the Customizer.

For the astute collector, you’ll once again be treated to copious amounts of studs, gold bricks, and Stan Lee’s to find. 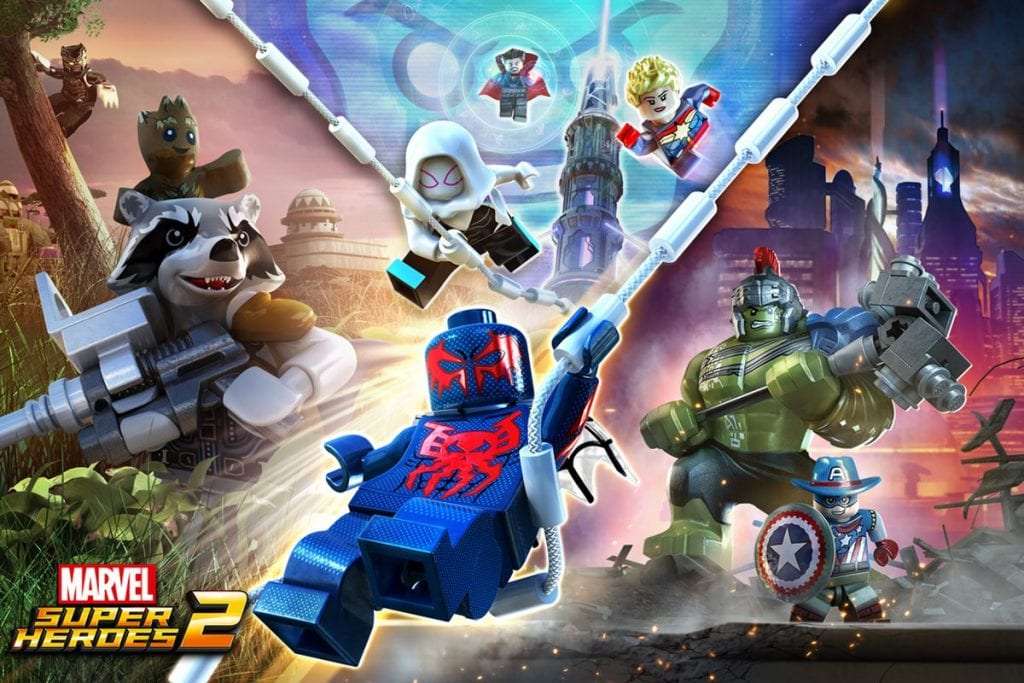 The LEGO games aren’t just solo experiences though. Local two-player co-op has been with the series for as far back as I can remember and it returns here and is as solid as ever. When you get too far from your partner, the awkward split-screen returns, compounding a sometimes already too static camera, but it’s nothing some solid communication can’t correct. Depending on the age of who you’re playing with, though, good luck with that.

There’s also a new addition this go around with a four-player competitive mode for multiplayer. You can now communicate with the Grandmaster at Avengers Mansion in the game, and he will welcome you into one of two games. The first is a take on your standard Deathmatch, but with the bonus of Infinity Gems falling from the sky and boosting a player or team. The second requires players to paint the ground in their color by walking over blank spots. It resembles something from Splatoon, but can devolve into confusing chaos as players try to score in the tiny arenas. Each mode has four arenas to them, and although this isn’t the deepest multiplayer, it makes for a nice addition to the formula. It also raises the question, however, why there is still no online functionality in the LEGO games. 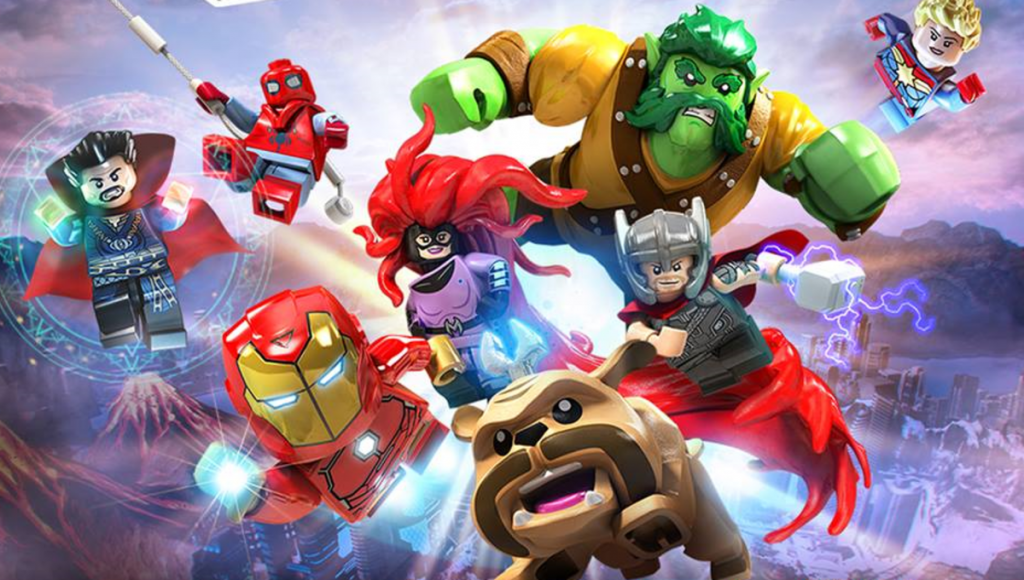 LEGO Marvel Super Heroes 2 is the largest and most entertaining standalone project the series has produced yet.

The worlds are colourful and great to explore, and the wide range of diverse heroes and villains will appeal to casual and hardcore Marvel fans alike. There are hours upon hours of fun Marvel-themed content to keep games of all ages occupied for long periods of time. It’s a shame there were a few bugs, and some boss fights go on too long, but for most the game, you’ll have a great time, if you have someone to play with.