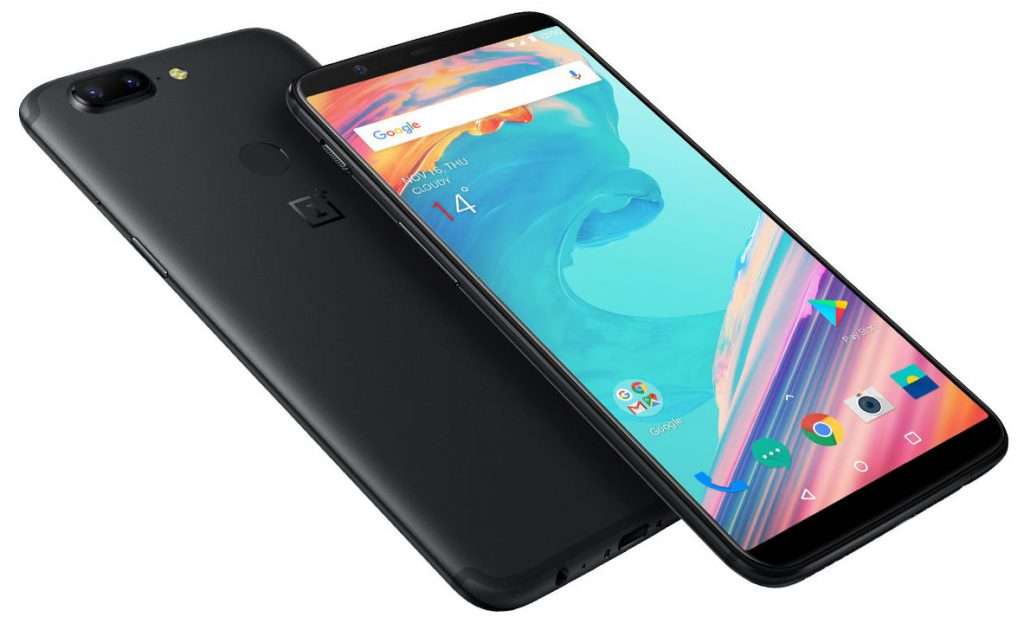 OnePlus released the OnePlus 5 only a few short months ago and yet here we are taking a look at their newest flagship the OnePlus 5T. The OnePlus 5 was (and still is) a fantastic phone with some outstanding value for money. It featured mostly flagship specs at a €500 price point. It was wildly successful as it’s a great phone with great spec and killer battery life.

The OnePlus 5T builds on the success of the OnePlus 5 by updating a couple of key areas, most notable would be the screen. The screen is now a 6inch, 1080p screen with 18:9 (or 2:1) aspect ratio. What that means, while it’s 1080 wide, it’s 2160 tall and has a screen to body ratio of a little over 80%. It’s an Optic AMOLED screen again and I have to say, I really do love the OnePlus screens. They have good natural colours (not overly saturated and not too cold like other OLED screens out there). The screens height can be a bit of a burden and you can either use two hands to get around the phone or the old slide up and down the hand (a risky move!). 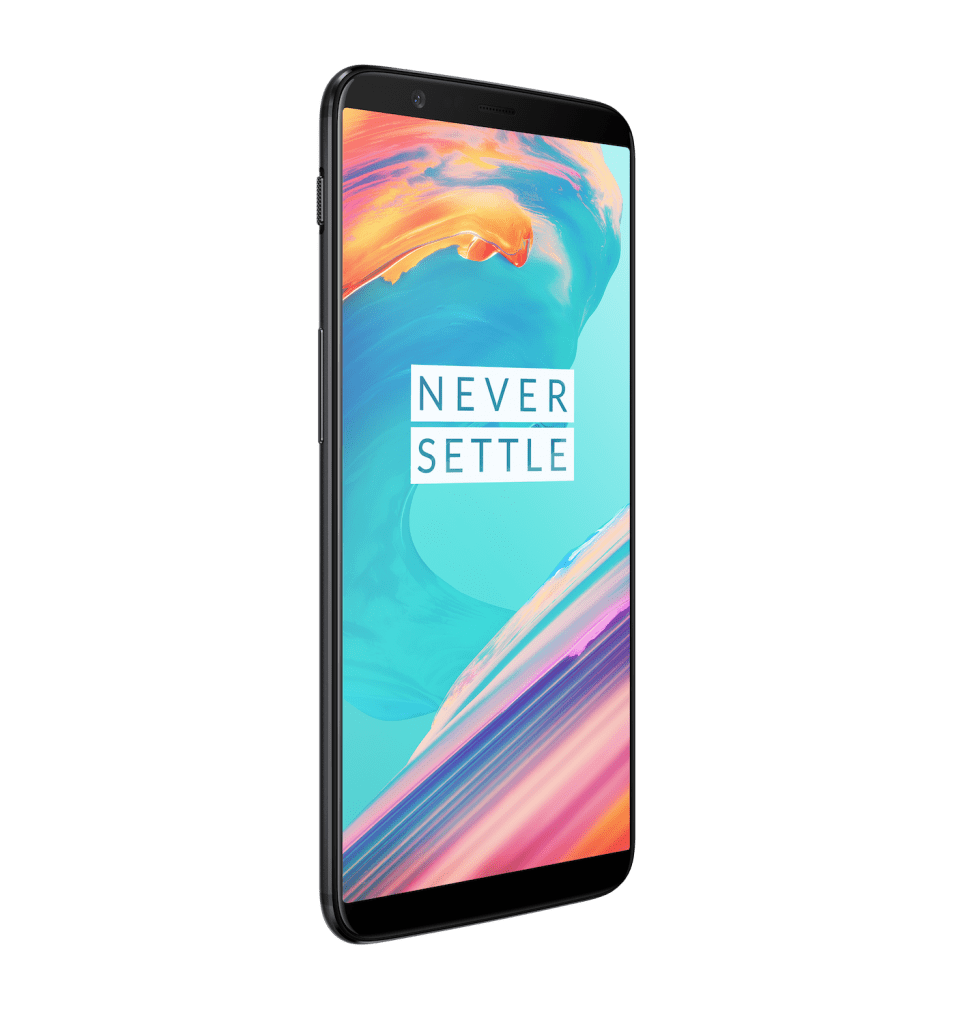 The other major(ish) change from the OnePlus 5, is the camera setup. While both have dual cameras, the 5T replaces the telephoto lens with a 20mp one with the same focal length and aperture size as the main 16mp lens, but the 20mp is meant to be used for night shots where it combines every 4 pixels into one to give better low light performance and less noisy images. 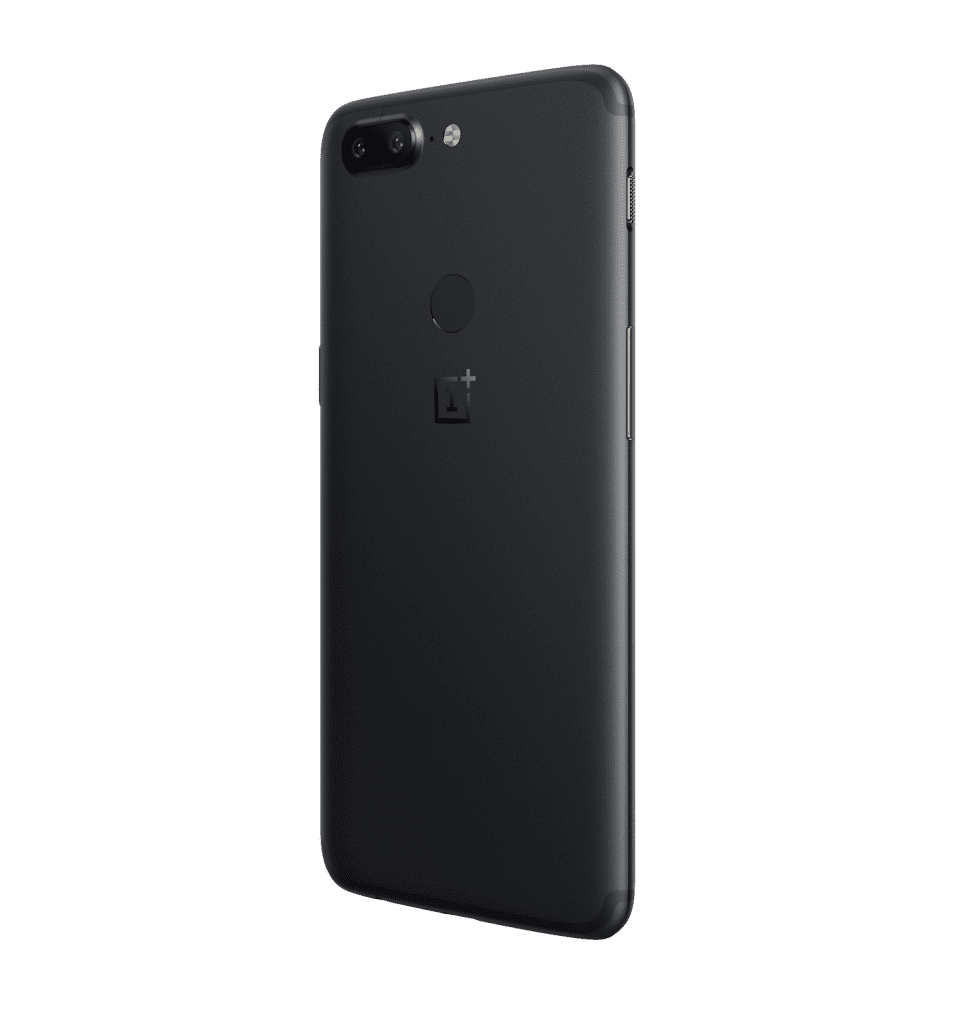 What you’ll also notice is OnePlus’s famously fast fingerprint scanner is not on the front of the phone anymore. It’s now located around the back. It’s still as fast and in the right location for a rear fingerprint scanner (looking at you, Samsung). The fingerprint scanner can also be used to swipe down on to pull down the notification shade and long press to take a photo (handy for selfies through the 16mp front facing camera).

Speaking of the front facing camera, a new feature to the OnePlus 5T is the Face Unlock feature. Yes, I know, I know, Android devices have had ‘face unlock’ for years and years (and much longer than the iPhone X), but it never really worked great. Well, on the OnePlus 5T, it does. In fact, is almost too good it’s that fast. I go to turn on my screen to see my notifications and BANG, it’s unlocked before I can even read them! Seriously, it’s that fast! You can barely see the lock screen before it’s unlocked, It’s seriously impressive. 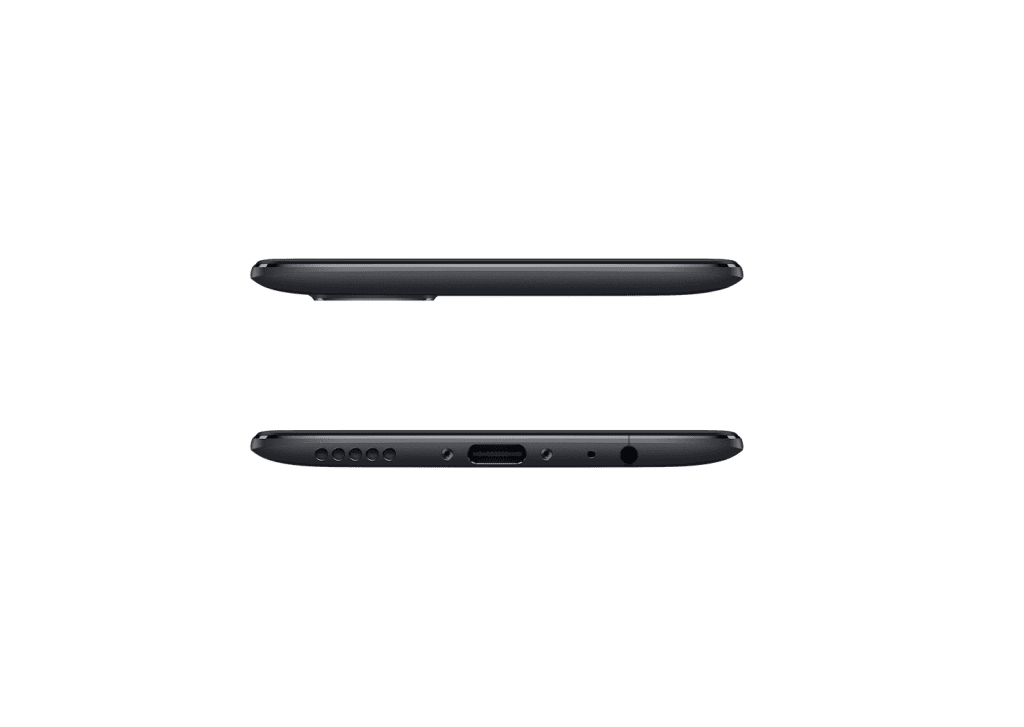 In addition to all the goodness noted above, the OnePlus 5T comes with the Snapdragon 835, either 6 or 8gb of RAM and either 64 or 128gb of storage (and a 3.5mm Headphone Jack). It also comes with a 3300mAh battery with the now infamous OnePlus Dash Charge. It charges seriously fast, but also the battery lasts and lasts. I have no problems getting through a full day of heavy use or 2 days of light use. A heavy use day I would end the day with 4-5 hours screen on time and still have 30% battery left. Also in the box is a pretty decent rubber cover for the phone. I personally love the Karbon Bumper covers for the OnePlus phones and will look to upgrade to one of those for this handset. 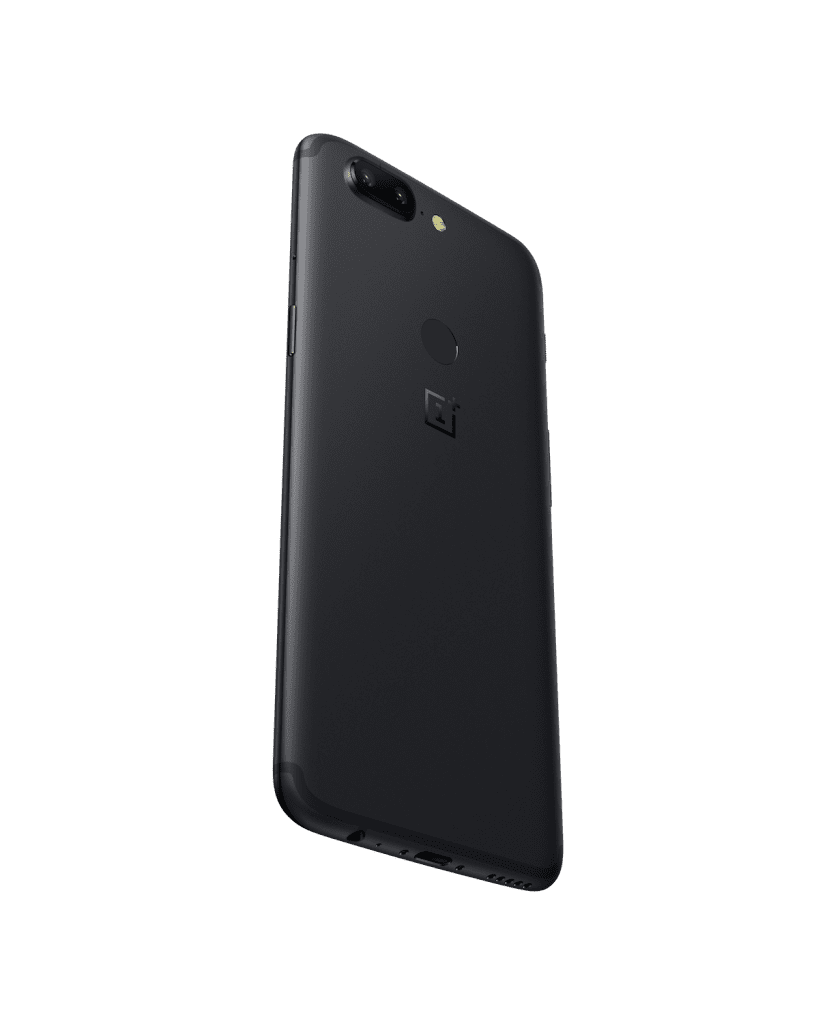 So, While all the above is great, there’s still a couple of areas where there is room for improvement. Notably the speaker being one of them. There’s a single speaker down the bottom of the phone. While it’s decent quality, it’s right where you hold your hand and gets covered easily. Others on the market with a similar screen have it flanked by stereo speakers, so it would be nice to seem them included on a future flagship. The camera is another area where it could do with work. I’m sure the sensors are up to the job, but the software either over sharpens, or over blurs the shots. The colours are generally pretty good but in the night shots on that new sensor, the images are still too noisy. There’s a couple of updates in the pipeline that are supposed to address this, but for the moment, it’s good, but could be great. The screen resolution, while good and sharp, is sub par compared to the likes of the Pixel 2 XL, but then again, the trade of in battery life is probably worth it (as is the cost of the phone compared to the 2 XL). 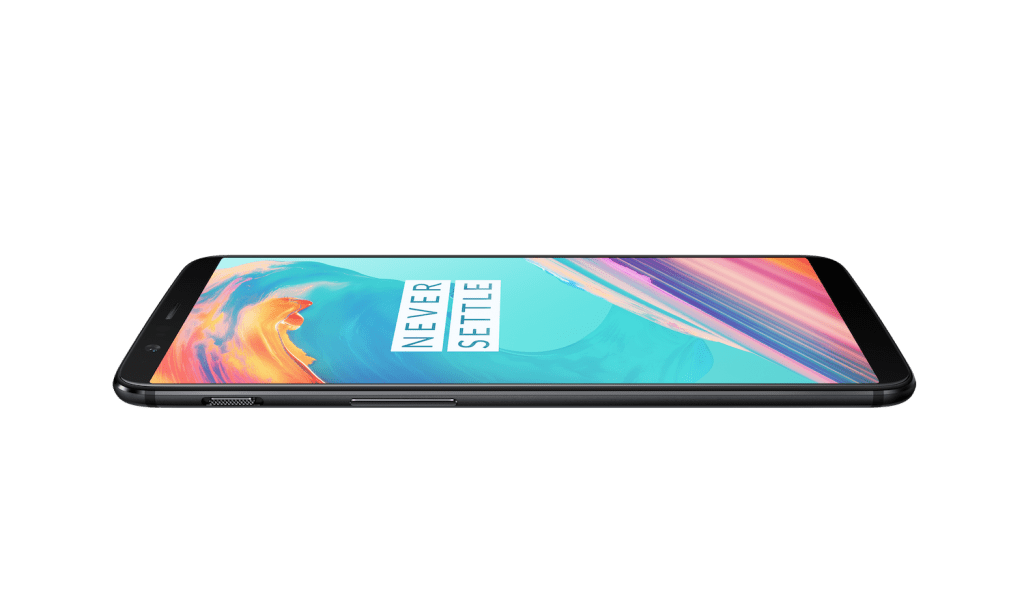 So what can be said in summary? If you have a OnePlus 5, is it worth upgrading? Honestly, probably not. If you’re on a OnePlus 3 / 3T, then it’s a pretty decent upgrade (though you be losing the OIS on the 3/3T’s camera, but all other aspects are an upgrade). At €499 for the 6gb / 64gb model and €559 for the 8gb / 128gb model (both in midnight black) the bang for buck is hard to beat. The OnePlus 5T is highly recommended and if you’re looking for a new phone in 2018, it’s the one to go for right now.

Here are some tips from OnePlus on the 5T: