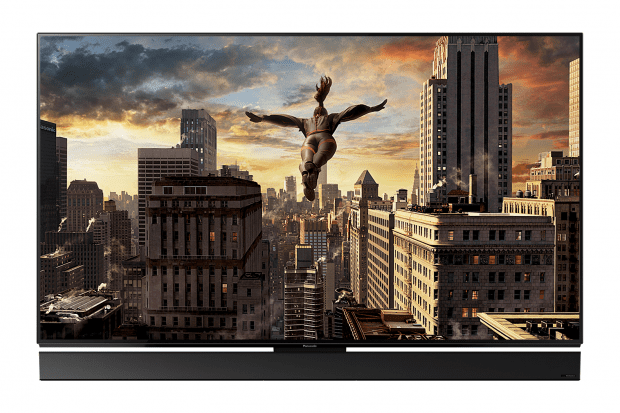 Panasonic has just announced 4 brand new OLED TV’s at CES 2018 that are the first OLEDs in the world to support the newly developed HDR10+ format. Panasonic also announced their continued collaboration with Deluxe, one of the most famous post-production companies in the world, to ensure that their TVs are calibrated for the best possible picture. They’ve also made some significant improvements to their HCX image processor and this latest generation of OLEDs from Panasonic are said to have exceptional contrast and colours.

As I previously mentioned, Panasonic also intend to continue to work with post-production company Deluxe and its post production studios Company 3, EFILM and Encore to ensure that the technical accuracy of the screens matches the director’s creative intent, 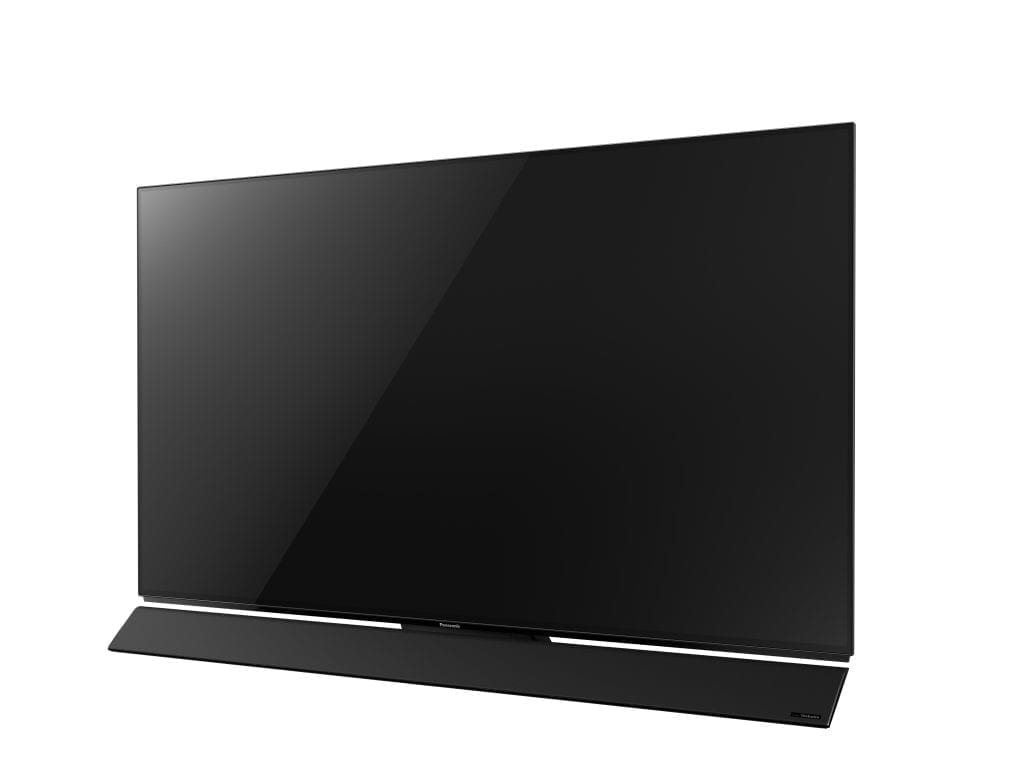 Before shipping, Panasonic have also stated that they will seek the coveted Ultra HD Premium and THX certification for all its OLED screens.

Now, the biggest part of the announcement for these new TVs is that they will support HDR10+ dynamic metadata technology which will offer considerable benefits to viewers through optimising the viewing experience on a scene-by-scene basis. Panasonic intends to broaden support of this technology to other products yet to be announced. 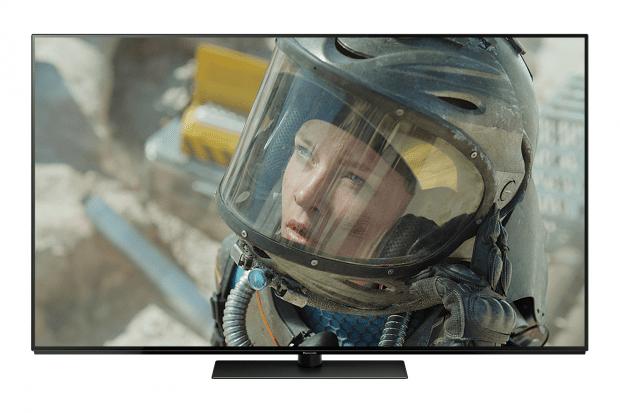 For those of you who aren’t sure what it is, HDR10+ is an open, royalty-free, dynamic metadata platform for High Dynamic Range (HDR), created by 20th Century Fox, Panasonic and Samsung. Once the HDR10+ license program is open, the three founding companies will incorporate HDR10+ technologies in all future Ultra HD movie releases, selected TVs and Ultra HD Blu-ray players, and other products

Panasonic TVs which support HDR10+ dynamic metadata technology will be able to stream the entire Amazon Prime Video HDR library in HDR10+. The Prime Video HDR10+ catalogue includes hundreds of hours of content such as Prime Originals The Grand Tour, Golden Globe-nominated The Marvelous Mrs. Maisel, Jean-Claude Van Johnson, The Tick and The Man in the High Castle plus hundreds of licensed titles. 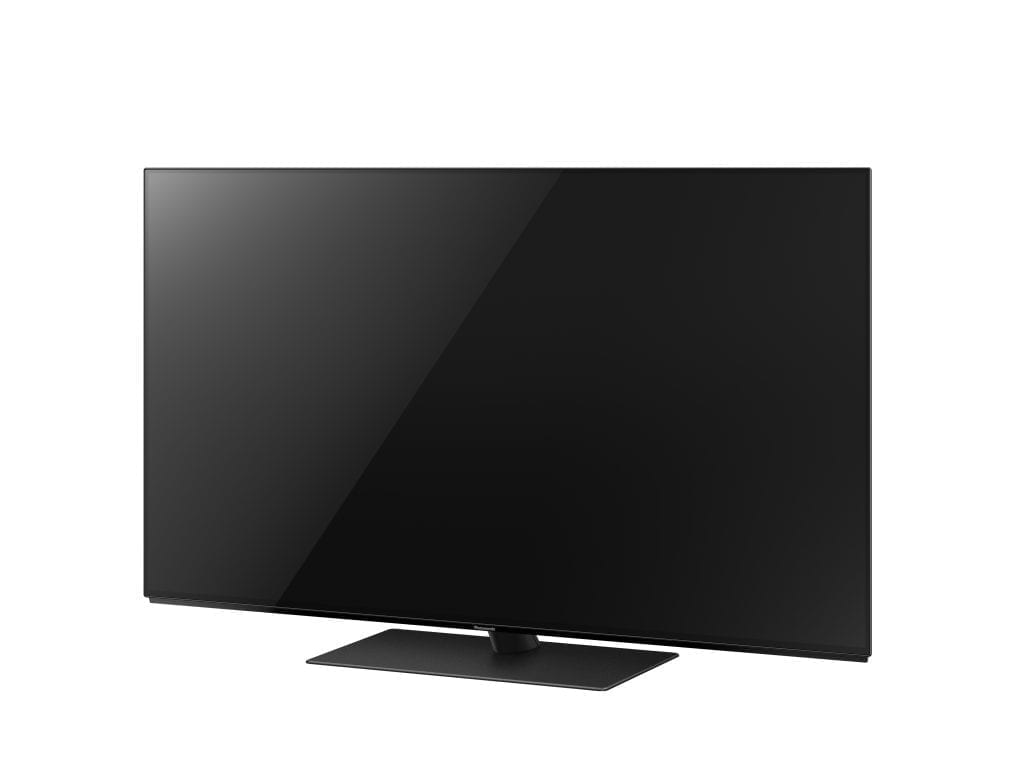 In addition, Panasonic’s OLED screens offer support for HDR10 – the standard HDR format, which is featured on the UHD Blu-ray format and across 4K HDR content from streaming services such as Netflix, Amazon and YouTube. Also offered on all screens is HLG, the HDR format compatible with TV broadcasts, which are expected to expand in the near future.

The ‘Tuned by Technics’ Dynamic Blade Speaker that comes with the FZ950 uses audiophile grade Hi-Fi components and is said to offer best-in-class sound for an integrated TV speaker. Comprising of eight multiple speaker units (four larger woofers, four squawkers and two tweeters, plus a quad passive radiator to boost bass) and 40 per cent increased volume, the Dynamic Blade Speaker was developed in conjunction with engineers from Technics – Panasonic’s acclaimed audio brand – who were involved at every stage of the process, from mechanical and electrical circuit design through to sound tuning.

Pricing and general availability will be confirmed nearer launch and I expect to find out more at the Panasonic European convention in next month.