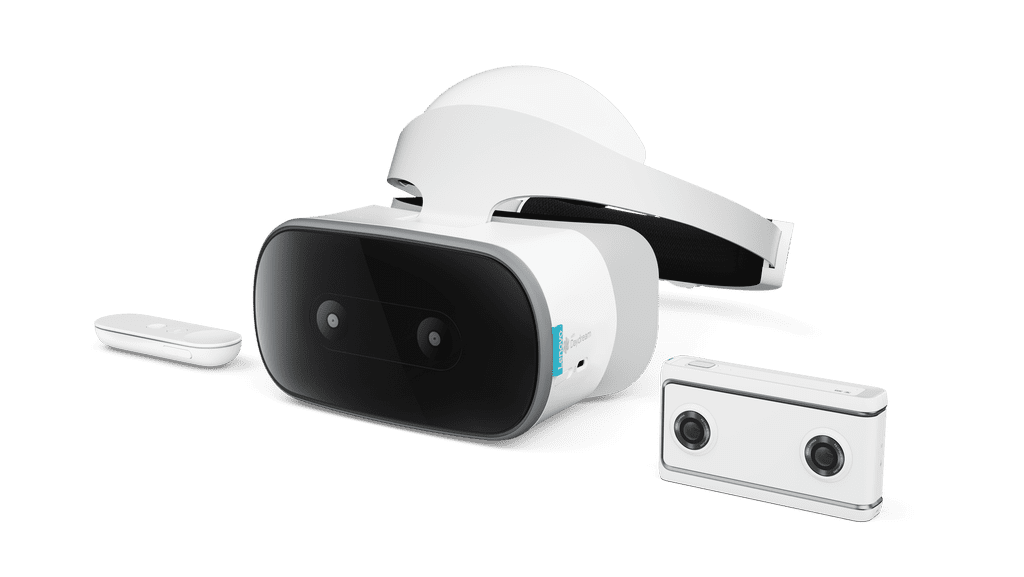 The first standalone Google Daydream VR headset, the Lenovo Mirage Solo is an impressive piece of kit. Utilising WorldSense motion-tracking technology and running Google’s Daydream VR platform, the Mirage Solo headset will allow users to jump into the world of VR without having to dock their smartphone into the headset as everything you need for the experience is contained inside. 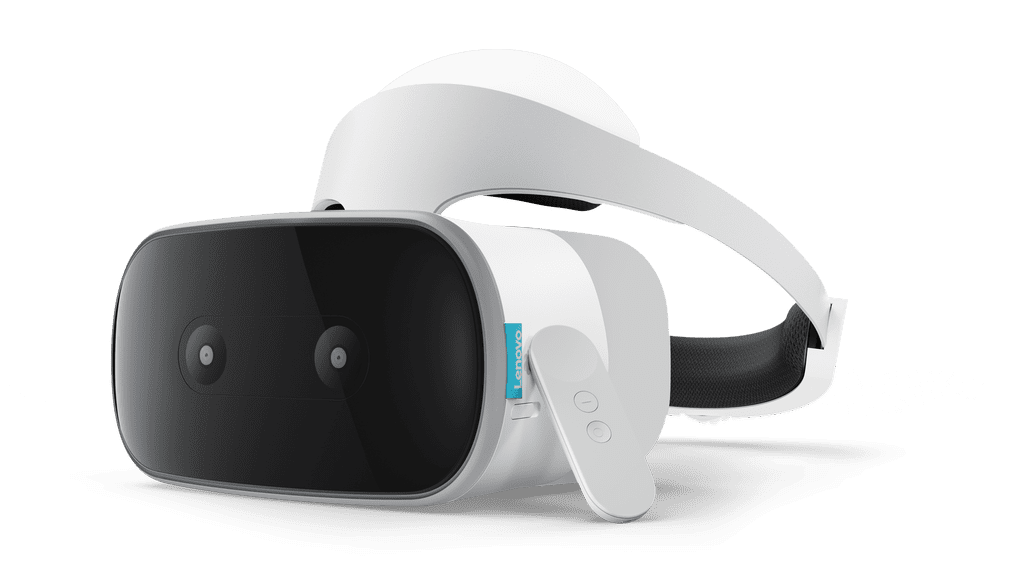 The new headset is based on Qualcomm’s Snapdragon 835 VR platform and comes with a wireless Daydream controller which allows users to interact with the virtual worlds. Weighing in at 645 grams, it’s one of the heaviest VR headsets on the market and noticeably heavier than a Daydream View headset with a Pixel 2 attached. Inside, there’s a 5.5″ inch 1280 x 1440 LCD screen along with 64GB of storage, a 4000mAh battery and a MicroSD card slot for more storage if you need it. 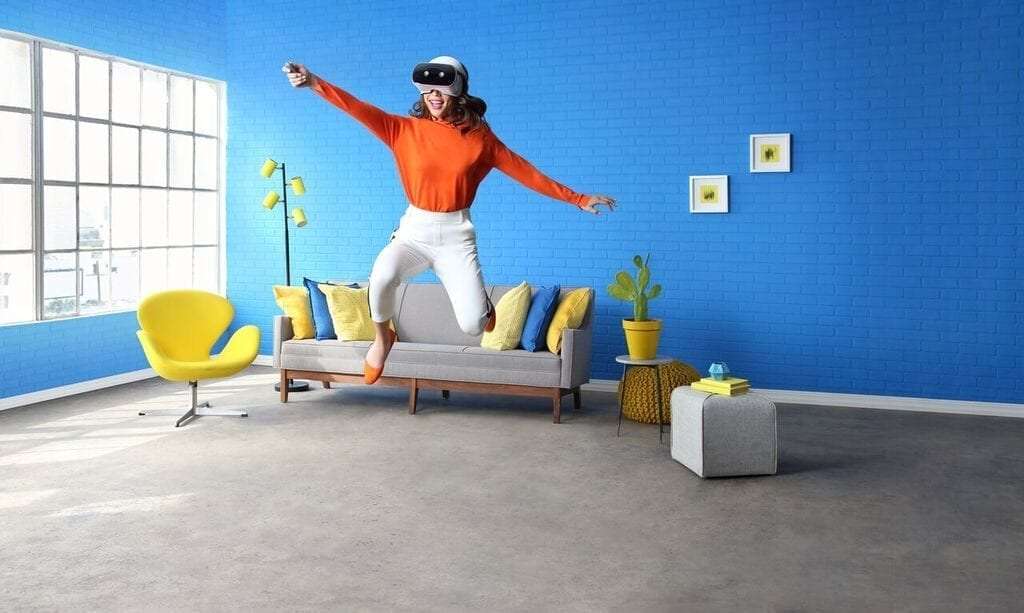 Pricing has yet to be should expect the headset the launch sometime in Q2 this year. You can read more about the new headset here.

Lenovo also announced a brand new pocket-sized point and shoot camera called the Mirage VR180 Camera that allows users to capture 3D photos and videos thanks to its dual 13MP fish-eye lens and 180 x 180 degree view. Once captured, the photos and videos can be uploaded directly to the user’s Google Photos or YouTube account.

The camera can also stream directly to YouTube in 180 degrees and comes equipped with the Qualcomm Connected Camera Platform which features high quality dual cameras and built in WiFi with some model including 4G LTE connectivity capabilities. 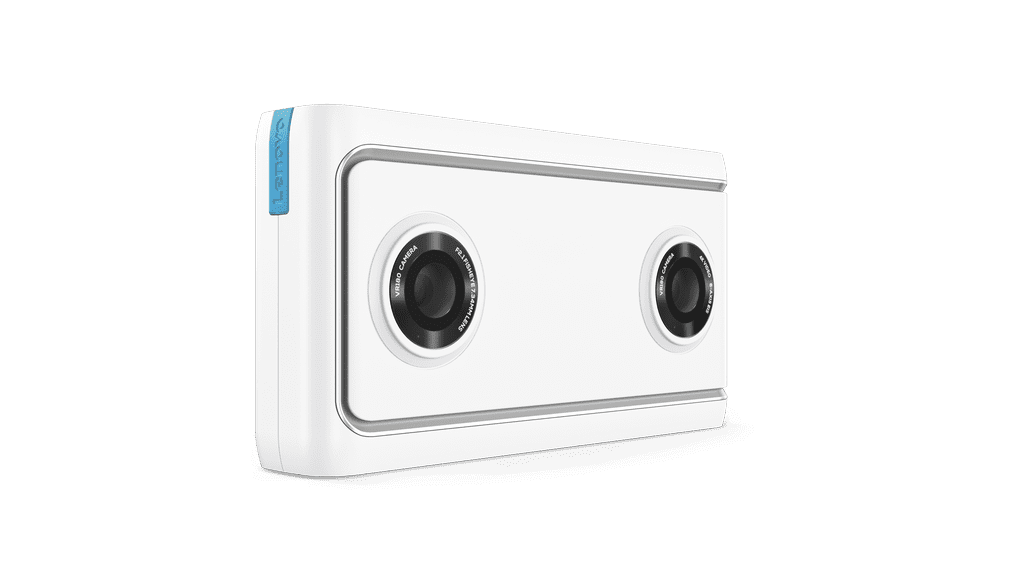 You can watch the footage you’ve captured in an Android or iOS companion app, but the camera also works independently of a smartphone, after you’ve done the initial set up. You’ve also got 16GB of space built in but you can expand on this via the MicroSD card slot and you can edit the videos you capture in Adobe Premiere Pro, or other “familiar and popular video editing software.” The removable camera battery charges over USB-C, and is supposed to last for two hours at a time.

Pricing is yet to be confirmed but the camera is expected to launch in Q2 this year. You can read more about the new headset here. 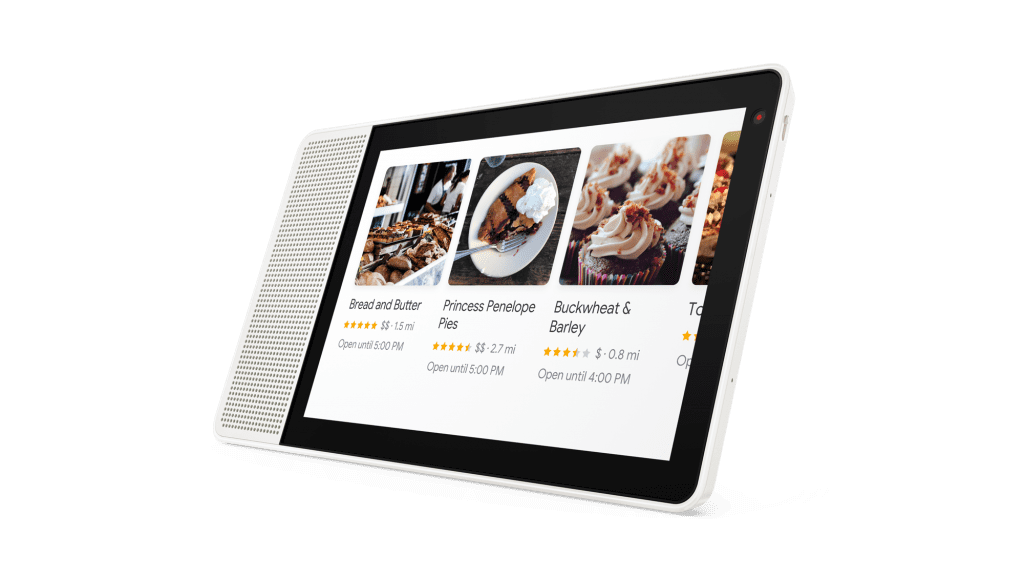 It also comes in two variants, an 8″ or 10″ Full HD touchscreen model and has Google’s video-calling app, Google Duo, built in. These new devices are powered by the Qualcomm Home Hub platform and we can expect to see them available starting this Summer with the 8″ costing around €199 and the 10″ coming in at €249.

You can read more about the device here.