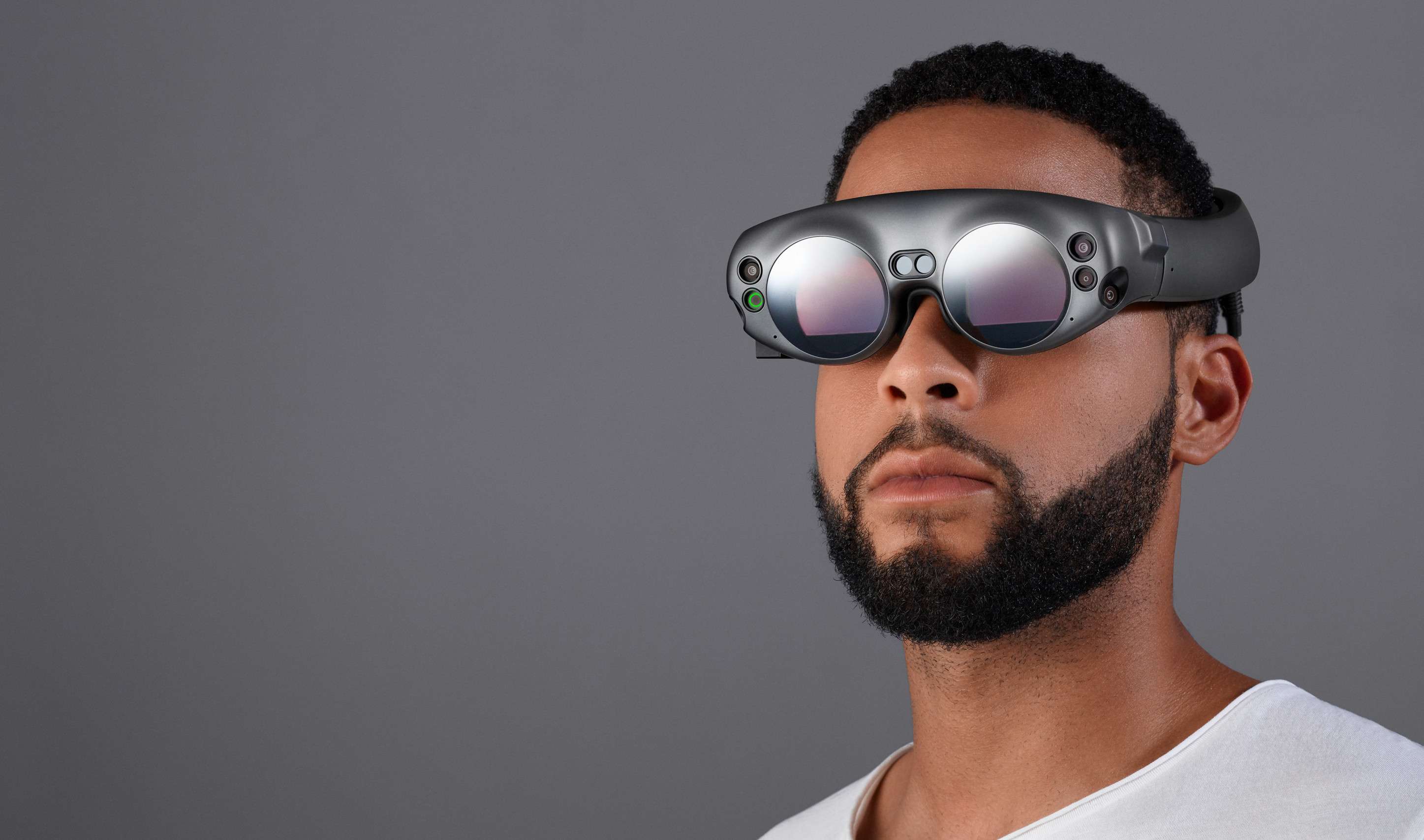 The Big Consumer Tech Trends of 2018

Happy New Year! January is already flying by and the Christmas cobwebs have most definitely been dusted off. 2018 looks to be quite an impressive year for potential innovation and radical shifts in the world of consumer technology so we wanted to share with you what we feel will be the biggest tech trends for 2018. From smart security systems for our homes to truly wireless charging, it’s going to be an exciting year!

Smart homes with focus on security

The last few years have seen a rapid increase in the amount of smart home products not only being launched but, more importantly, purchased by consumers. Amazon’s Alexa ecosystem is one of the most recognisable out there right now along with Google’s ever growing Home range and Nest home security devices also creating some very impressive sales figures. 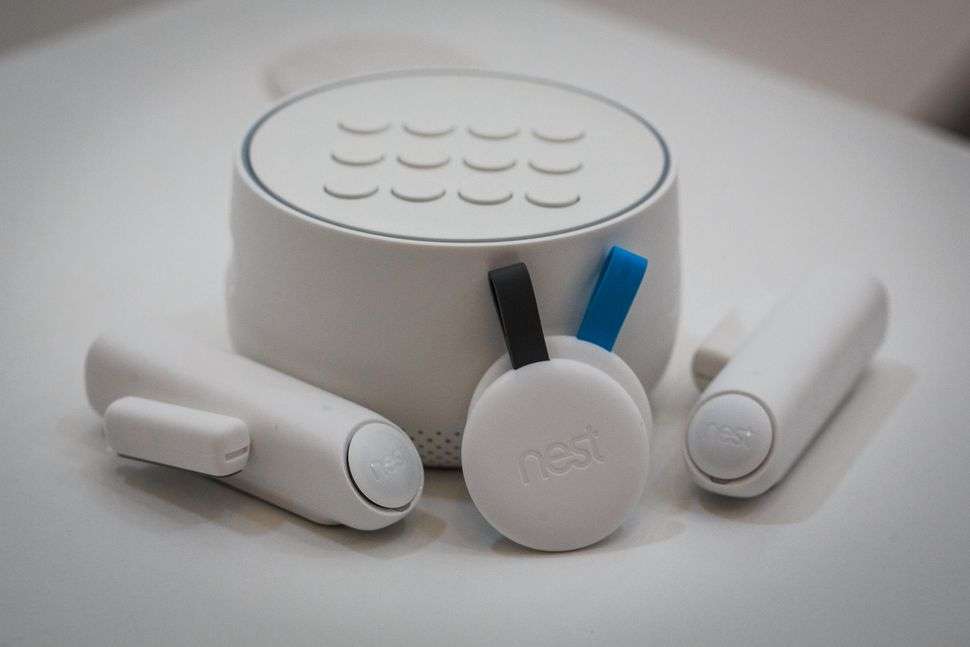 It’s in this category in particular were we’ll see growth with news such as Amazon’s recent acquisition of Blink, makers of wireless smart home security cameras, to compete with Google’s Nest offering as one good example. Nest themselves recently unveiled a whole new range of wireless home security products including the Nest Guard that acts as an all in one security base that provides alarm, keypad and motion sensor along with a friendly voice.

As consumers invest more and more in the ‘smart home’ ecosystem of products, it was inevitable that home security devices and services were going to get the IoT upgrade.

Augmented reality comes to the fore

With 2016/2017 seen as the breakout period for VR headsets such as the PS VR and Oculus Rift, 2018 is expected to be the year of Augmented Reality or AR. AR will allow users to don a pair of “inconspicuous” smart-glasses and have a information or even a digital world overlaid on top of the physical world.

Players of the global phenomenon that was Pokemon Go would have already had a taste of what AR can offer. The game utilises a smartphone’s camera and screen to act as a viewfinder and then overlaying 3D Pokemon on top of the image to give the appearance the creatures are actually right in front of you.

Microsoft already has their prototype-like HoloLens AR headset and Lenovo just launched the ‘Mirage’ headset but the company with most of the AR buzz right now is undoubtedly Magic Leap. Valued at over $6 Billion and having raised over $1.8 Billion, Magic Leap finally unveiled ‘The One Creator Edition’ which consists of a pair of glasses that connect to a separate small computer you were called a light pack. Apple are also rumoured to be working on their very own pair of AR glasses but there’s no guarantee they will launch this year. 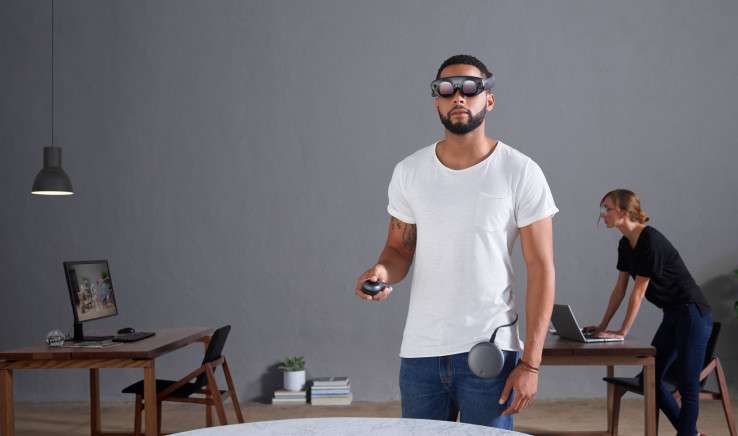 AR is also getting a big push via or smartphones with Apple’s ARKit leading the pack. It’s ability to place virtual items and even worlds right into what we’re viewing on our screens is already impressive and will only improve throughout 2018.

We all know that dreaded anxious feeling when your smartphone battery turns red. For one thing, you have to find an available charger, and once you do that, the phone is now stuck in one spot while it gets a boost of power. But that might be starting to change. Just last month, the FCC in the United States approved technology from two companies, Energous and PowerCast, to wirelessly power devices over the airwaves so it’s only a matter of time before this form of technology makes its way to our shores! 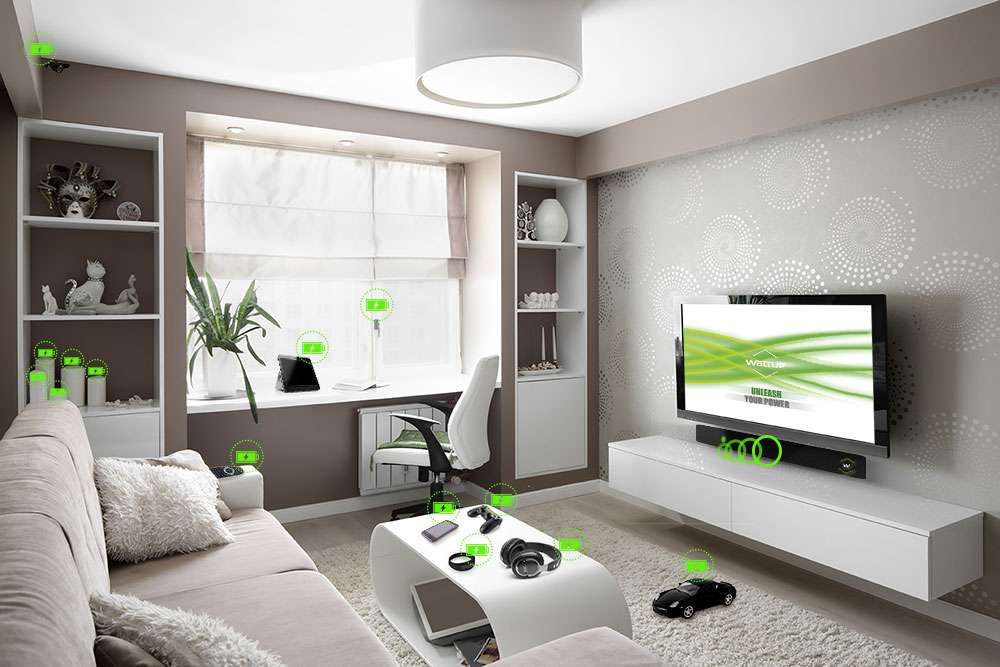 With a much improved range of up to 15ft (compared to current ‘wireless charging’ protocols which require the device and charging station to be physically touching), this new standard is surely going to grow at a rapid rate, not only in consumers’ homes but also in public spaces and outlets.

So there you have it, these are the technology advancements we think are going to make a huge difference to our everyday lives in 2018! What do you think? Let us know in the comments below.