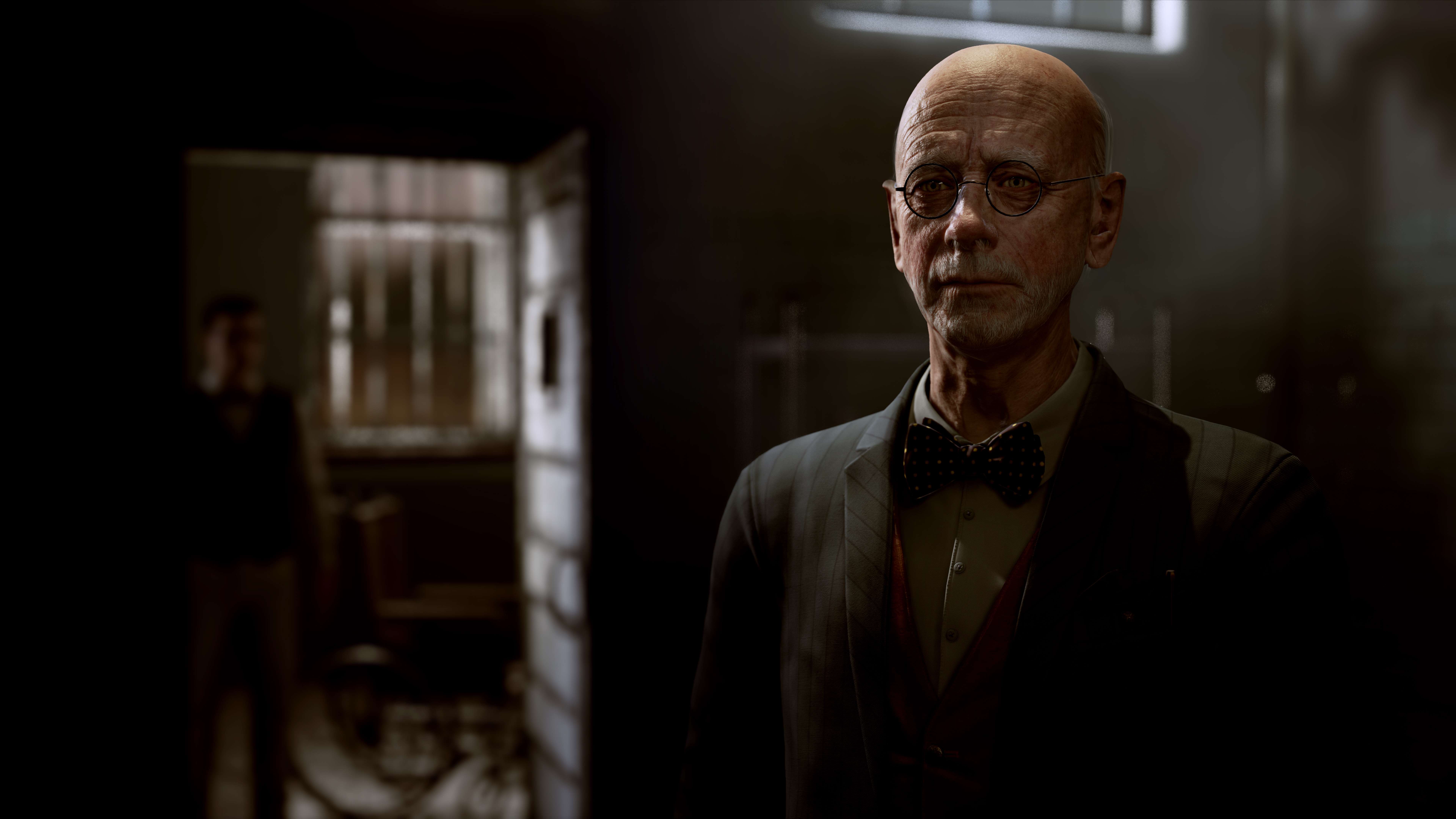 The Inpatient has me wanting to jump back into Supermassive Games’ Until Dawn again… but also terrifies me that I’ll end up ruining cherished memories. Essentially a triple-A Telltale Games’ experience, Until Dawn surprised critics and fans alike. A choose-your-own-adventure title, Supermassive managed to weave a complex and intricate mystery, grabbing the player’s attention with a suspenseful opening and keeping it all the way through to its supernatural ending. 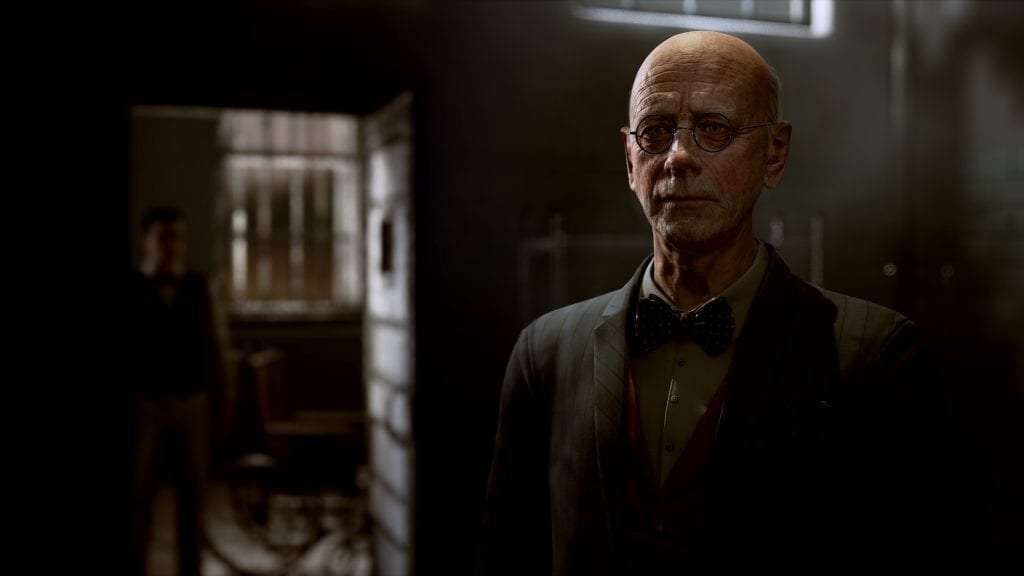 The Inpatient is a prequel to the events of that title, taking place 60 years earlier. As a new patient at the Blackwood Pine Sanitorium, players are able to customise their avatar character, selecting a gender and skin colour, before setting off. Both the DualShock 4 and Move controllers are supported and are bolstered by speech support. I opted for Move controllers and speech recognition, which worked pretty well but you need to make sure you’re playing in a quiet room.

Like Supermassive’s last project, Hidden Agenda, events are wholly linear. Story is woven between situations where your character sits and watches the action unfold, or stands up with flashlight in hand to get up close and personal with NPCs and a limited number of interactive objects. Gameplay consists of assessing a situation and choosing from one of two speech options offered up on-screen. As with Supermassive titles, your choices play into the Butterfly Effect system, meaning multiple playthroughs will be needed to experience a variety of endings. The problem is, you won’t want to go to the work of unlocking all of them. 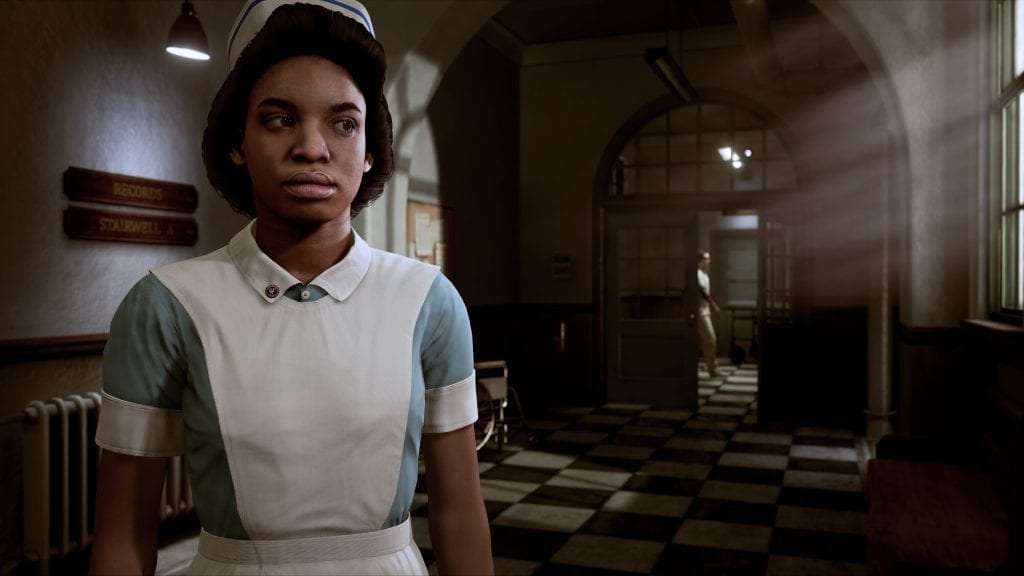 As with Hidden Agenda, The Inpatient has a solid core that is coupled with a gimmick that detracts from it. In this case it’s VR, resulting in a relatively short experience that’s plagued by clunky, slow and generally frustrating controls.

After an hour or two of wading through concrete, inching ever closer to what was clearly the game’s conclusion, my characters clumsy movement and childlike arm control led to a rather unsatisfactory ending. I (believe I) knew how to do better, but I didn’t want to have play through hours of tedium to find myself back In the same situation. Resident Evil 7 remains the shining example of how to do things right, expertly finding the balance between horror, action, suspense and control. I groaned as my on-screen persona slowly lumbered toward a doorway or object, only to catch itself on something that I couldn’t see before it was too dark. 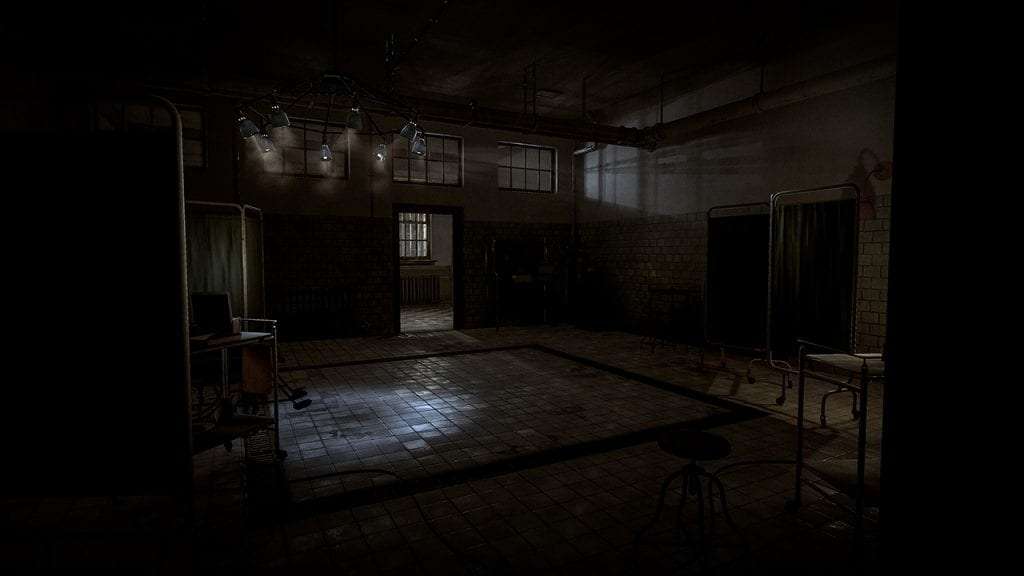 I screamed in frustration as my right arm awkwardly lashed out at an elevator button, straining to activate it. Halfway through, sound began to cut in an out and characters started to lose their voices, mid-speech. While portions of The Impatient are atmospheric and tense, its larger problems hinder enjoyment. 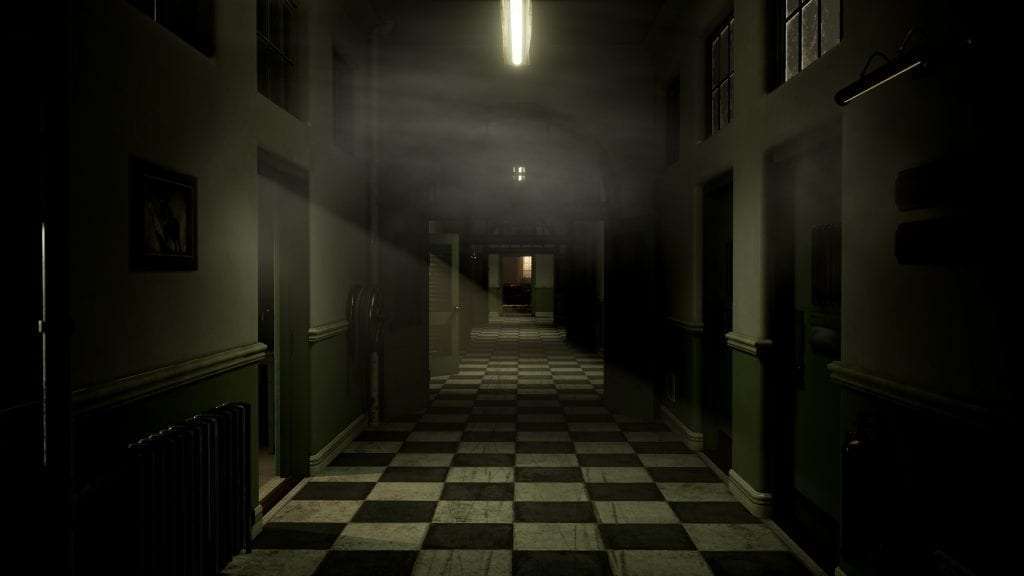 Those same issues make you forget about in-game collectibles offering hidden backstory, via flashbacks, as they’re uncovered. Those collectibles are the driving force of the experience, though their appeal wears off quickly. It’s not fun to spend a ridiculous amount of time wandering through a dark corridor in search for one only to spend another couple minutes picking it up and swinging it around or moving forward and backward to find the visual sweet spot that actually activates it. Worse yet, the fact that you’ll be treated to a slow, boring slog back to the beaten path to continue on your way constantly nags at your mind. 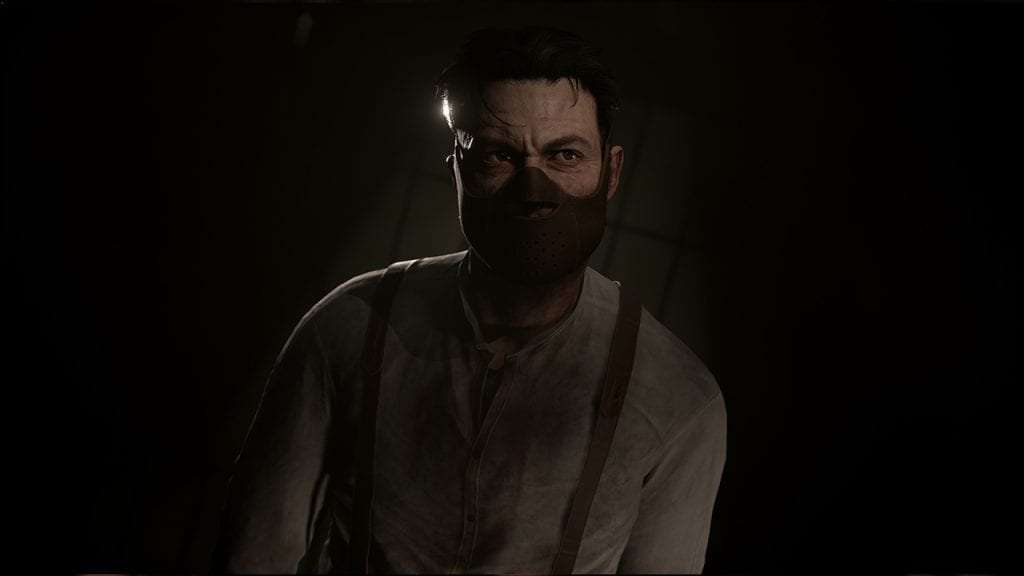 It’s funny, actually — as I wrote this, I seemed to recall Until Dawn having similar problems. Is Until Dawn really as good as I remember, or was it simply a unique experience that I recall fondly simply because it was different? While there’s the potential via various endings and story branches, the simple slog of The Inpatient has proven too much for me.

TheEffect.Net was supplied a review copy of The Inpatient free of charge from Sony Interactive Entertainment Europe.