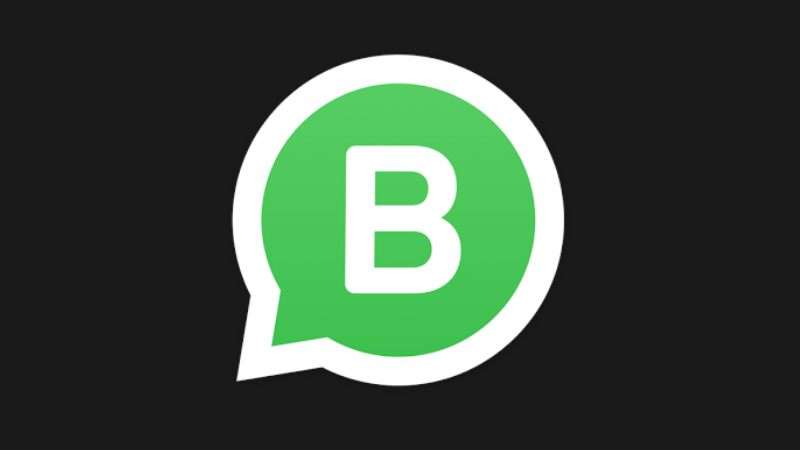 Facebook-owned WhatsApp announced the plans to kick off its WhatsApp for Business initiative back in September last year and launched a pilot by partnering with companies such as Netflix. The standalone app offers a simple tool for small businesses to let them communicate with their clients and customers in an easy way. 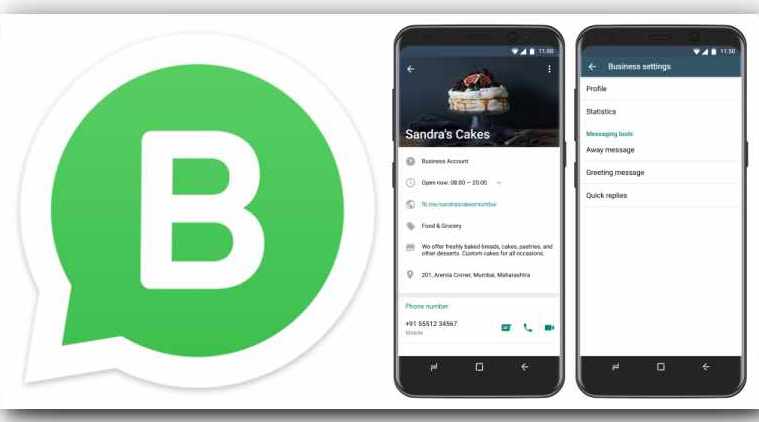 The new app, for small businesses, arrived first in a handful of markets, including Indonesia, Italy, Mexico, the UK and the US last Friday. Interestingly, the app was initially tested in India and Brazil ahead of its public release.

The WhatsApp Business app is now available for free download via Google Play in India. It is compatible with devices running Android 4.0.3 and above. A version with similar features is also expected to be available for iOS devices in the coming future.

We look forward to it launching in Ireland soon! 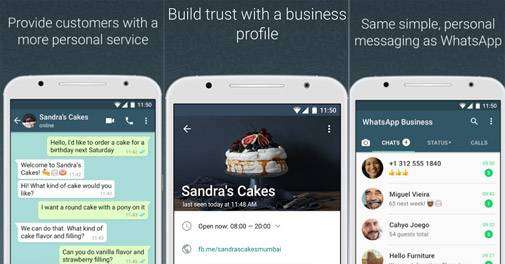