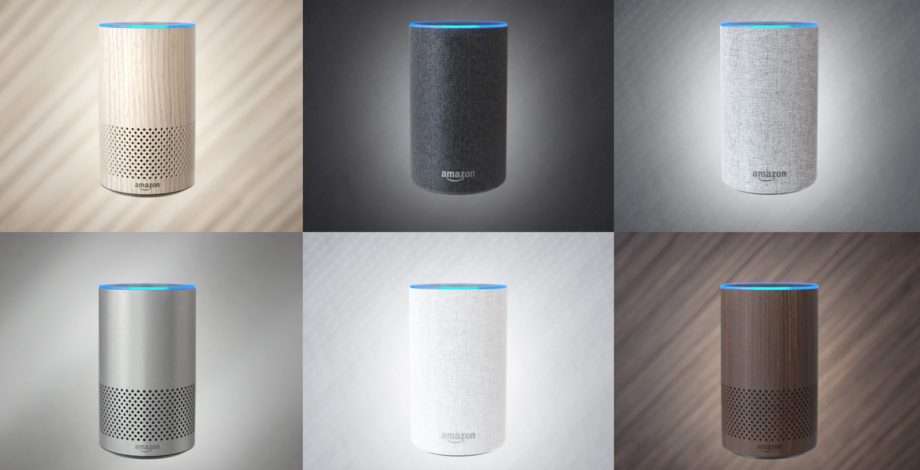 Amazon today announced that Amazon Alexa and Amazon Echo are now available in Ireland. Customers in Ireland can get the Alexa experience available in the United Kingdom on the all-new Amazon Echo, Echo Dot and Echo Plus, with skills from local developers including RTÉ News, Ryanair, Irish Radioplayer, Dublin’s FM104, and more.

Amazon has also expanded the Alexa Skills Kit (ASK) and the Alexa Voice Service (AVS) to enable developers around the world to build voice experiences for Alexa customers in Ireland.

“The customer response to Alexa and Echo across the world has been incredibly positive, and we’re excited to make them available to customers in Ireland,” said Jorrit Van Der Meulen, Vice President, Amazon Devices International. “Customers can just ask Alexa to provide information, play music, make calls, send messages, and use thousands of skills—including locally-developed skills from developers including RTÉ, Irish Radioplayer, Ryanair and more.” 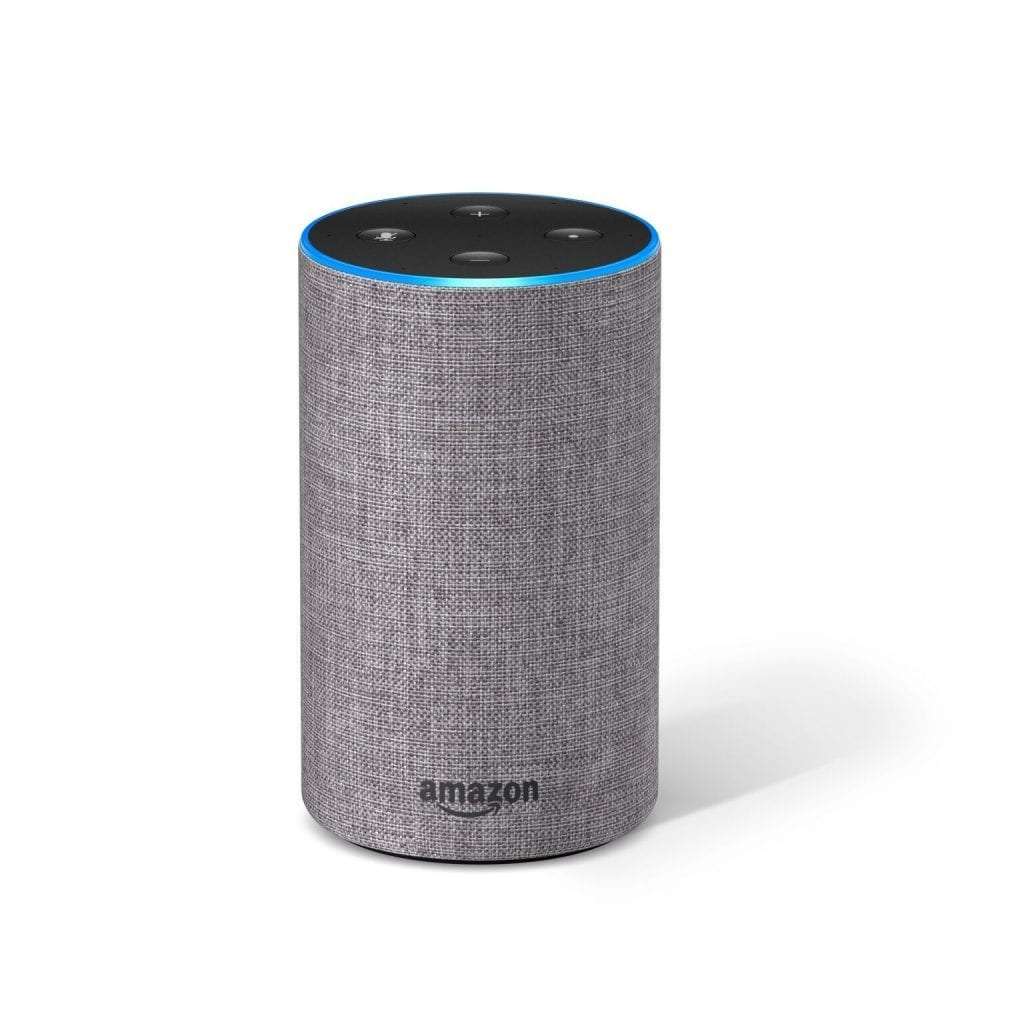 The all-new Amazon Echo features 2nd generation far-field voice technology, and its audio design includes a dedicated tweeter, a 2.5” down-firing woofer, and Dolby processing. The new Echo comes in a variety of shell colours and finishes including Charcoal, Sandstone, and Heather Grey. Echo Plus includes all the features of Echo, including sound powered by Dolby and a far-field microphone array, and adds a built-in smart home hub to help customers start their smart home. A Philips Hue smart lightbulb is included with the purchase of an Echo Plus while supplies last. 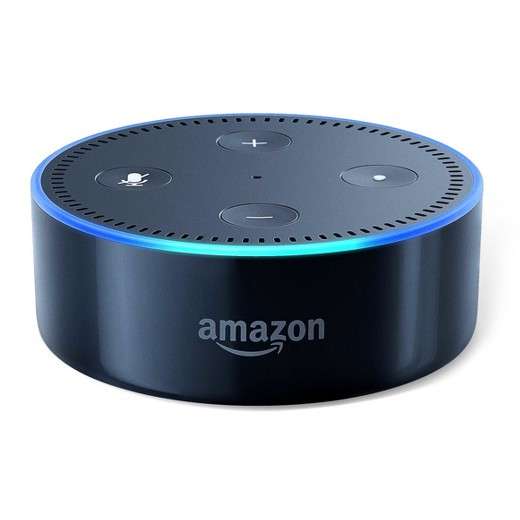 Echo Dot uses the same far-field voice recognition as Echo, and is designed so you can put an Echo Dot into every room. Use the built-in speaker to talk to Alexa and listen to music, or connect to speakers through Bluetooth or a 3.5mm stereo cable.

Alexa is the the brain behind Echo and is built in the cloud. Customers in Ireland will be able to access the majority of features currently available in the UK on Amazon Echo, Echo Dot and Echo Plus—including the ability to make calls and send messages from Echo to Echo, or to and from the Alexa app for iOS and Android.

Amazon Music Unlimited is also now available in Ireland. You can stream from a catalogue of more than 40 million songs for just €3.99/month per Amazon Echo device. Customers can order from www.amazon.co.uk/echo and pay in Euro at checkout.