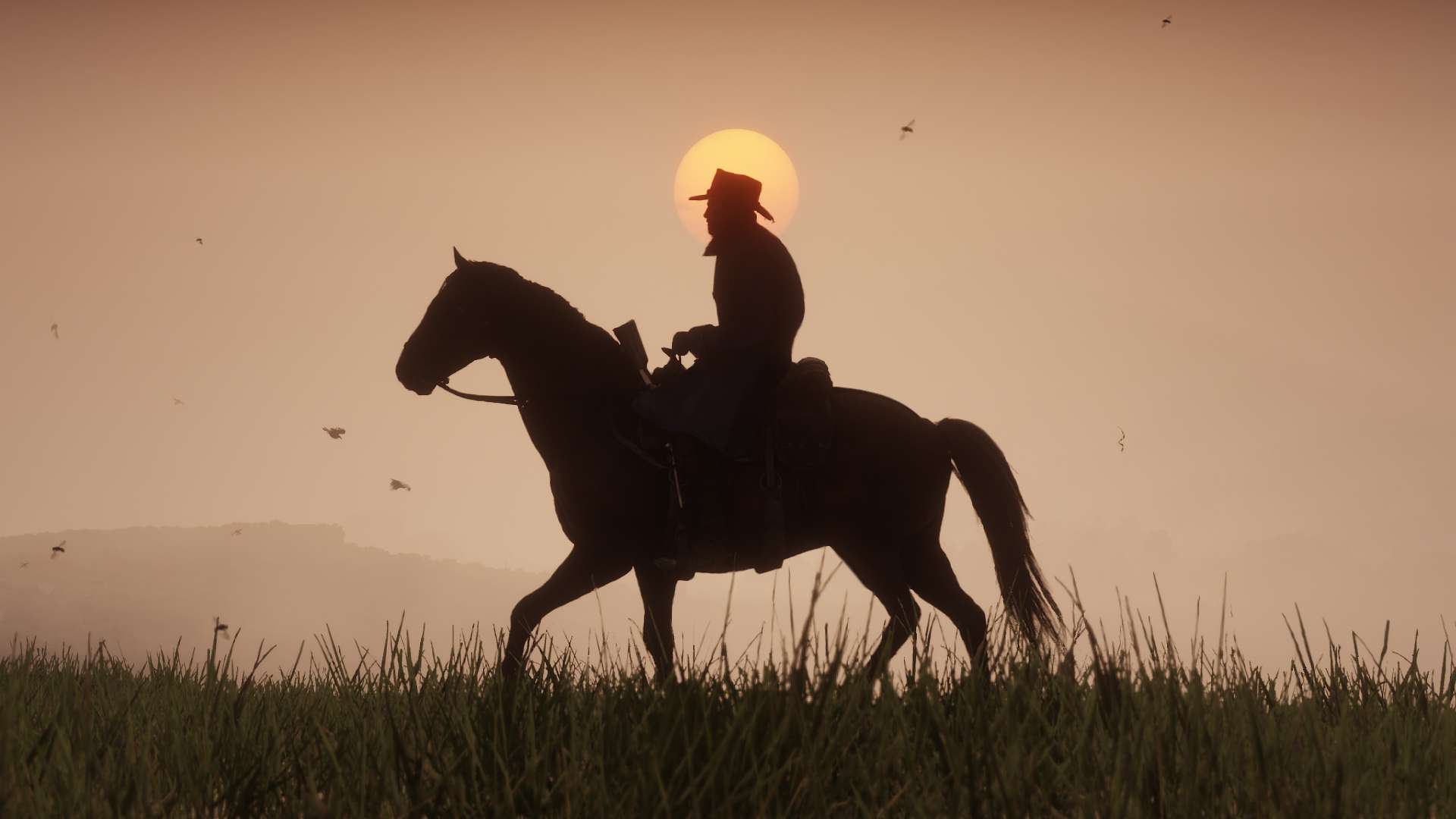 The sequel to the amazing Red Dead Redemption had been rumoured to be in the works for years and was finally confirmed late 2016, but then delayed until late 2017/early 2018.

Thankfully we now have a date and some new screenshots to boot, but sadly still no word on a PC port. Rockstar also apologised for the delay. 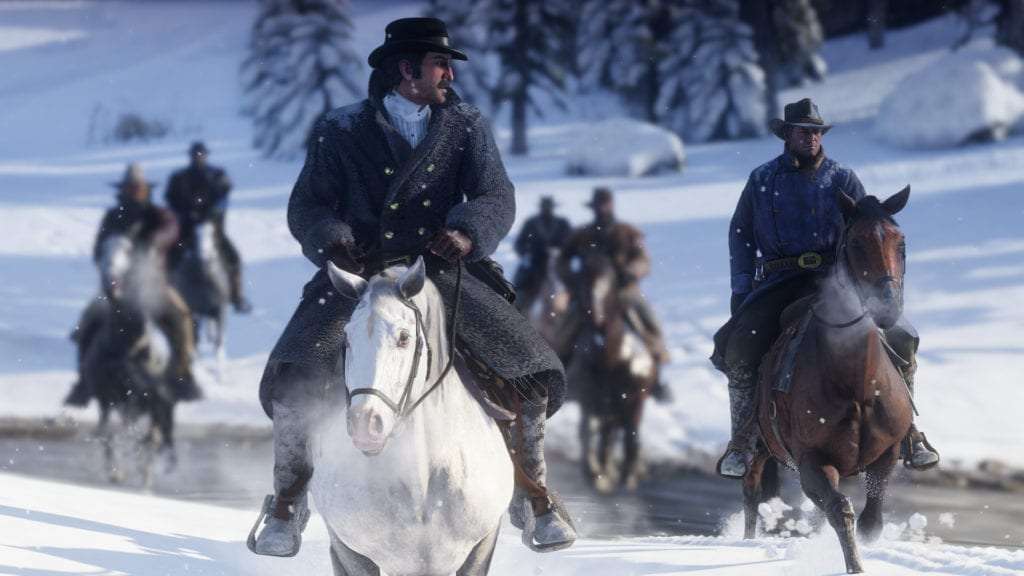 We are excited to announce that Red Dead Redemption 2 will be released on October 26th 2018. We apologize to everyone disappointed by this delay. While we had hoped to have the game out sooner, we require a little extra time for polish.

We sincerely thank you for your patience and hope that when you get to play the game, you will agree the wait will have been worth it. In the meantime, please check out these screenshots from the game. We look forward to sharing a lot more information with you in the coming weeks.

With thanks,
Rockstar Games 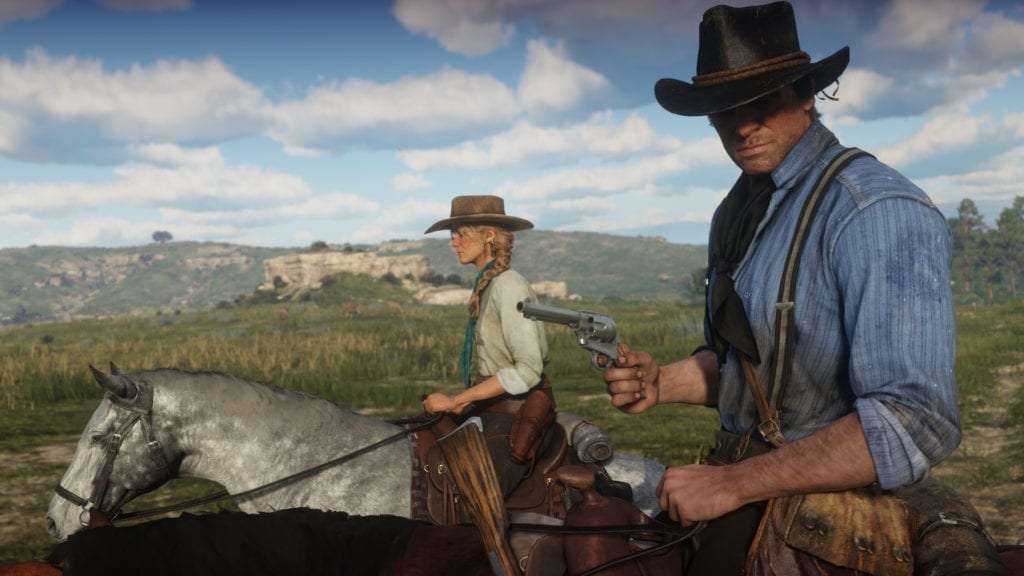