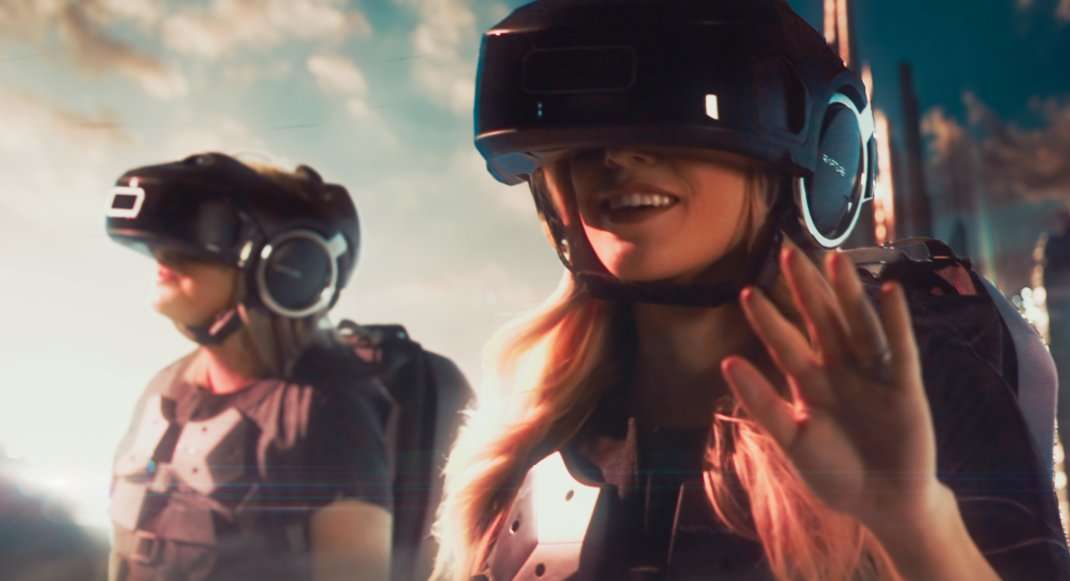 The final line-up and schedule has been released for the Immersive Stories: Virtual Reality Conference & Exhibition, which takes place at the Round Room in the Mansion House, Dublin on 24th & 25th February 2018 as part of the Audi Dublin International Film Festival.

The Immersive Stories Conference brings industry-leading international and Irish thought leaders on Virtual and Augmented Reality to Dublin to chart new ways of storytelling on immersive platforms, developments that are already revolutionising the way we produce and consume entertainment. 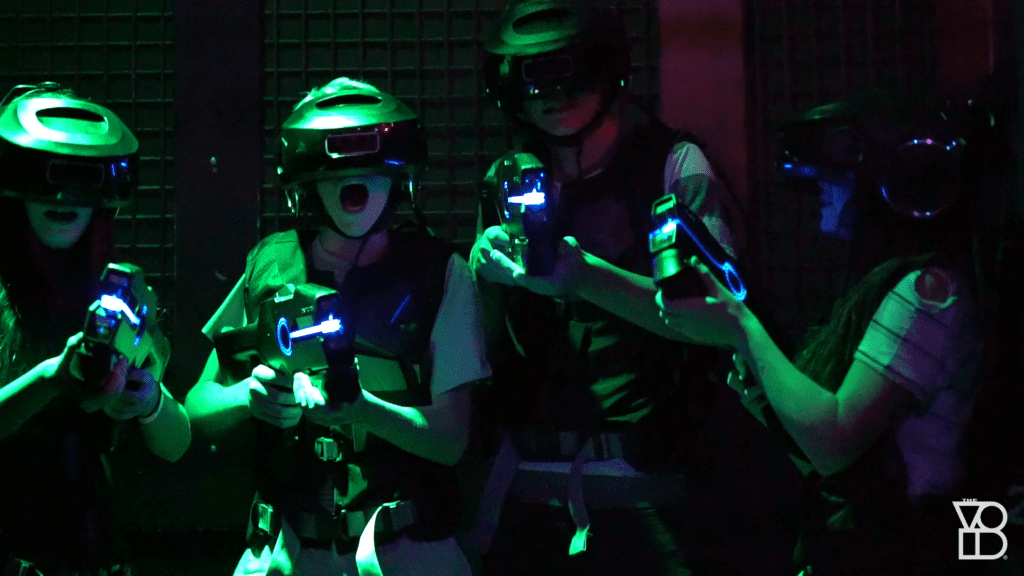 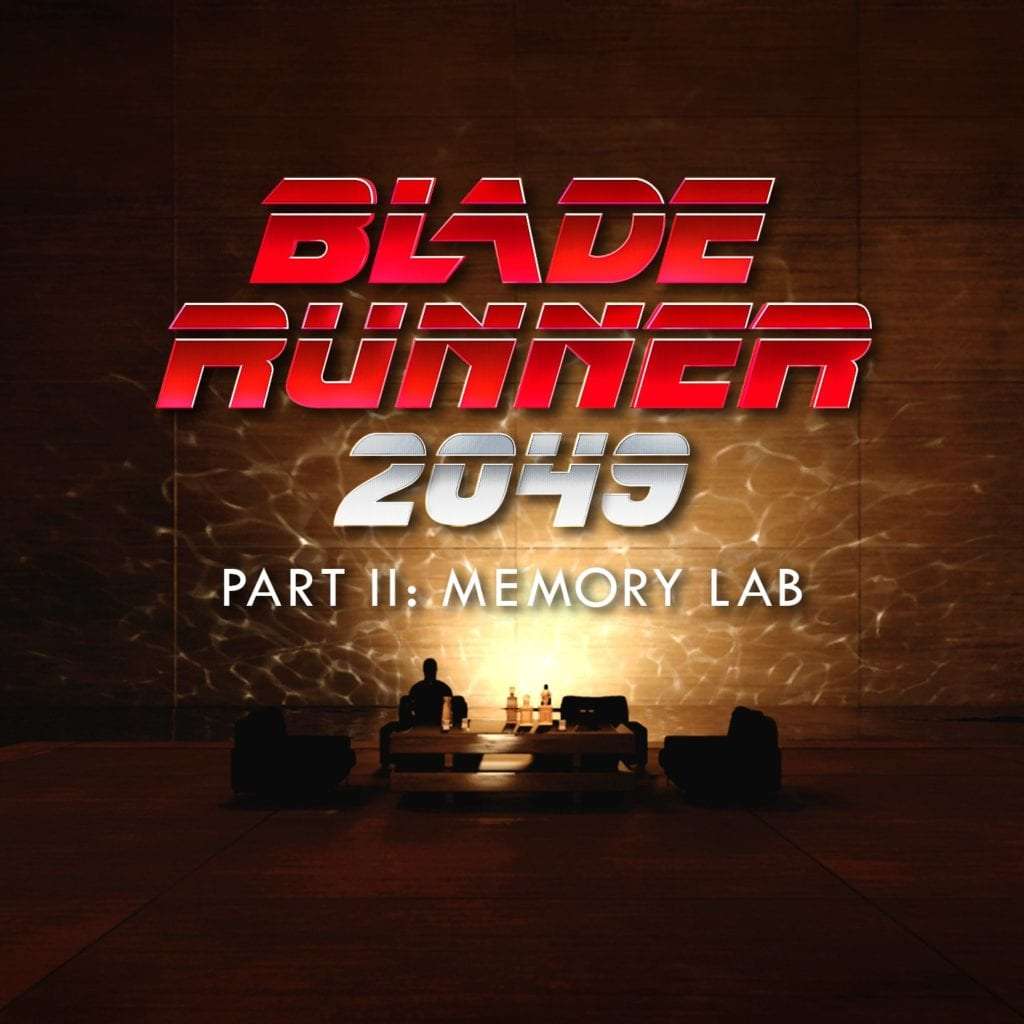 The Immersive Stories Conference and Exhibition is curated by Eoghan Cunneen, a Senior Software Engineer at Lucasfilm Ltd.

The ‘Immersive Stories – Exhibition‘ will also be running alongside the conference and will offer both attendees and the general public a chance to experience some of the best Virtual and Augmented Reality experiences including Blade Runner 2049 Part II: Memory Lab, a showcase of Gorillaz’s multi-platform campaign that accompanied the ‘Humanz’ album, Björk’s VR music video ‘NotGet’ that was showcased at MoMA and Somerset House, The Guardian’s detective documentary, ‘Crime Scene’, Fable Studio’s adaptation of Neil Gaiman’s ‘Wolves in the Walls’ and a selection of VR content from RTÉ. 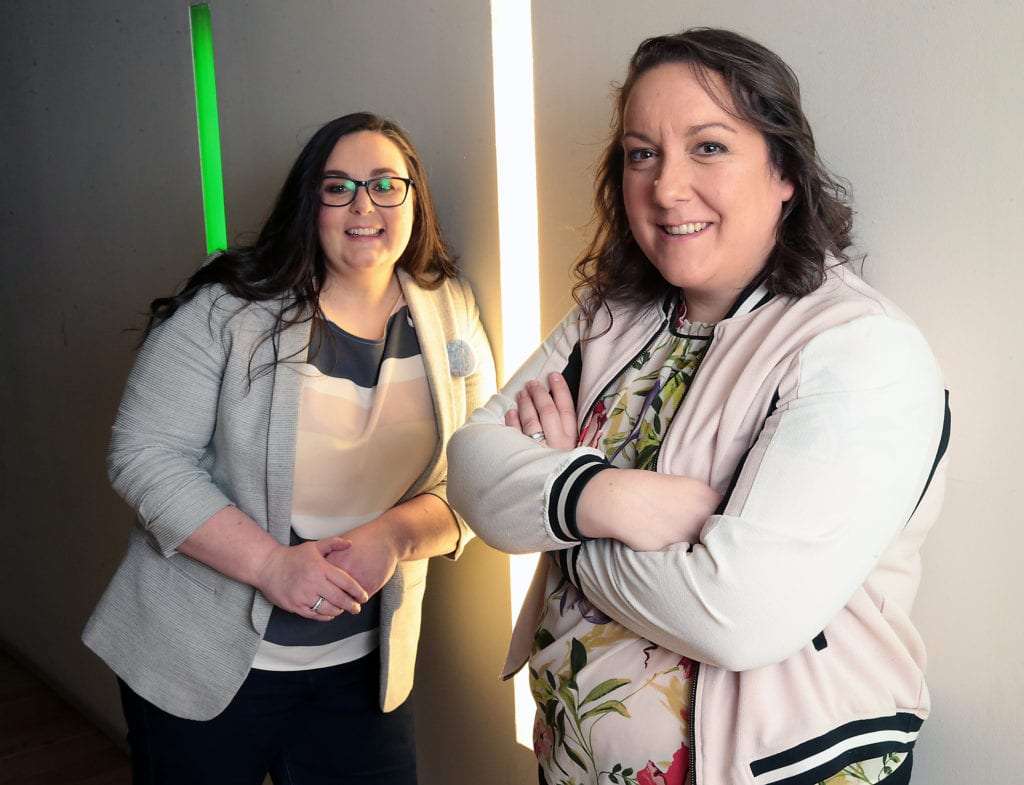 Receiving its World Premiere, Pink Kong Studio’s short VR film ‘Aurora’ that was specially commissioned by ADIFF, Audi Ireland and Screen Training Ireland will be screened at the exhibition and will be accompanied by a case study at the conference. 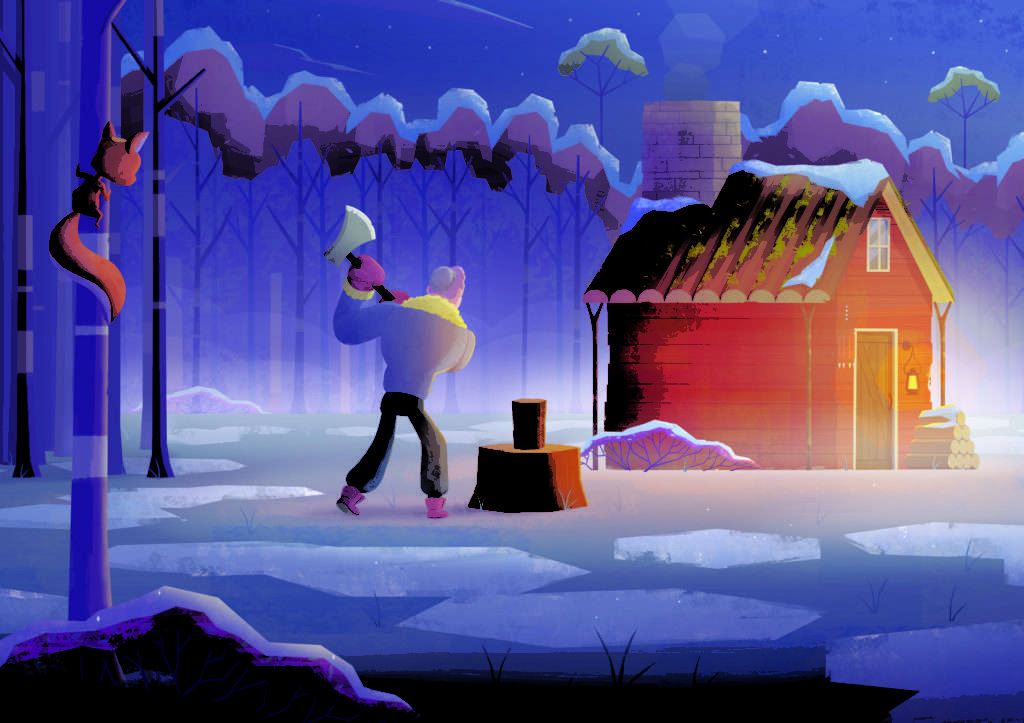 The Immersive Stories: Conference runs from 9am – 5pm across 24th & 25th Feb.