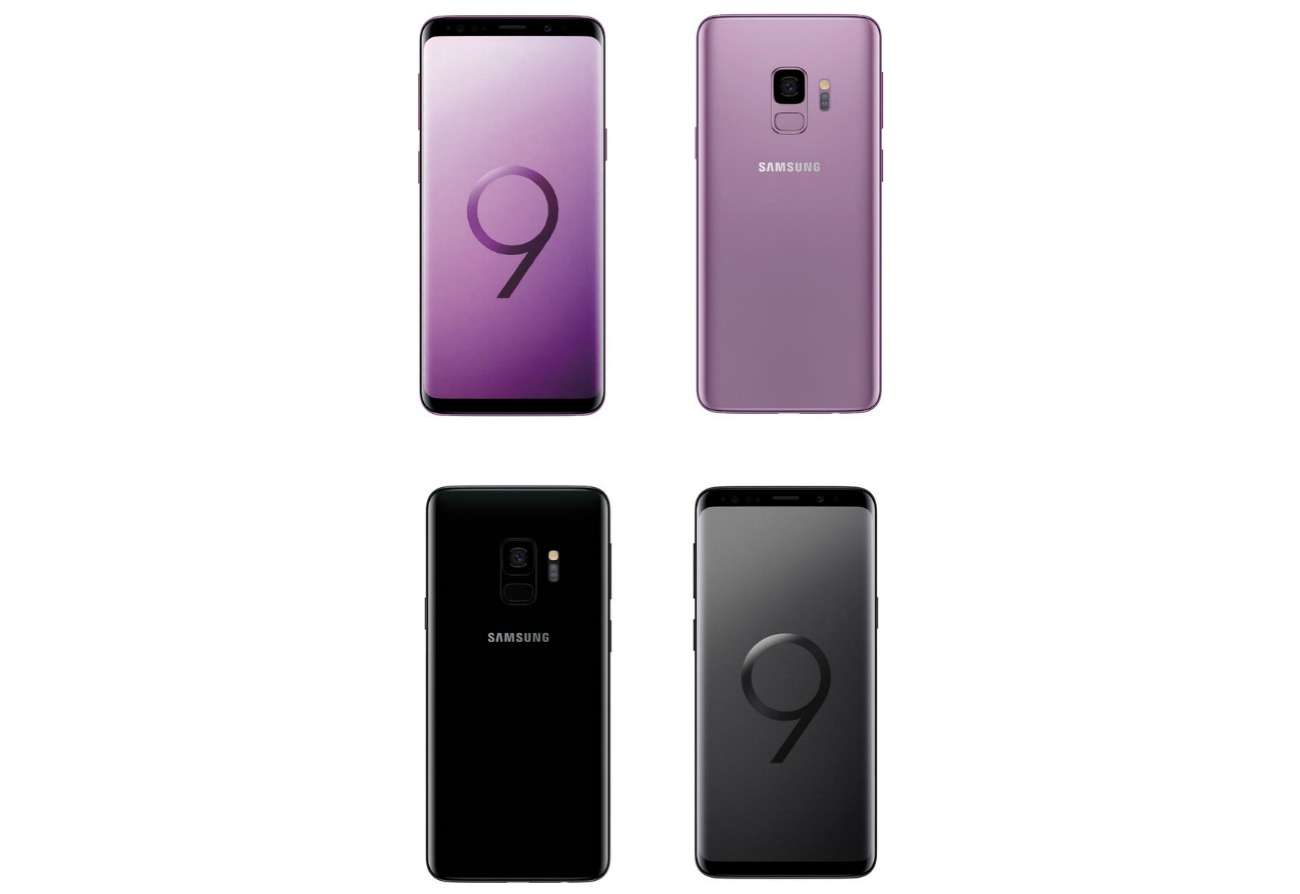 Samsung has just taking the wraps of their latest flagship phones and they’re just what most people expected. In comparison to last year’s models, the S9 and S9+ have slight design tweaks and improved software and camera optics along with a range of other features. Below is a breakdown of the main specs and key features. 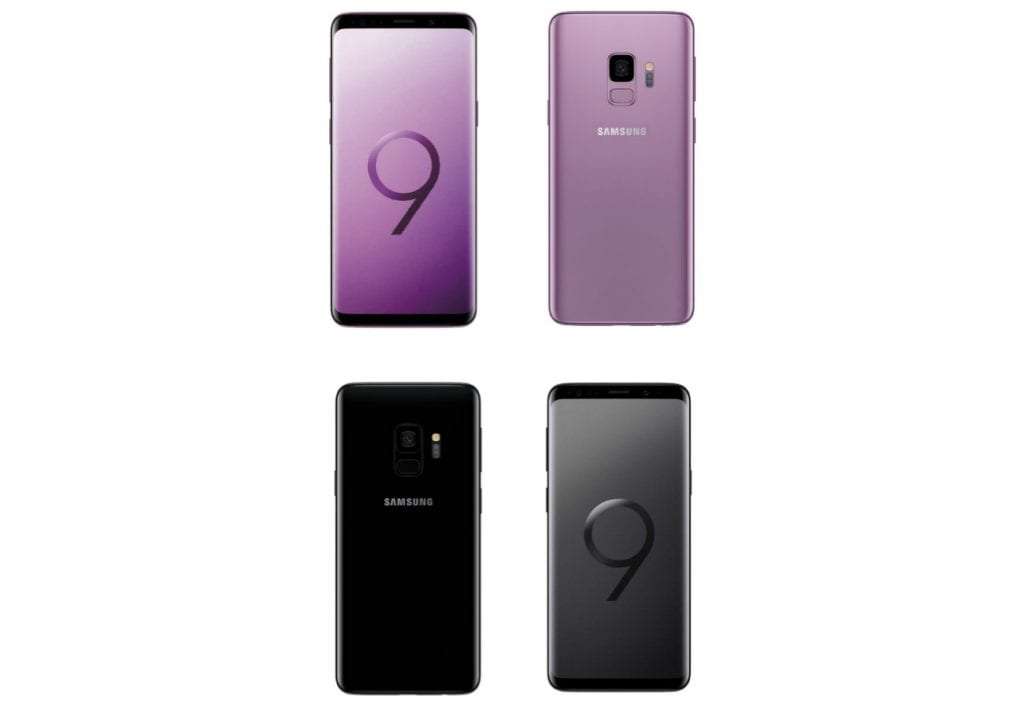 The Galaxy S9 and S9+’s cameras come with the new Super Speed Dual Pixel sensor with dedicated processing power and memory to carry out the new features such as Super Slow-Mo 960fps video like the Sony Xperia XZ line. There’s also Motion Detection that detects motion in and automatically begins to record.

The new cameras also have what Samsung are calling ‘Dual Aperture’ lenses that can shift between F1.5 and F2.4 and allow you to control how much light is let in. The F1.5 aperture is the widest aperture found in a smartphone yet. 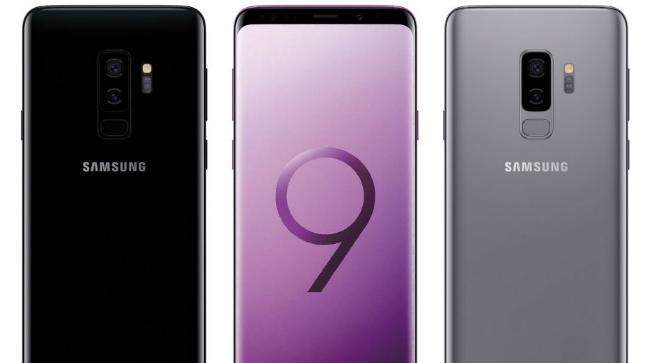 The Galaxy S9+ comes with the same dual camera lens that’s found in the Note8 with OIS in both the normal lens and telephoto lens.

Samsung are also getting in on the ‘Animoji’ train with their own AR Emoji that lets you create emoji that look and sound like you. AR Emoji uses a data-based machine learning algorithm, which analyses a 2D image of the user and maps out more than 100 facial features to create a 3D model that reflects and imitates expressions, like winks and nods. 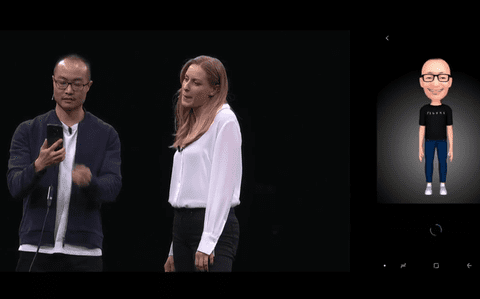 AR Emoji will also allow users to create a range of stickers and uses a standard AGIF file format so users can share their emojis across most third-party messaging platforms.

The S9 and S9+ come with stereo speakers tuned by AKG and they also support Dolby Atmos, giving the effect of 360-degree sound. Both phones also support wireless charging and are IP68 water and dust resistance. 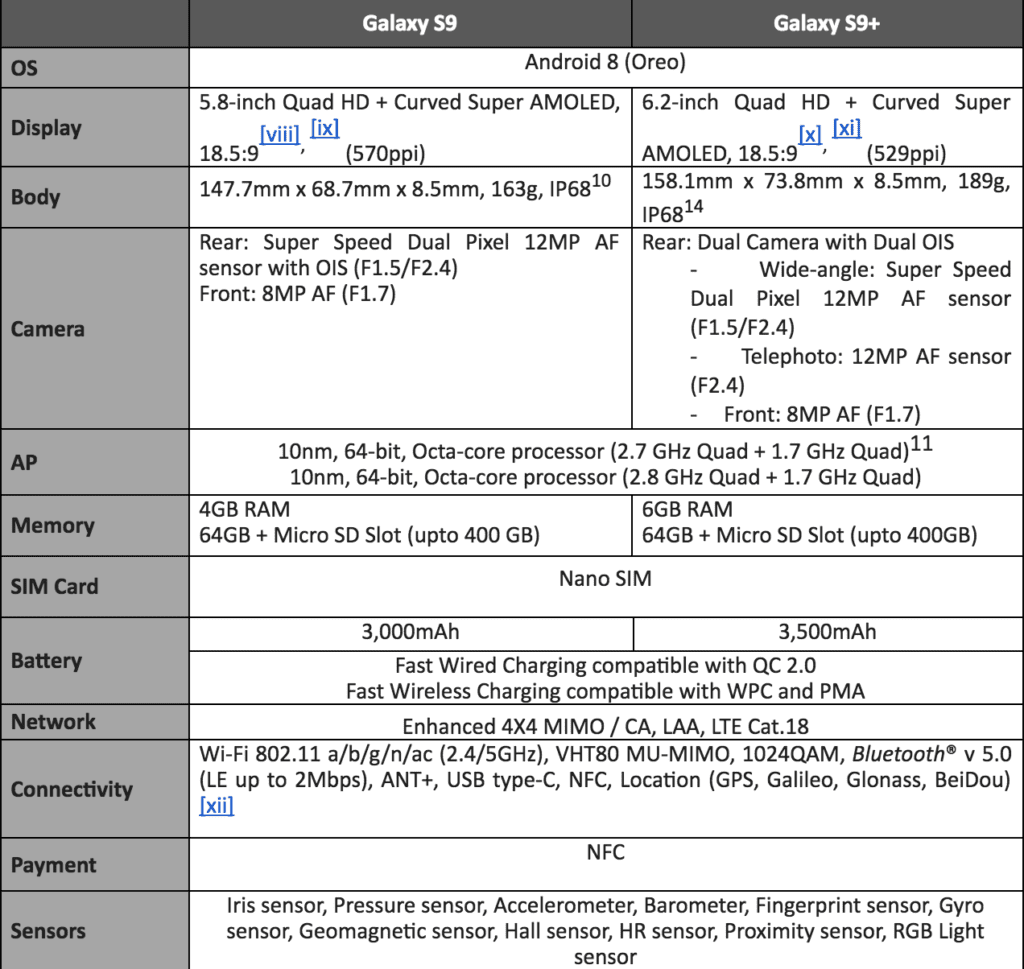 The Galaxy S9 and S9+ will be available starting 16th March in Ireland from retailers. It will launch with colours: Midnight Black, Coral Blue and a new hue, Lilac Purple.

The new DeX dock, which has two USB ports and an HDMI port, allows you to connect your phone via a USB-C connector and lay it down flat to use it as a trackpad or virtual keyboard. The new DeX Dock is also backwards compatible with the Galaxy S8 and S8+. For those of you who don’t remember, the original Samsung DeX dock which launched last year, allows you you to turn your S8/S8+ into a desktop PC, so long as you have a screen, a mouse and a keyboard. This upgraded dock eliminates the need for a mouse and keyboard.

Pricing and availability is still TBC but we’ll be sure to update this article once we know more. 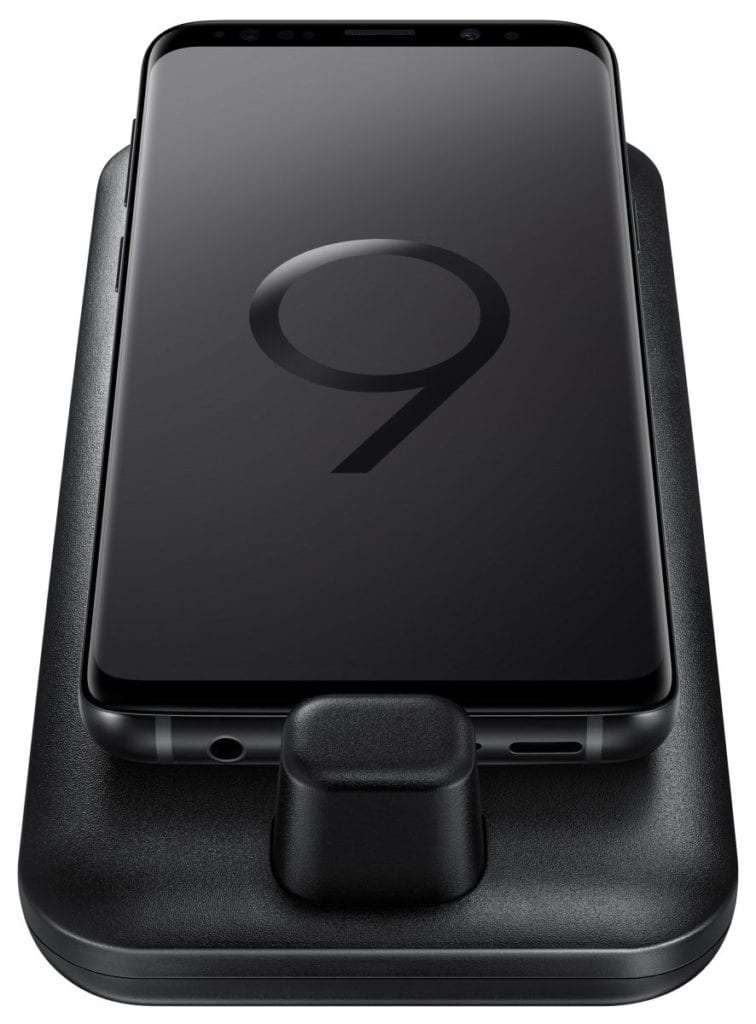