Sony Interactive Entertainment Europe has just announced that it is launching PlayStation Now (PS Now) game streaming subscription service in Ireland. With one subscription, PS4 and Windows PC gamers can play more than 500 PlayStation 3 and PS4 games. Windows PC users can play using their DS4 and other compatible controllers. 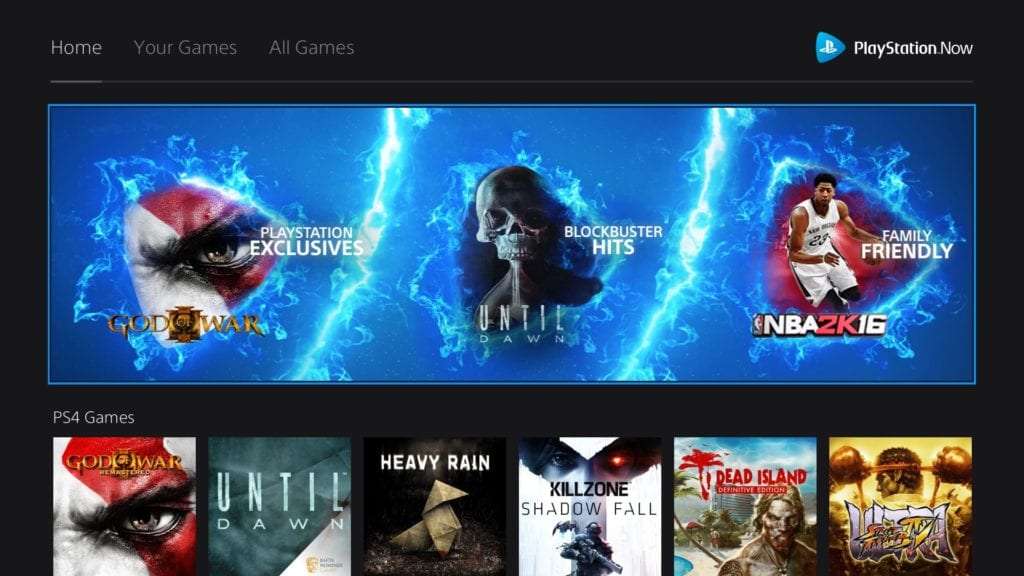 We’re told by the guys at Sony that games are regularly added and include PlayStation exclusives such as The Last of Us, the first 3 games in the Uncharted trilogy (which are must-play Playstation exclusives in our opinion) and other hits like Red Dead Redemption, and Batman: Arkham City. 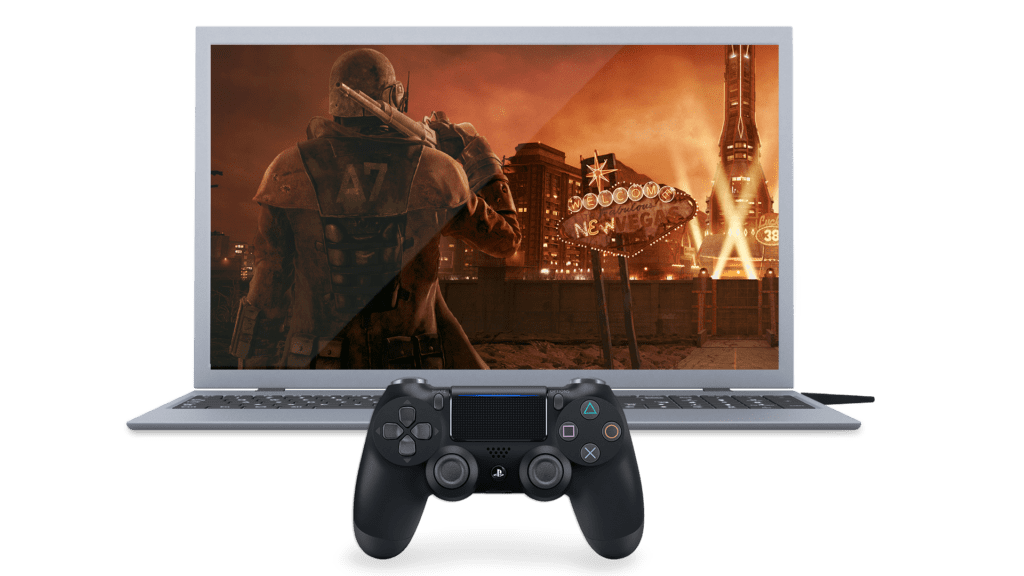 PS Now lets players to stream games without game downloads, installs, or patches as well as save game progress in the PS Now cloud save storage so that they can resume their progress on a PS4 or Windows PC. A subscription also allow players to unlock both PS3 and PS4 trophies, send and receive online multiplayer invites, and share gameplay status updates with their friends list. 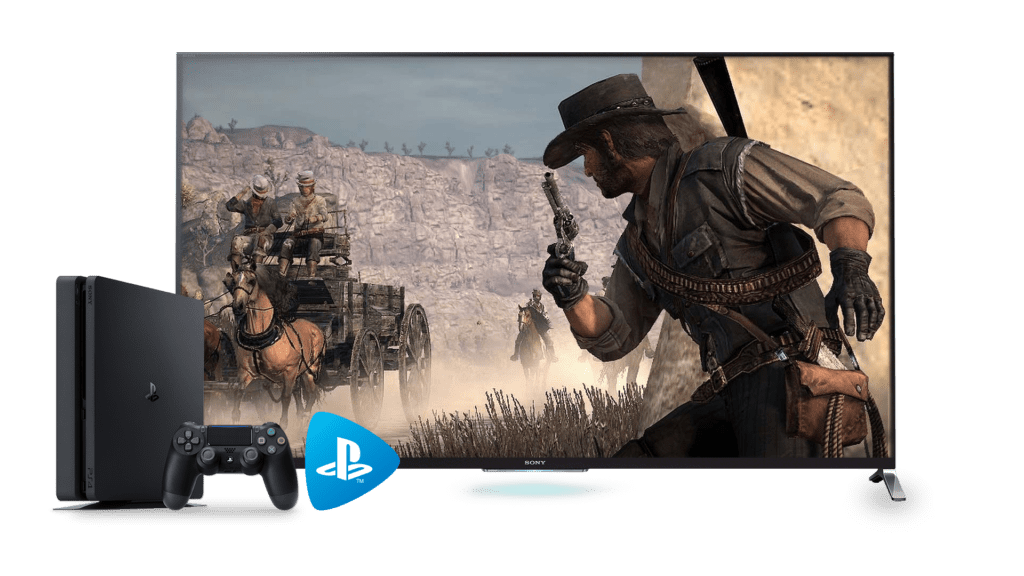 For more information on PS Now, you can go here.