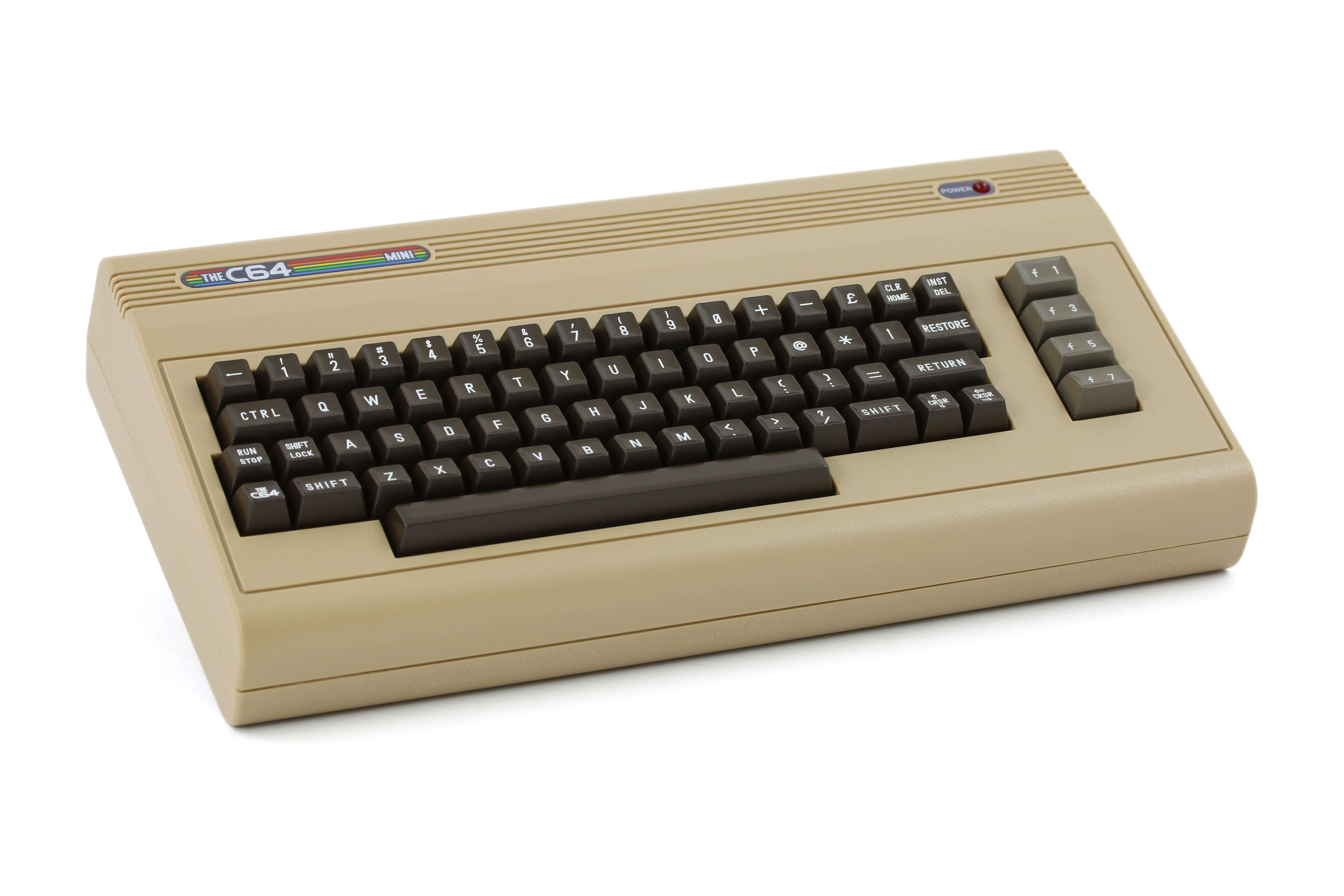 GameStop has just announced that they are launching one of the most anticipated retro gaming console of 2018 on March 29th, the C64 Mini. After the success of the SNES Mini and the surge in retro gaming in Ireland, this new retro console is sure to sell out quickly for original fans of the device. 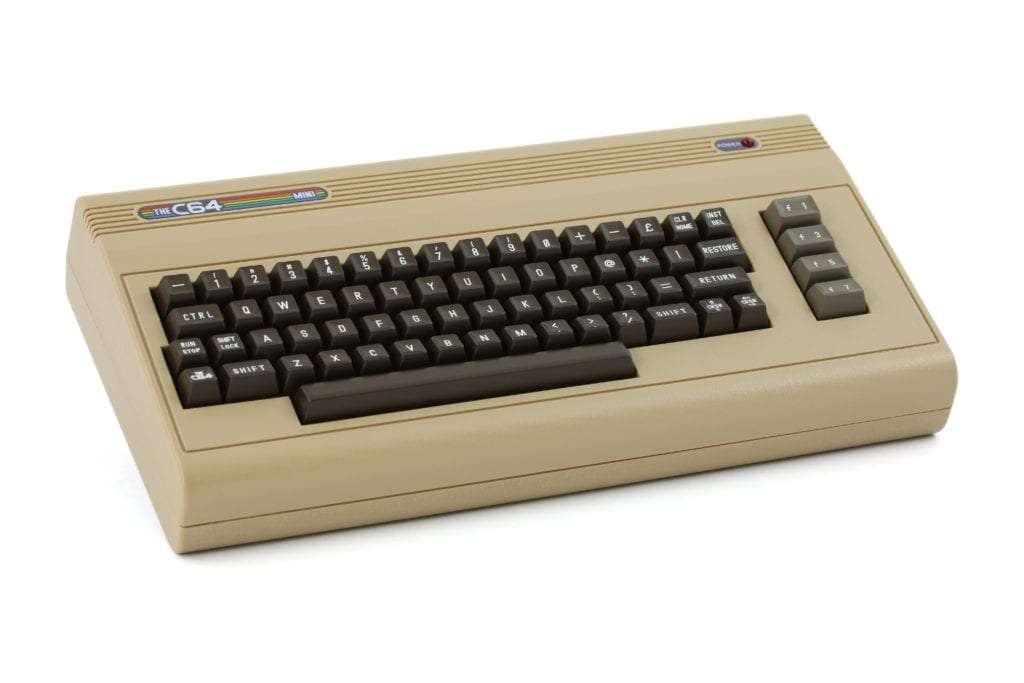 The Commodore 64 was one of the must have gaming items in the 80’s and now it’s been relaunched with 64 built in games. Players can expect classic Commodore titles such as “Alleycat” to “Robin of The Wood” along with the the instantly recognisable design of the gaming console icon.

The mini console comes with a variety of retro accessories and is set up via HDMI and USB cables to any modern television set. Along with a classic joystick, the newly imagined console is 50% the size of the original console. The C64 Mini also has a high-definition output, which will go toward making all those classic games look that bit better on HD televisions. 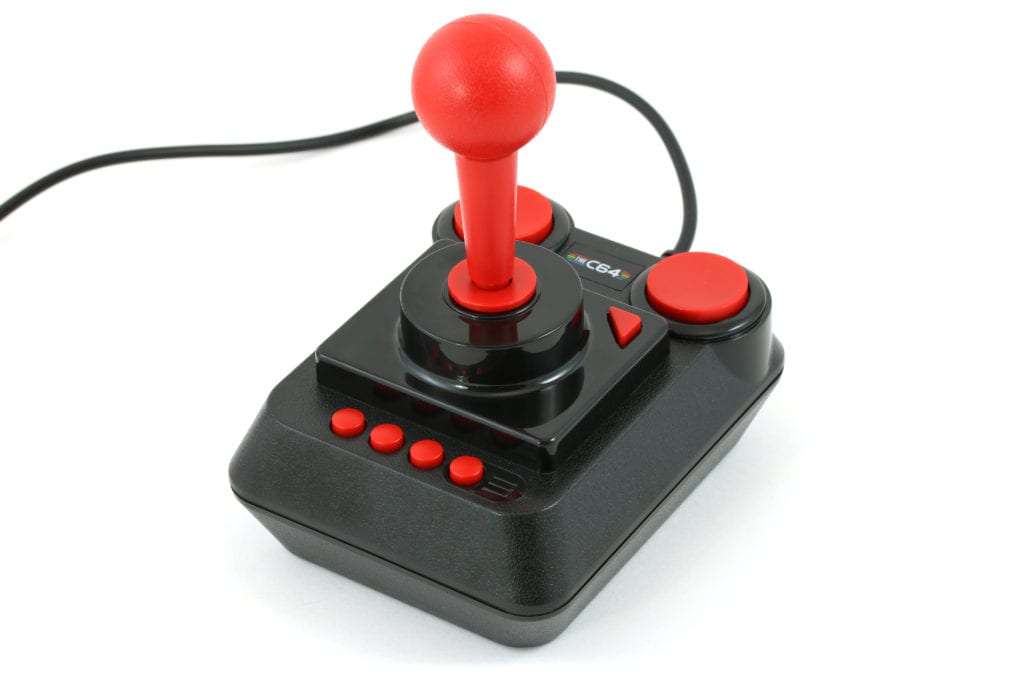 The C64 Mini will cost €99.99 which is fairly reasonable given what you get and will probably be an instant purchase for fans of the original. Thomas Mallon, Marketing Manager for GameStop Norther Europe, said “The demand for the C64 Mini has been phenomenal, we’ve received huge amounts of pre-orders and are encouraging customers to look at the pre-order option to ensure they get their hands on one. The expectation from customers has already far surpassed that of the SNES Mini so we expect this to be the biggest selling gaming item of 2018 so far. Our entire team are so excited for customers to try out this retro classic, it’s really something for the whole family to enjoy.” 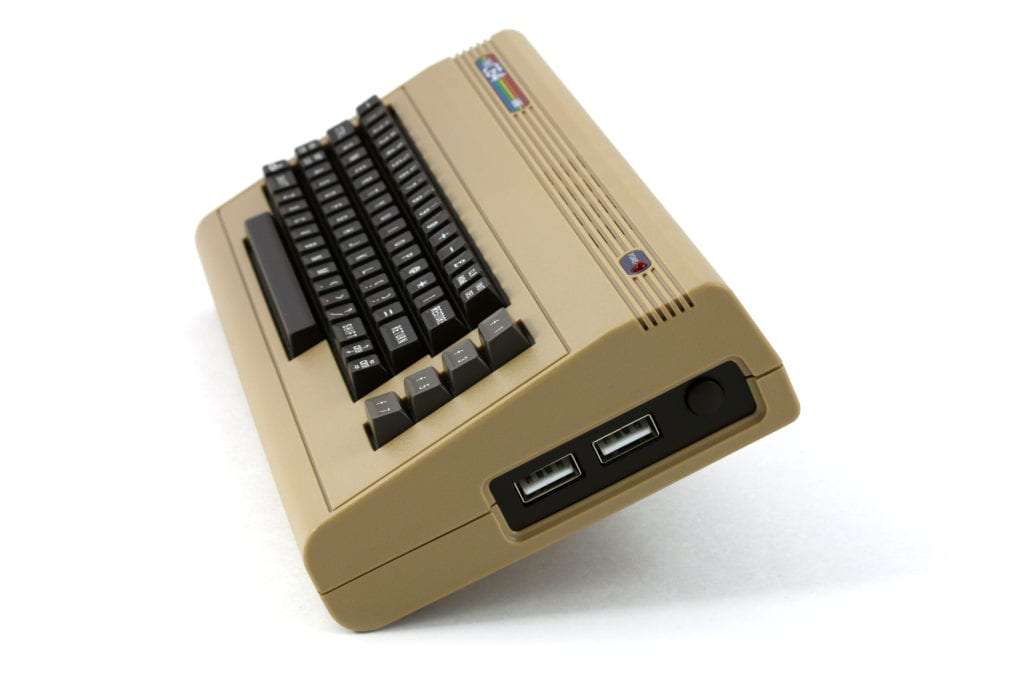 The C64 Mini is available for pre-order on www.gamestop.ie and will be released in stores on March 29th.