This month saw the launch of Google Wifi in Ireland, a ‘mesh’ router, or set of routers, that promises better connectivity around the home that’s easier to manage. Does it live up to the hype?


First, let’s clear up some jargon. The speed you get on your phone or laptop is only as good as a) the connection you have and everything that happens to your internet before it gets to your home and b) the router you have and c) how advanced your devices/router are. Wifi signals come in two flavours, 2.4ghz (slower but stronger connection) and 5ghz (faster but weaker). If all your devices don’t support 5ghz, then you won’t get the full speed available. If your devices support 5ghz but your router doesn’t then you’ll get slower speeds. That’s the worst of the technical jargon! Google Wifi supports 2.4ghz and 5ghz thankfully! So, to summarise, improve the router set up and you’ll improve your connection but it won’t necessarily improve the speed of the internet you’re getting from your ISP or to your devices, not by much anyway. 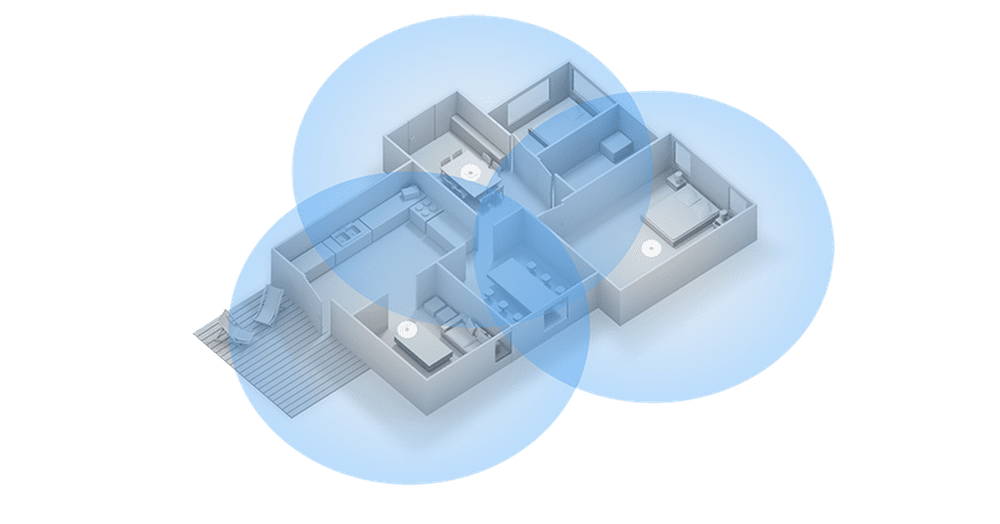 An example of what a mesh network looks like

A ‘Mesh’ network means instead of having one router in your house, you have a few. They are placed in different rooms and share the internet connection with each other. Meaning, it can support more devices and cover a wider footprint around the house. This is crucial if you have concrete and not stud walls, have a really big place or just a lot of devices connected. This is why despite getting the fastest internet package out there, you might never achieve the potential of your connection because you’ve stuck with the box your service provider gave you.

I’ve had the pleasure of using Google Wifi now for the last few months having purchased it from the United Kingdom. Set up was incredibly easy, all I needed to do was plug it in and activate it with the app. If you use Virgin Media, then you’ll need to put your router into ‘Bridge’ and connect it into your Google Wifi. This means you’ll convert the Virgin Media signal into something a Google Wifi puck can work with. With a house that’s a mix of stud and concrete walls internally and that’s quite ‘long’, two Google Wifi pucks give me pretty stellar coverage in my house whereas my Virgin Media router would struggle in the kitchen and bedroom. Speeds are good and have stayed good because Google Wifi will constantly try and find the right bands and pucks to use for the right devices to avoid any congestion. Pretty neat!

To be honest, there’s nothing much in the sense of hardware, to me anyways, that sets Google Wifi apart from competitors like BT (€187.99 in Argos for two pucks at the moment) compared to €279.99 for two Google Wifi pucks. Where Google Wifi stands out is when it comes to software. The app is simple to use with informative updates like when your internet has been offline or daily speed tests. You can go so much deeper also, seeing what devices are connected, what their usage is like and even being able to give a device priority over all others for an hour. This is very handy if you’re in the middle of a gaming session or on a video call. It also looks pretty great, blending seamlessly into my living room, which I can’t say for most routers.

Google Wifi is great for families too, with great parental controls built in letting you pause or give timed access to the internet and the ability to block sites from your kids devices. For guests, you can easily share the password via the app or even make a whole new network for them if they visit regularly and you don’t want them hogging all your bandwidth. There’s a whole host of other stuff too like Home Control (so it can act as a base for Smart Lights like Philips Hue.) For me, the fact that it can support a ton of devices at one time is its killer feature. I regularly have 12+ devices connected and it doesn’t break a sweat. 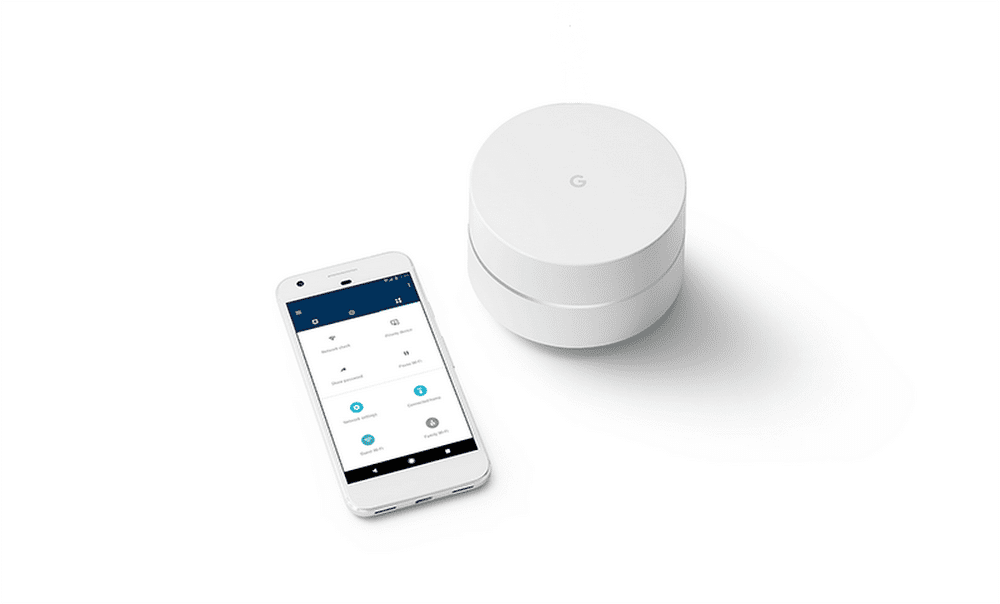 So, is it worth it? I’d say, if you’ve ever had bad experiences with a router, with your internet or had to faff about with trying to change settings on a router then yes, this will massively help. Everything is just intuitive. You’ll feel better too with secure, fast and parental controls that are really simple but powerful. It’s a brilliant all-rounder that’s a bit on the pricey side but worth it in the long run.