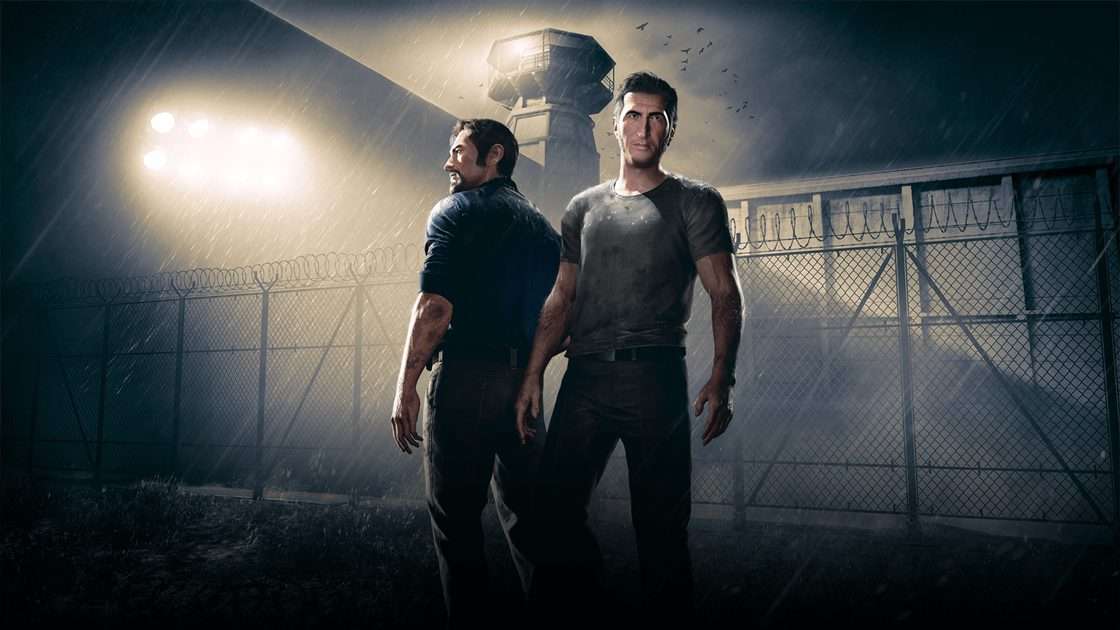 REVIEW: A Way Out

The team at Hazelight Studios had quite a bit to live up to given how much hype Josef Fares, Writer and Director of A Way Out, built up for this game. Having just finished a playthrough with my twin brother (who’s living in Vancouver) I can safely say this game delivers on pretty much all the promises Josef made.

We finished our playthrough over the course of 3 sittings, given the 8 hour time delay and our busy work schedules, but we definitely would have done it on one as we became more and more engrossed in the narrative each time we sat down to play. There is such a varied amount of gameplay mechanics and challenges that, with each play, it almost felt like we were playing a different type of game. 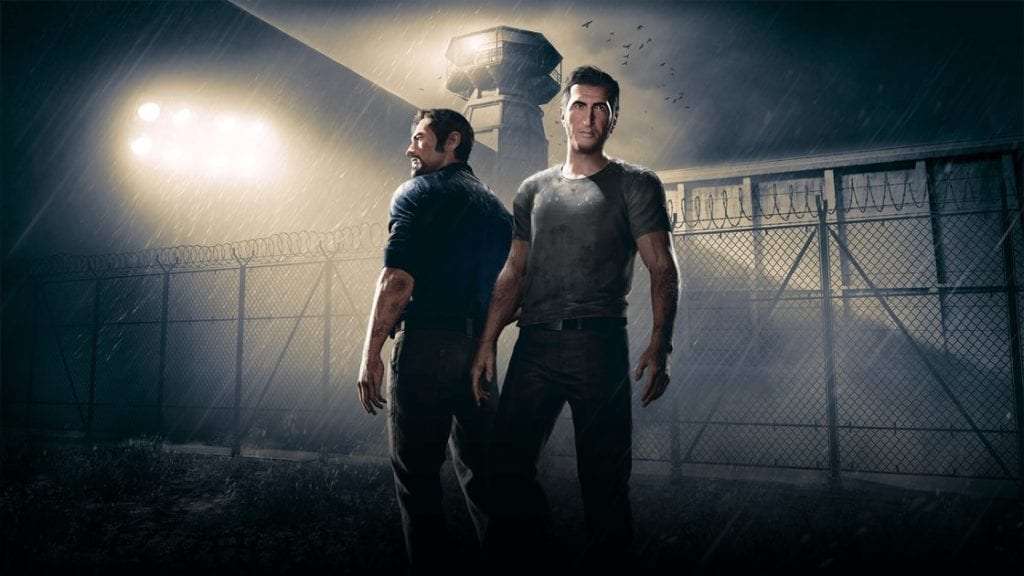 For those of you who are unaware, A Way Out is a title that can only be played in co-op, either locally or online, as two human players are needed to complete many of the tasks you face throughout the game. That’s not to say an AI substitute wouldn’t have been able to have been used in place of a human but it’s this fact that makes A Way Out stand out from the crowd. 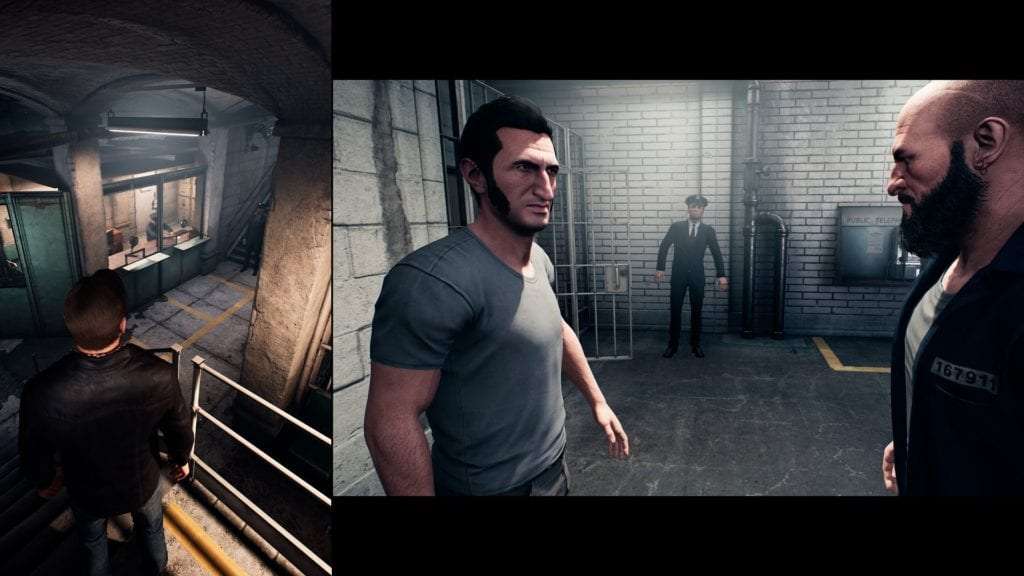 In the game, you choose between two lead characters, Leo or Vincent, and you must work together to carry out a variety of tasks and challenges. One which stands out in particular is, during an attempt to escape from prison, you must both shimmy, back to back, up a large ventilation shaft, and both of your button presses must be in unison to ensure you make it all the way to the top.

It was moments like these that really helped A Way Out to shine and show just how innovative this particular type of gameplay can work between two players working together to achieve the same goal. 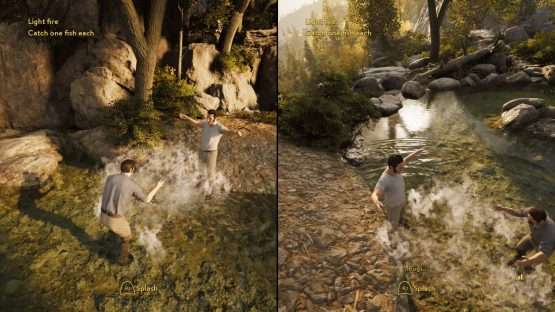 Another nice feature that helps this game stand out is the fact that only one of you need to actually own the full title as the other player simply needs to download the ‘trial’ version of the game to allow them to be invited to be part of your playthrough. For a game that must be played in co-op, this was quite an obvious thing to allow players to do but it’s still a really nice touch that the studio allows, what is basically half the intended audience, purchase the title and play it with another individual for free. 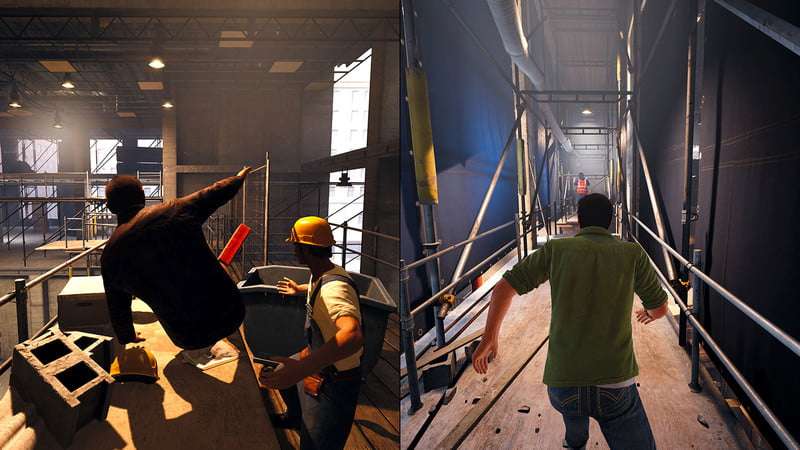 The story sees Leo and Vincent trying to escape from prison and track down a character called Harvey who has done some shady things to really piss off both of them. Right from the get-go, the game begins to dynamically shift the screen’s layout to help you and your colleague complete various sections in the story. For the most part, the screen will be split in two, letting both players go off and explore each area at their own pace before having to meet up again at the same point in the level to complete joint challenges.

It’s not all about completing one challenge after another though as the game also has moments which allow both players to try out various mini-games within the different areas. 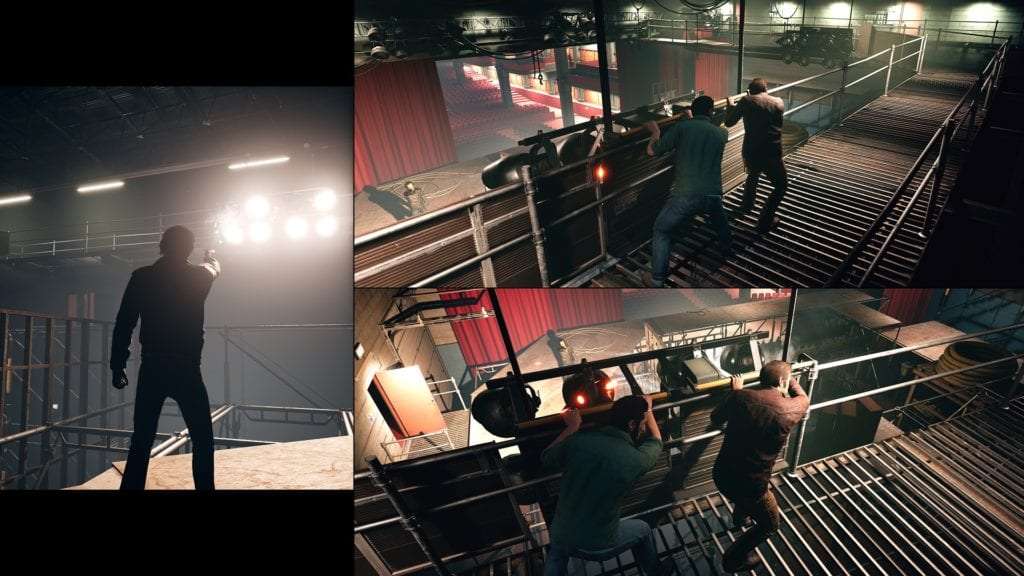 For example, there’s one section where my twin and I got a chance to play virtual Connect Four in a hospital waiting room as we were on our way to the next part of the story. Admittedly, this may sounds quite trivial and benign, but it was a really nice moment, even if we were actually 7000km+ apart when it happened. (For the record, I won 2 out of the 3 games.) 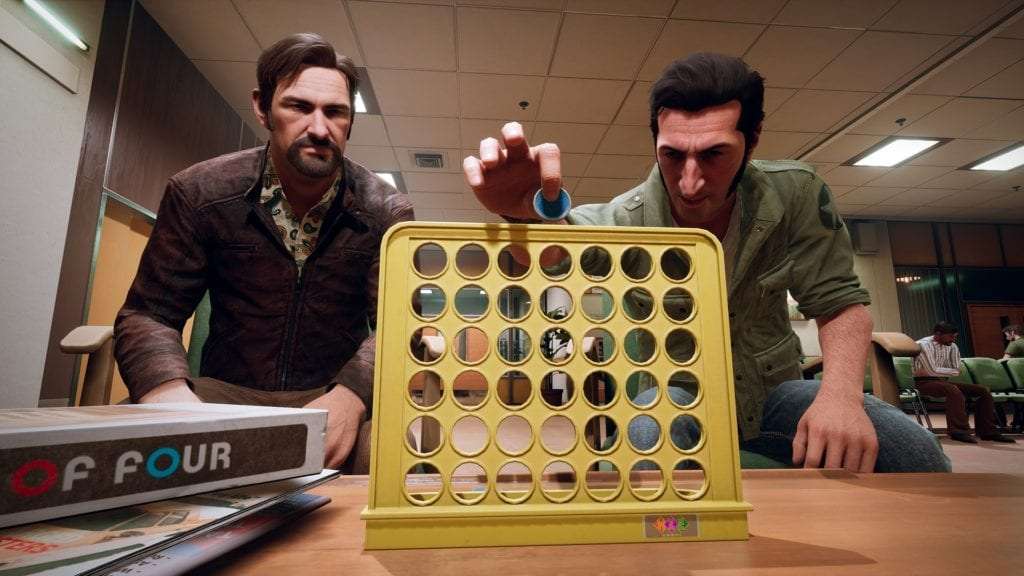 It’s moments like these which show off how effective A Way Out’s ‘co-op only’ mechanic really is. Visually, this is a fantastic looking game. With extremely life-like character animations, beautiful lighting and environmental design and an overall high-level of polish, A Way Out can sit right up there with other fantastic looking titles such as Far Cry 5 and Star Wars: Battlefront II. 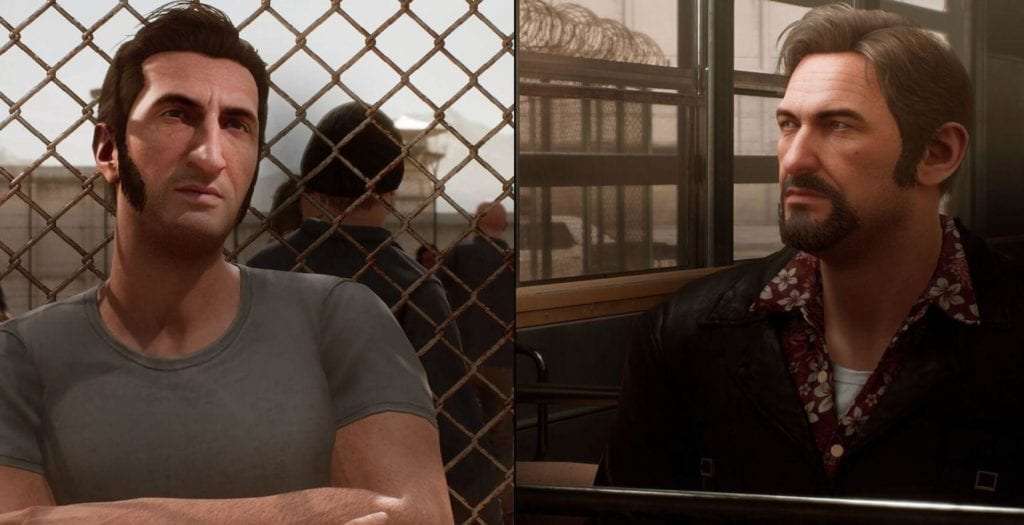 In the end, we both found the story to be engrossing for the majority of our playthrough and the sheer amount of varied gameplay mechanics kept things fresh throughout. The team at Hazelight Studios really have created something special and, even with the many titles I review each year as part of this job, it’s one game I won’t be forgetting for quite some time.

P.S. Here’s a photo of my twin and I when I visited him last month in Vancouver. 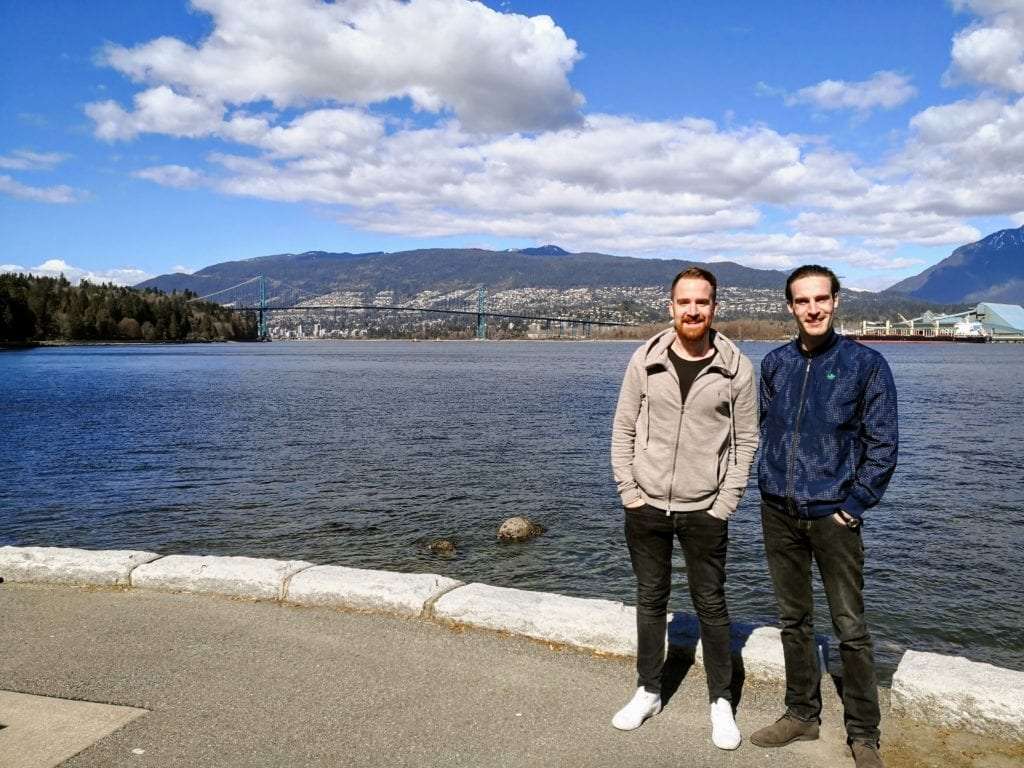