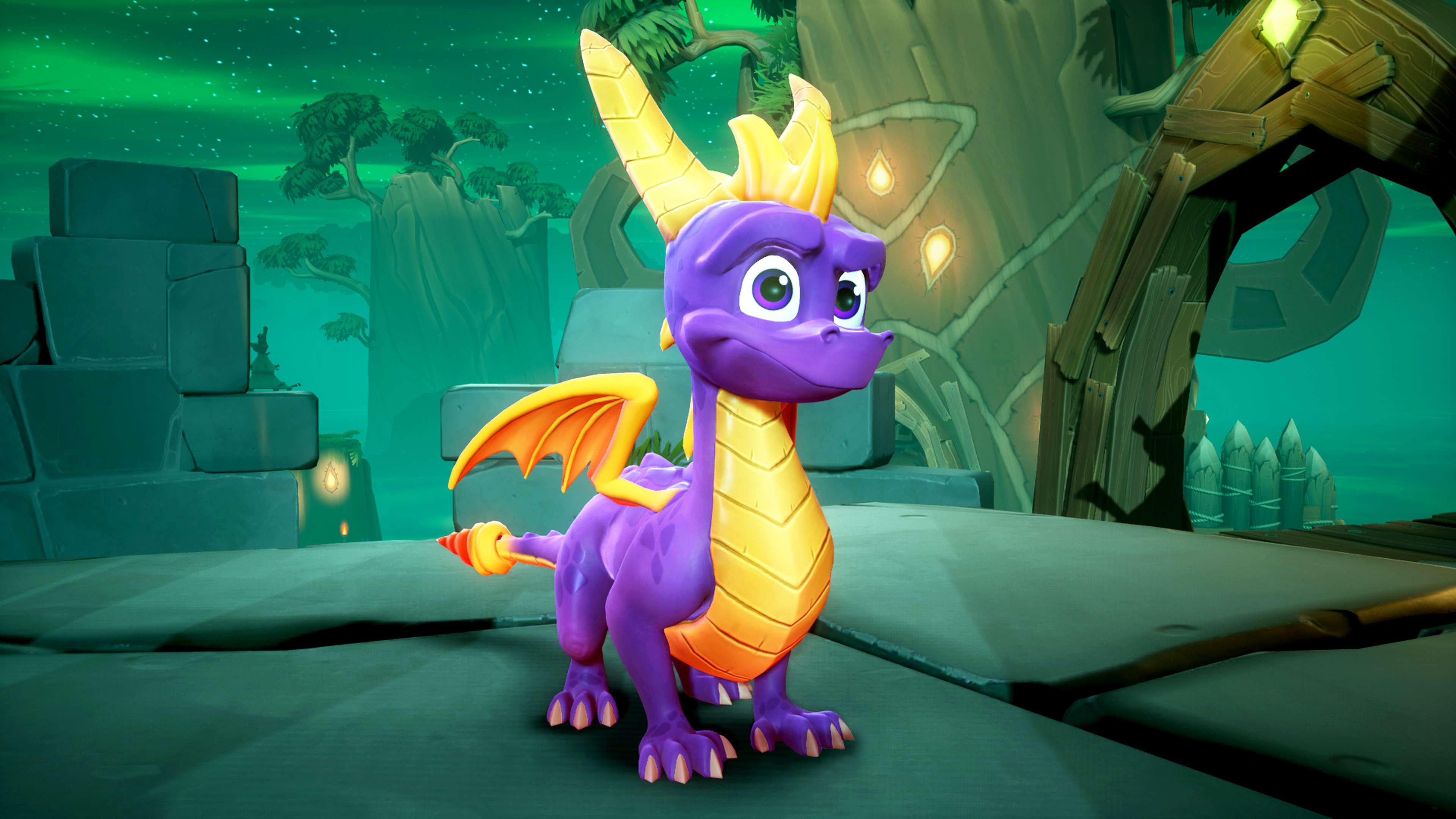 Spyro the Dragon is back: Landing September 21st 2018 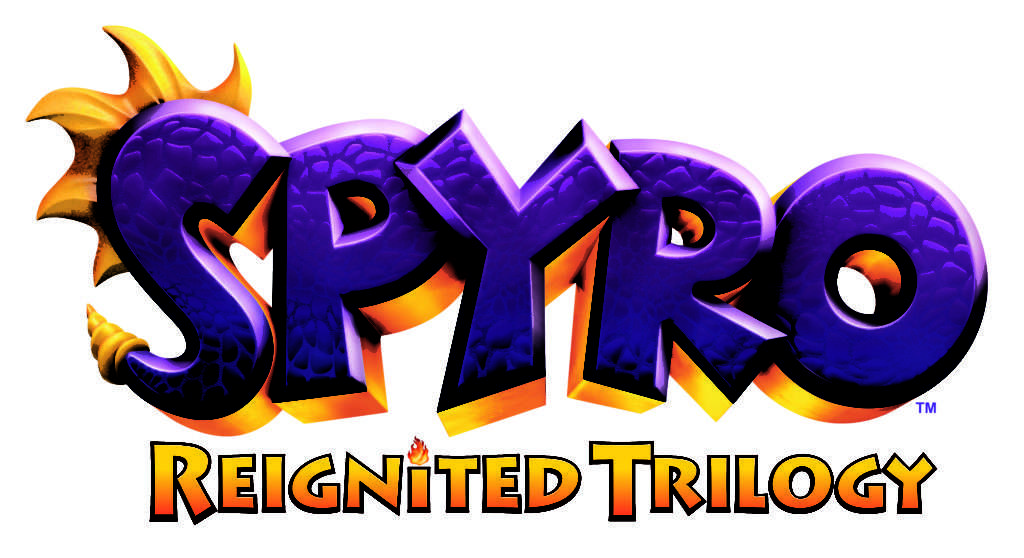 As a throwback to the original Spyro unveil; starting Monday, 9th April, Crash Bandicoot N. Sane Trilogy players in Europe, Australia and Latin America on PlayStation 4 can enter the iconic code (↑ ↑ ↓ ↓ ← → ← → square) into their controllers in the Crash Bandicoot 3: Warped title screen to watch the Spyro Reignited Trilogy trailer. 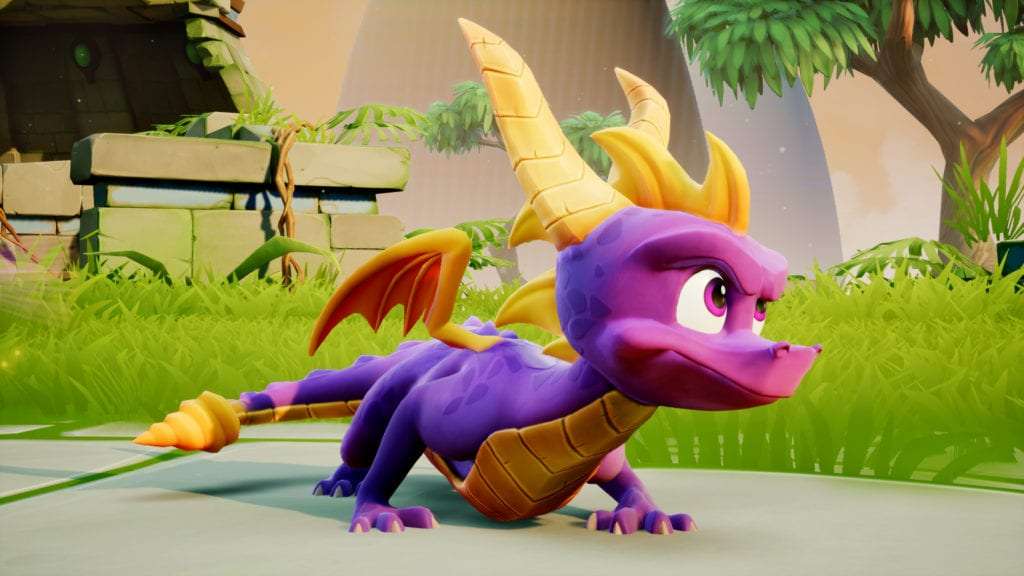 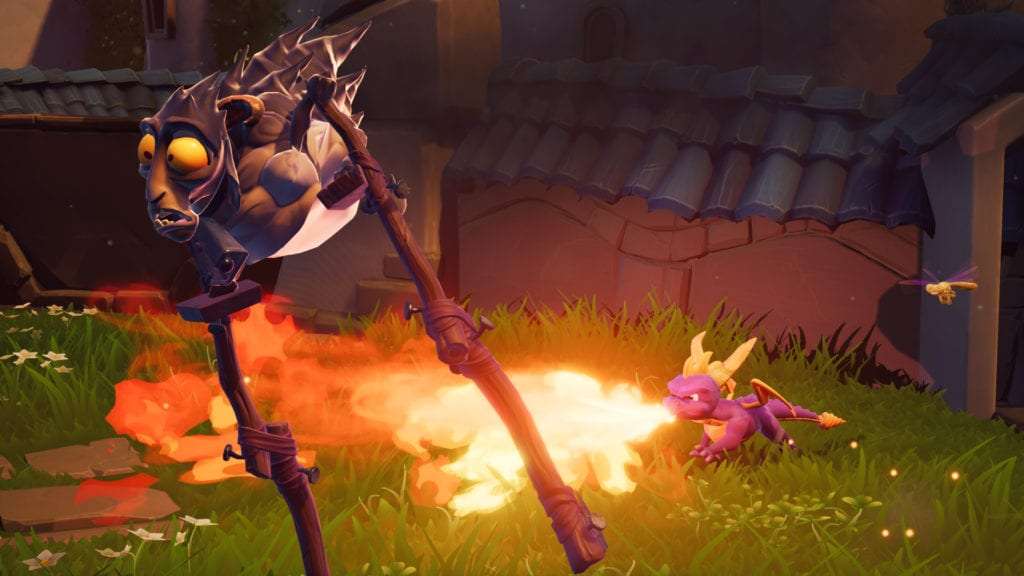