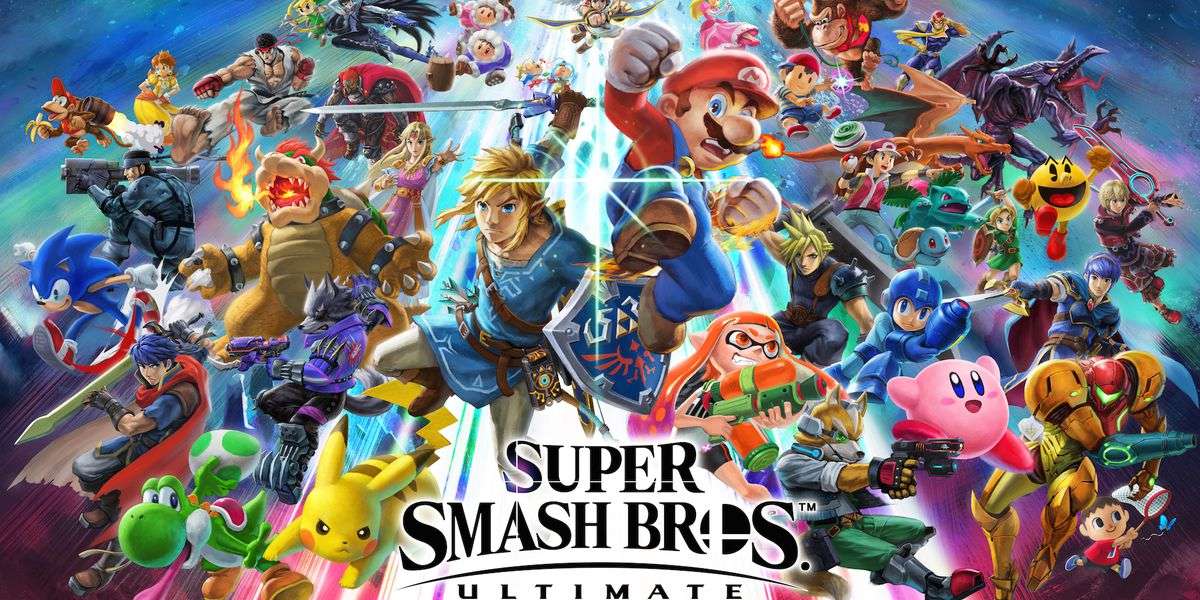 As Nintendo has done in recent years, it skipped the stage in favour of a live stream event. With a mix of titles we already knew about it and a few welcome surprises, Nintendo managed to have an impressive showcase that centered solely on Nintendo Switch titles. Below is a round up of all the games announced during the event.

More of a comprehensive breakdown of what we can expect from the latest Super Smash Bros. game, We also finally got a release date for the game, December 7th, 2018.

Fortnite, one if the most popular games in the world right now, is launching on Nintendo Switch today for free and supports cross platform multiplayer.

There’s baking, broiling and even barbecue. We also got a glimpse of a sushi-making level.