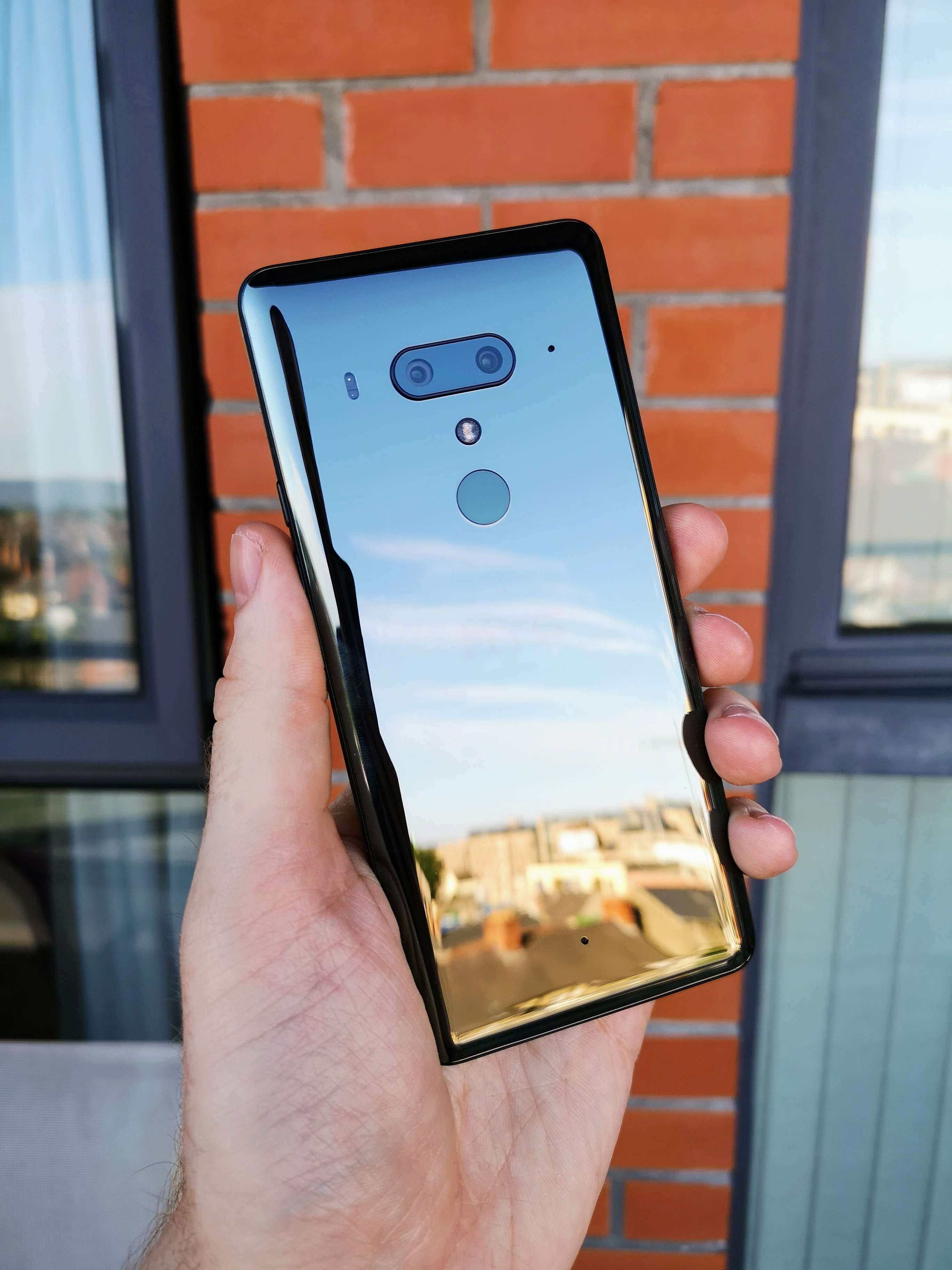 HTC’s new U12+ smartphone has been thoughtfully designed with features to enhance the user experience while providing a unique translucent look that’s like nothing else on the market. Are these features and design choices enough to make it stand out in the hyper-competitive flagship smartphone market? Read on to find out in our review of the HTC U12+.

The device has a sharp and bright 6-inch 18:9 Super LCD display with a resolution of 2880 x 1440 that goes edge to edge giving you more to look at in a relatively small space. HTC has also (thankfully) decided not to follow the trend of other Android smartphone manufacturers and include an iPhone X-style notch like the Huawei P20 Pro and  OnePlus 6. On top of the “no notch” screen is a dual-lens front facing camera and a speaker. On the bottom edge you’ve got another speaker and the USB-C charging port. 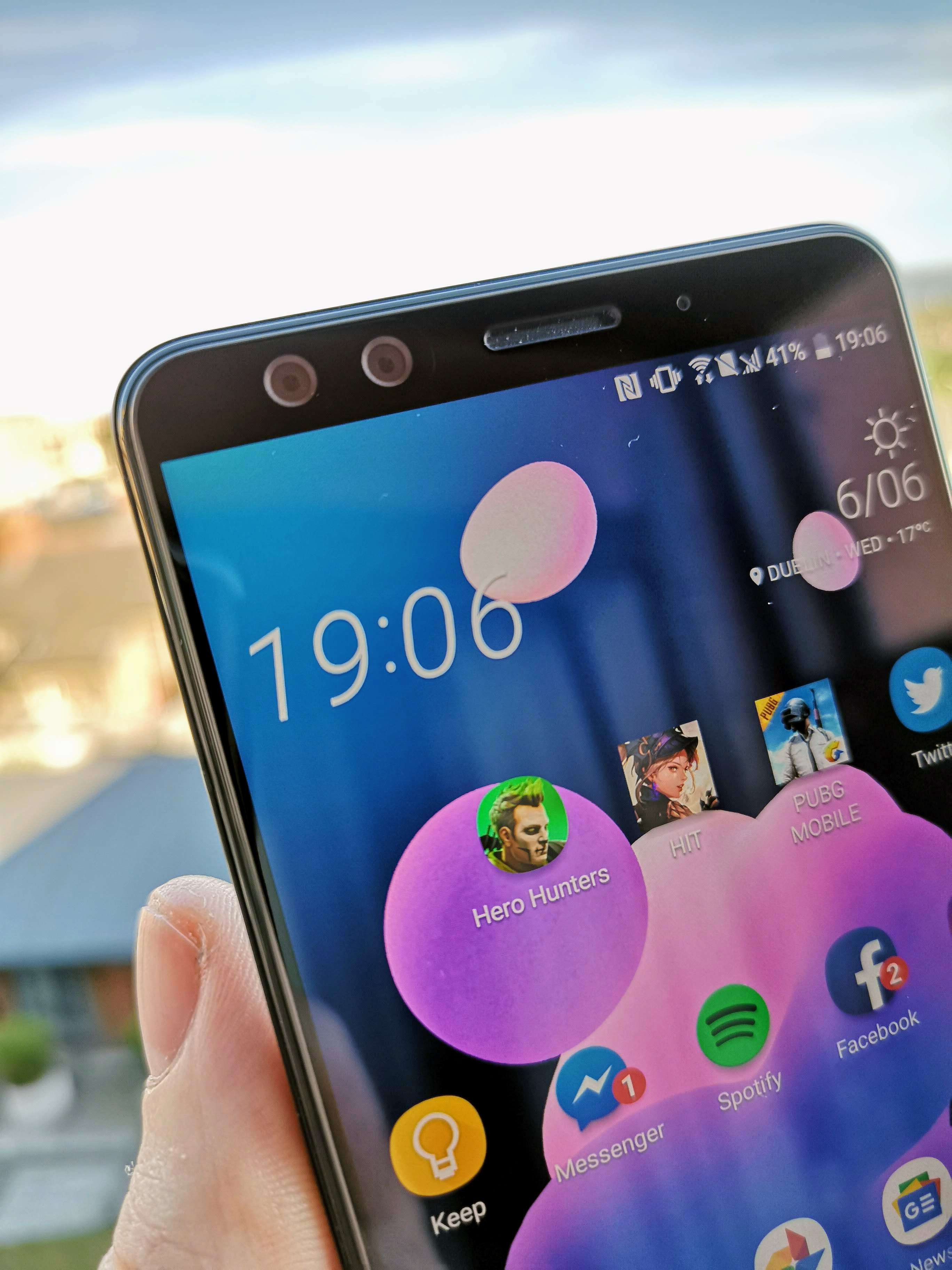 Along the right edge is where the HTC U12+ gets interesting. There are what appear to be volume up and down buttons and a lock key. Except these aren’t actually actuated buttons – they are touch sensitive. When you press them they don’t actually move but you do feel a slight vibration under your finger to let you know the button press was accepted.

For our review, these keys worked as they were designed to do – most of the time. There was the odd time when they took a slightly harder press to work. Not a major issue. The decision to include these pressure sensitive “non buttons” actually helps the HTC U12+ maintain a sealed design and thereby gain an IP68 rating to make it water and dust resistant. 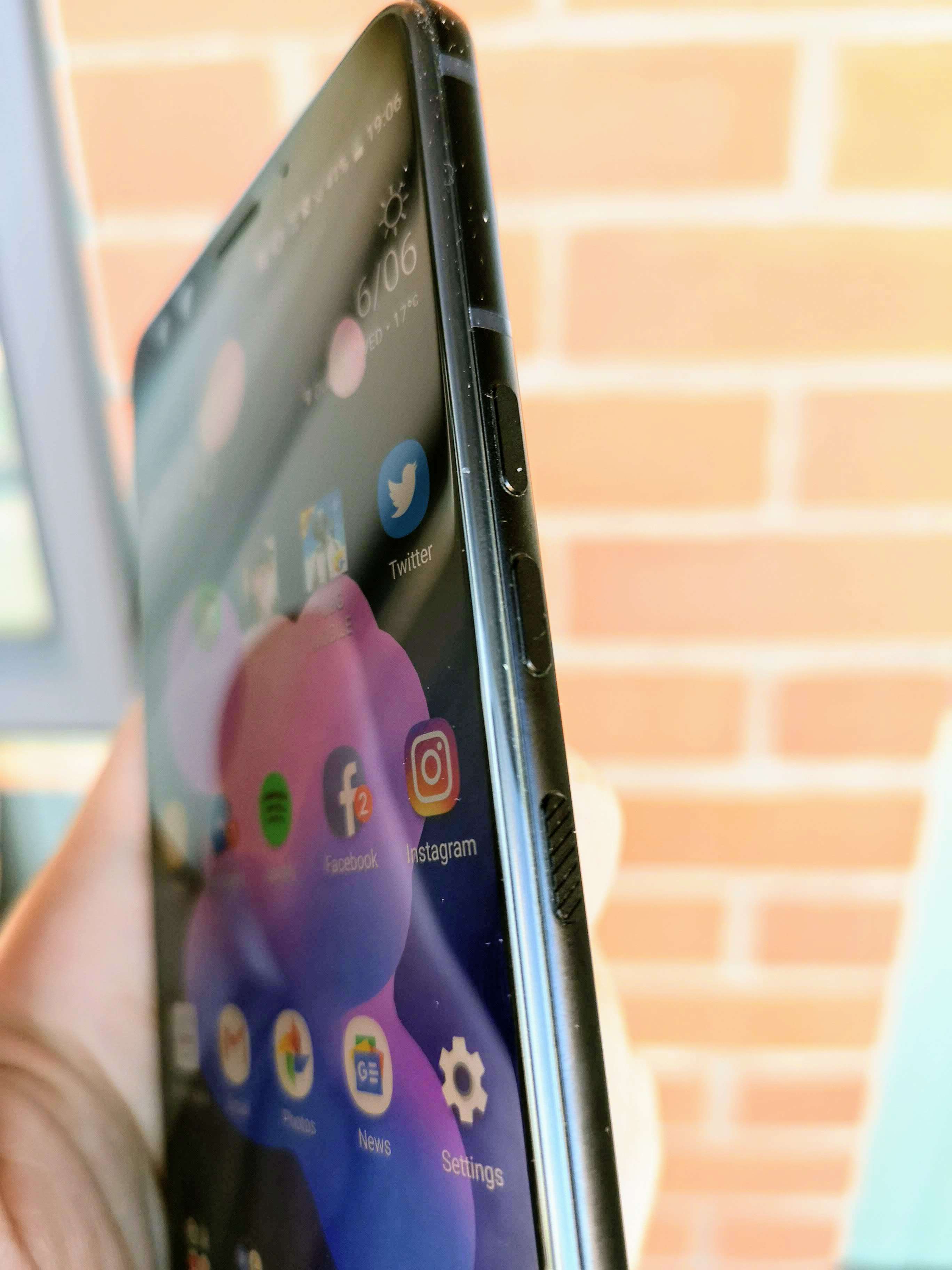 Our HTC U12+ review unit was black version but we would have loved to have got the play with the Translucent Blue model which, as its suggests, is actually clear enough to see the components inside. It’s a nice touch and different to anything else out there.

Also onboard is Edge Sense 2 which means you can literally put a long or short squeeze on the device to activate the camera and take a photo or access Google Assistant. This feature is not new – it was introduced with the HTC U11 – but we’re glad it’s been retained for the U12+. Again, a feature not present on any other device apart from the Google Pixel 2. 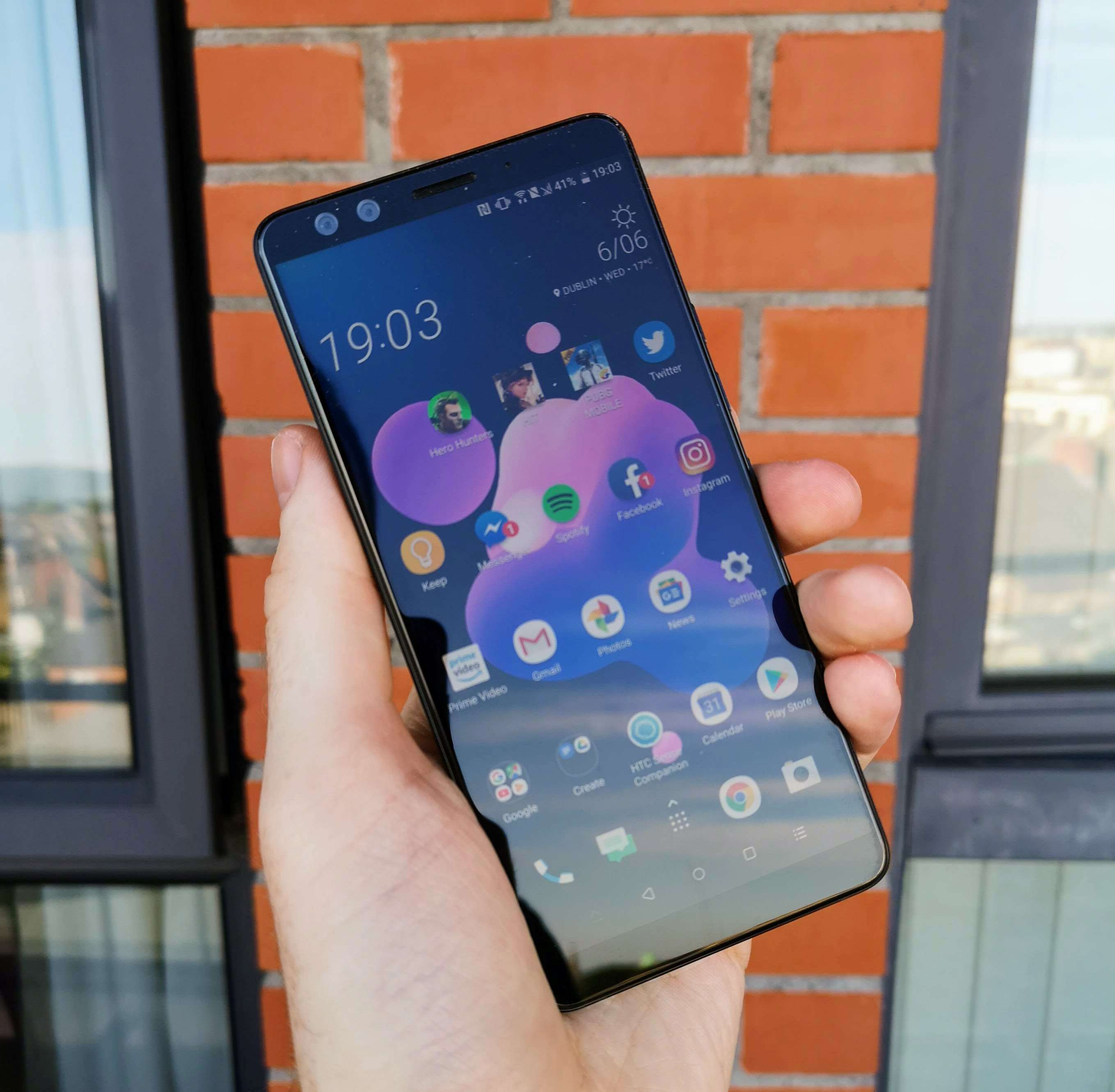 But what HTC has added are touch sensitive panels on the lower edges of the device. A double tap on these areas will shrink the screen to that lower corner so you can reach all of your apps and keyboard with one hand. Double tap on the left side and the screen reduces down on that side. Same deal on the right.

Under the hood, you get top tier specs including the Qualcomm Snapdragon 845 mobile platform which was extremely smooth in use and resulted in snappy camera performance. You get a chunky 6GB RAM and either 64GB or 128GB of internal memory.

On the security side there’s the choice of the fingerprint reader on the back panel or using face recognition which actually works pretty fast. There a few occasions when the Face ID didn’t get us right away so it needed us to tap the onscreen icon to have another go. It always got it right when a second attempt was required.

But the real hero feature of the HTC U12+ is the camera. The rear dual lens camera was voted the best dual-camera on a smartphone by DxOMark recently. It has a 12-megapixel resolution camera with an F/1.75 lens and a secondary 16-megapixel camera with an f/2.6 lens with 2x optical zoom. 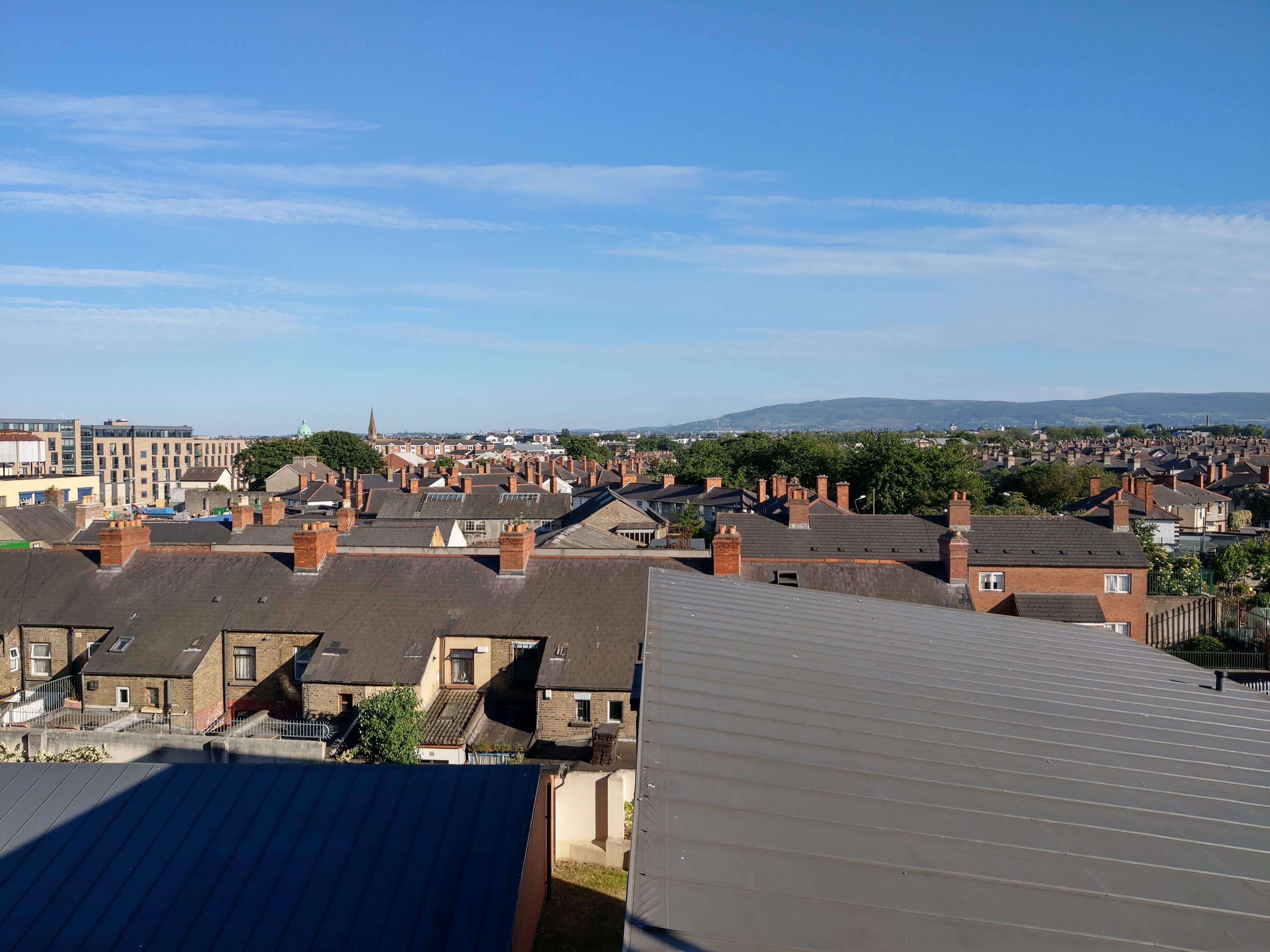 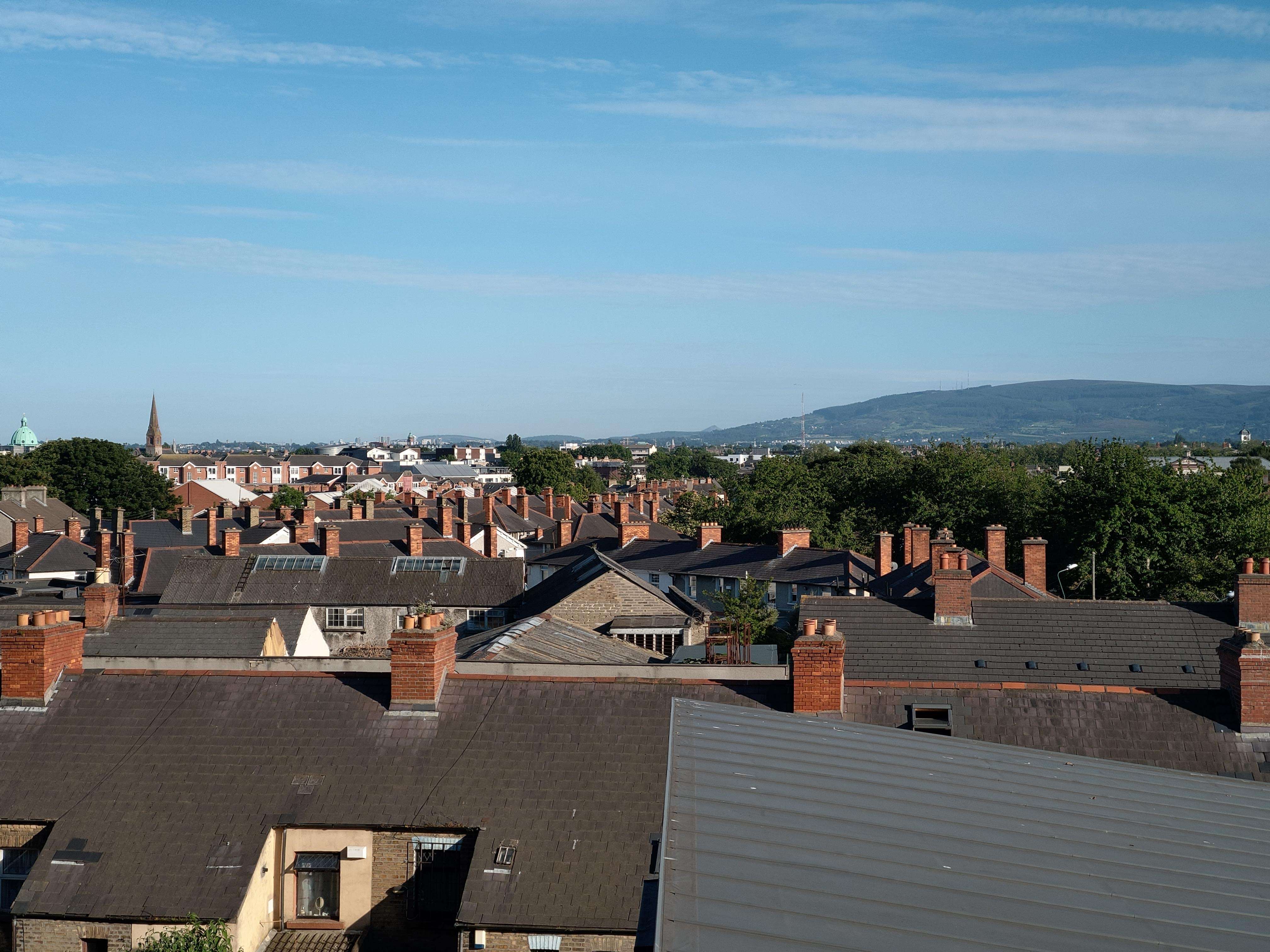 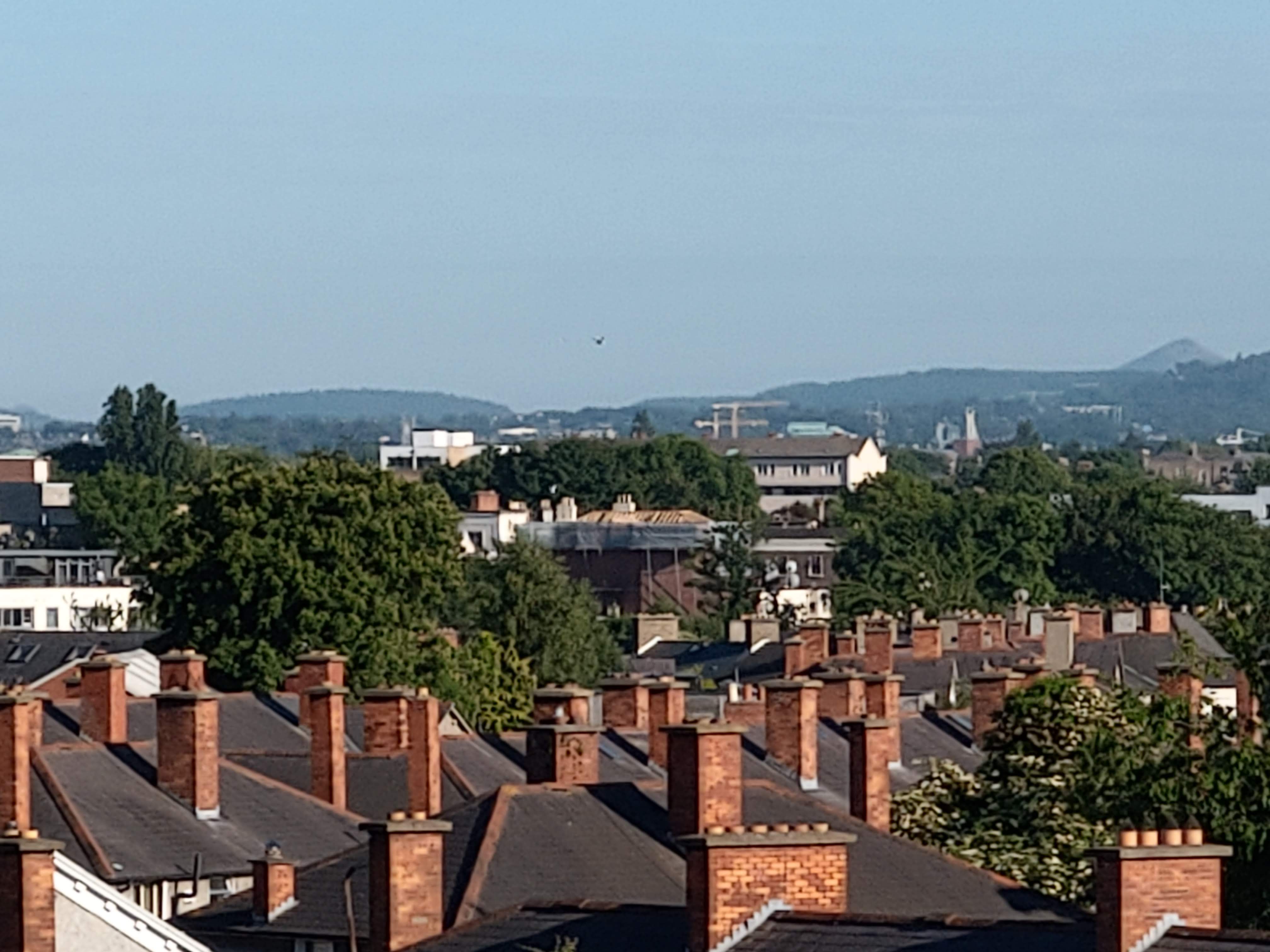 And what does the heavy lifting to provide super punchy and sharp images is HDR (high dynamic range) Boost 2 which looks after the bright and dark parts of the image and finds an excellent blend.

The images we captured look warm and sharp with razor sharp focus and crispness. Those two lenses also worked together well for portrait shots where the background was blurred with the subject in focus in the foreground. You can even change the point of focus on the image after it’s been taken.

The front camera with its dual 8-megapixel lenses is also no slouch either and can capture excellent selfies. You can also capture 4K video as well as focus the sound on a particular person on the shoot. And all you have to do is zoom the camera on to that person and the microphone will do the same. 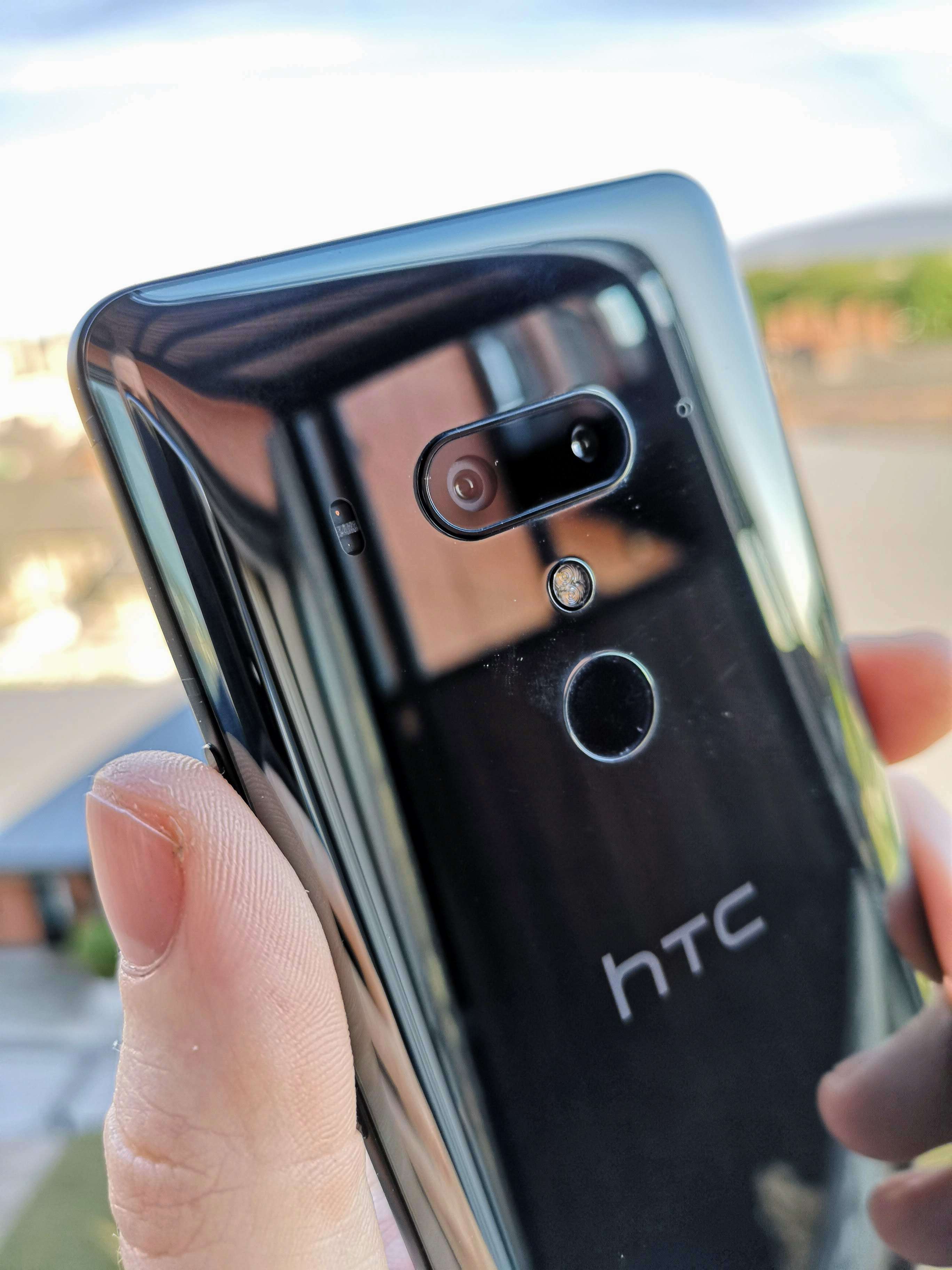 The device is also a very capable audio player as well and comes with HTC’s USonic earphones but what you won’t find is a headphone jack. Luckily the included earphones connect to through the USB-C port and are extremely impressive in their own right.

On the power side, you’ve got a 3500mAh battery that blitzes through the day and covers you until mid-morning the next day and it also has fast charging so you can get that battery refilled pretty quickly. But sadly, you don’t have the option of wireless charging as you would with other flagship devices on the market such as the Galaxy S9 and iPhone X.

The HTC U12+ is a premium product with a premium price of €799 and it will be going up against the Samsung Galaxy S9, the iPhone X and the Huawei P20 Pro. HTC can certainly hold its own against these other brands with the U12+ thanks to its many unique features and thoughtful design.

Google has been in the smartphone business for a long time now. Enough years to produce six generations of Pixel…