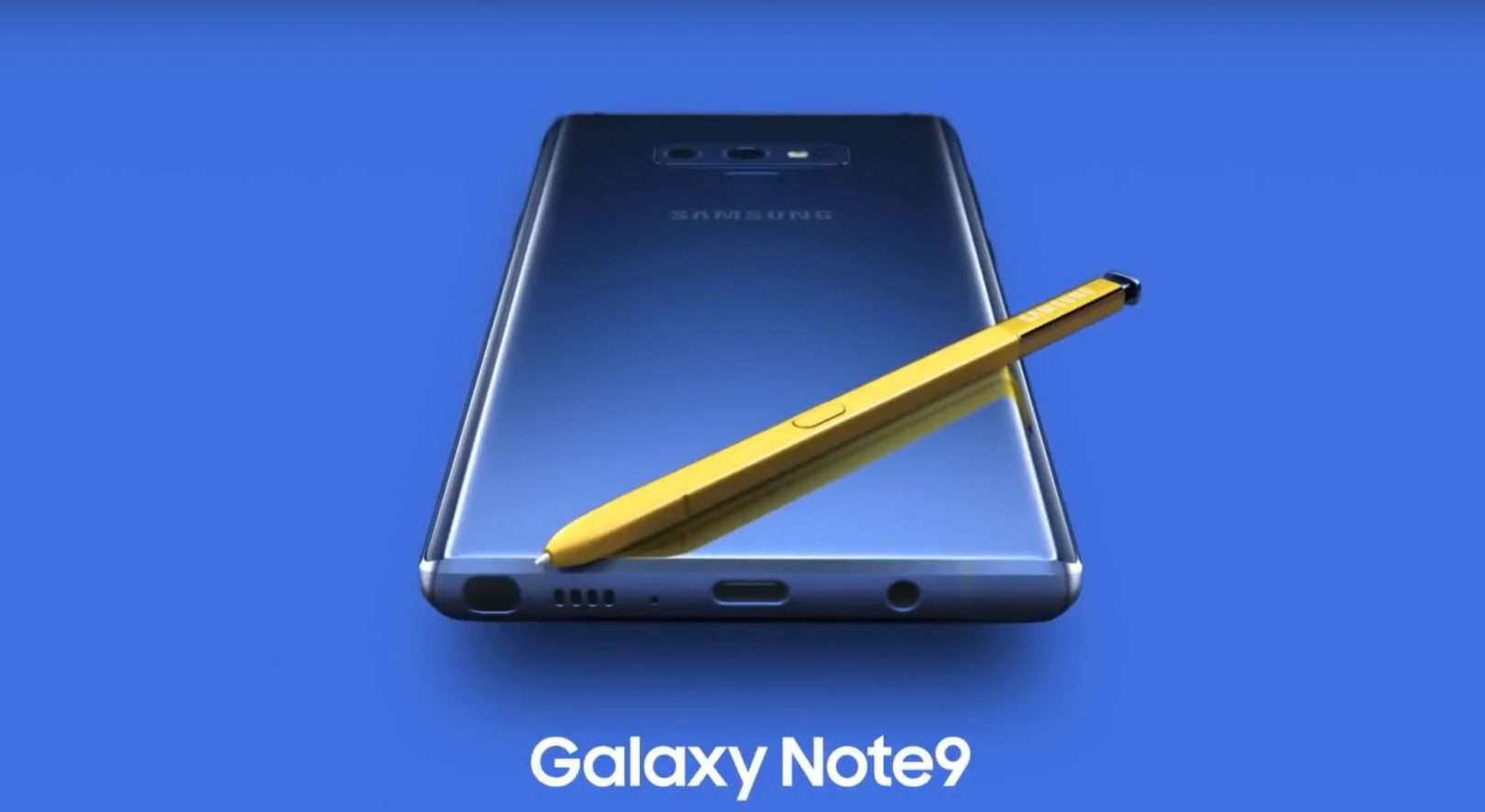 At the global launch event in Brooklyn, New York, Samsung finally took the wraps off their latest flagship phone, the new Samsung Galaxy Note9. A lot of leaks have already surfaced of this new device and they were all pretty much spot on, apart from a few variances here and there. The new Note9 seems to have righted many of the Note8, and even the Galaxy S8 and S8+’s, issues and is really shaping up to be the best Samsung smartphone device yet.

Below is a breakdown of the key specs for the new Galaxy Note9. 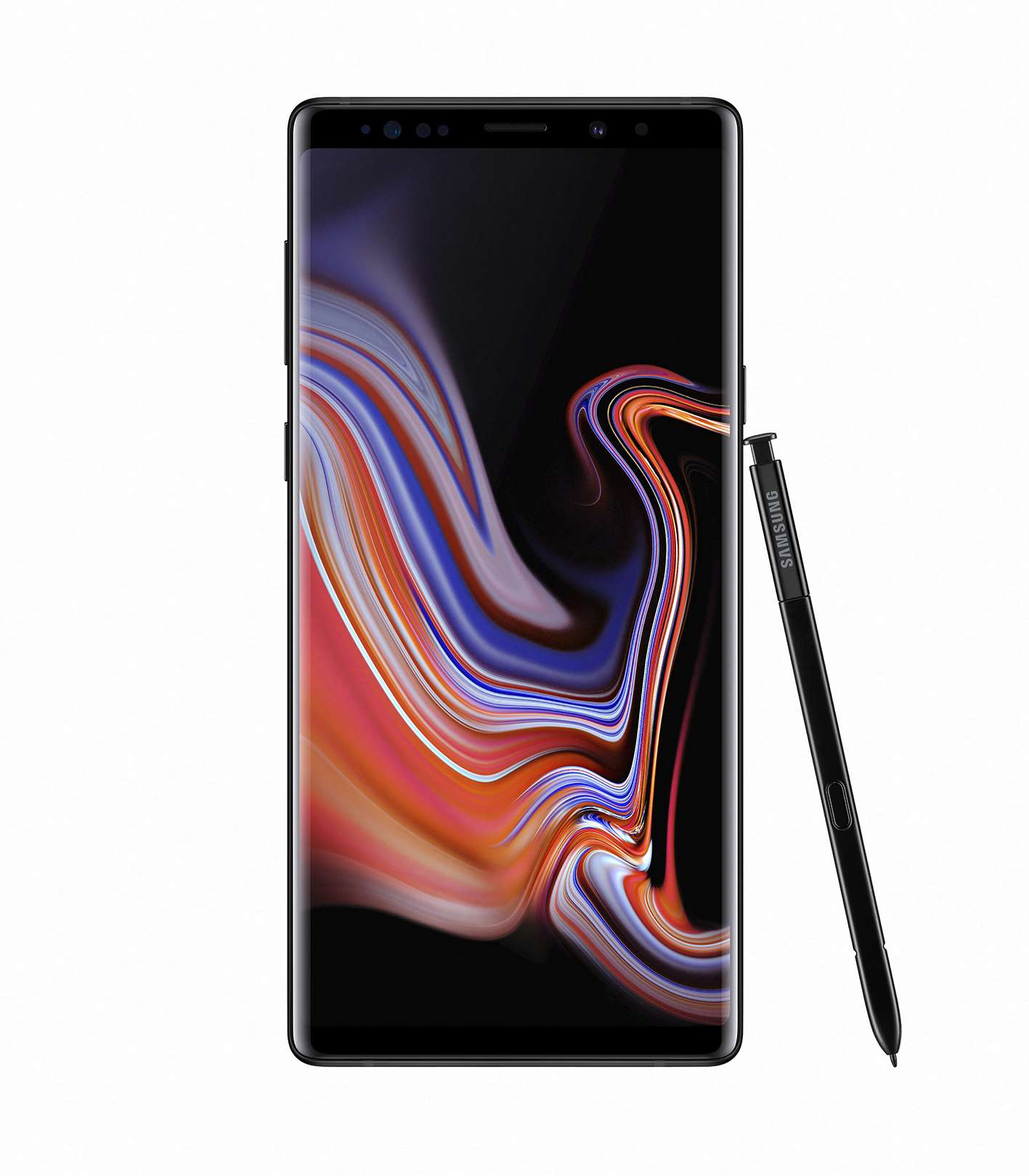 That 6.4-inch screen has an aspect ratio of 18.5:9 and HDR10 support, and Samsung says the default resolution is Full HD+, but this can be changed to Quad HD+ (WQHD+) by diving into the Settings menu.

Considering some of the amusing jibes it’s thrown Apple’s way (yes, we’re talking about you, notch haircut man and notch haircut child), it’s hardly a surprise that the Note 9 hasn’t jumped on the notch bandwagon.

The Note9’s camera offers improved lowlight imaging and super slo-mo model. The updated S Pen will let users take photos with the press of a button, making it easier for users to capture images without a timer or accessories. It also uses Bluetooth LE for added functionalities, like playing/ pausing YouTube videos. 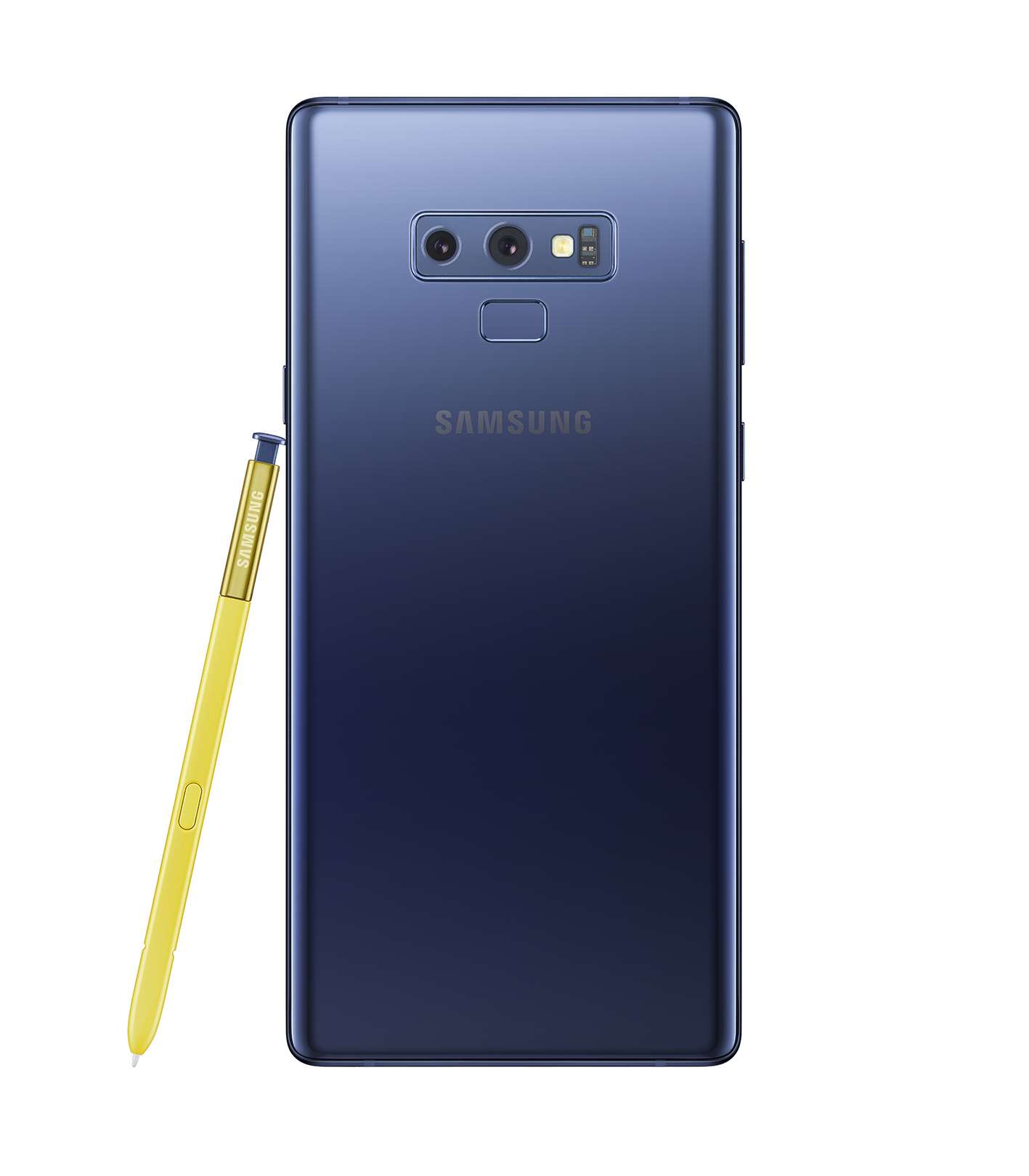 The S Pen SDK will also be made available soon for developers to create more uses for the stylus and it only takes a minute to charge fully and delivers a charge of 30 minutes. It must be noted though, the standard S Pen functions will work even without any charge. The popular mobile game Fortnite will come to Android as a beta later this week, but Samsung Galaxy users will get to sign up starting today.

The Galaxy Note9 will be available starting 24th August in Ireland from select retailers. It will launch with colours: Midnight Black, and Ocean Blue with a Yellow S Pen.

The New, Super Powerful Galaxy Note9: For Those Who Want it All

With all-day performance, a new S Pen and intelligent camera, nothing keeps up with your life like Galaxy Note9

DUBLIN, IRELAND – 9 August, 2018 – Samsung Electronics Co., Ltd. today announced the latest addition to its premium Note series with Galaxy Note9. The Note series has been recognised for including the company’s latest groundbreaking innovations, and Galaxy Note9 builds on this legacy with a premium smartphone that delivers the ultimate in performance; a new S Pen with connectivity for the first time ever; and Samsung’s most intelligent camera yet.

“The Note has always been our showcase for premium technology and industry-defining innovation, and Galaxy Note9 is no exception. It’s designed for a level of performance, power and intelligence that today’s power users want and need,” said DJ Koh, President and CEO of IT & Mobile Communications Division, Samsung Electronics. “Note fans are Samsung’s most loyal; we know they want it all, to get the most out of work and play, and Galaxy Note9 is the only phone that can keep up with their busy lives.”

People rely on their smartphones for almost everything they do – all-day, every day. They need a phone that can keep up without having to find the nearest outlet to recharge, delete pictures to free up storage for their next snap, anxiously wait for their video to download before boarding their flight, or deal with any lag time when gaming.

They need a phone that won’t let them down and Galaxy Note9 delivers.

The Evolution of the S Pen

The S Pen is the signature feature of the Note series – it’s how users have made their mark, and how Samsung has expanded the notion of what a smartphone can do. What began as a tool for writing and drawing is now putting more power and control in their hands.

Now with Bluetooth Low-Energy (BLE) support, the new S Pen delivers an entirely new way to use the Note. With just a click, it’s now possible to take selfies and group pictures, present slides, pause and play video, and more. Developers can even integrate the S Pen’s new, advanced BLE functionalities into their apps later this year.

It can be hard to take a picture that looks just like the ones the pros take – but it shouldn’t be. Galaxy Note9 builds on Samsung’s industry-leading camera technologies with new capabilities that take the work out of getting the perfect picture.

Premium Experiences: From Work to Play

Galaxy Note9 also delivers a PC-like experience with Samsung DeX. Users can work on presentations, edit photos, and watch their favorite show all powered by their phone. Experience Samsung DeX with easy-to-carry HDMI adapters[2]. When connected to a monitor, Galaxy Note9 can power a virtualised desktop and even serve as a fully-functional second screen. Take notes with the S Pen while watching a video, or use Galaxy Note9 as a trackpad, to right-click, drag and drop, and use multiple windows on a monitor. It’s never been easier to be more productive.