Warner Bros. Interactive Entertainment and NetherRealm Studios have just released the official Mortal Kombat 11 Launch Trailer set to a remix created by Dimitri Vegas and 2WEI, of the song “Techno Syndrome,” an iconic, cultural staple of the Mortal Kombat franchise since 1995.

In the trailer, Kronika, the Keeper of Time, has signaled for a new era to begin as she tries to rewind time to its beginning and restart history. In order to restore balance to the realms, players must take on the role of numerous fighters from different eras, culminating in the ultimate generational clash as current characters collide with their past selves. 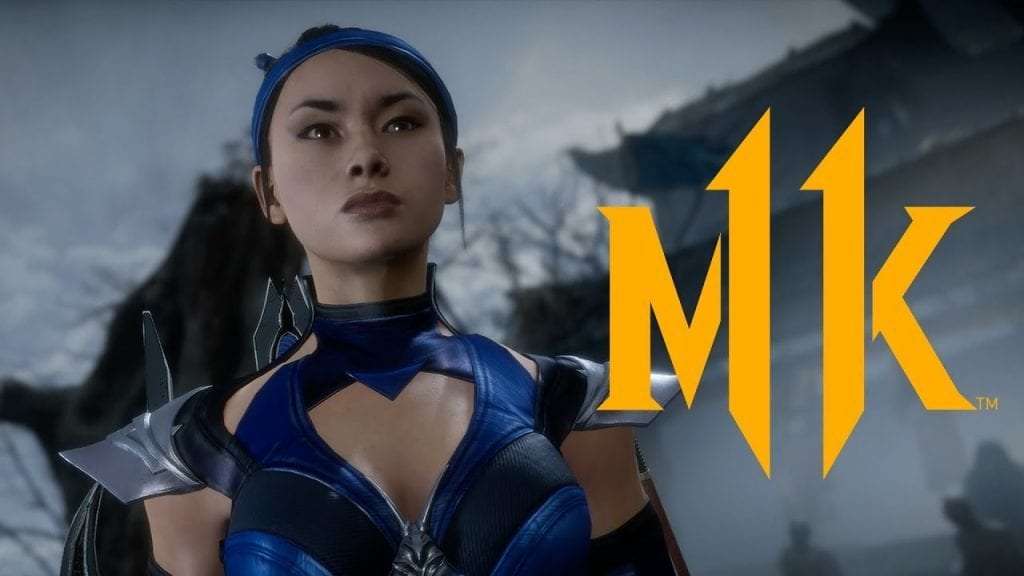